Mike Conley Signs with Jordan Brand, Happy to Not Be Wearing Chef Currys

No compliments to the chef.

After a brief stint wearing Under Armour following a departure from his longtime partners with adidas, Memphis Grizzlies point guard Mike Conley has landed a new shoe deal with Jordan Brand.

Conley, who signed a mega deal to stay in Memphis over the summer, spoke about his new sneaker brand during Media Day earlier this week. While having a chance to work alongside Michael Jordan is the opportunity of a lifetime, there's maybe an even bigger perk in play — he doesn't have to worry about lacing up Stephen Curry's "Chef" sneakers that have been compared to shoes worn by dads and nurses.

As captured by Alexis Morgan, when asked about the all-white Under Armour low-tops, Conley told reporters, "Yeah, I'm not messin' with those anymore."

Mike Conley, who is now signed to Jordan Brand, was asked about the Chef Currys. His response, "Yea, I'm not messin' with those anymore."

Conley spent part of last season wearing the Under Armour Curry 2 mid-top and showed up to Media Day in the "Fine Print" Air Jordan 31. 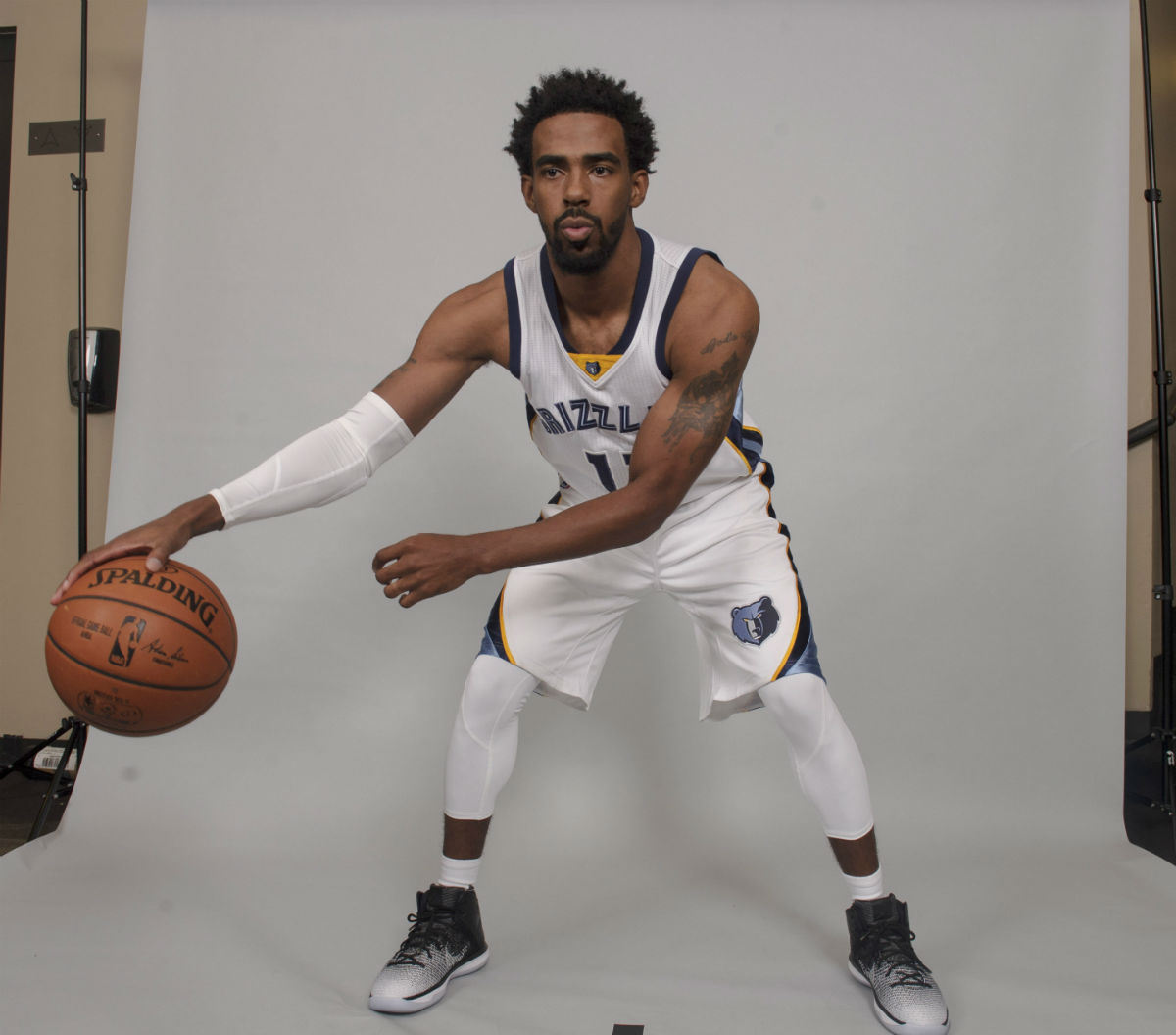