Or just see what they look like in these photos.

Kanye West's adidas Yeezy Boosts fetch thousands of dollars on the second-hand market, but could you imagine paying the price of a luxury car for a pair of his Nikes?

Rare Pair New York is hoping to make that happen on eBay. The shop has listed West's personal black and white Nike Air Yeezy sample from 2008 for sale on the platform, tagged at a head-turning price of $65,000. However, that price is not firm — offers are being fielded as the auction runs.

The shoes, which feature a glow-in-the-dark outsole, were given to West as the original Yeezy sample was being refined. A designer note is written on the Size 12 box.

If you've stashed some cash away for a rainy day, you can take your shot at these 1-of-1 Yeezys now at eBay. 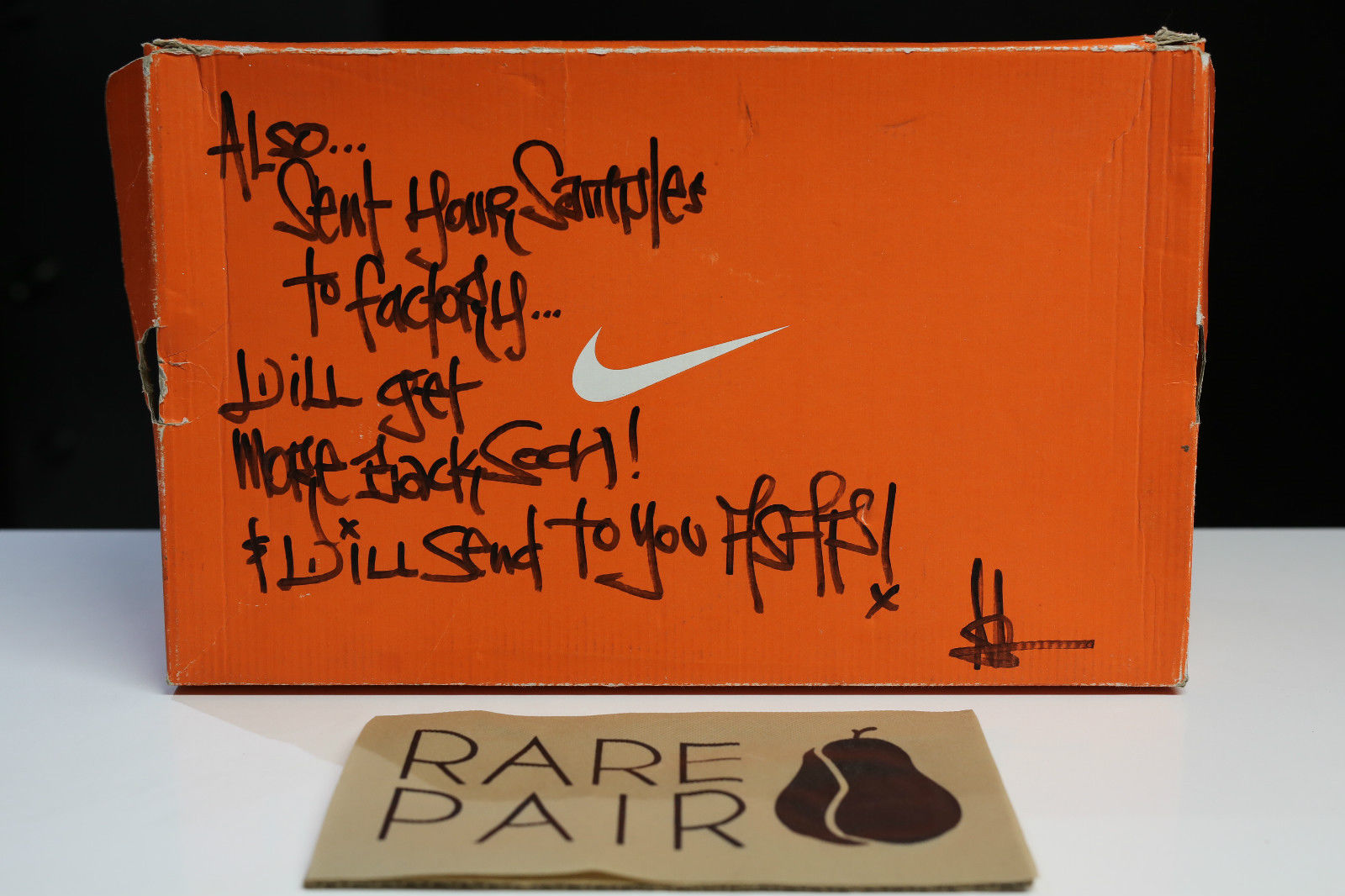 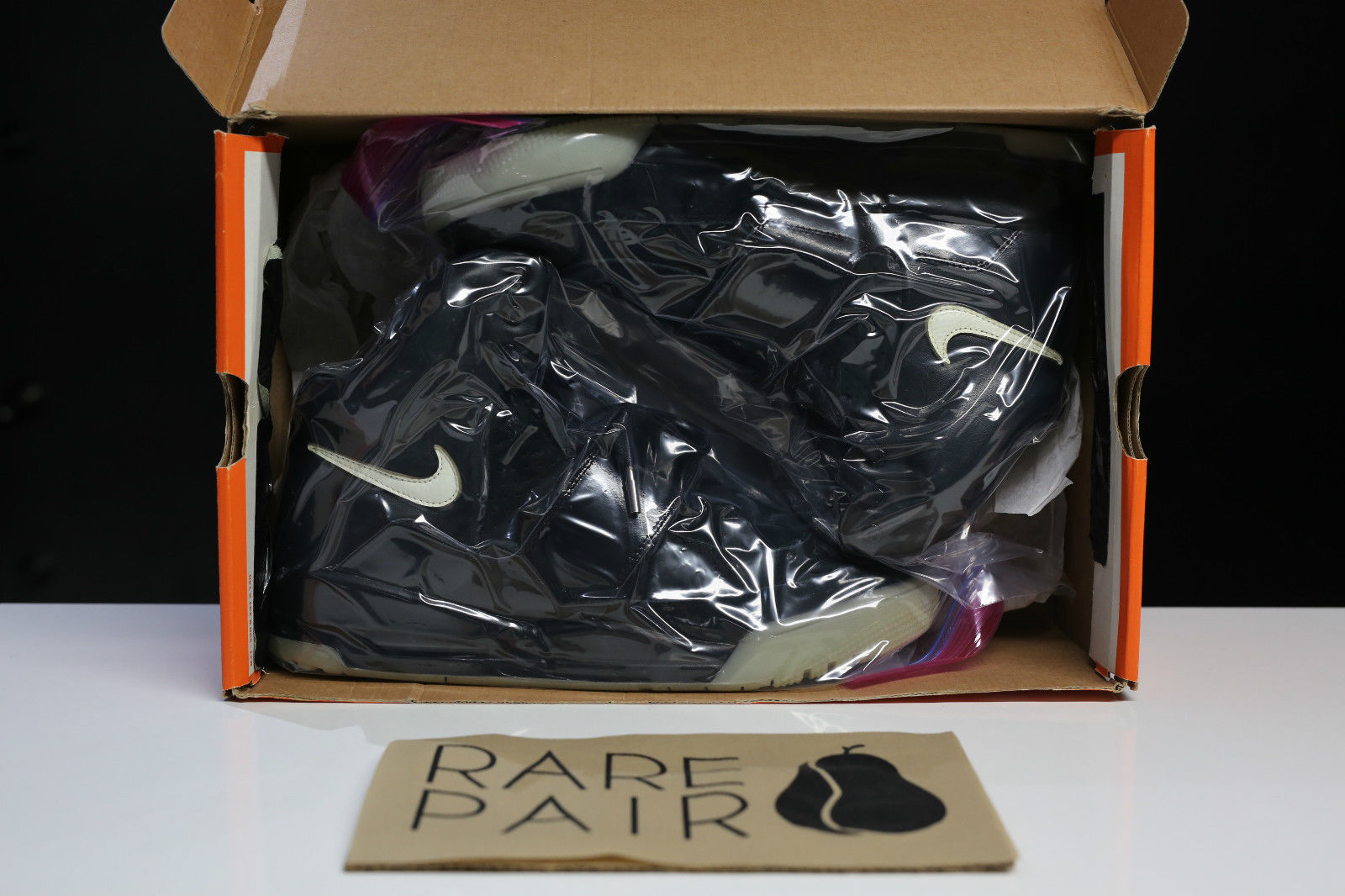 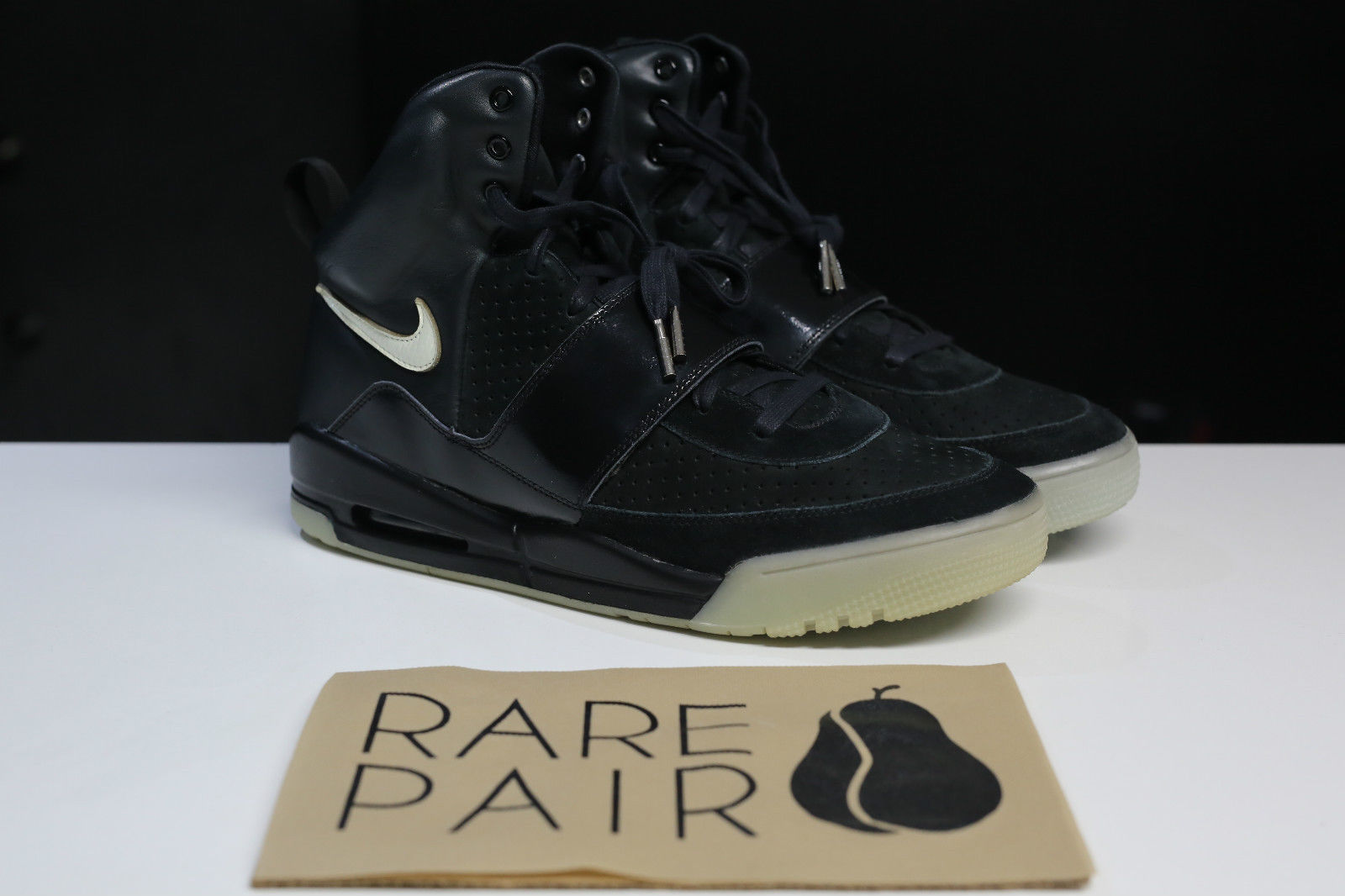 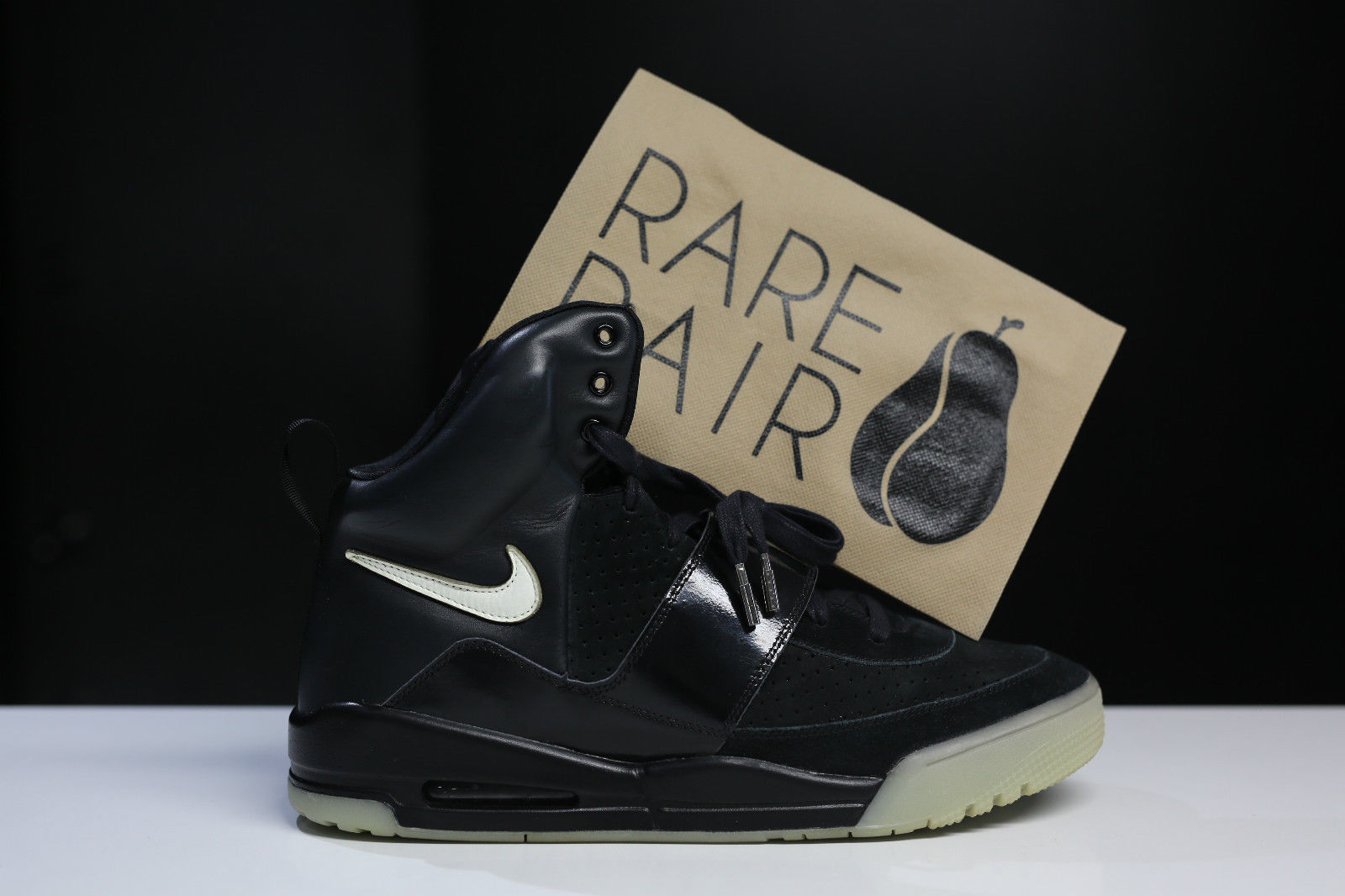 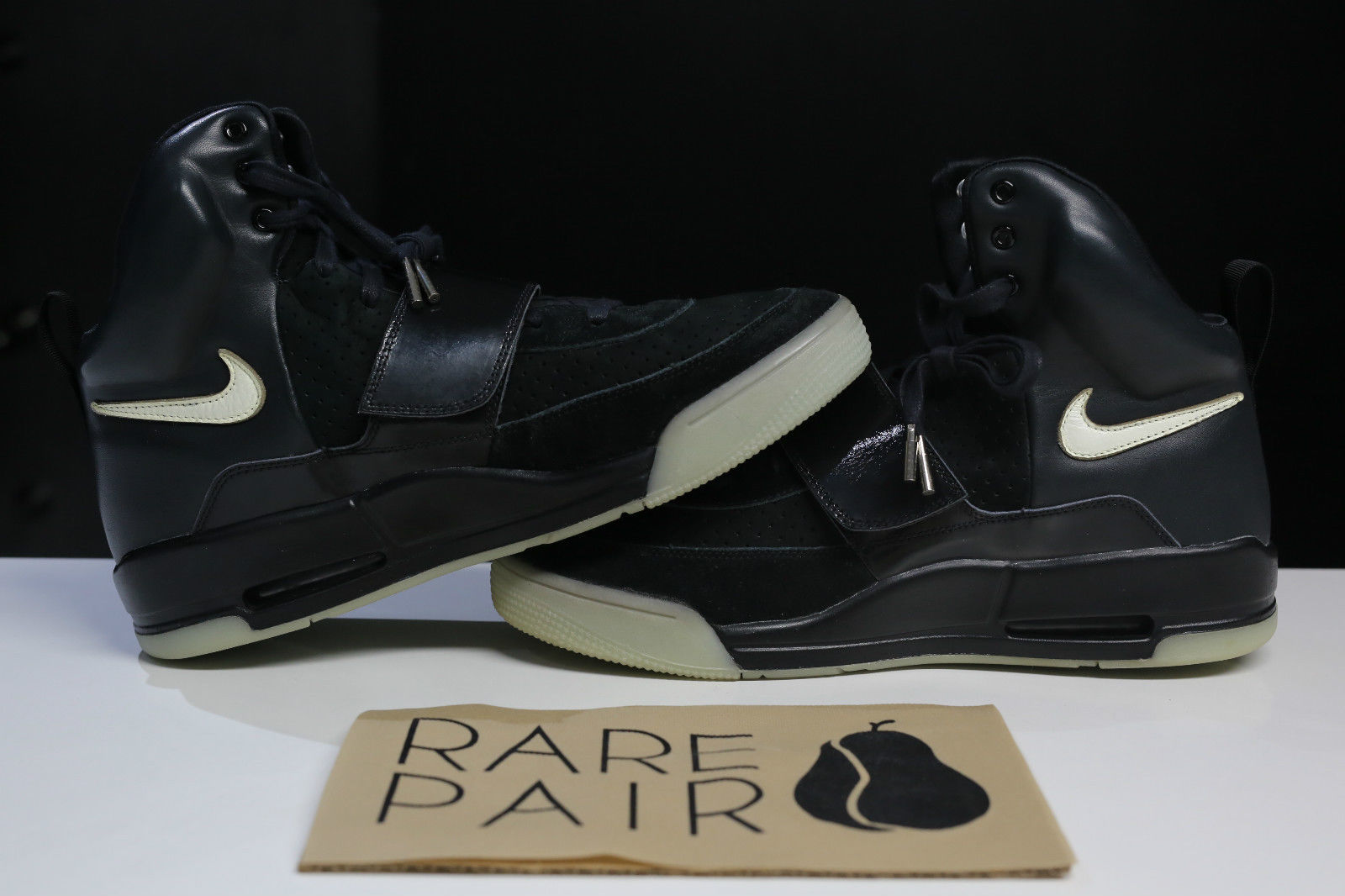 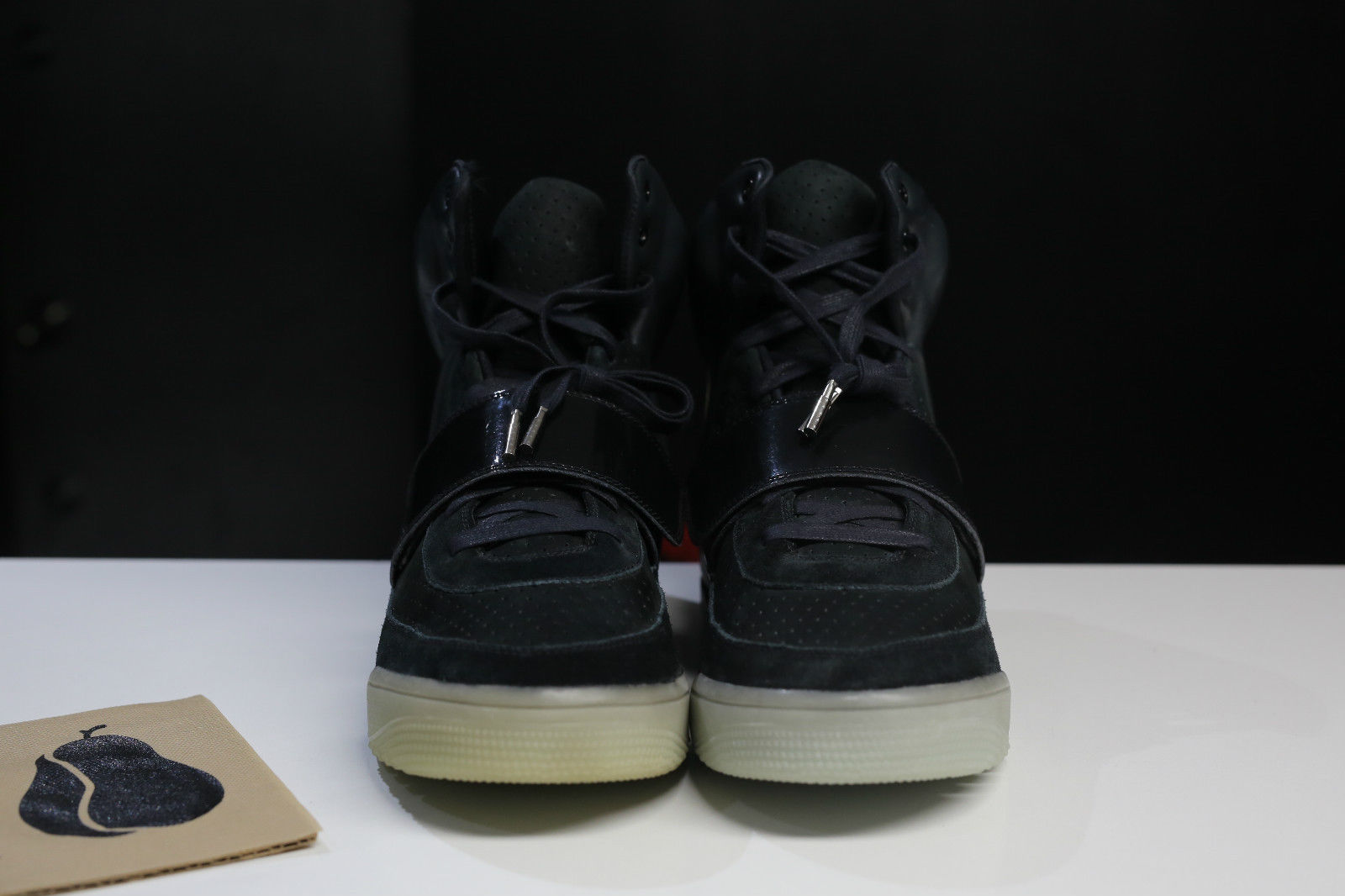 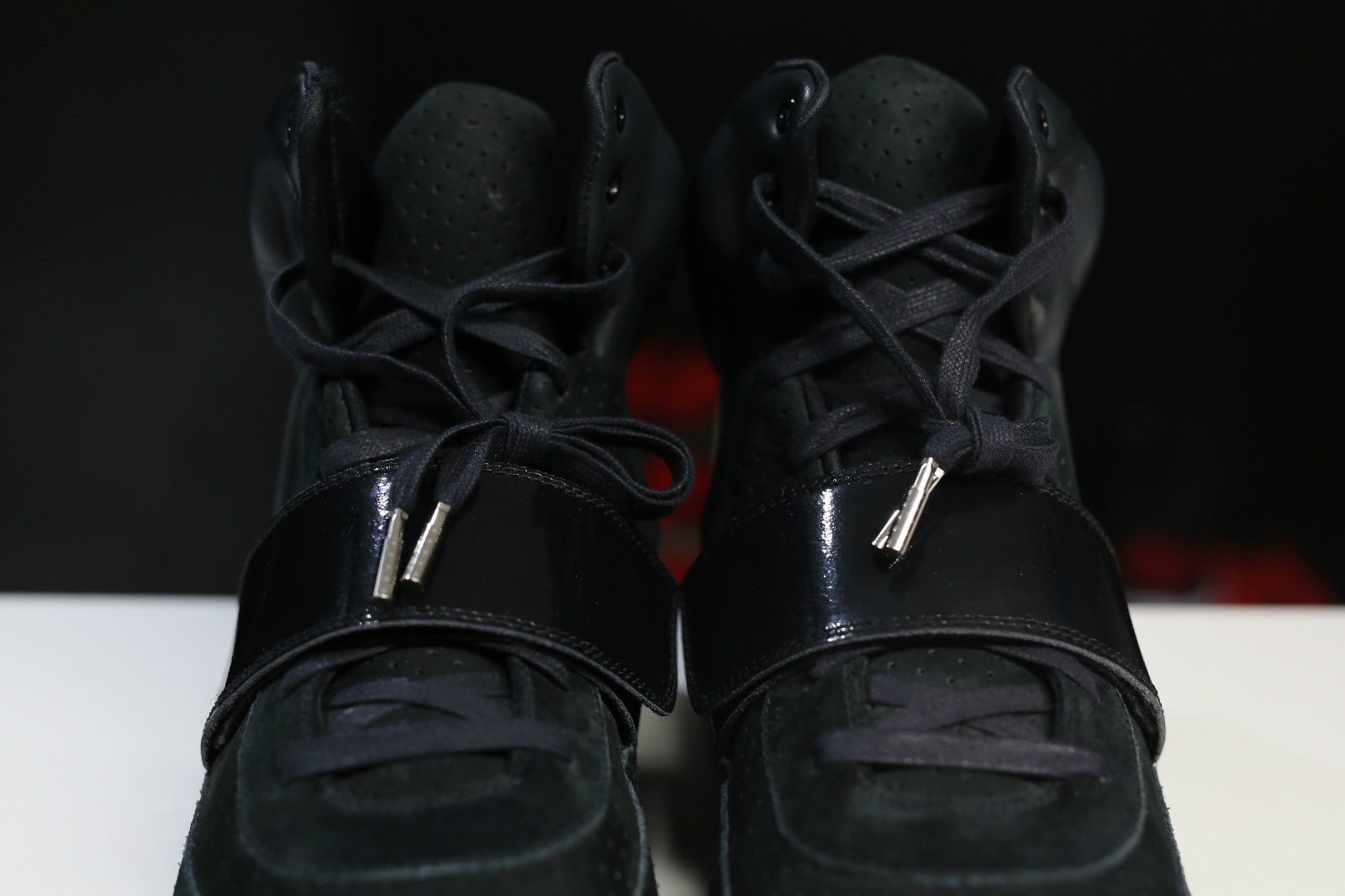 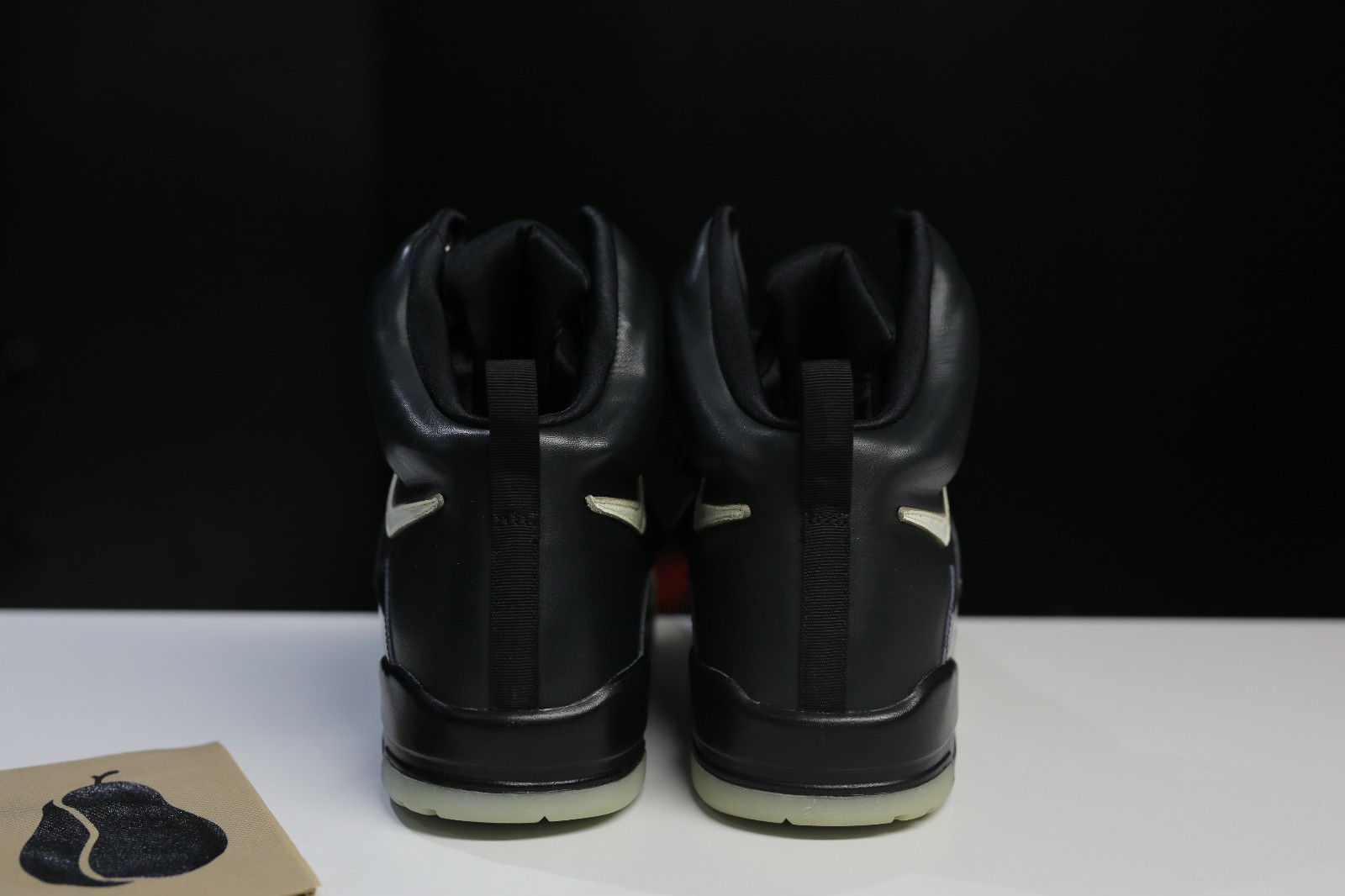