There Are Already Fake Yeezy Cleats

You definitely don't want to play in these.

You ready that correctly: fake Yeezy 350 Cleats are already a thing.

It was just a few hours ago that adidas officially confirmed that Yeezy 350 cleats would be releasing, but it turns out that the fugazi cleats have actually existed for awhile now.

Notorious counterfeit marketplace DHGate has an array of colors in the fake Yeezy cleats available, including an especially repulsive lime green colorway.

These are so bad, we won't even bother linking to them. On the bright side, it looks like the real Yeezy 350 Cleats could be releasing very soon. 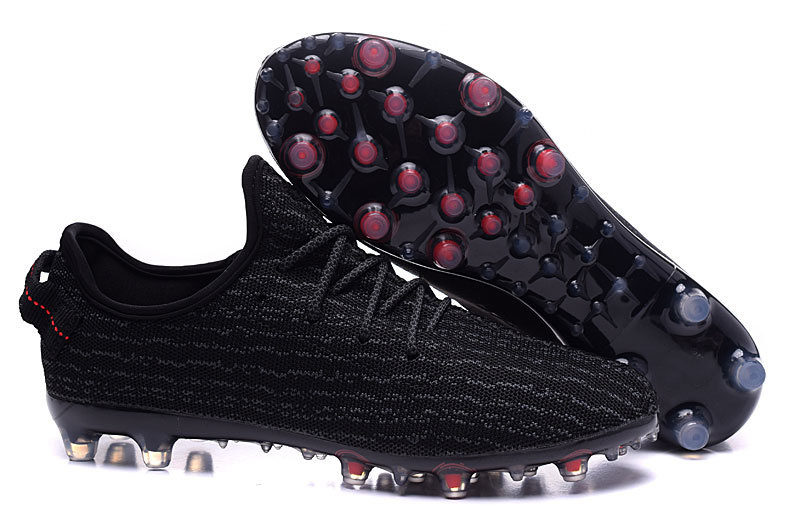 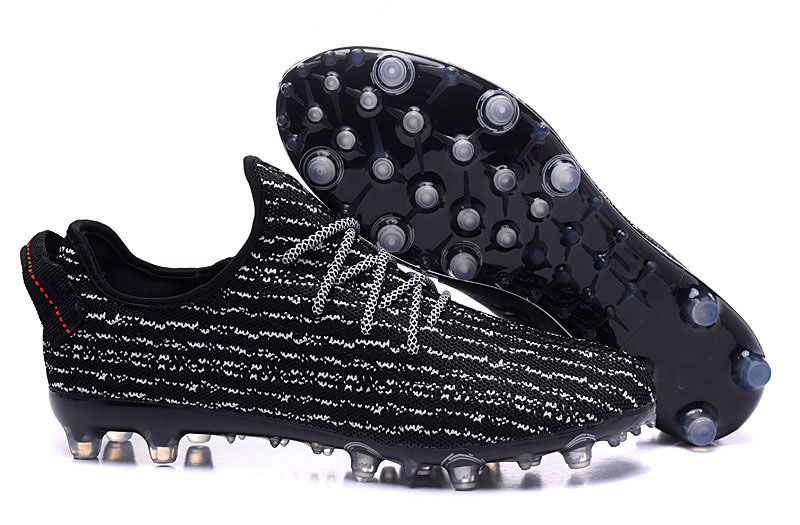 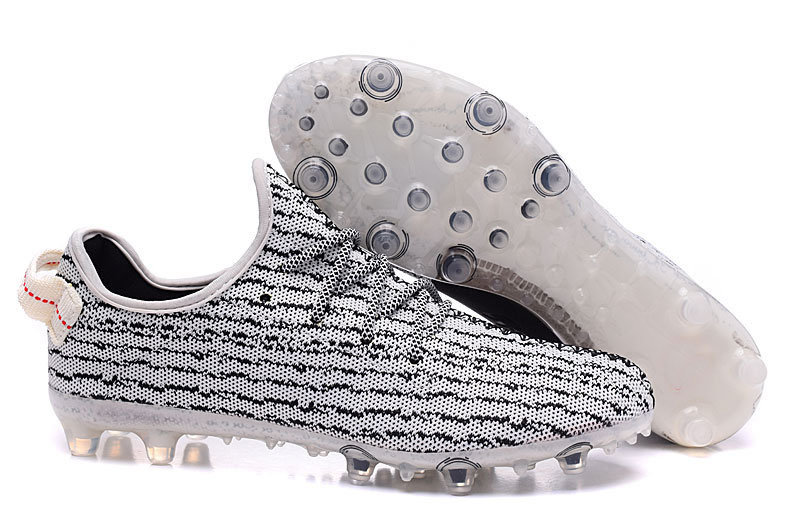 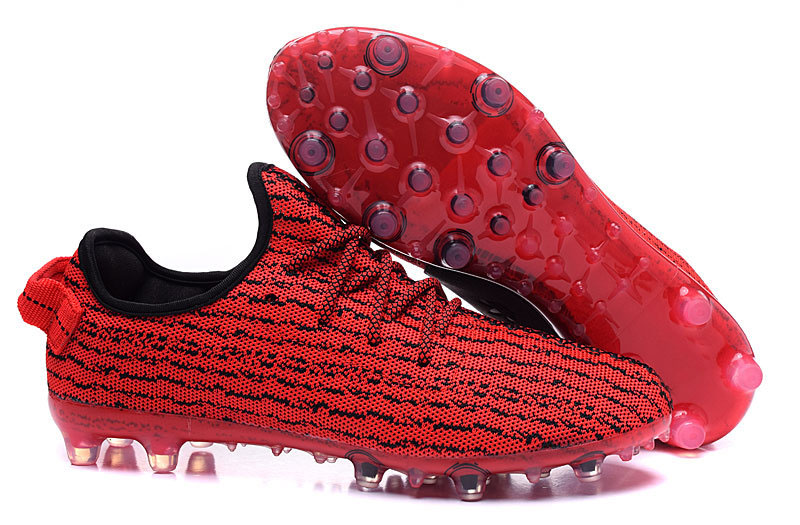 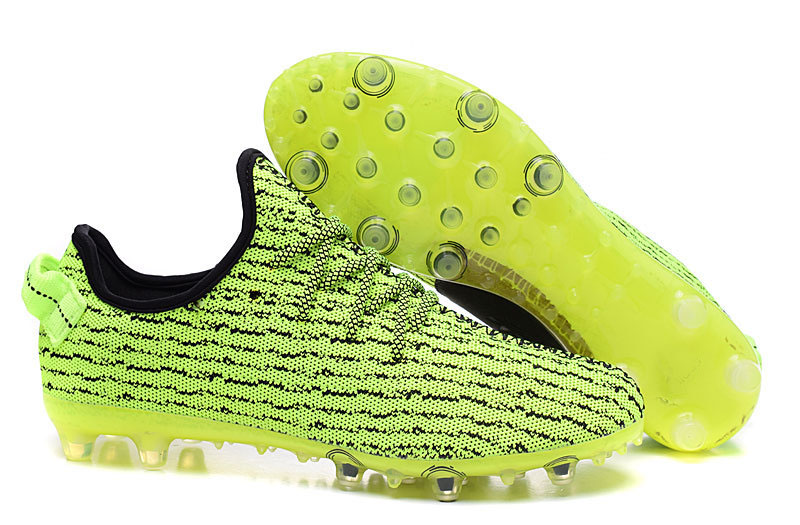 How to Tell If Your Yeezys Are Fake