Release info for the Yeezy cleats by adidas and Kanye West.

The adidas Yeezy cleats recently distributed to adidas athletes in the NFL aren't player exclusives—the brand is planning to bring the Kanye West-designed footwear to retail. On Tuesday, adidas announced that the 350 and 750 cleats are "coming soon" and added the former to its Yeezy landing page.

According to adidas, the 350 cleat uses Primeknit like the original Yeezy 350 Boost and is reinforced with Sprintskin technology. The model sits on the 5-Star cleat frame.

The 750 cleat has a nubuck upper, an elastic strap at the midfoot, and a Quickframe plate on bottom.

For now, adidas hasn't said anything about a release date or price other than mentioning that these cleats are "coming soon." Leaked info from Yeezy Mafia suggests that the 350 and 750 cleats will launch in 2016 priced at $250 and $300, respectively. According to Yeezy Mafia, six colorways of the 350 are in the works as well as four colorways of the 750. 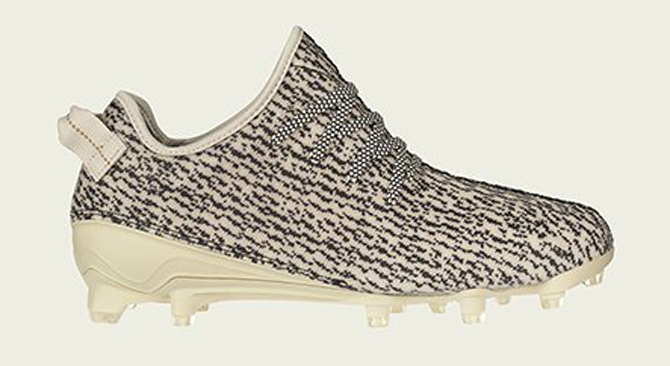 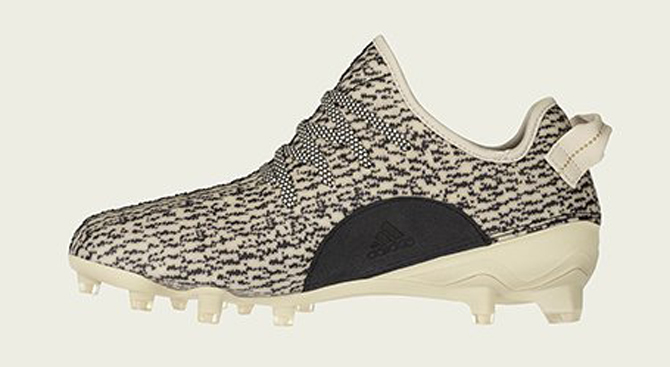 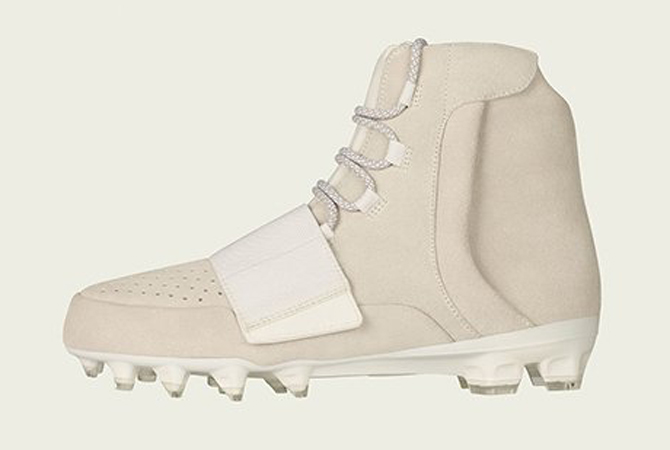 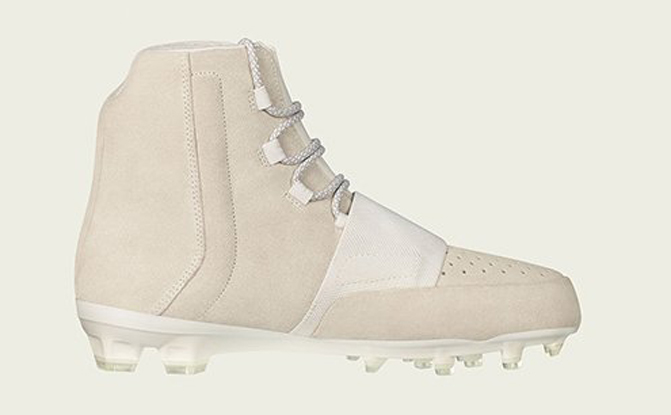