A tribute to Minny's favorite son.

To pay homage to the late Minnesotan, Under Armour laced Newton up in custom cleats bearing a purple base and golden paisley print that has become synonymous with the musician.

As usual, Newton switched to a pair of cleats that meets uniform regulations for the actual game. Minnesota won 22-10. 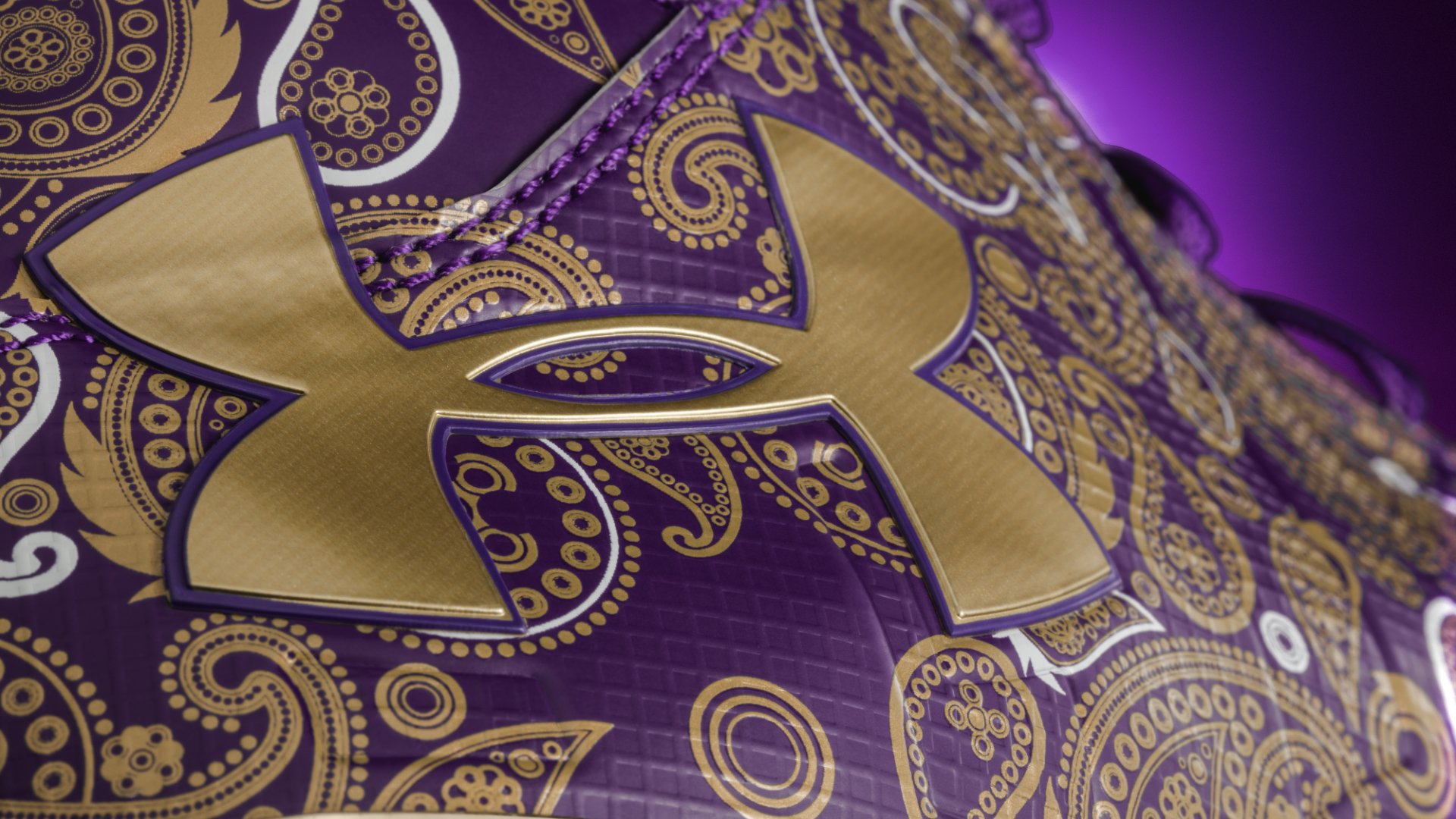 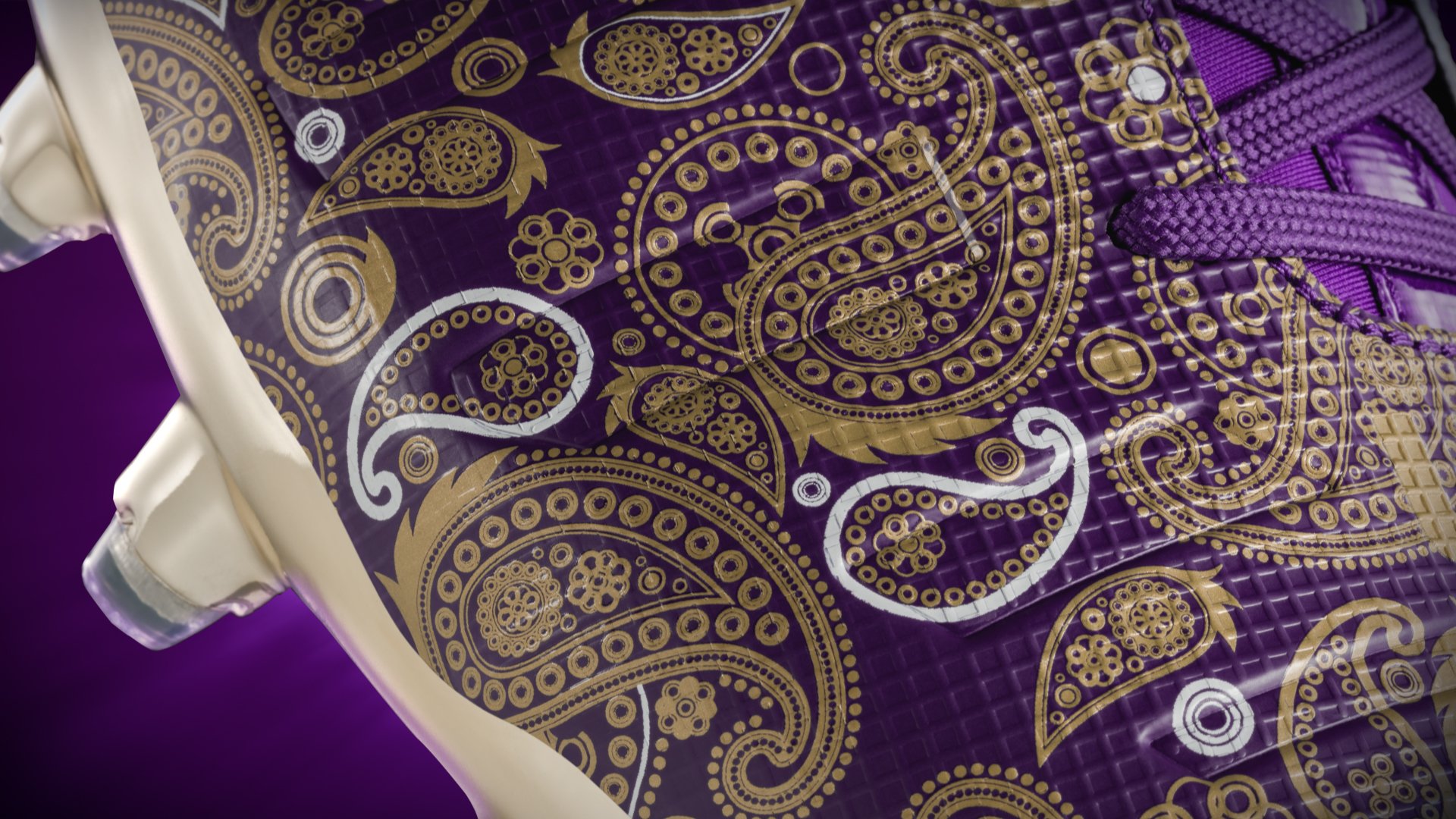