A game-changer for adidas sneaker production.

Adidas delivered on the promise of its SpeedFactory concept on Wednesday with the unveil of a new made-in-Germany sneaker. The model, called the Futurecraft MFG (Made for Germany), was produced at the brand's first SpeedFactory in Ansbach, Germany.

Adidas' press release for the shoe describes it as a "statement of intent" product. This wording makes it sound like, as has been the case with other Futurecraft shoes, the shoe may not be releasing at retail.

The brand will bring SpeedFactories to the U.S. soon, with one planned for Cherokee County, Atlanta. 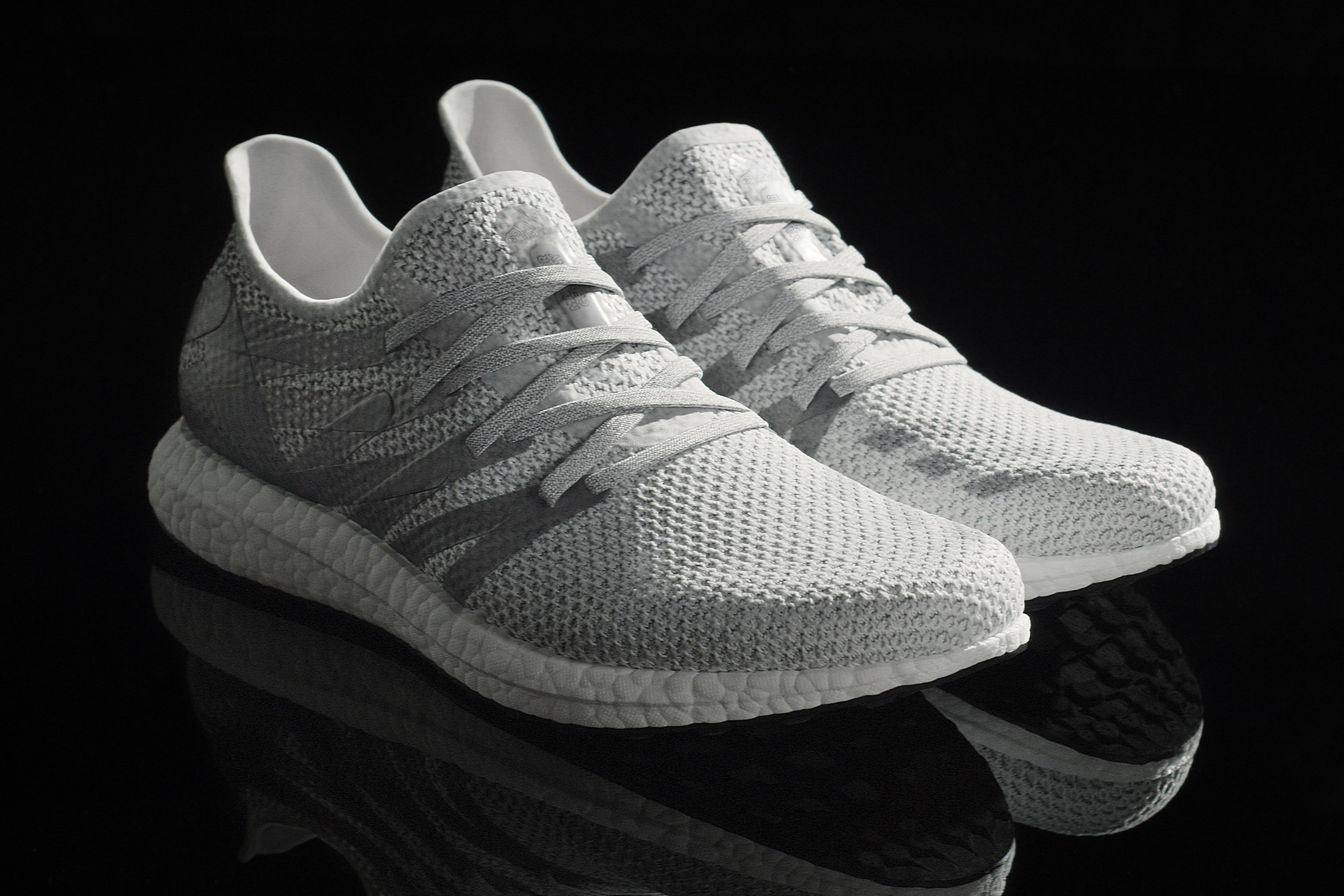 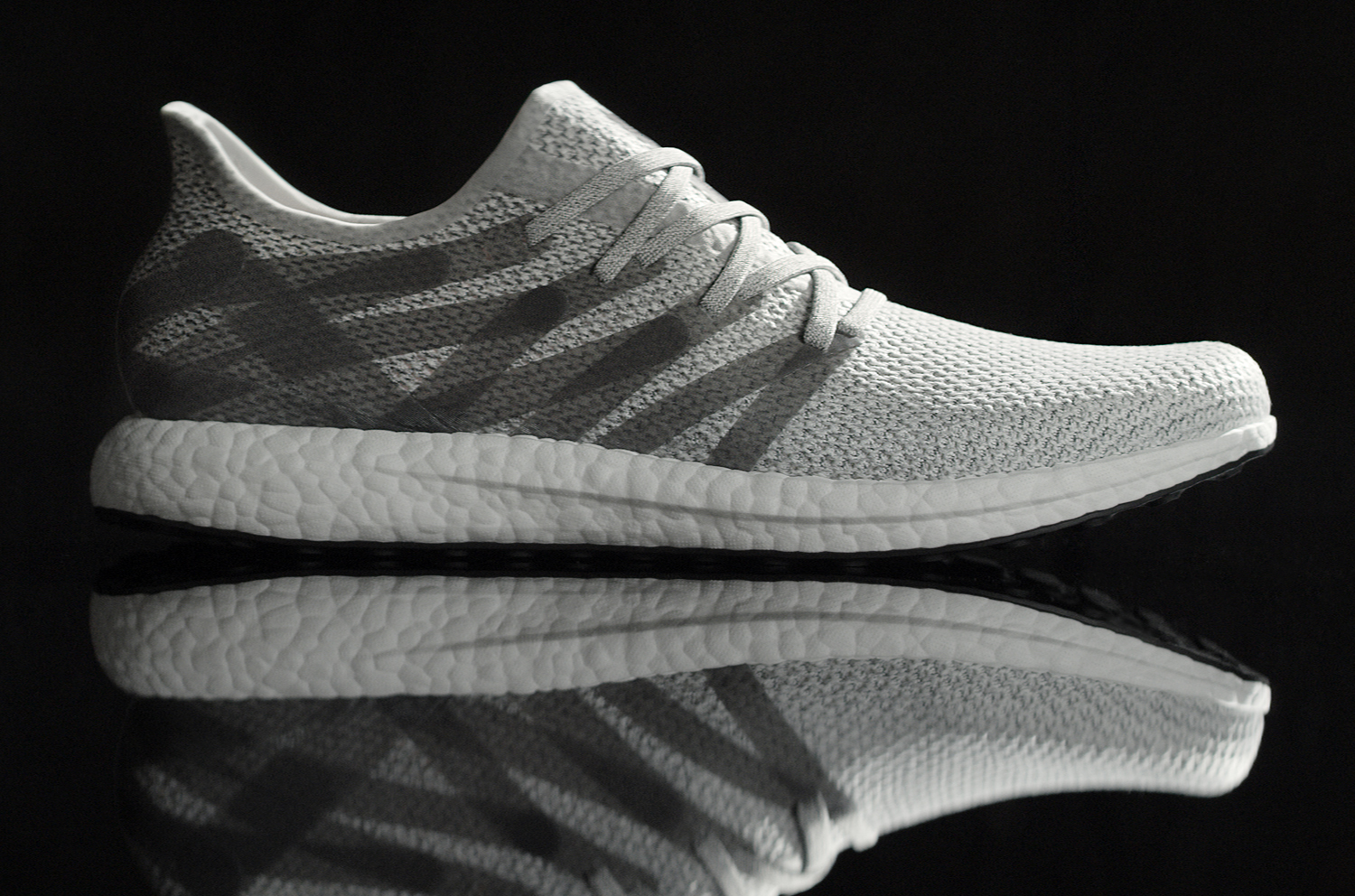 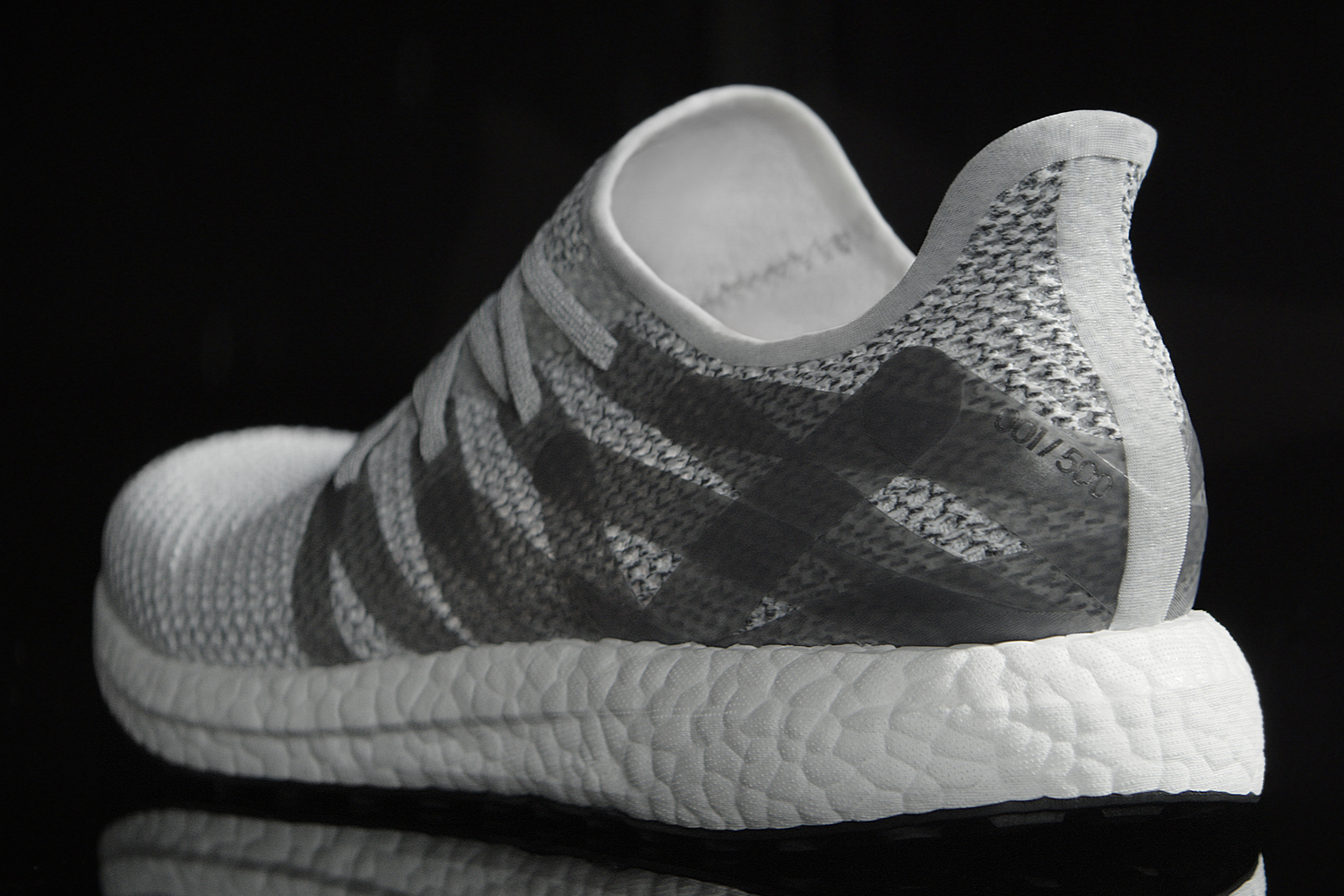 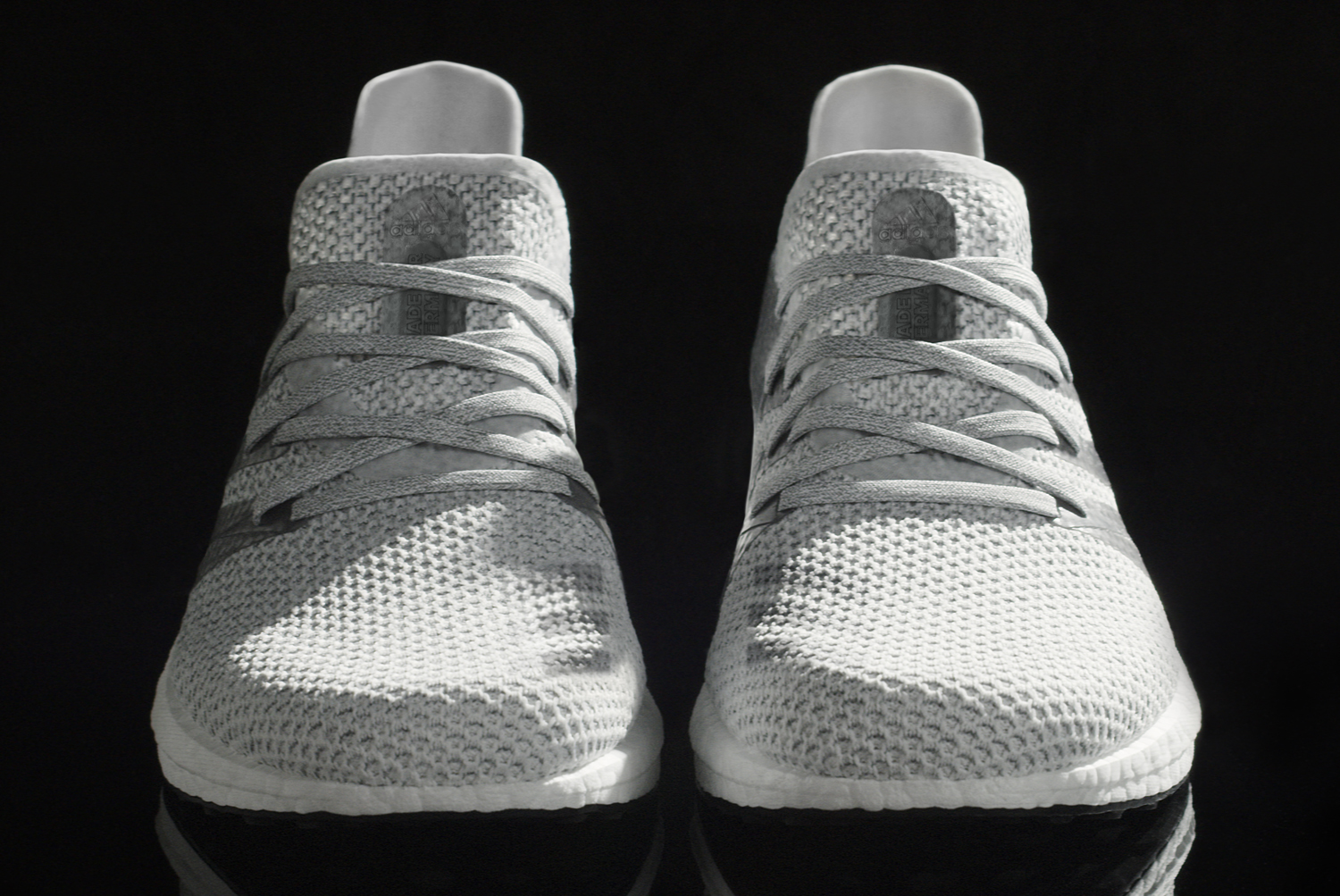 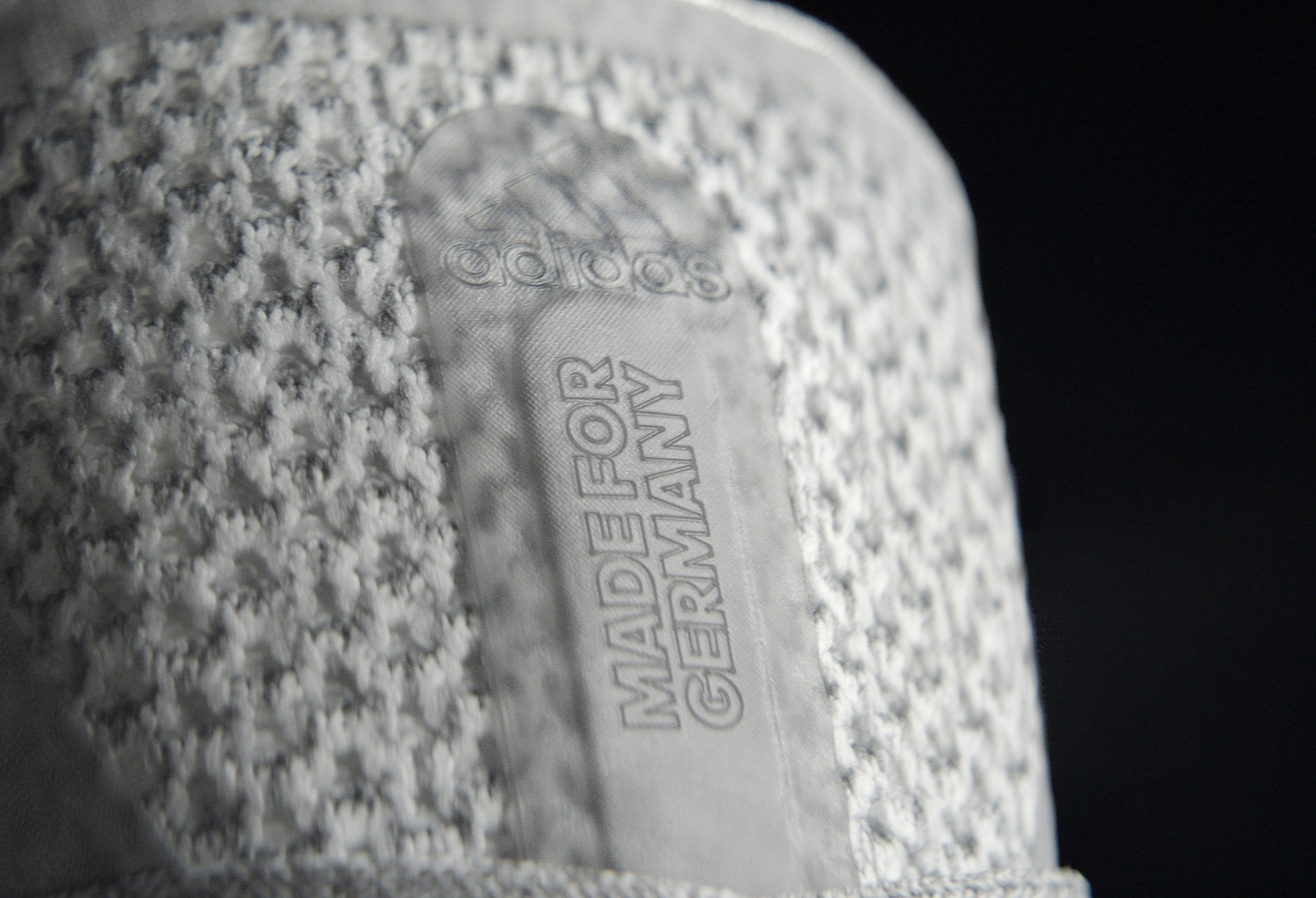 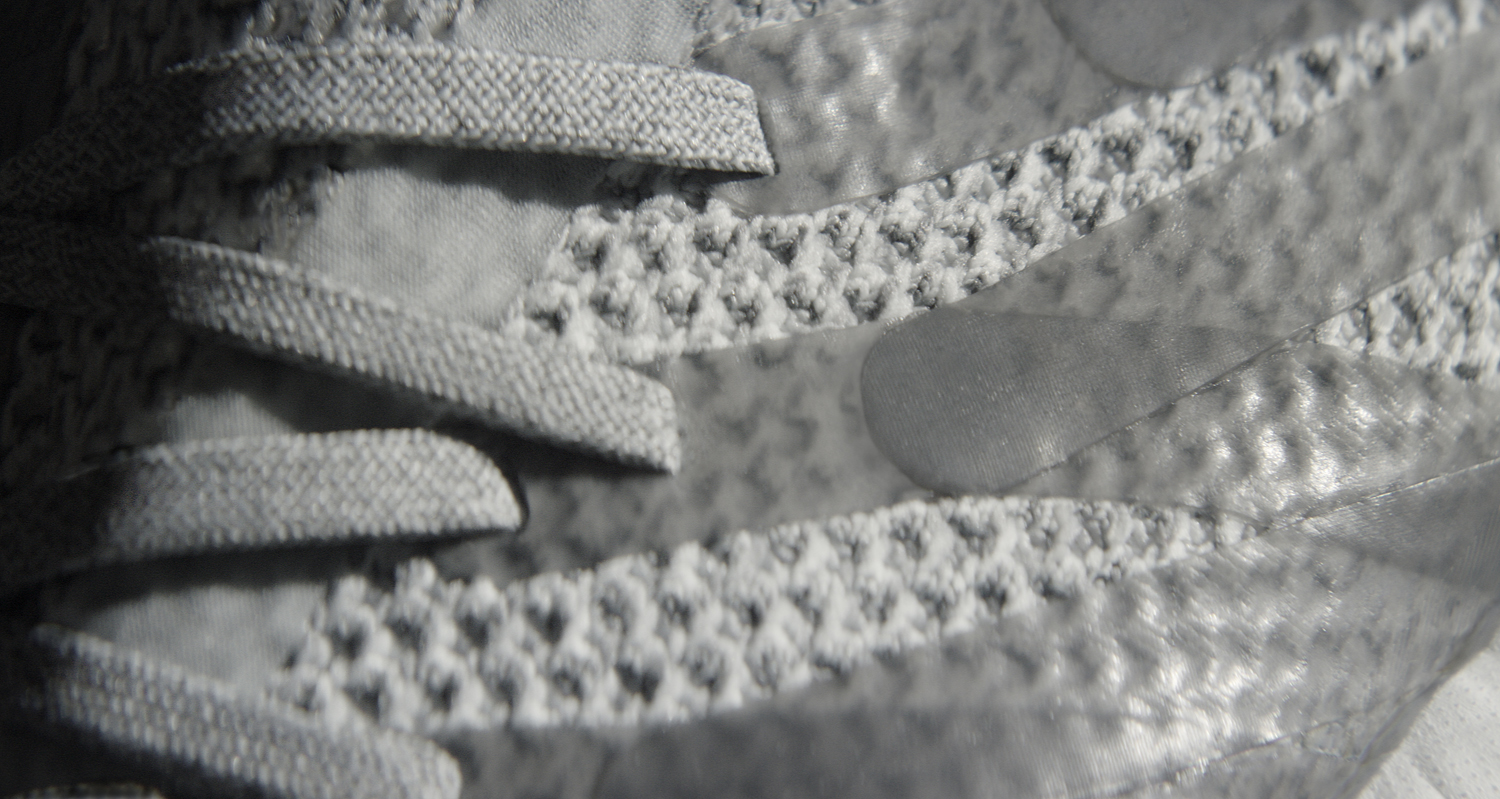 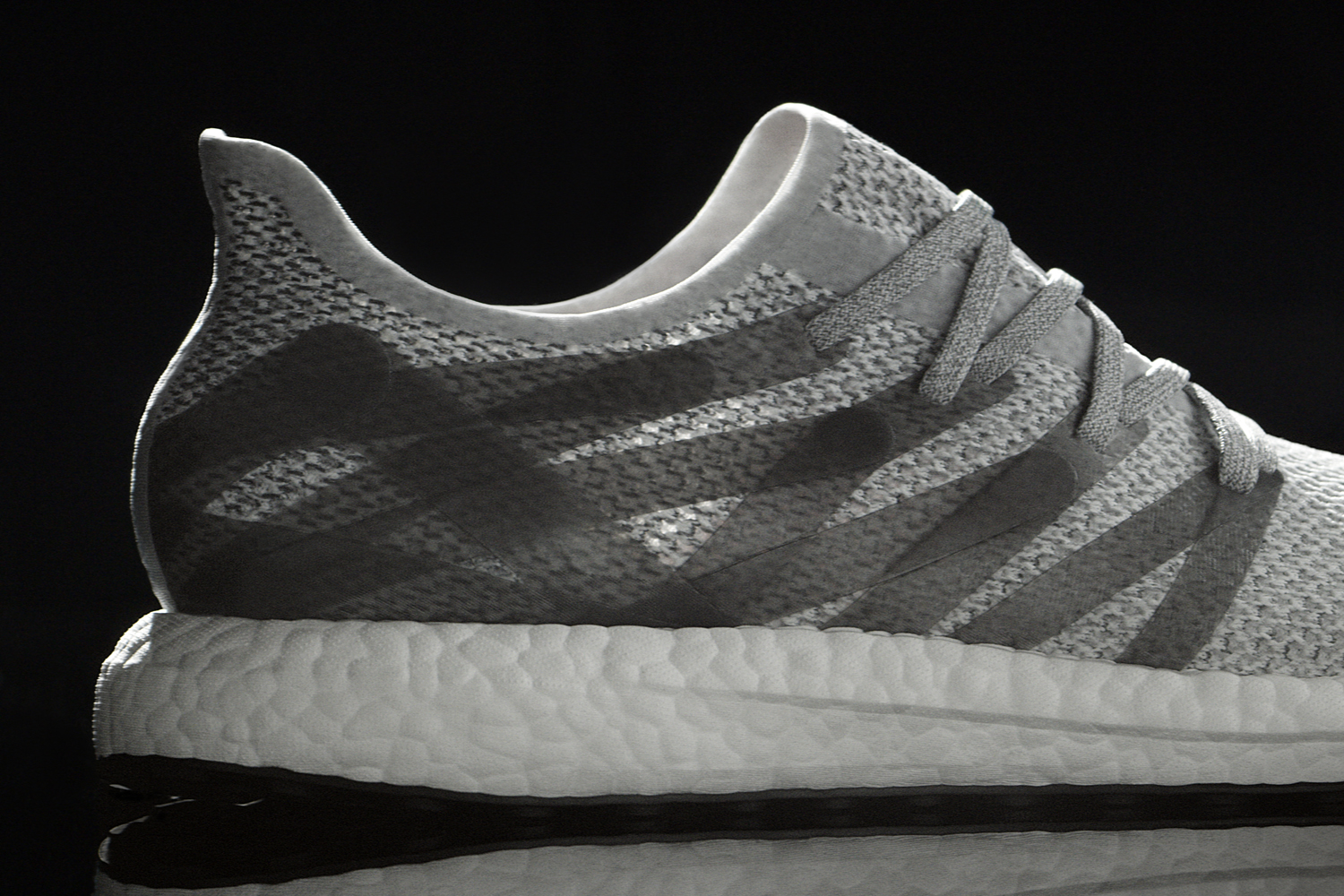 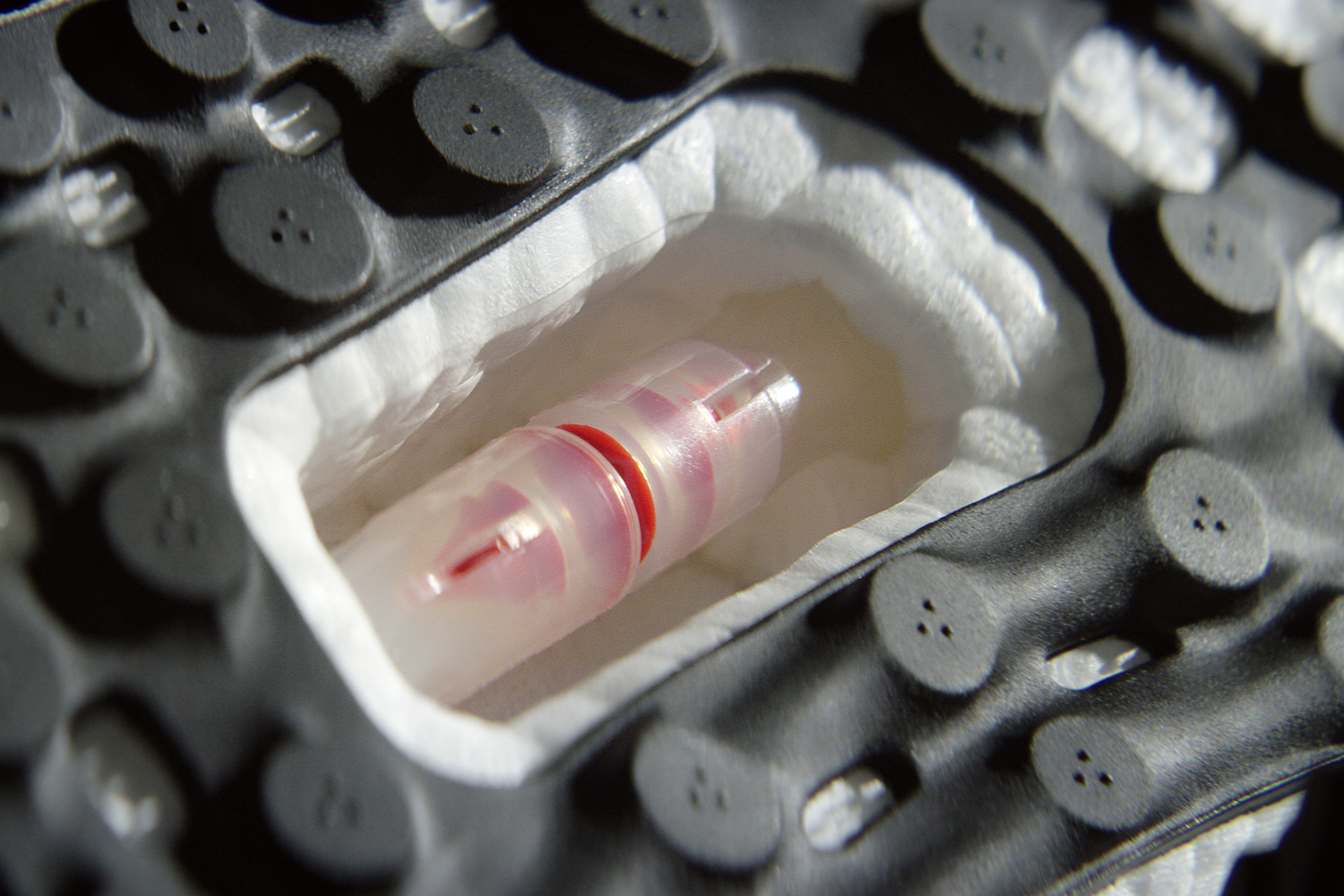