More info from NikeLab on this anticipated collab.

A wider release of of the Acronym x NikeLab Air Presto Mid is coming. While the brand is still staying relatively quiet on the anticipated trio of sneakers, it did fire off its first missive on the collection early Monday morning with a tweet linking to the product page of the colorway shown.

Note that the brand had no copy to go with, just a simple animation created by Kostas Seremetis and a link to the shoes on nike.com.

When are the sneakers releasing? And what about the other two colorways? This one is only listed as "coming soon" on Nike's website, while the others haven't yet popped up.

Nike's been secretive about this release from the beginning, letting Acronym co-founder Errolson Hugh do the talking (of which there has been little). Watch here for updates as this NikeLab collaboration comes into clearer focus.

UPDATE 9/14: NikeLab tweeted out a link to the final colorway on Wednesday morning. Nike still hasn't communicated a release time, but links have so far arrived at 6 a.m. EST (noon in Berlin), so that's looking like a possible time for the sneakers to go live on nike.com on Thursday.

UPDATE 9/13: NikeLab tweeted out a link to the "Hot Lava" Acronym Presto colorway early on Tuesday morning, confirming that this pair will be releasing online as well soon. 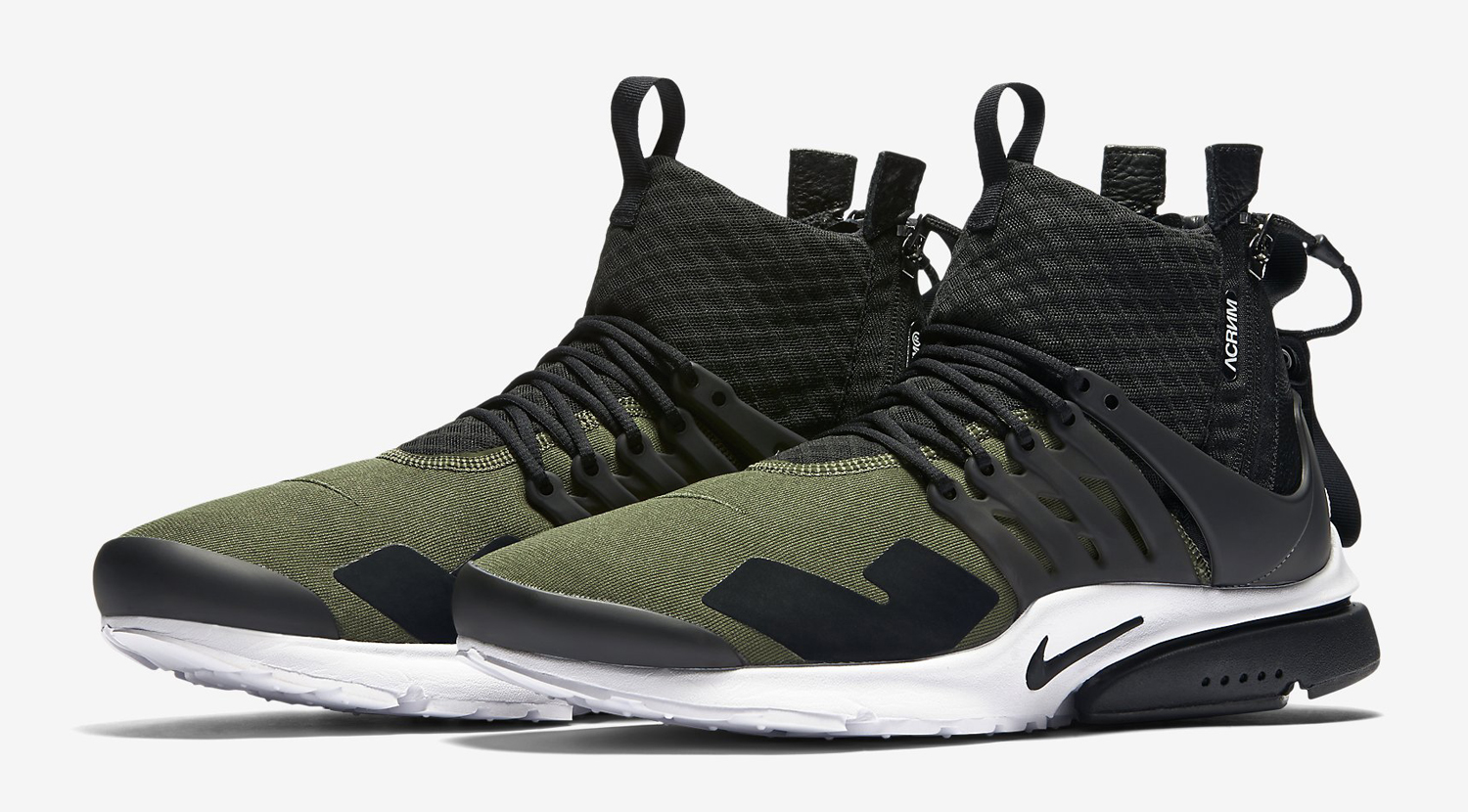 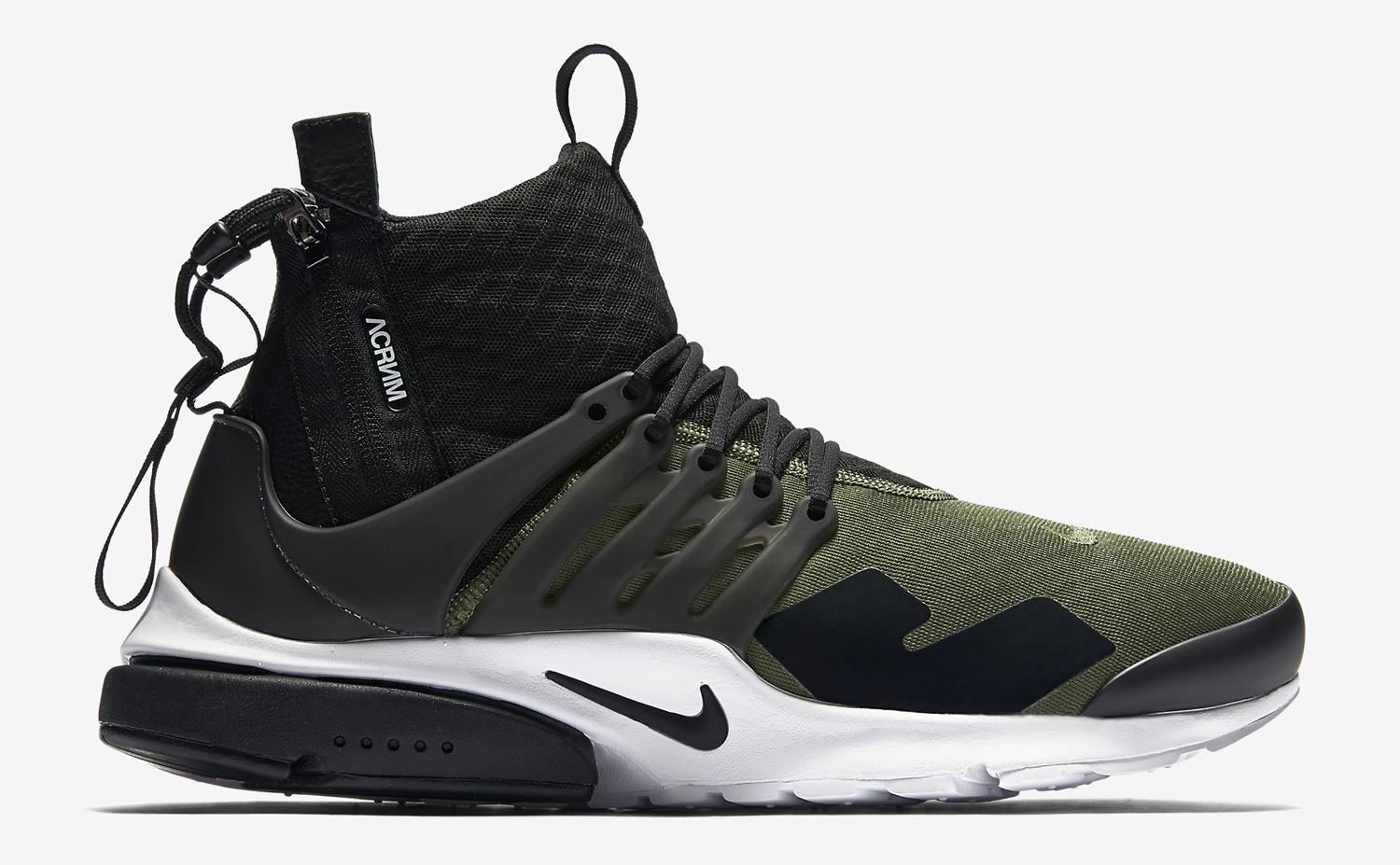 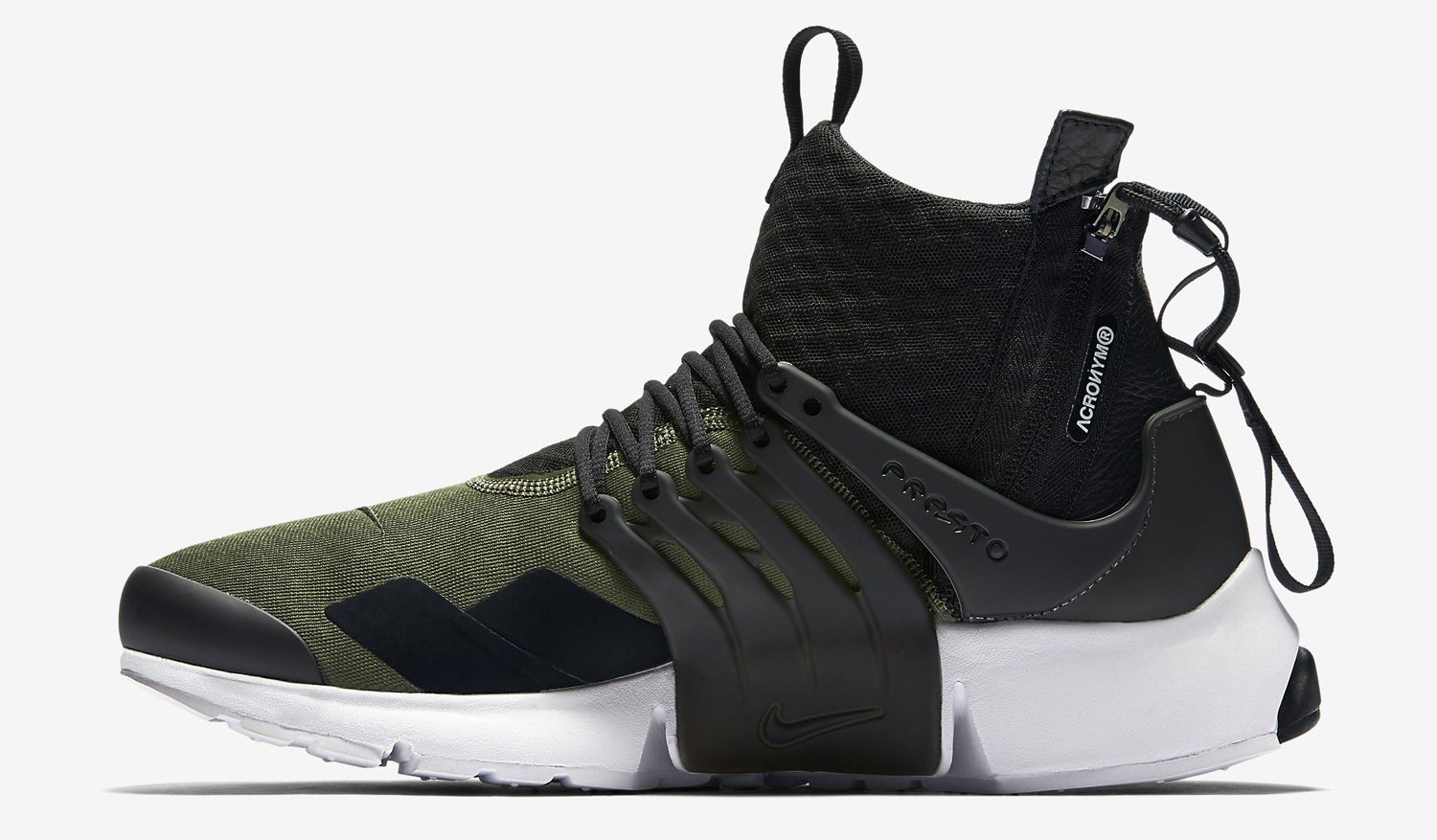 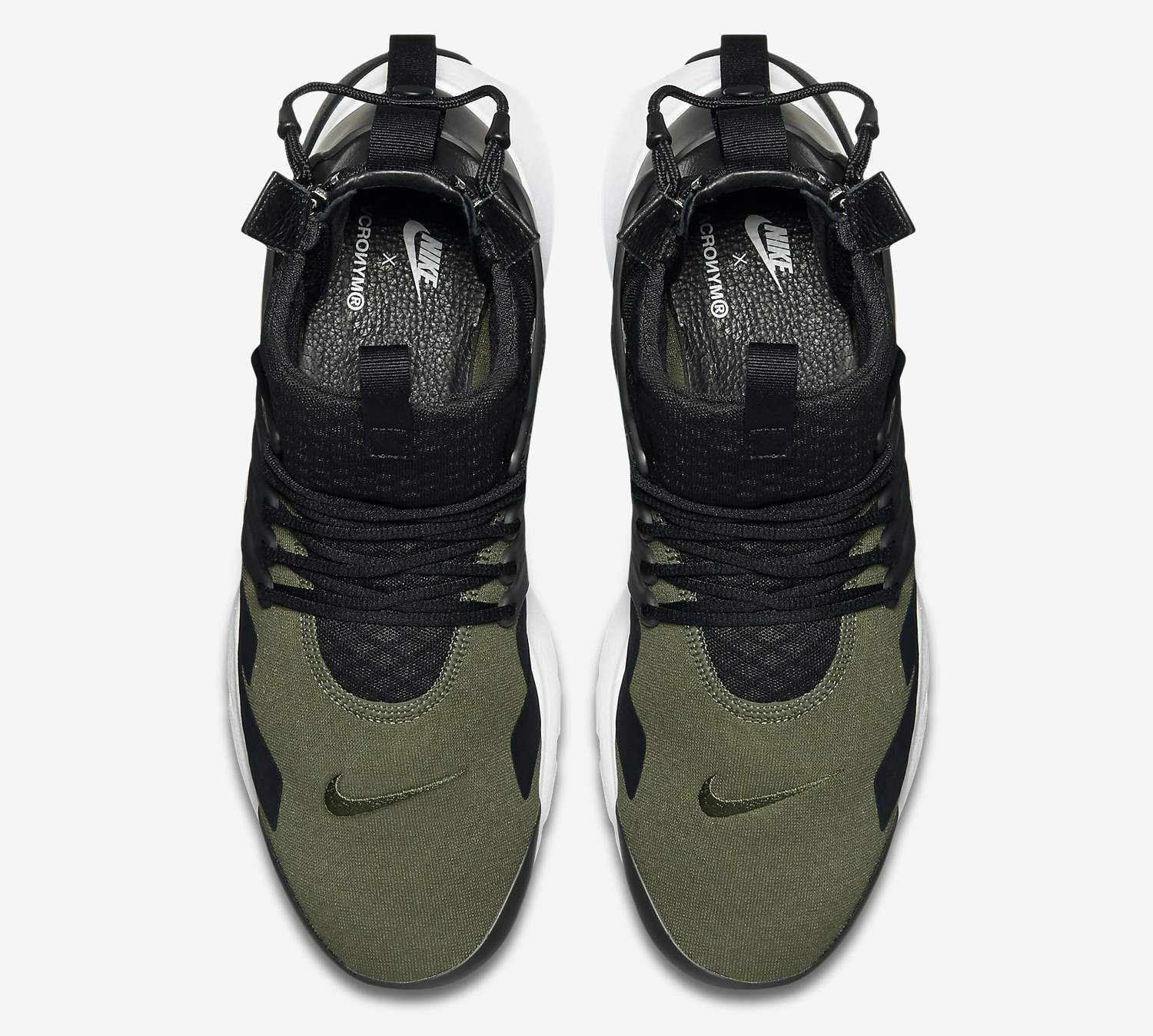 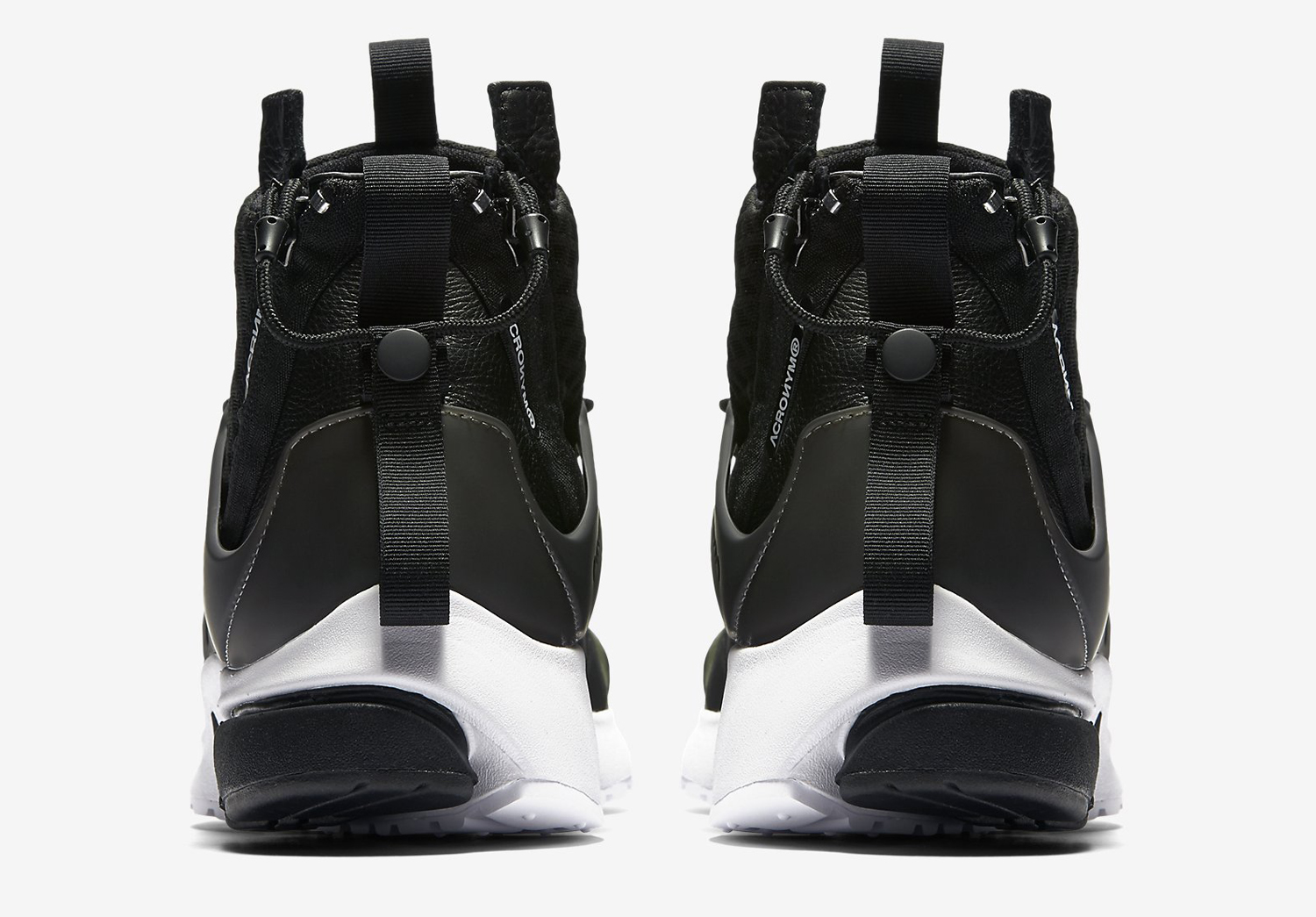