The Other Air Max 96 Is Also (Kind of) Coming Back

The SE edition is returning.

If you were disappointed when you saw that the original Nike Air Max '96 was coming back in less than "remastered" form, you probably won't be any happier with this new version of the SE edition.

The colorway may be original, but this alternate and lesser-known style of the Air Max 96 features the same Air unit as the Air Max 96 XX—which is to say, not the same one that the shoe originally came with. When this update to the AM96 dropped back in '96, it featured new upper set upon the same tooling as the standard edition.

While no release info is available yet, based on the price of 96 XX, expect the Nike Air Max 96 SE XX to also drop for $175. 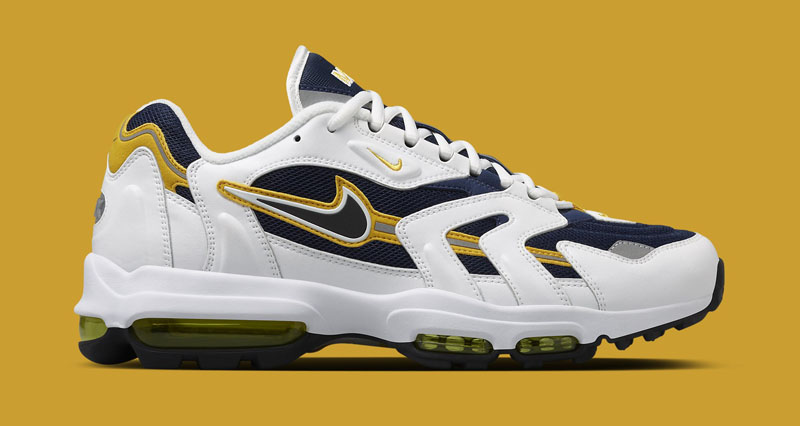 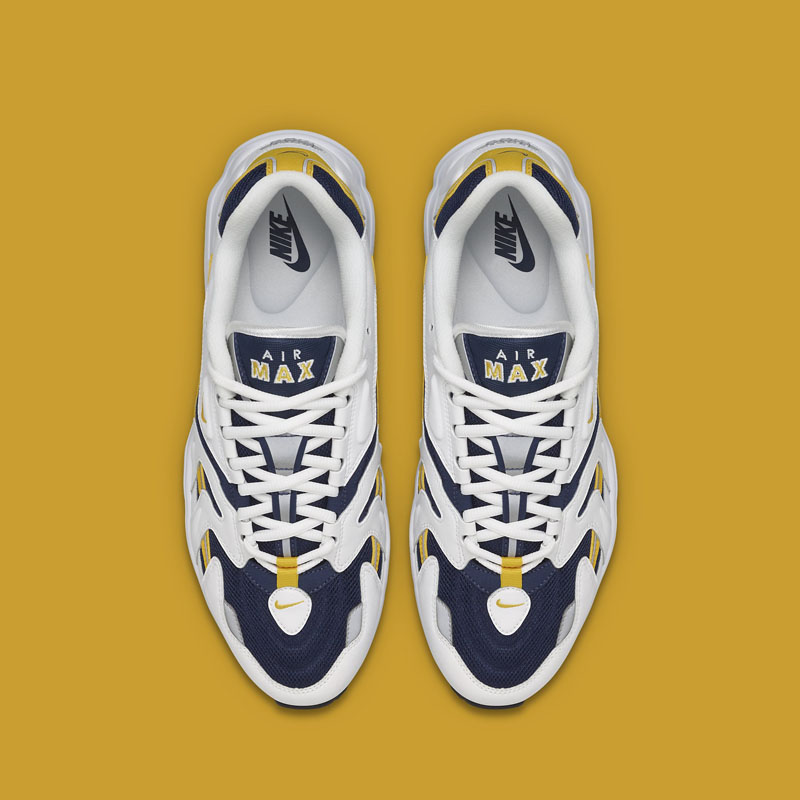 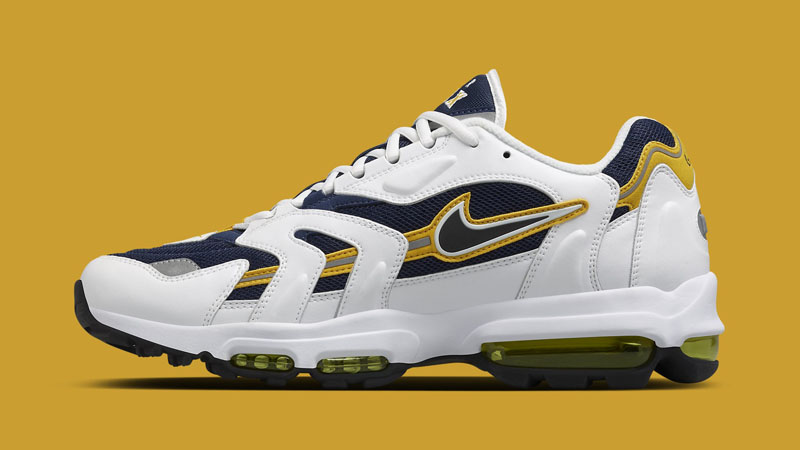 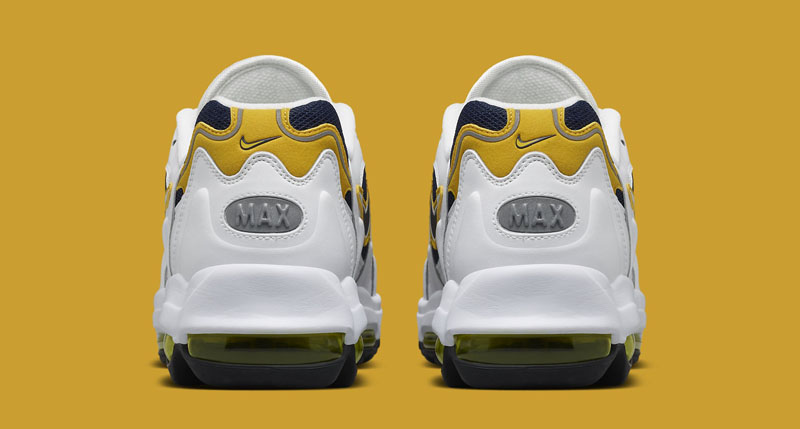