At the risk of not sounding objective at all, the Curry 4 is probably the best sneaker Under Armour has made for Stephen Curry. Unlike the first three, which received their fair share of criticism and ridicule on the internet, the Curry 4 has been able to make it through meme-free (so far).

Part of that might be attributed to designer Under Armour’s Senior Design Manager of Footwear Kort Neumann, who first started working with the Curry line during the third iteration of the shoe. The Curry 4 is the first sneaker with the NBA Champ and two-time MVP that he oversaw from start to finish.

“Comfort was always one thing for him, but what he really expressed was that he wanted to have kind of a seamless transition between his foot and the shoe,” Neumann said of the sneaker’s slimmed-down look. Here, the designer breaks down all of the important tech features of the Curry 4.

Hover over the dots to get exclusive design insight. 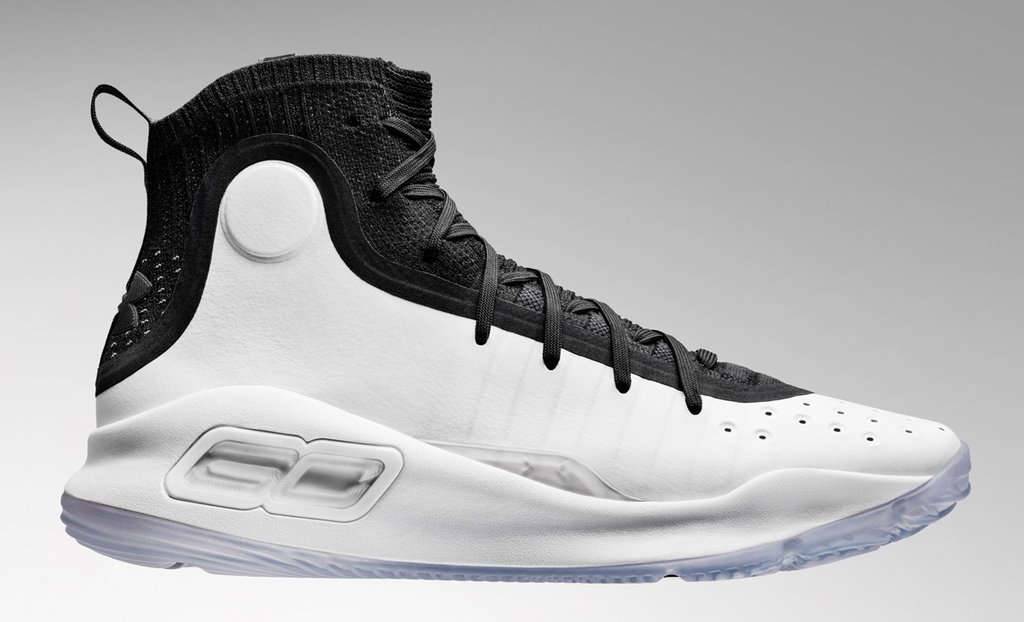 Watch Us Unbox the Under Armour Curry 4 'More Rings'