How Adidas Made Its Most Affordable Signature Basketball Sneaker

An interactive look at the technology behind the Adidas Dame 3.

Every time Adidas designers start work on a new signature sneaker for Damian Lillard, they have the same challenge: How do you make a basketball shoe that can withstand the rigors of the NBA and keep it under $130?

“[Dame] loves to break paradigms,” said Jessie Rademacher, Adidas Basketball Design Director. “If you look at every other basketball icon from every brand, the pricepoint is at $150 if not more.”

As the saying goes, necessity is the mother of innovation. In the case of the Adidas Dame 3, innovation came in the form of a new upper. It's also true to the DNA of Lillard's line with a return to the cushioning system that was found in his first signature sneaker.

Hit the dots below to get a tech breakdown of NBA All-Star Damian Lillard’s third signature sneaker from designer Jessie Rademacher and look for the Rip City colorway of the Dame 3 to release on Jan. 19. 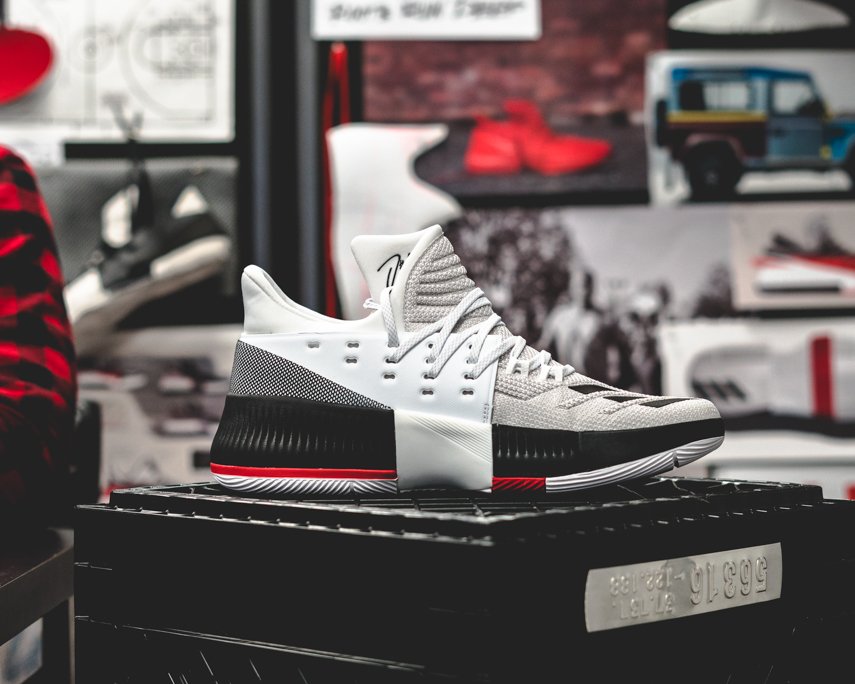