Another Look at Kyrie Irving's Next Nike Signature Sneaker

The Nike Kyrie 3's on-court debut is slated for Christmas Day, but images of Kyrie Irving's next Nike signature sneaker are finally starting to hit the web.

First, we see that the new model's silhouette falls in line with its predecessors. The mid-top features fused mesh construction, with a unique texture along the quarters and heel. Sneakerheads were fans of the cross-strap on the Kyrie 2, but it looks like the Kyrie 3 will instead be equipped with a reinforced midfoot. If the outsole is consistent with the leaked images, there's a new zoned traction pattern aimed to assist Irving with his sharp cuts and quick movements.

According to Irving in a recent interview, the Kyrie 3 will release on Jan. 21. Stand by for updates in the coming weeks.

UPDATE 12/7: A fresh profile photo of the burgundy Nike Kyrie 3 via btd2424. While a release date for this colorway hasn't officially been announced, the Kyrie 3 will launch in black and white on Christmas Day. 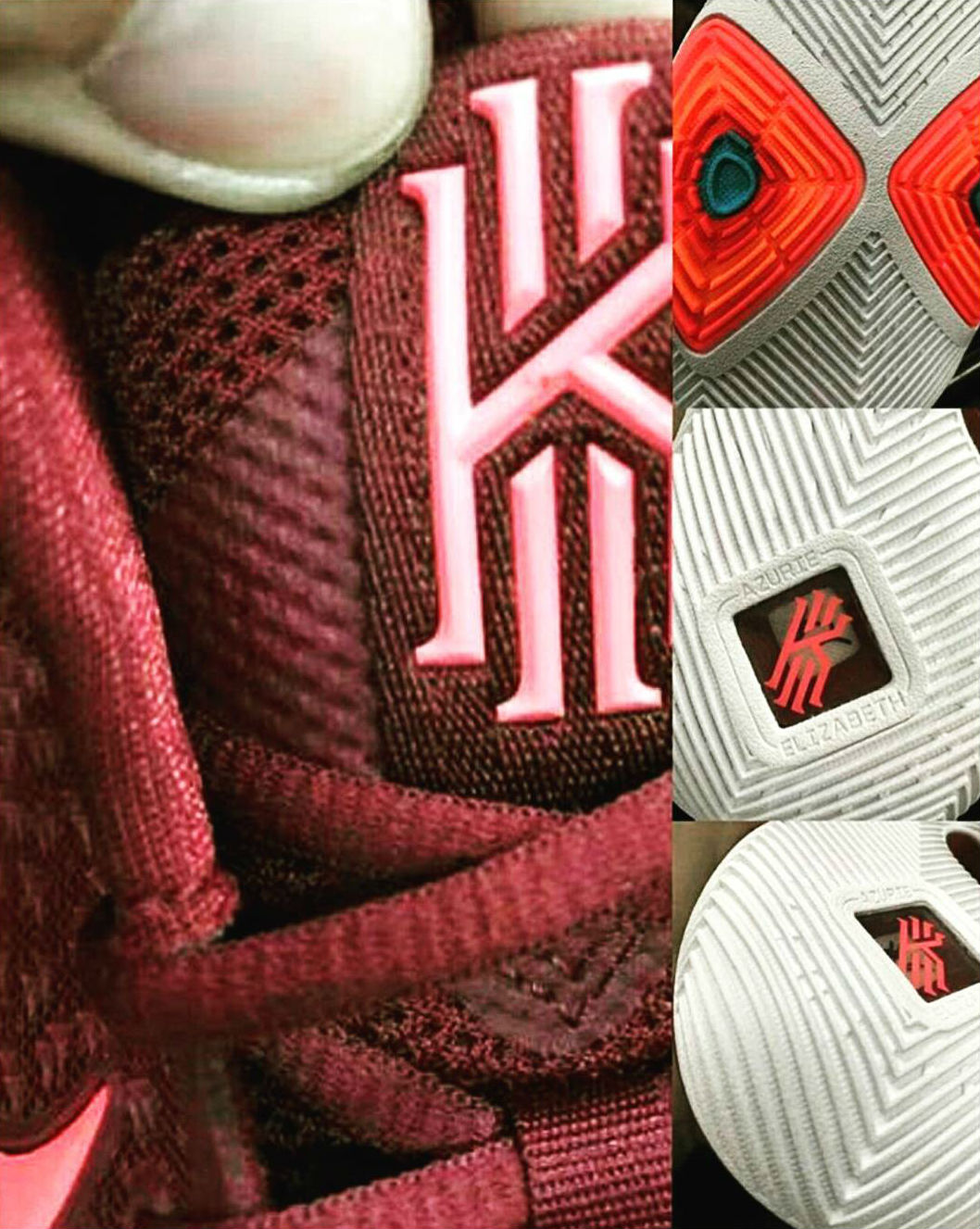