Cavs fall for the second-straight game.

On Thursday night, LeBron James and the Cleveland Cavaliers just didn't have it.

Trailing after the first quarter, the Los Angeles Clippers dominated the middle two periods by 24 points — more than enough to control the rest of the game. The Clippers prevailed 113-94, handing the Cavs their second of back-to-back losses. James finished with just 16 points, 5 rebounds and 5 assists.

It was hard to miss James on the court, too. After claiming his second Sports Illustrated Sportsman of the Year Award, James took the court in a bright yellow PE colorway of the Nike LeBron Soldier 10. Earlier in the day, it was revealed that he's been practicing in the LeBron 14, so expect visuals to surface any day now. 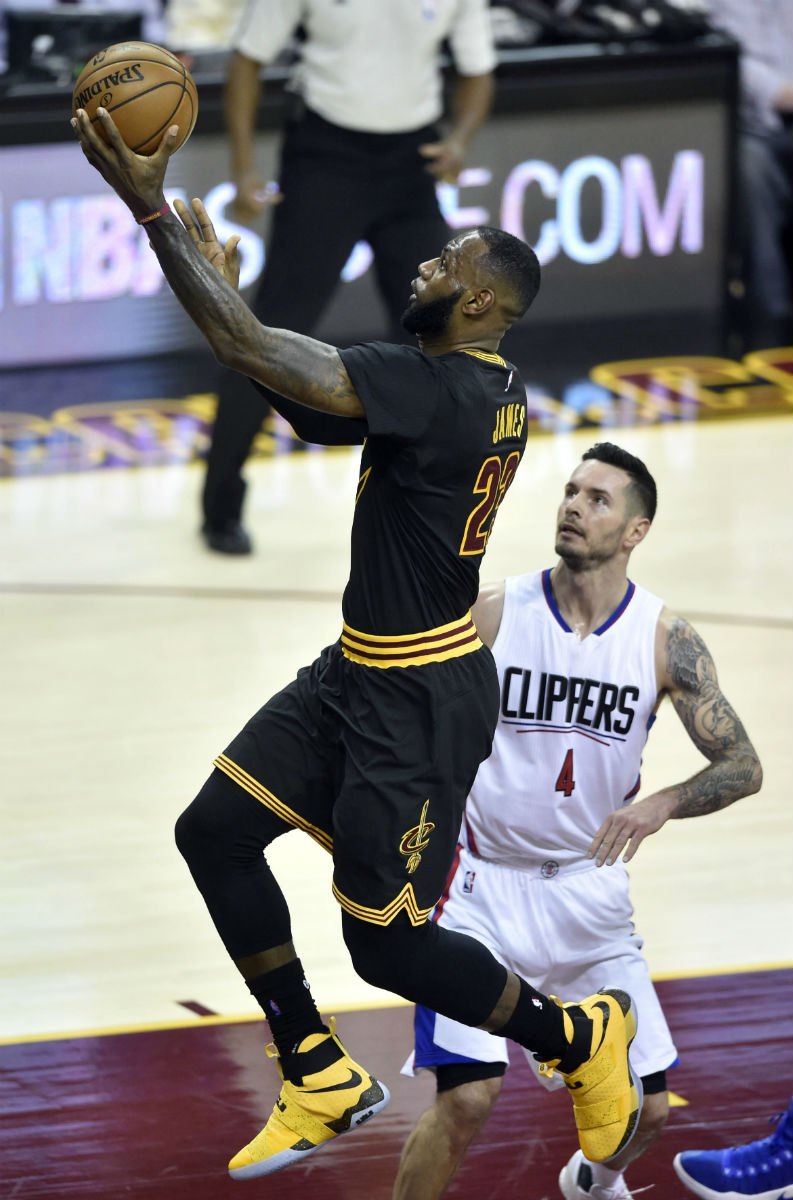