With the playoff picture starting to take shape, the New York Giants were in need of a strong performance against the division-leading Dallas Cowboys on Sunday Night Football. The Big Blue defense, led by safety Landon Collins, made sure the team went home with the win.

The Giants held the Cowboys' dynamic offense to just one touchdown, enough to come away with the 10-7 victory. In the closing seconds, Collins recovered a Dez Bryant fumble to seal the deal.

For a primetime game, Collins was in need of primetime cleats. Customizer Kickasso came through for the Defensive Player of the Year candidate, lacing him up in eye-catching metallic blue Adidas Yeezy 350 cleats. While multiple players have been fined for wearing Yeezy cleats this season, Collins should avoid handing over cash with this custom pair that very much syncs up with his team's colors. 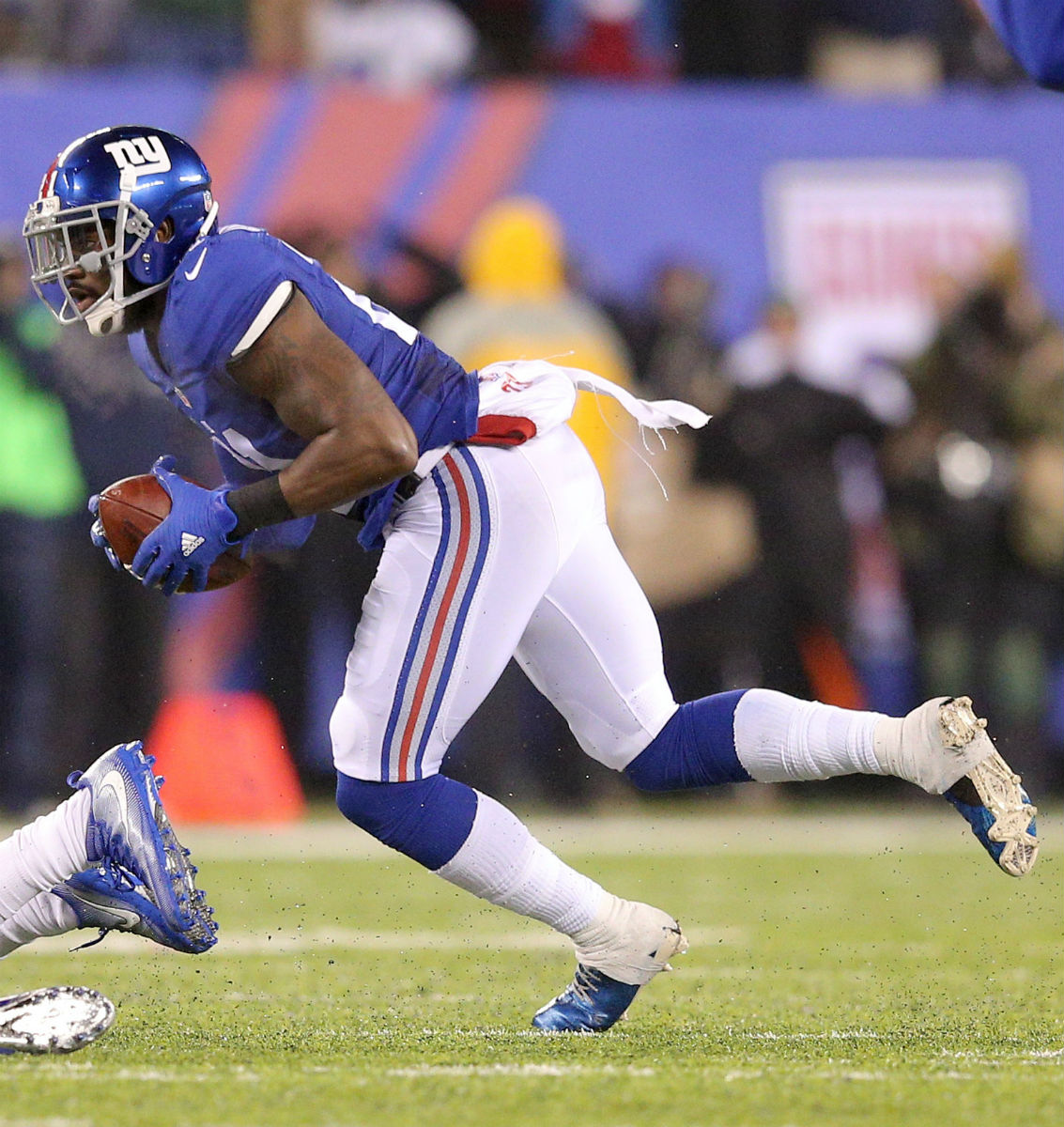