After being named an All-American and racking up numerous Defensive Player of the Year nods, Michigan's Jabrill Peppers is hoping to add a little more hardware to his trophy case tonight.

A finalist for the Heisman Trophy, Peppers was gifted something special from the Michigan Wolverines for the occasion. Earlier today, he was presented with a custom pair of "Space Jam" Air Jordan 11s, paying homage to the school and its previous Heisman winner, Charles Woodson. Peppers' pair looks just like yours, but is packaged in a custom box and dust bags bearing Michigan-specific logos and mottos. The shoes also sport lasered logos on the heels and personalized lace deubrés.

By the sound of things, he may be actually lacing them up for tonight's ceremony. 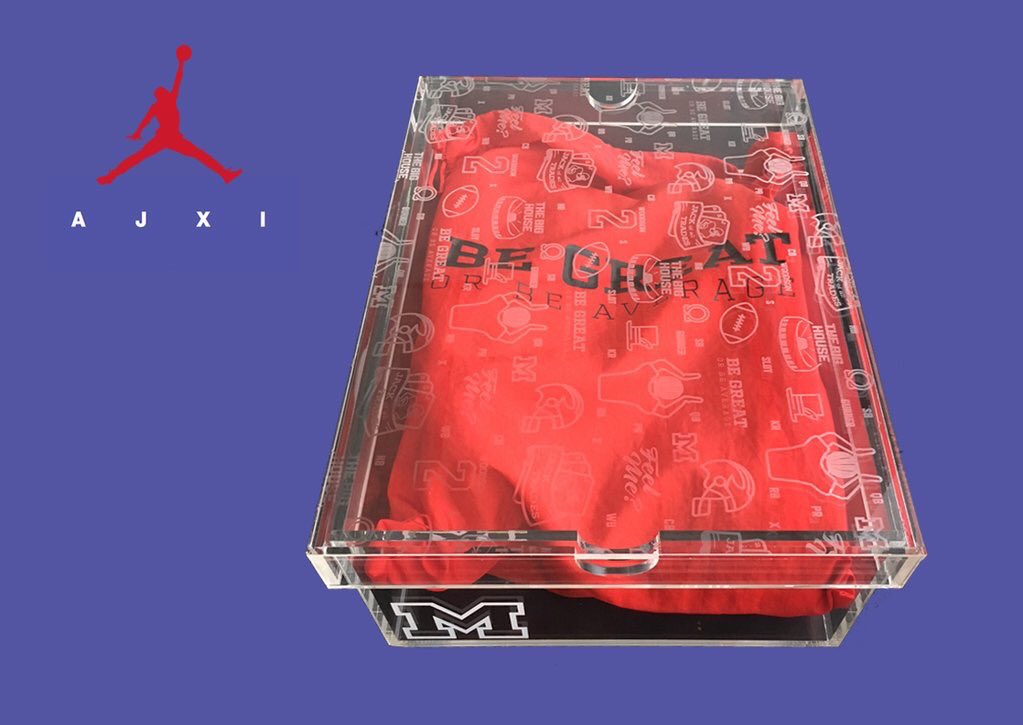 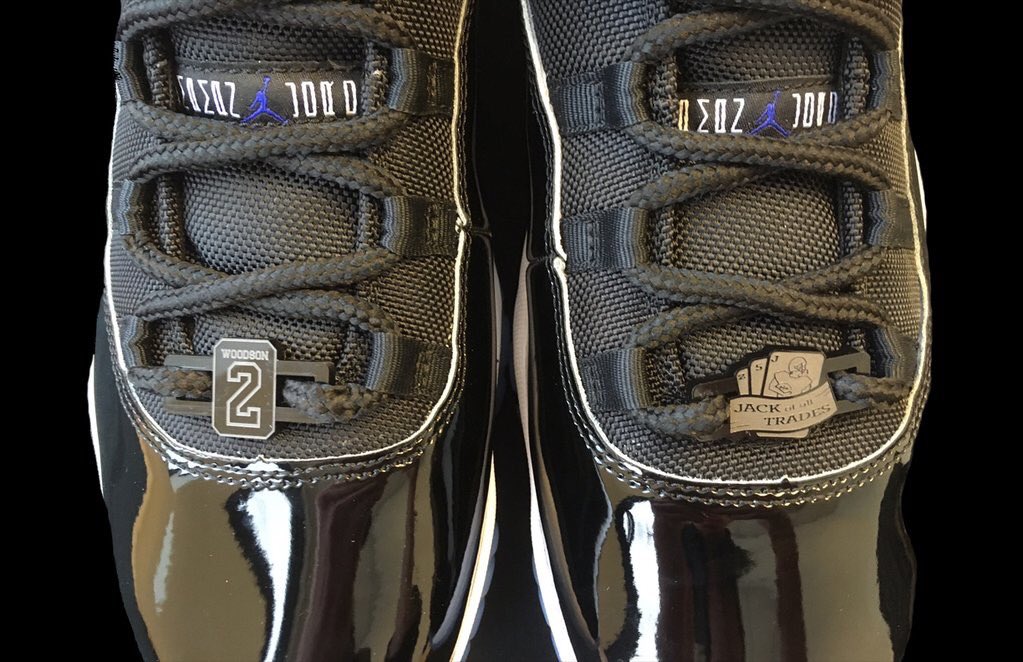