During what we once believed was his final season in the NBA, Michael Jordan laced up the Air Jordan 13 en route to a sixth championship with the Chicago Bulls. One of his regular colorways from that season was the white and red pair, which Steiner Sports has acquired in game-worn condition for a brand new Winter Classic auction.

The shoes, in Jordan's size 13.5, are dual-signed and come with multiple letters of authenticity from Upper Deck and JSA. Bidding currently stands at $3,800 with the auction set to end Sunday. To add a piece of history to your collection, place a bid now at Steiner Sports. 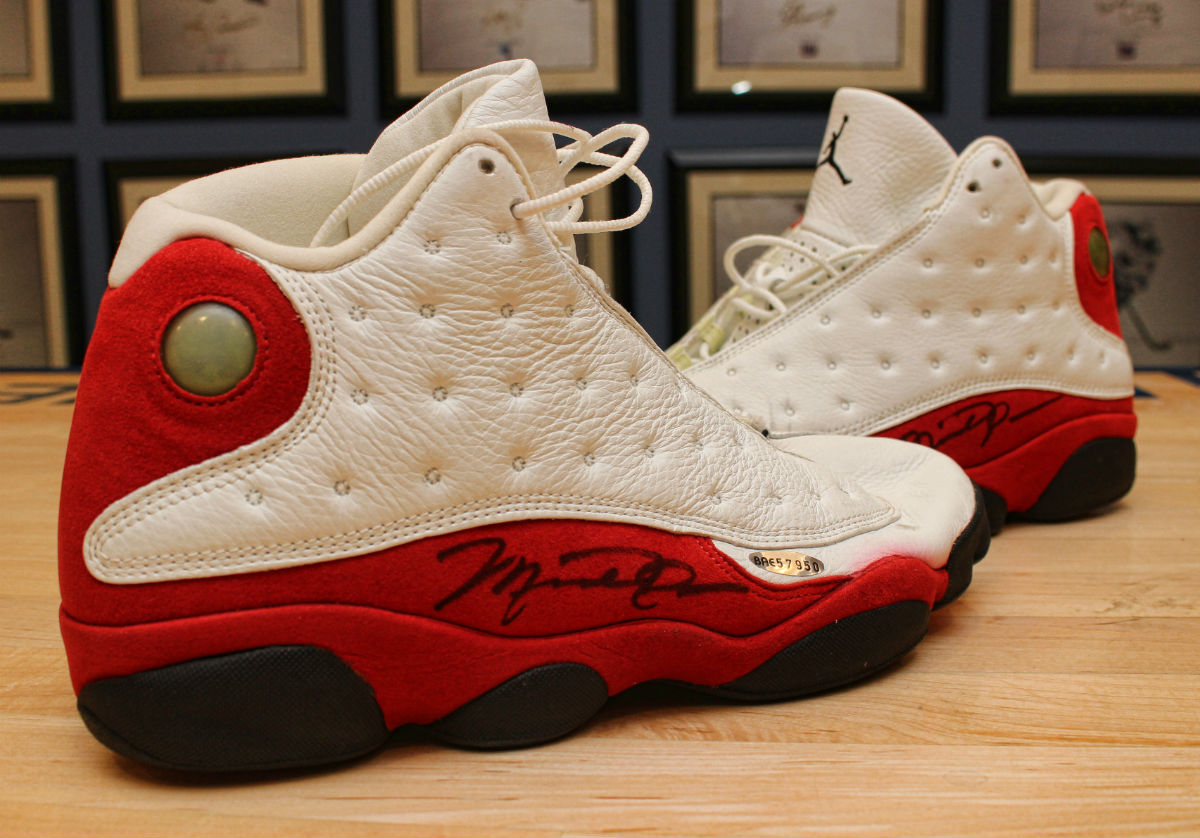 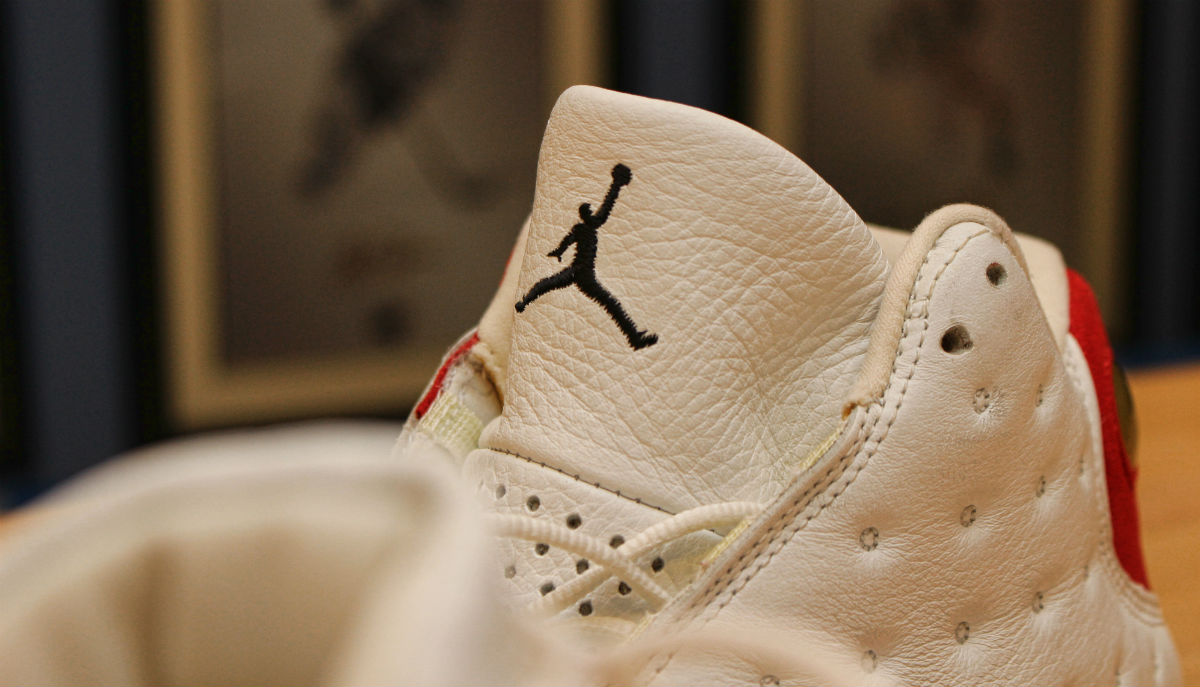 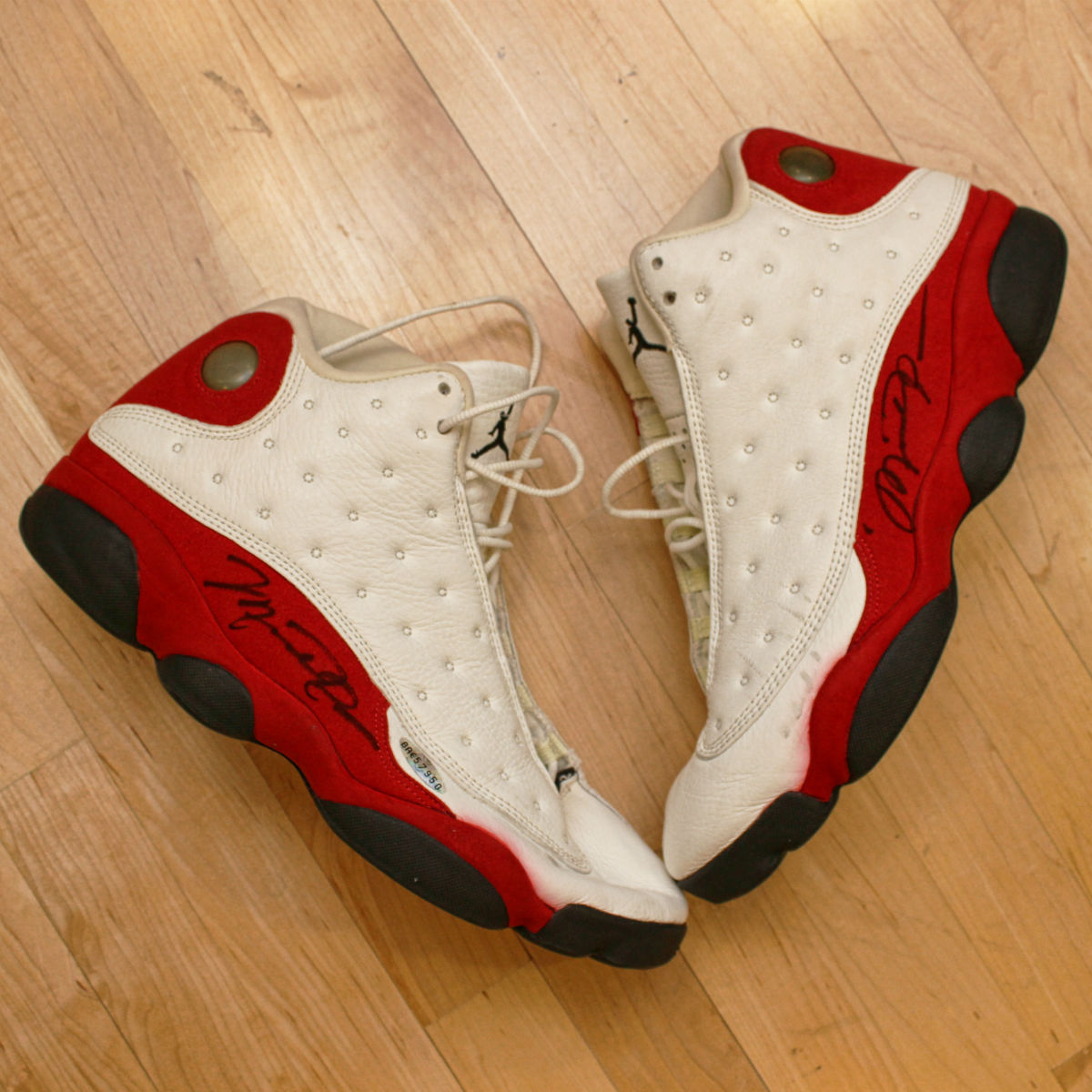