Yi Jianlian just returned to the Chinese Basketball Association's Guangdong Southern Tigers following a short-lived NBA comeback. Unfortunately, he doesn't appear to be much happier back home than he was on the end of the Lakers' bench.

In the middle of a game that was played earlier today, Jianlian stopped playing, removed his Li-Ning sneakers, left them on the court and subbed himself out. According to reports, the long-time Nike endorser cited discomfort as the reason for his actions, along with continued frustration over the CBA's mandatory Li-Ning sneaker policy — a result of its official partnership with the brand.

Jianlian returned to the game later wearing a pair Nike Hyperdunk 2016s, but it's not clear how long the league will tolerate that moving forward. 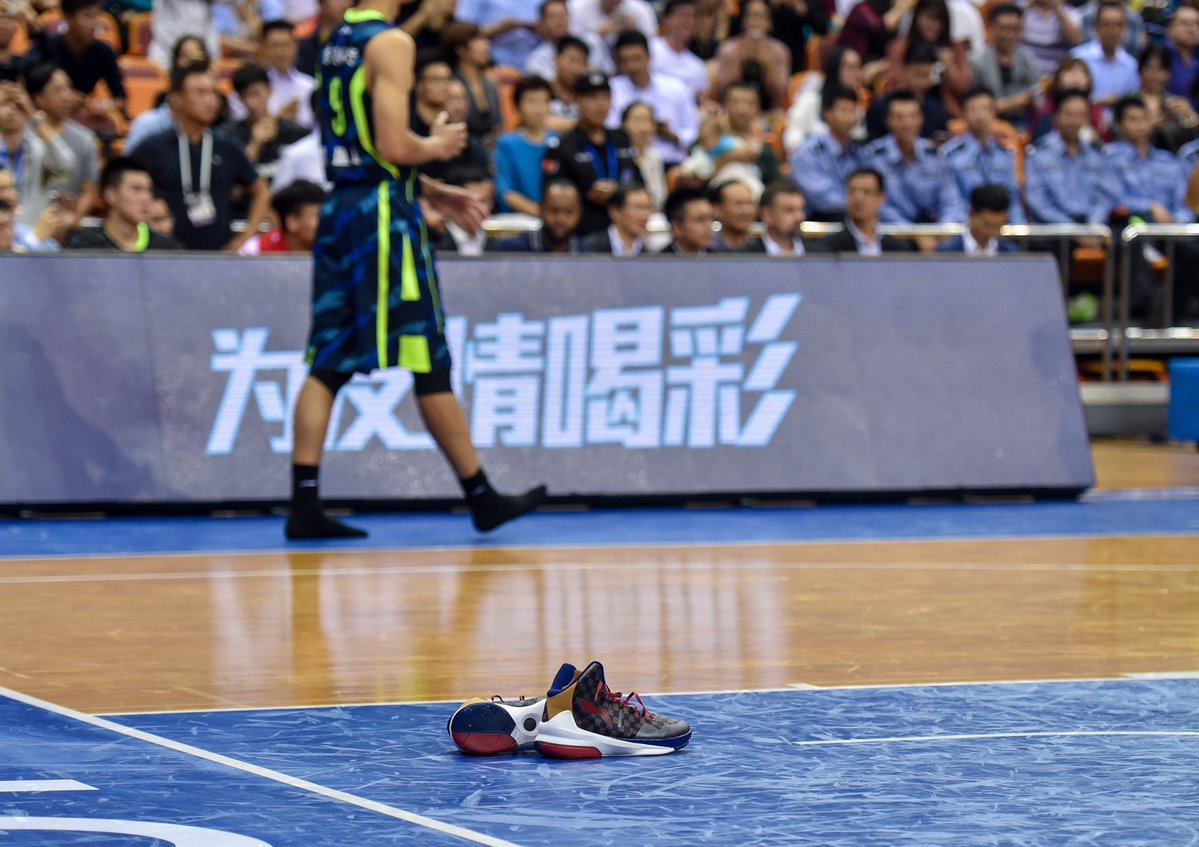 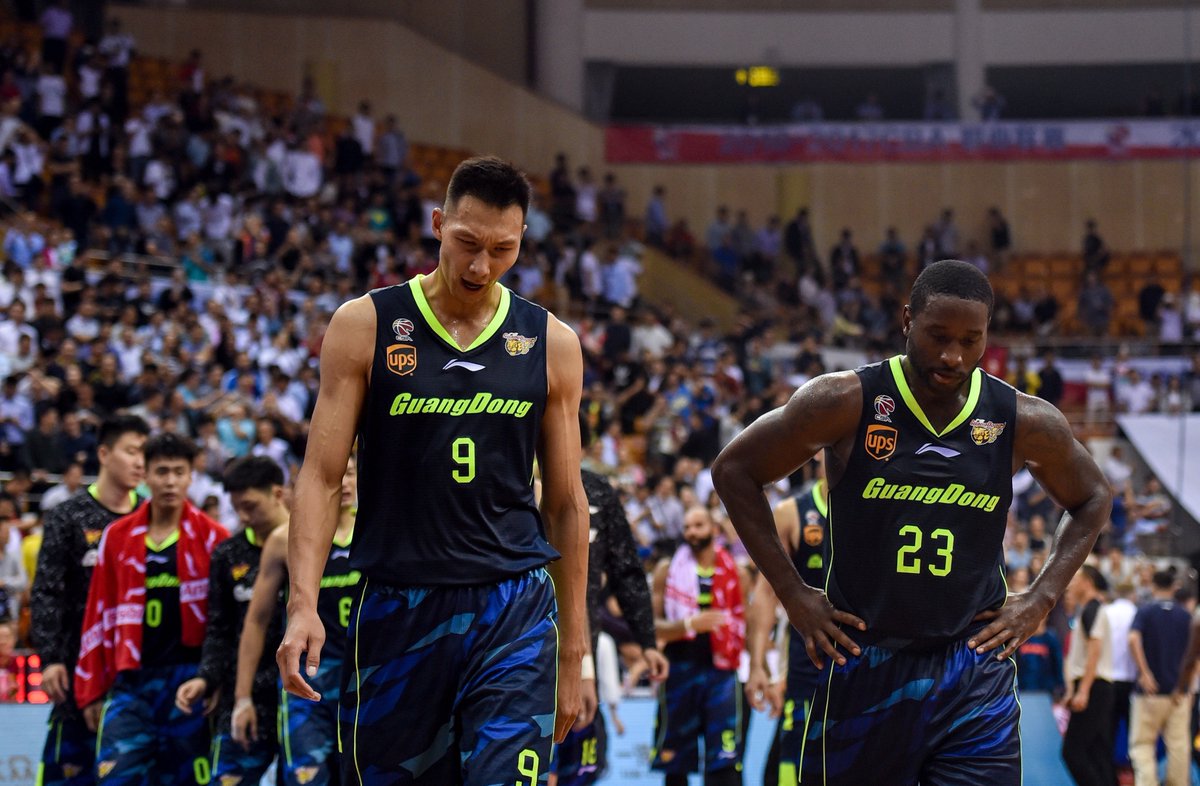 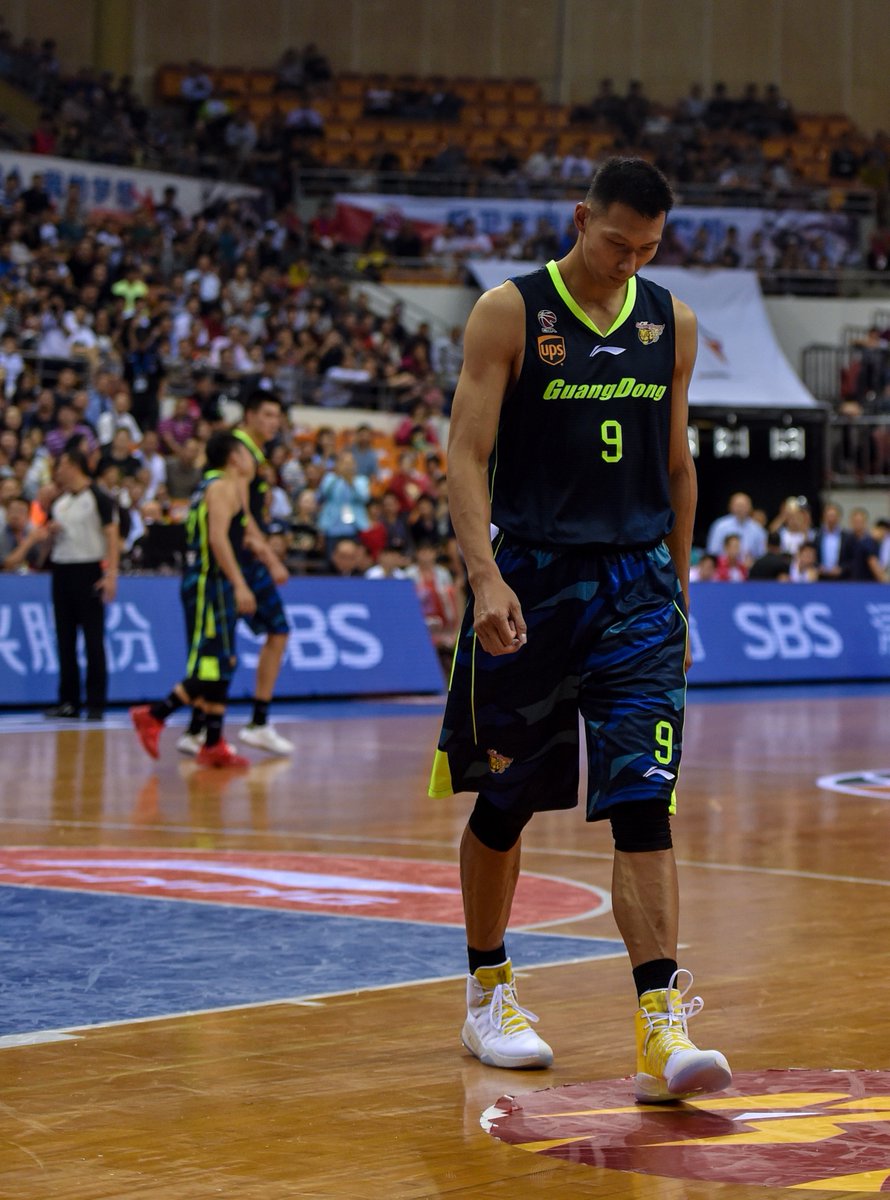