An Exclusive Look at Original Under Armour Curry 3 Sketches

A behind-the-scenes look at the design of the Under Armour Curry 3.

Under Armour first got into making basketball sneakers in 2010. Although there have been some bumps along the way, the sportswear company's come a long way from the first silhouettes that it put out on the market. Anyone remember the UA Micro G Charge BB? (You can say Under Armour was way ahead of the super-high-top basketball sneaker trend.)

Now that Under Armour's basketball division is being carried on the back of one of the NBA's most elite and exciting players, design is proving to be a bit more progressive. Senior footwear designer Kort Neumann says working with Stephen Curry is helping push the brand forward in basketball design.

"We will ask Steph, 'Hey what do you want to apply to this tool for the season?'" Neumann said. "He’ll give us stuff that he wants and we will look at ways to make that work."

The designer added that working on the Curry 3 was different than the first two models in the way that the team was more interested in involving the player in the very early stages of the project.

"We kind of wanted to take a different approach and get him involved earlier on and have him look at sketches and have him circle what he likes, and x-out what he didn’t like," the designer said. "Then we just presented some ideas ourselves to see if he was gravitating towards them and to see what we could improve on."

The design that Curry approved was a concept that was inspired by fighter jets, using carbon fiber plates for stability and an upper made of Threadborne— a proprietary technology made from high-tension threads found in parachutes for flexibility. See a glimpse of the early stages of the design process by looking below. 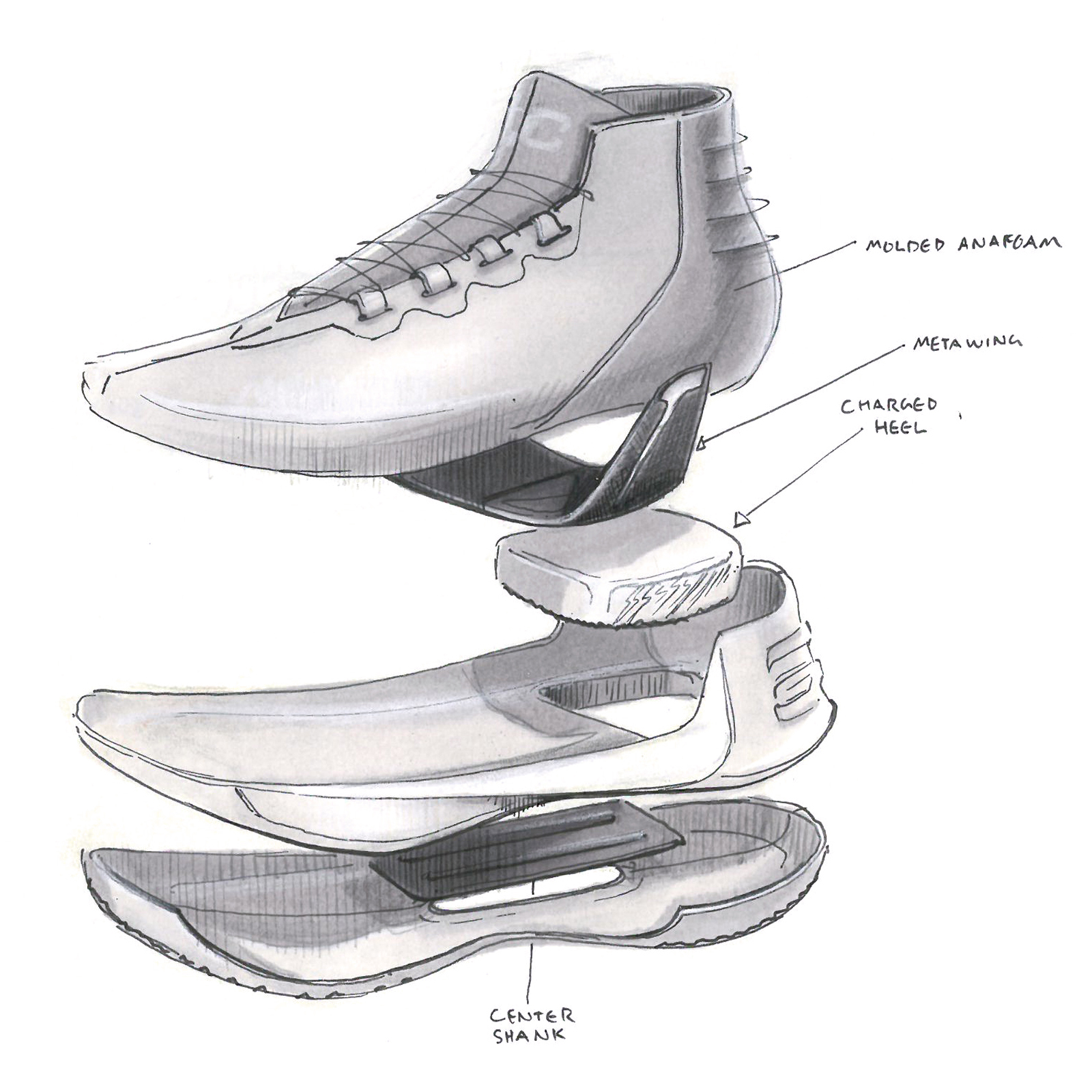 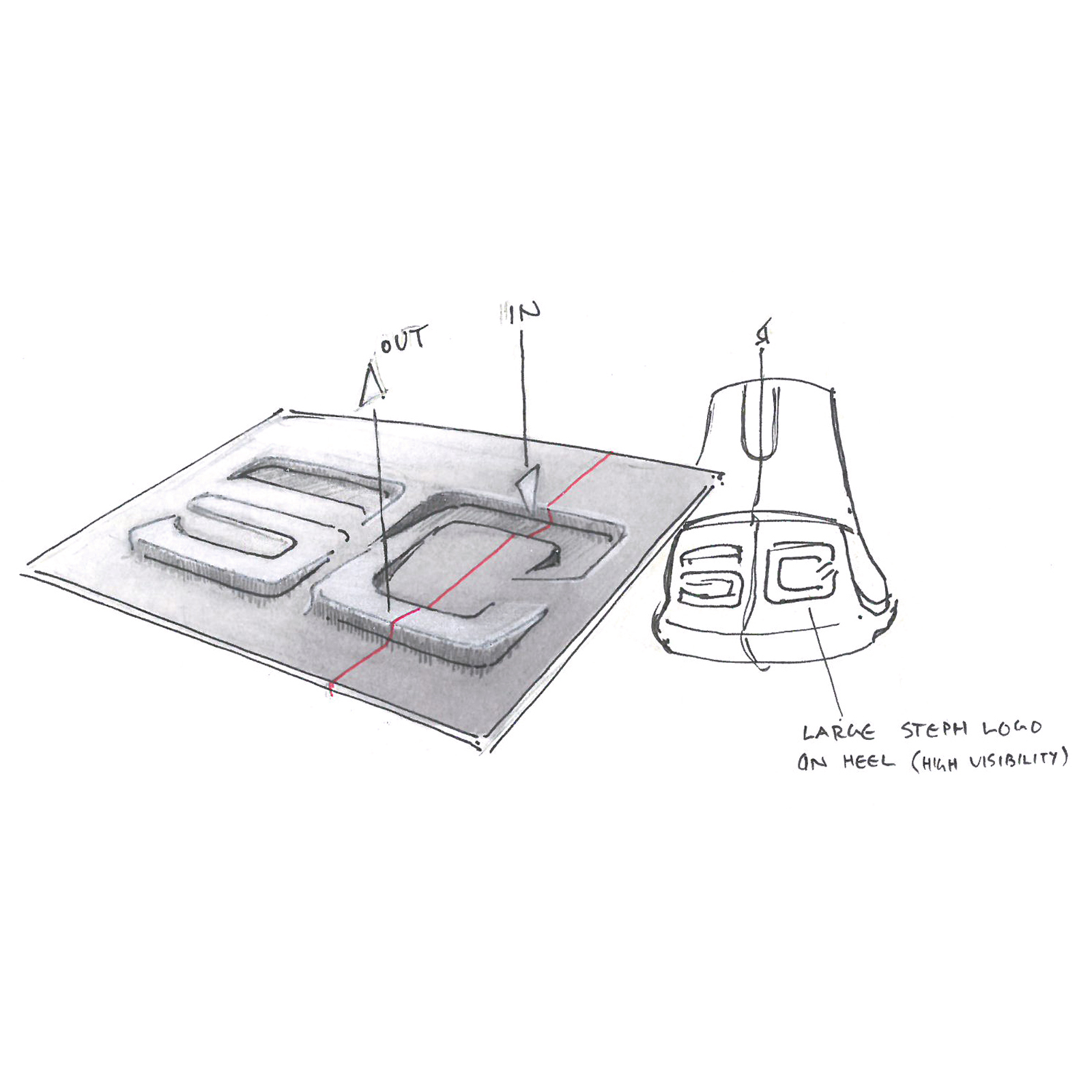 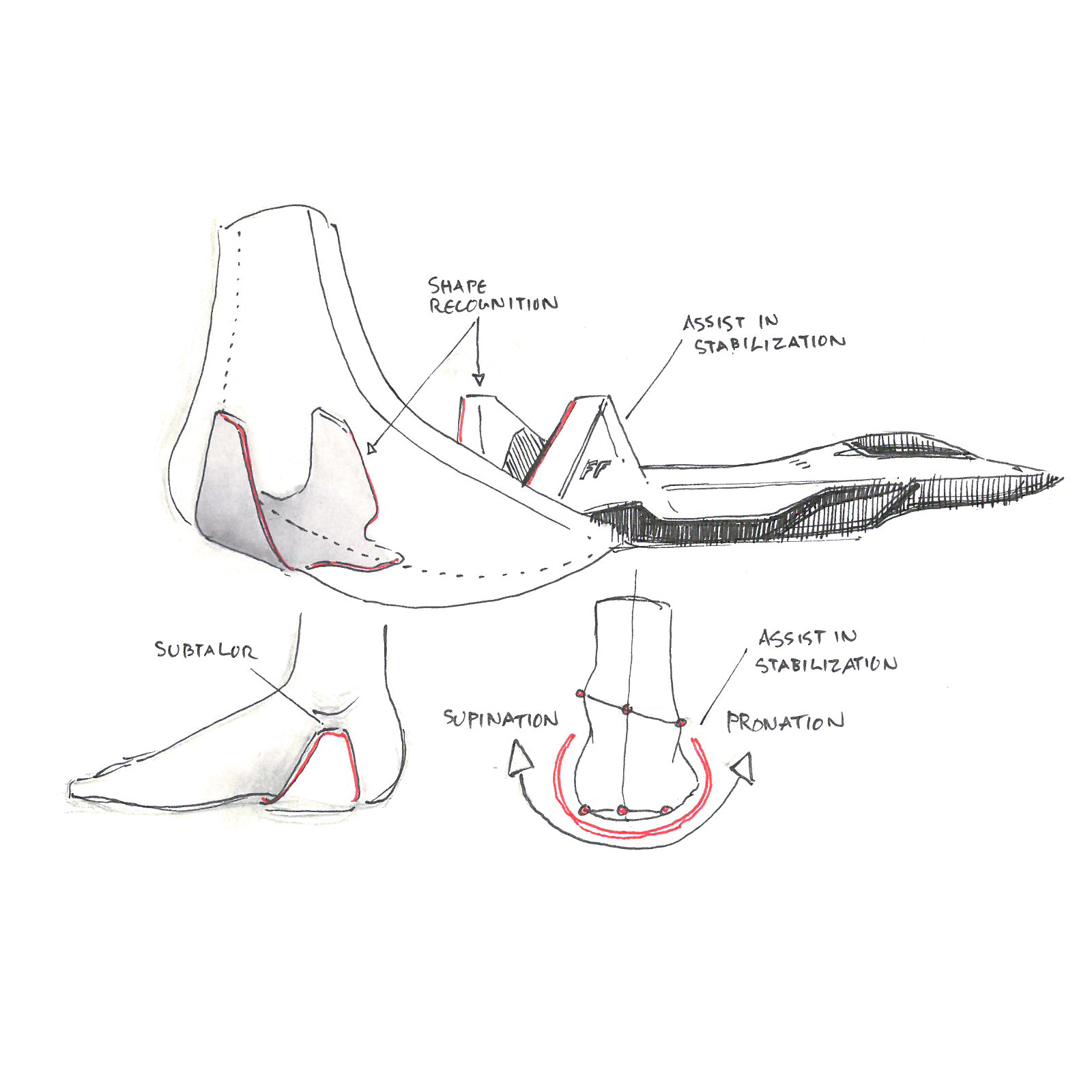 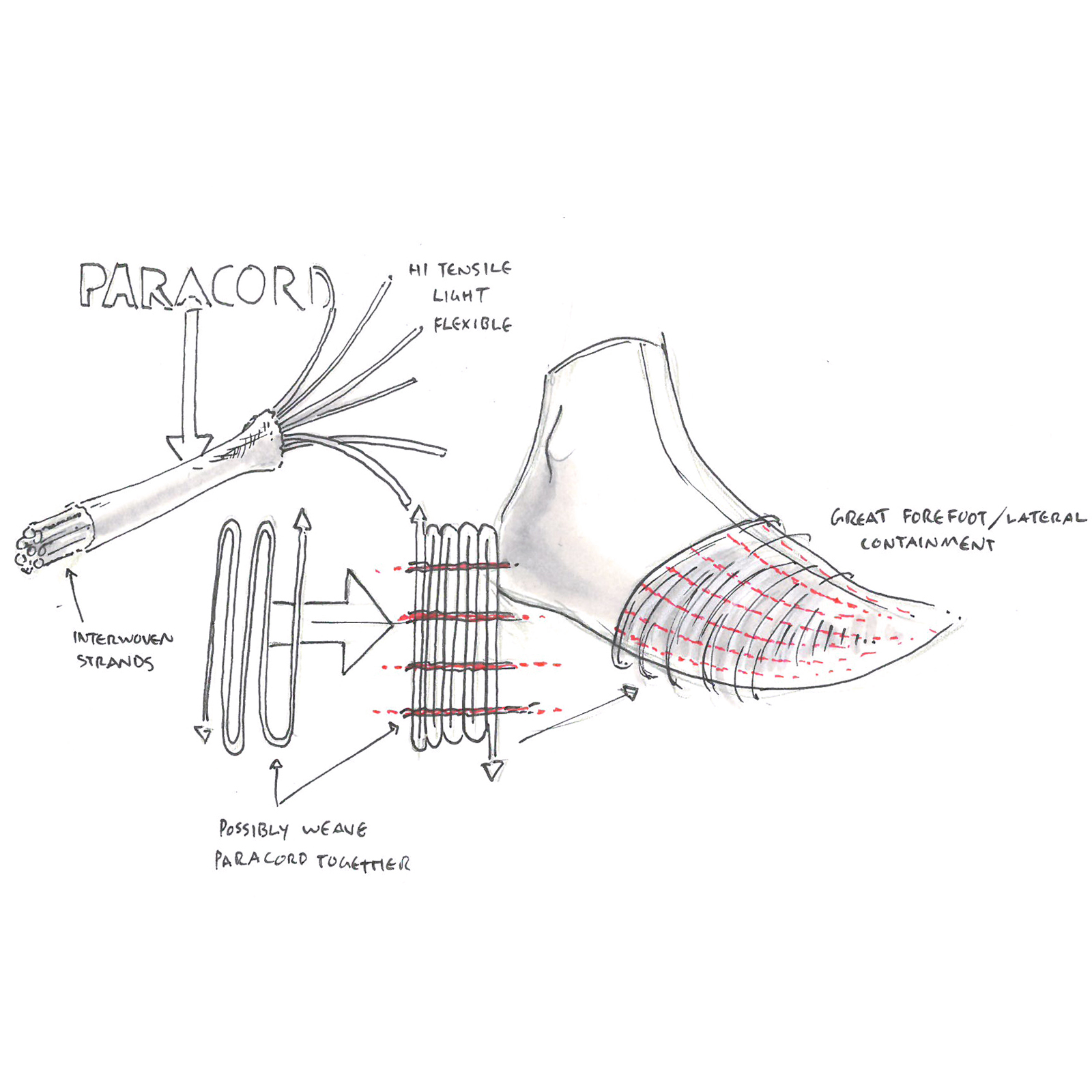