How to buy your pair online this week.

New England Patriots fans have an excuse to up their Air Force 1 collections this week thanks to the latest shoes created in collaboration with franchise owner Robert Kraft. Fittingly, Boston sneaker store Bodega is releasing the shoes, with pairs available now.

Unlike previous Patriots x Nike Air Force 1 styles, this one has the older Patriot Pat logo that was retired in 1993.

Proceeds from the sale of this sneaker will go to benefit sports programs at the Boys and Girls Clubs of Boston.

Nike began its series of Patriots Air Force 1s with Kraft in 2014 on this pair, following that up in 2015 with an icy-soled design. In addition to those retail releases, Kraft has an incredibly gaudy custom Air Force 1 in his collection.

UPDATE 11/9: Official images of the "Patriots" Nike Air Force 1 Ultraforce Low, which will be releasing online this Friday, Nov. 11 on Nike SNKRS. 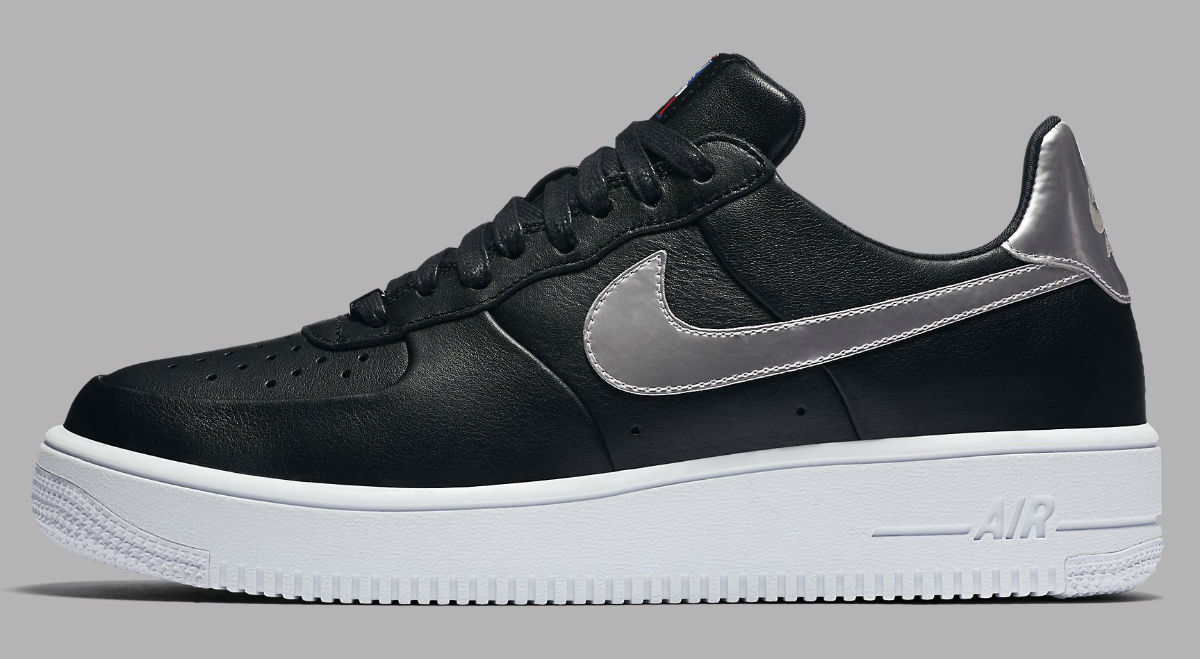 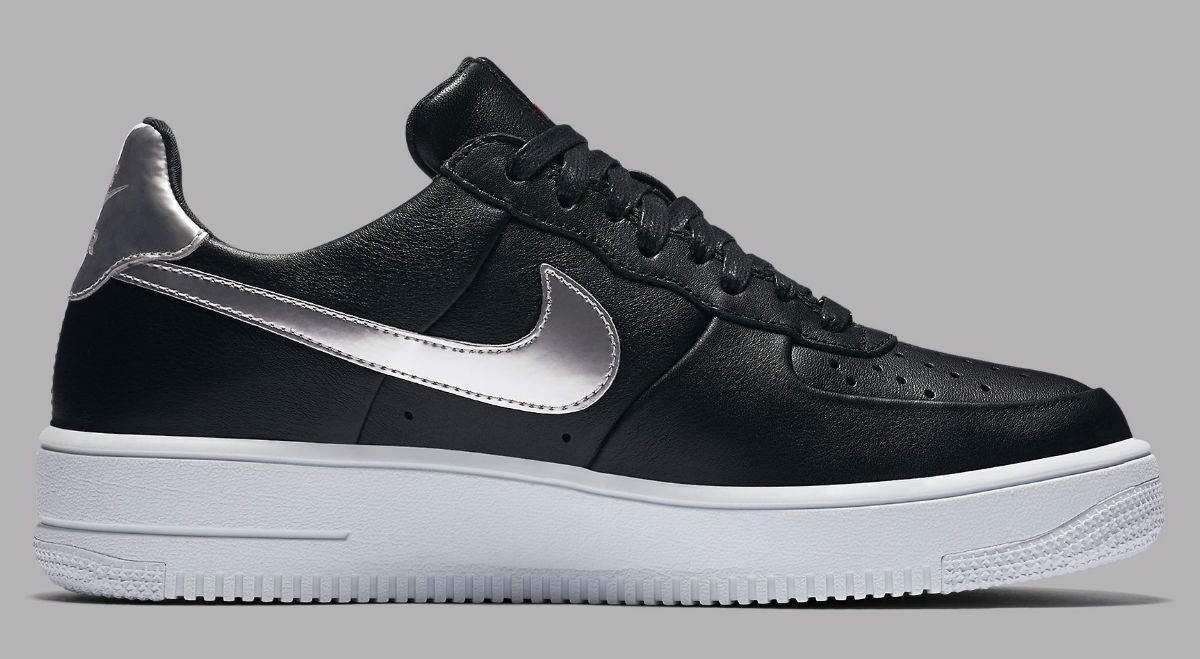 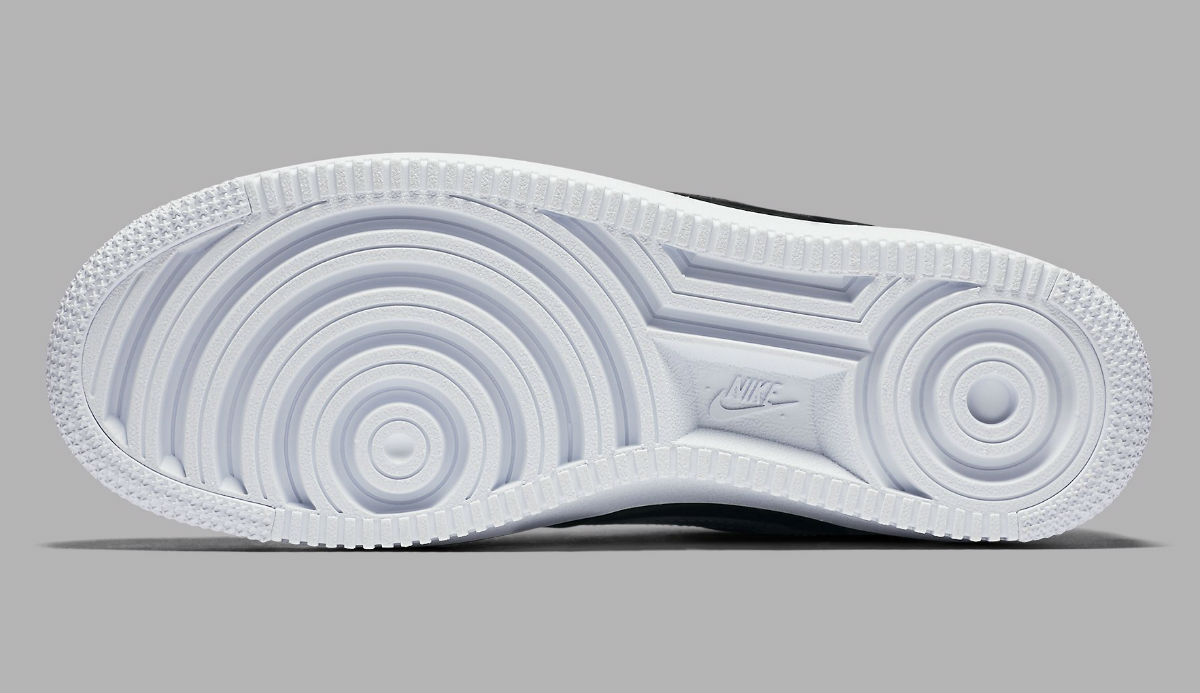 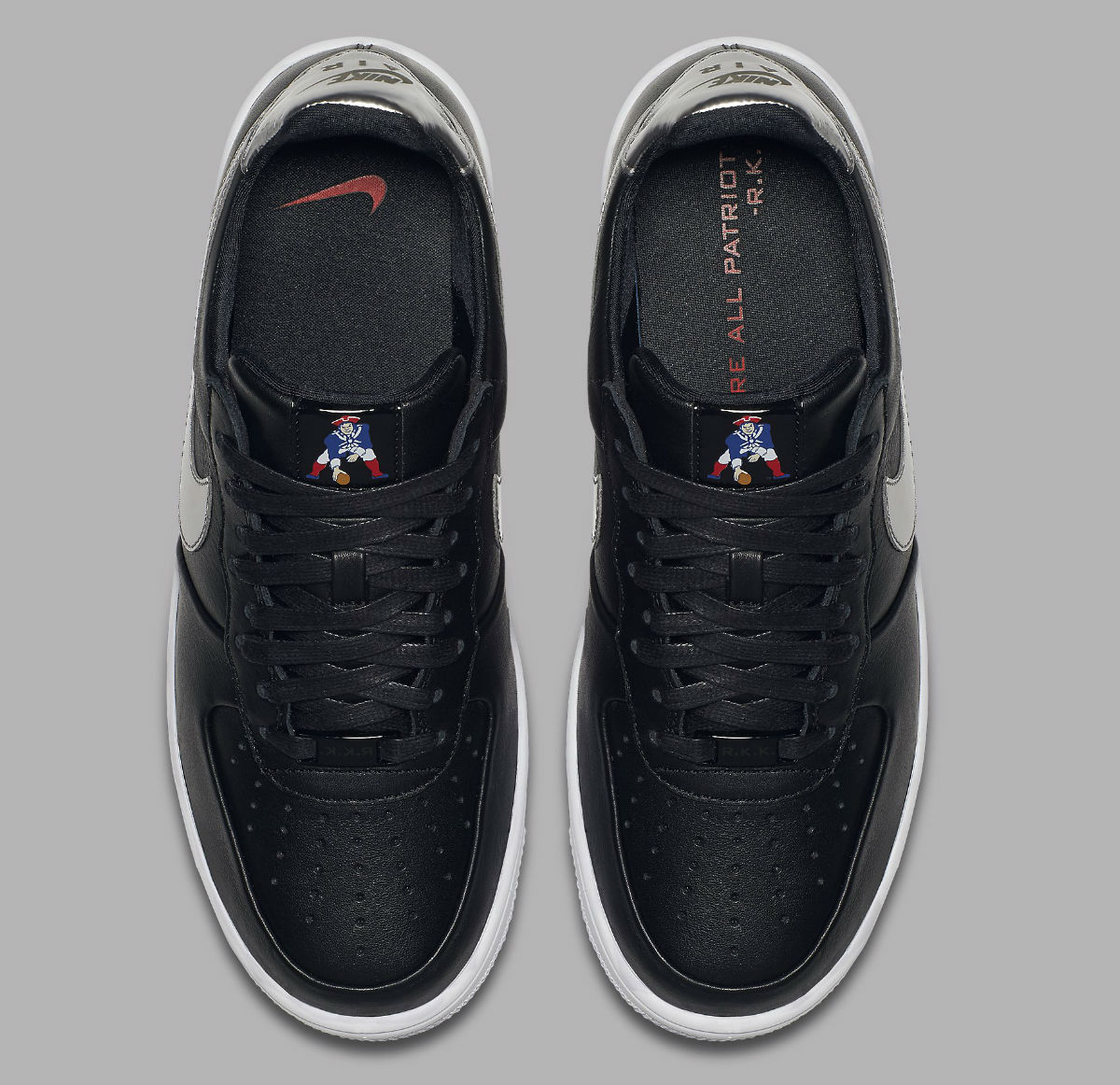