The Nike Air Shake Ndestrukt will retro in 2017.

Nike is digging into the Dennis Rodman archives next year with a retro of the Air Shake Ndestrukt—a shoe he wore back in 1996. A retailer has confirmed with Sole Collector that the retro basketball model will be making a return in 2017 in home and away colorways.

"We just thought that this alternative lacing and an alternative product like this might make sense for a player like Dennis," Avar told Sole Collector in a 2012 interview.

Readers should anticipate the Nike Air Shake Ndestrukt's return to retail shelves in the first half of 2017. Note that no imagery exists yet of the 2017 version of the shoe.

UPDATE 11/6: First look at the 2017 Nike Air Shake Ndestrukt retro in the original home and away "Bulls" colorways via US11. There's still no word of a confirmed release date, but the expectation is still early 2017. 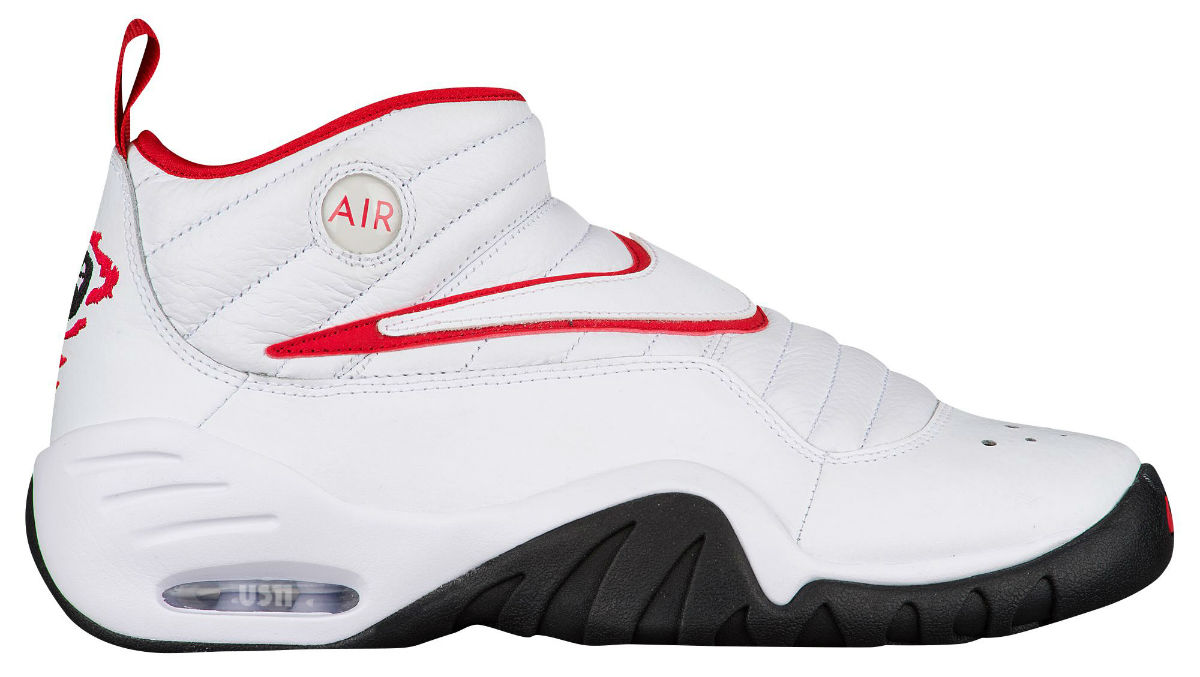 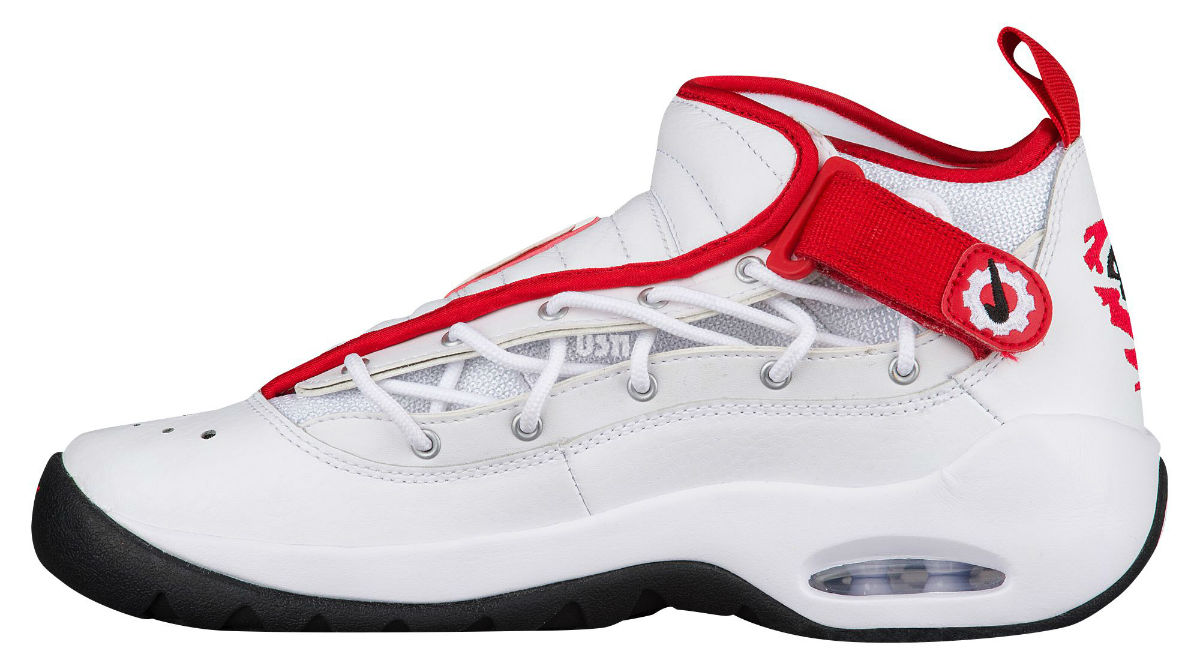 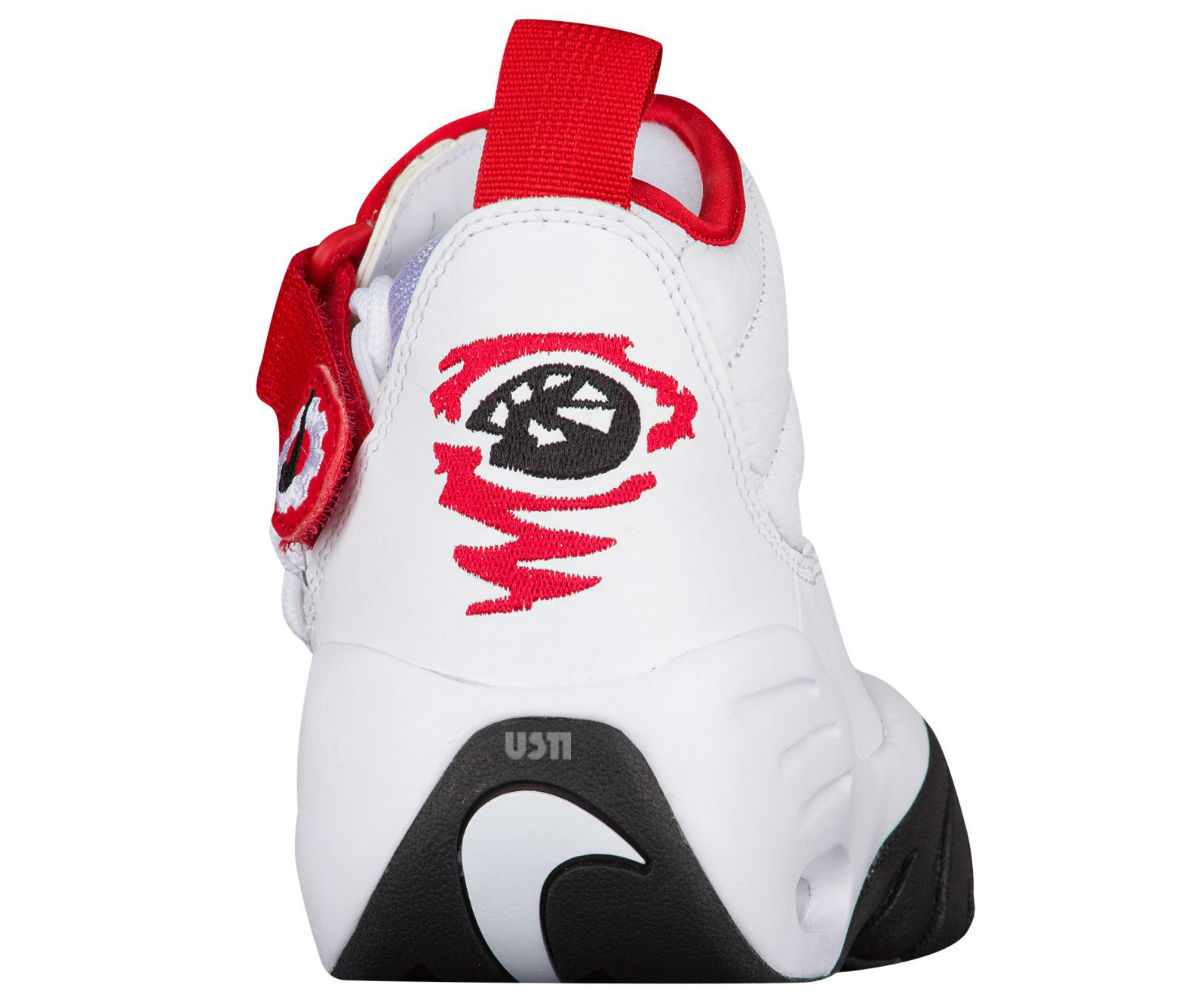 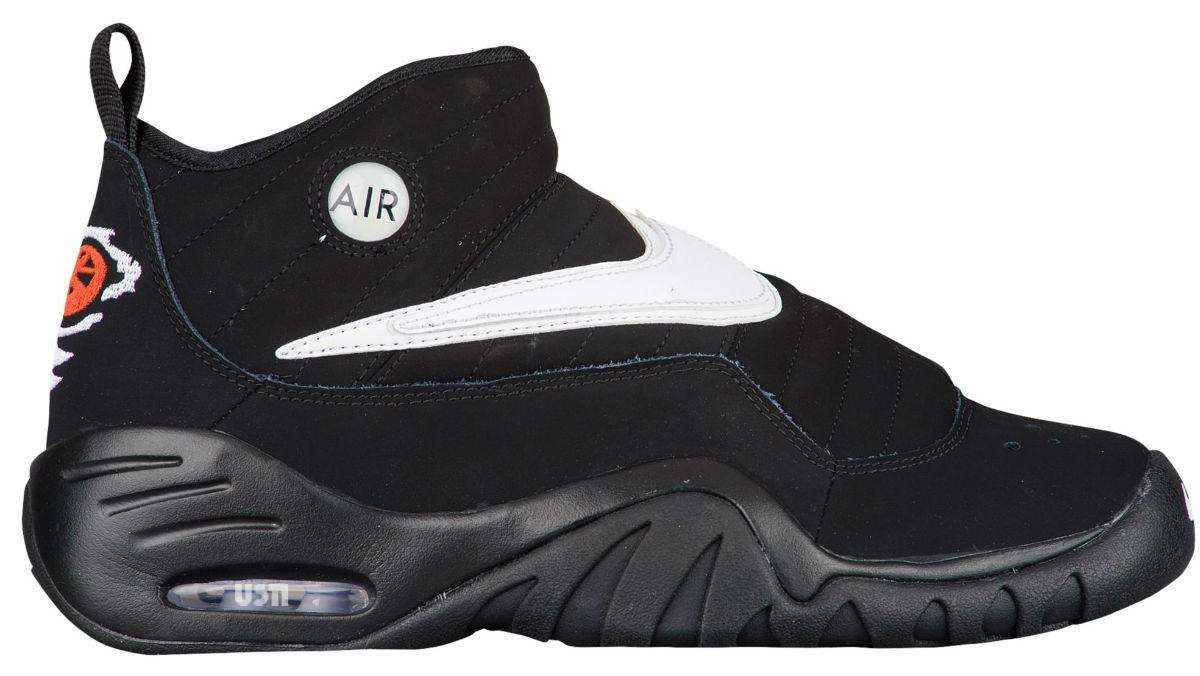 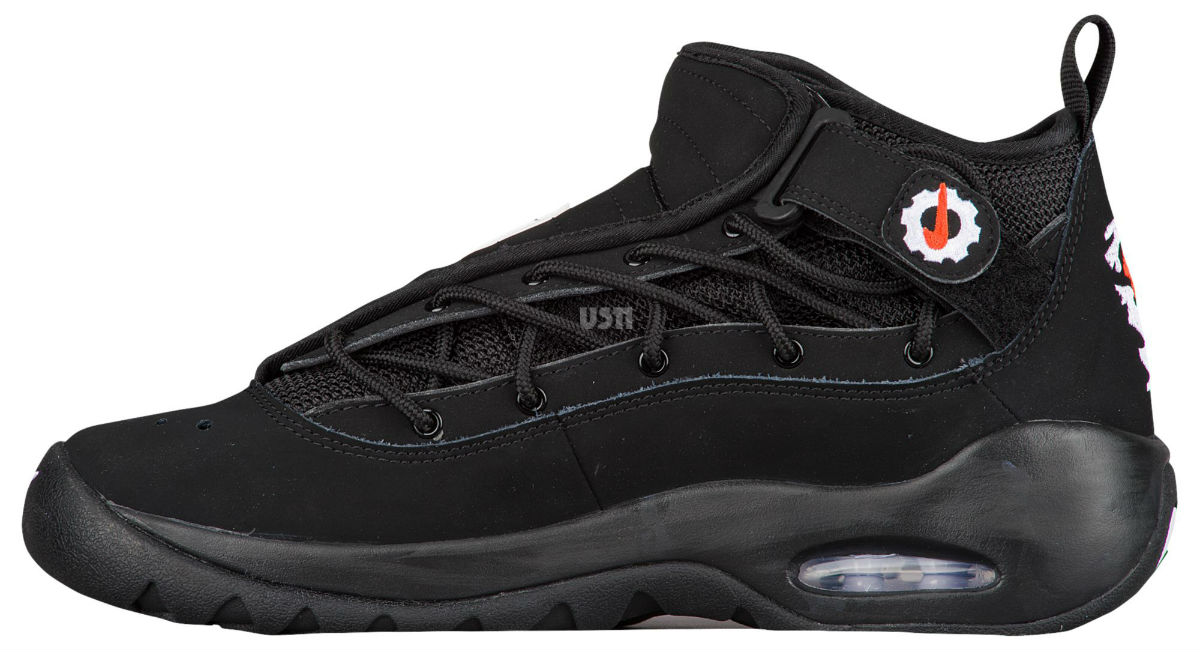 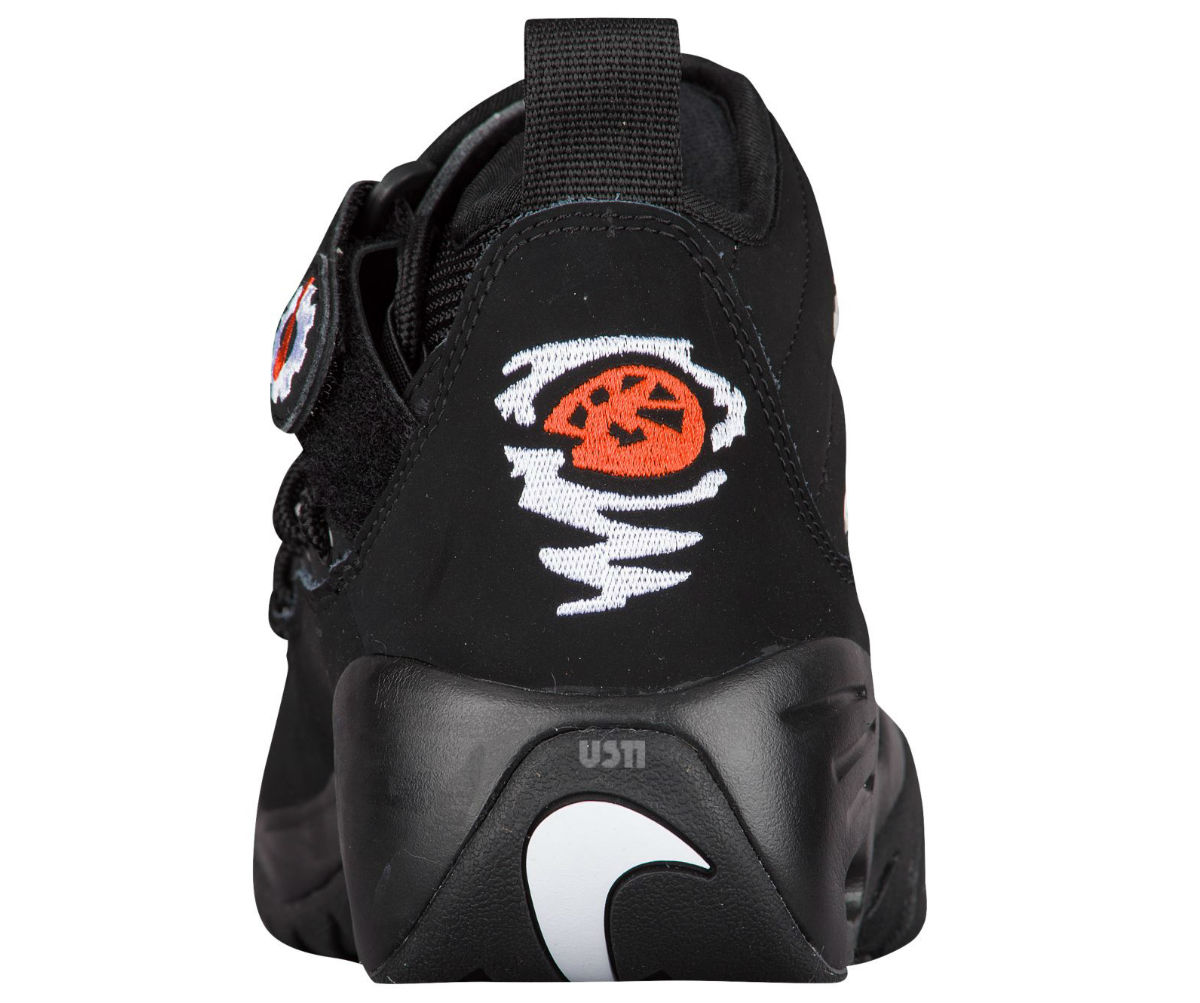