A guide to Westbrook's personal style prior to him discovering Fashion Week.

Russell Westbrook is often mocked for his outlandish sense of style these days, but it turns out that’s nothing new. When Westbrook stepped into the T-Mobile Party at NBA All-Star weekend in 2010, he was wearing an outfit rivaling his wildest looks of today in terms of its cringe-worthiness—it just can't be passed off as high fashion like his current ensembles.

In honor of his 28th birthday on Nov. 12, we’re revisiting Westbrook's off-court look from his first weekend as an NBA All-Star.

Hover over the dots for a breakdown of this look. 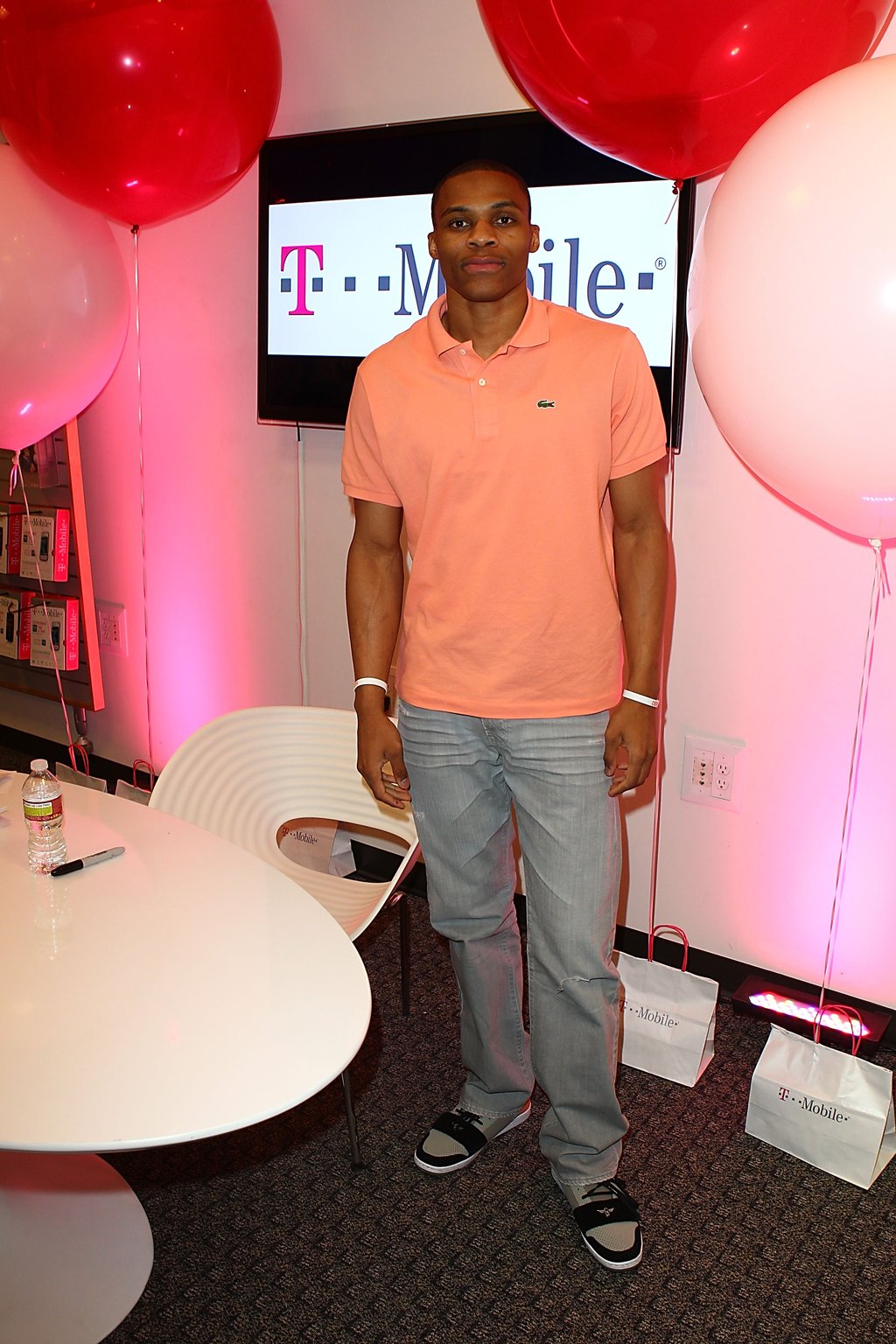