A new nickname for an OG.

The shoe did appear in the movie Space Jam though, so Jordan Brand will take advantage of that connection by attaching the name to the shoe for its 2016 retro. And since this particular OG colorway of the Air Jordan 9 has never had much of a memorable nickname, it's almost surprising that the popularity of the Air Jordan 11 Retro "Space Jam" 11 wasn't capitalized on sooner.

Check out the screenshot below to see why this upcoming retro release now has a new nickname. 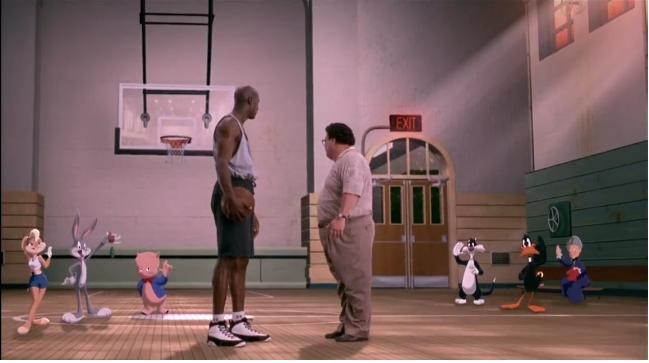