A model from the second half of the Jordan line goes "French Blue."

With the Air Jordan XX3 already under his belt, Michael Jordan's son Marcus is ready to unveil the next exclusive Air Jordan release for his Orlando-based sneaker shop, Trophy Room.

Though under the weather, Jordan took some time out moments ago to update fans on the upcoming drop, an all-French Blue take on the Air Jordan 16 Retro. According to Jordan, the limited edition shoes will be individually numbered.

Originally planned for a 10/22 release, Jordan also announced a delay due to production issues. The new release date is tentatively set for Nov. 5. 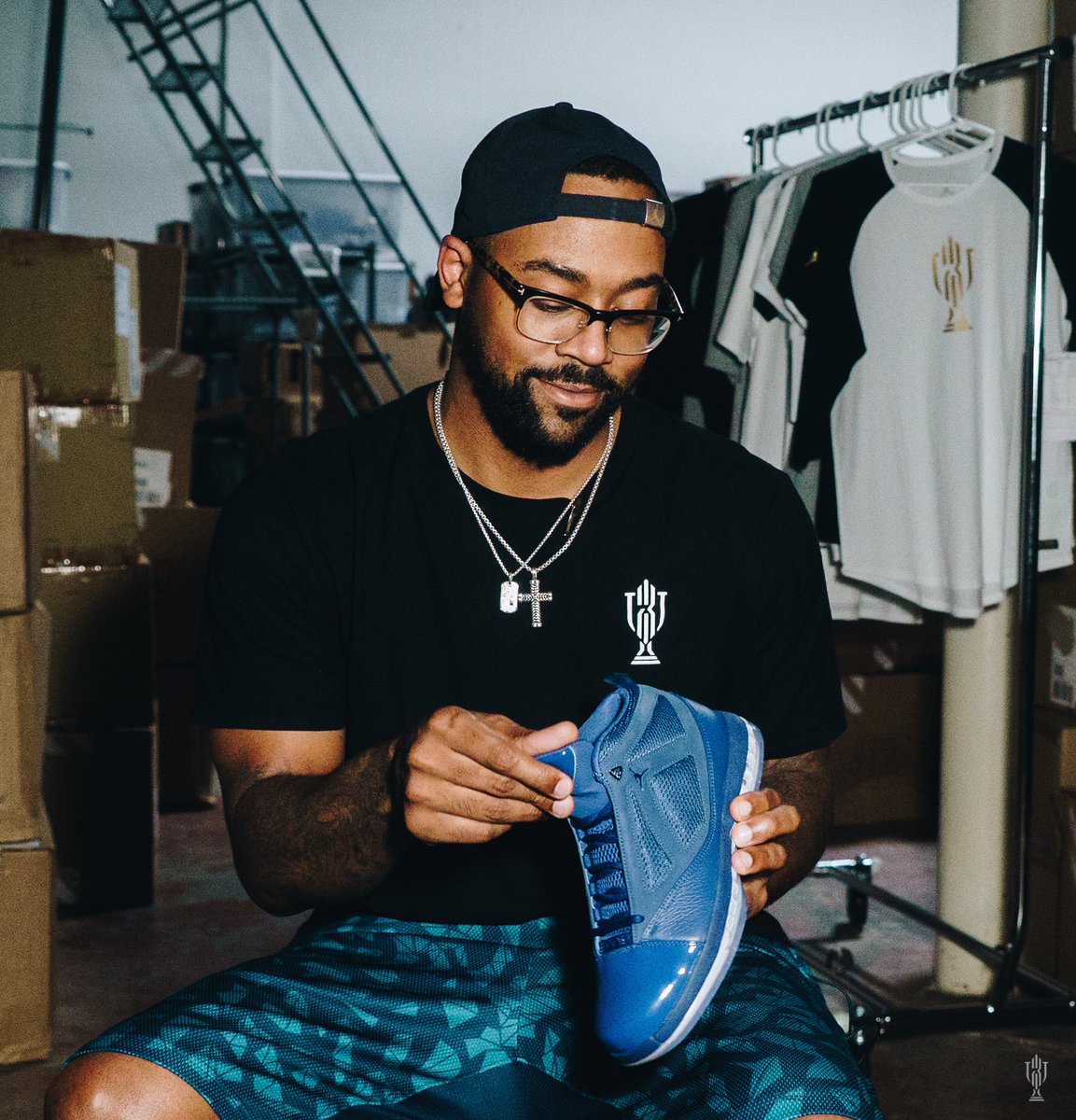