On the eve of the "Shattered Backboard Away" Air Jordan 1 release, an interesting piece of memorabilia has surfaced.

According to Jordan source j23app, these original 1985 "Chicago" Air Jordan 1s are the actual pair worn by Michael Jordan when he brought down the backboard during an exhibition game in Italy. The moment had gone without much mention until the internet and social media made viral videos possible in the late 2000s. With the dunk in mind, Jordan Brand released the first "Shattered Backboard" Air Jordan 1 Retro last summer.

This is the first time we're hearing about Jordan's shoes from the game still existing, though. And while it makes for a nice story, how can we be sure that this isn't just another attempt by Nike to manufacture history for retail success? Someone just happened to hold on to a pair of sneakers that weren't really a part of Jordan's narrative until long after he retired? Plus, the slit in the sole where the piece of glass supposedly punctured it just seems a bit too convenient.

Of course, these could be the exact sneakers from game, but the bogus "Banned" Air Jordan 1 story will always fuel skepticism when it comes to these aura-building Jordan stories. 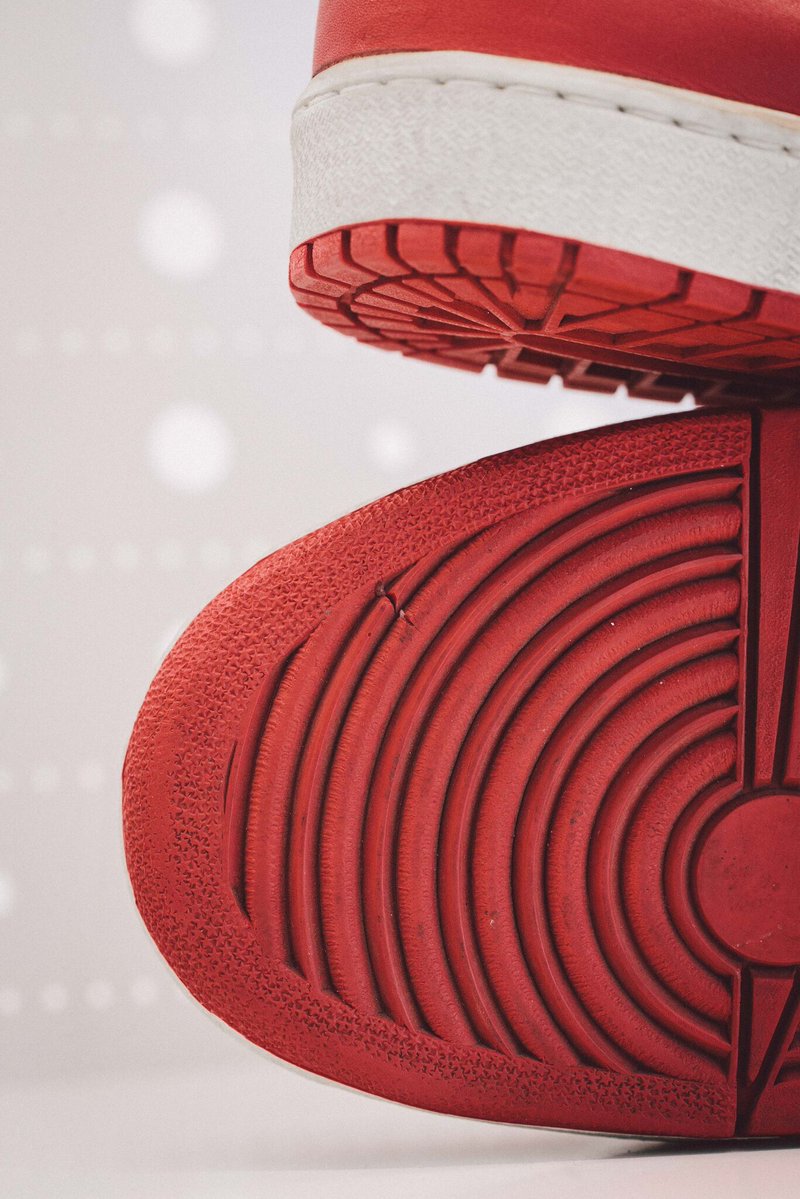 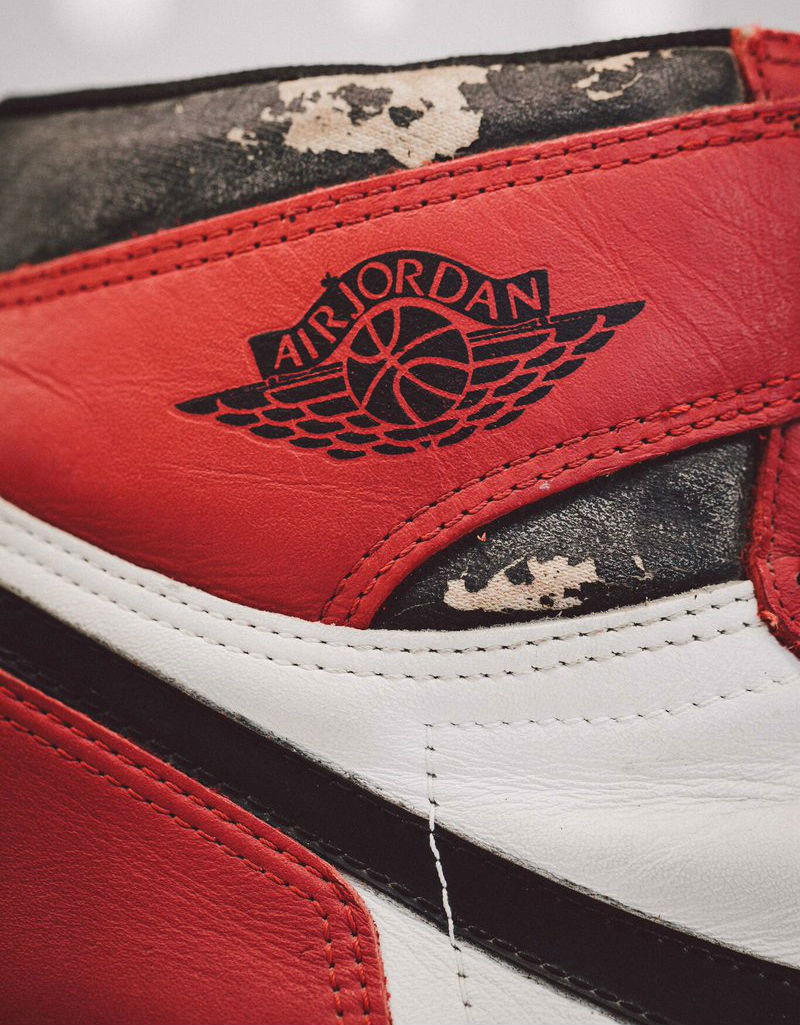