A possible MVP campaign in the making.

Replacing Tim Duncan's presence is a nearly impossible task, but Kawhi Leonard appears to be up to the challenge.

After leading a shocking blowout of the Golden State Warriors on Opening Night, Leonard followed up with 30 points and 5 assists in a 102-94 over the Sacramento Kings Thursday night. It's early, but the Spurs' swingman should definitely be the short list of MVP candidates by season's end.

Leonard played Thursday's game in a new Player Exclusive colorway of the Air Jordan 31. The shoe features a white-to-black gradient weave, along with Leonard's "Klaw" logo on the tongues. 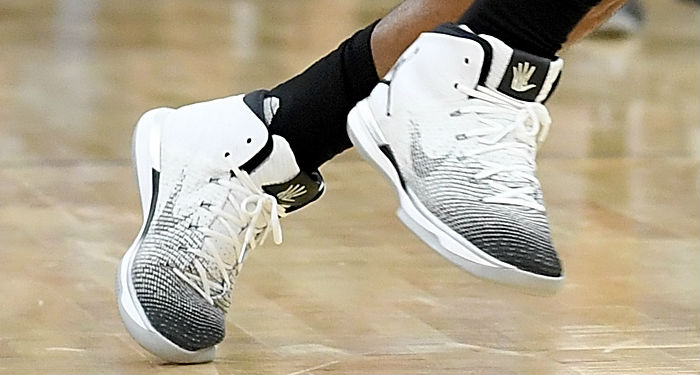 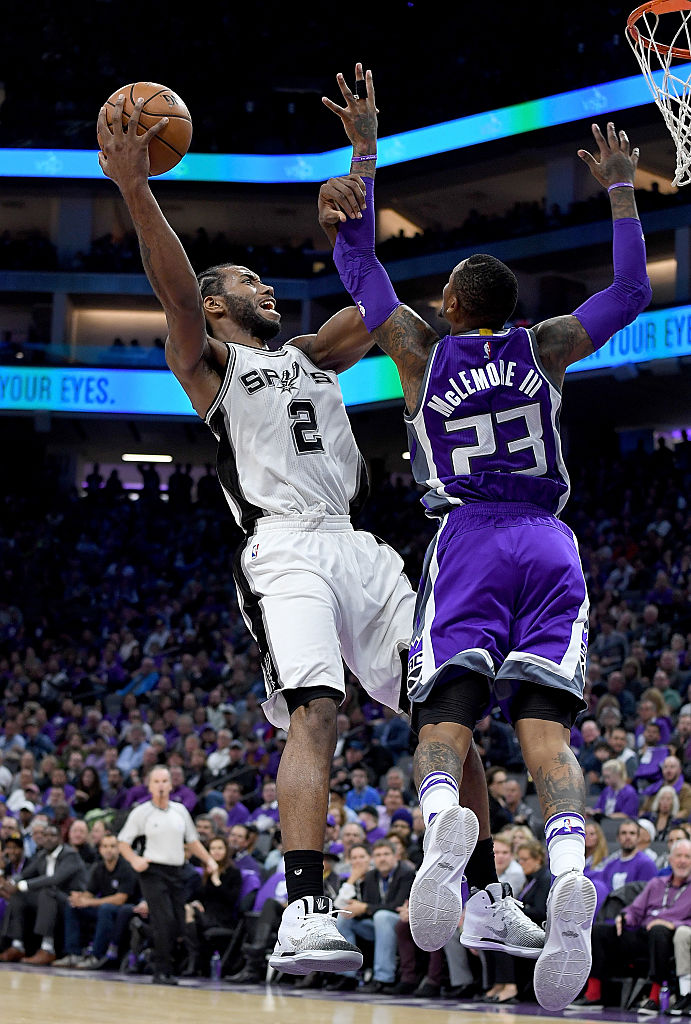 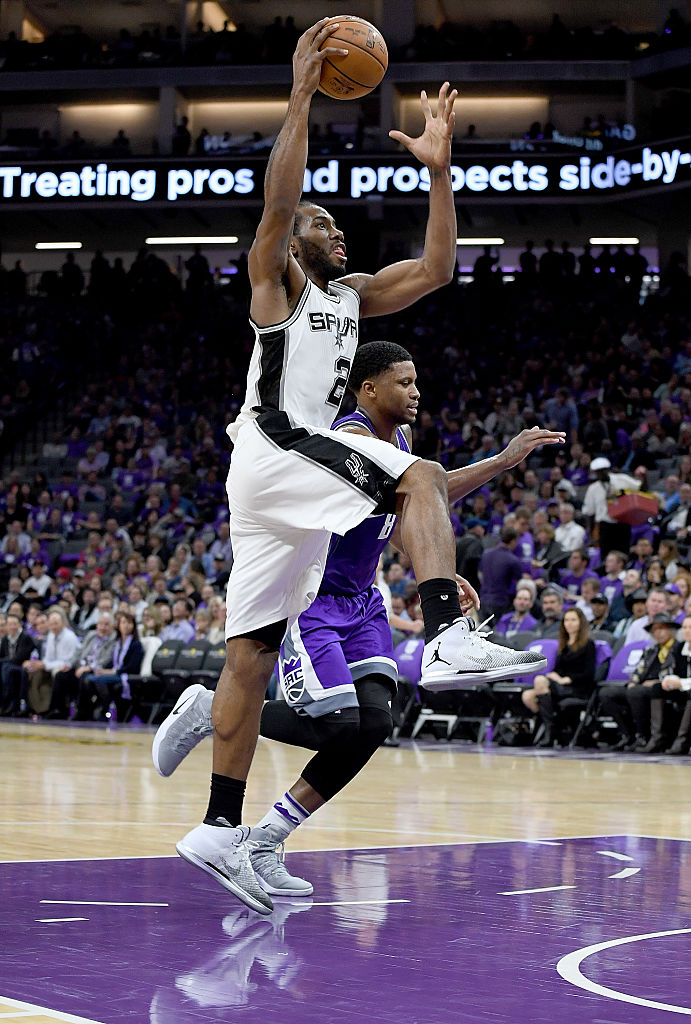