Missed out on the Supreme x Nike SB Blazer Lows? There's good news: it appears that all three colorways will be releasing online via Nike.

The brand hasn't communicated anything about such a release, but images of each pair are loaded onto the back end of nike.com now. There was a time when Supreme's collabs would be exclusive to its stores, but Nike's made a habit of releasing the sneakers online via its site in recent years.

The Supreme x Nike SB Blazer Low GT styles first released on Thursday, Sep. 15, and immediately sold out. Pairs are going for around $200 on the resell market right now.

Rumors are pointing to a Thursday, Sep. 22, online release for these Supreme Nikes. 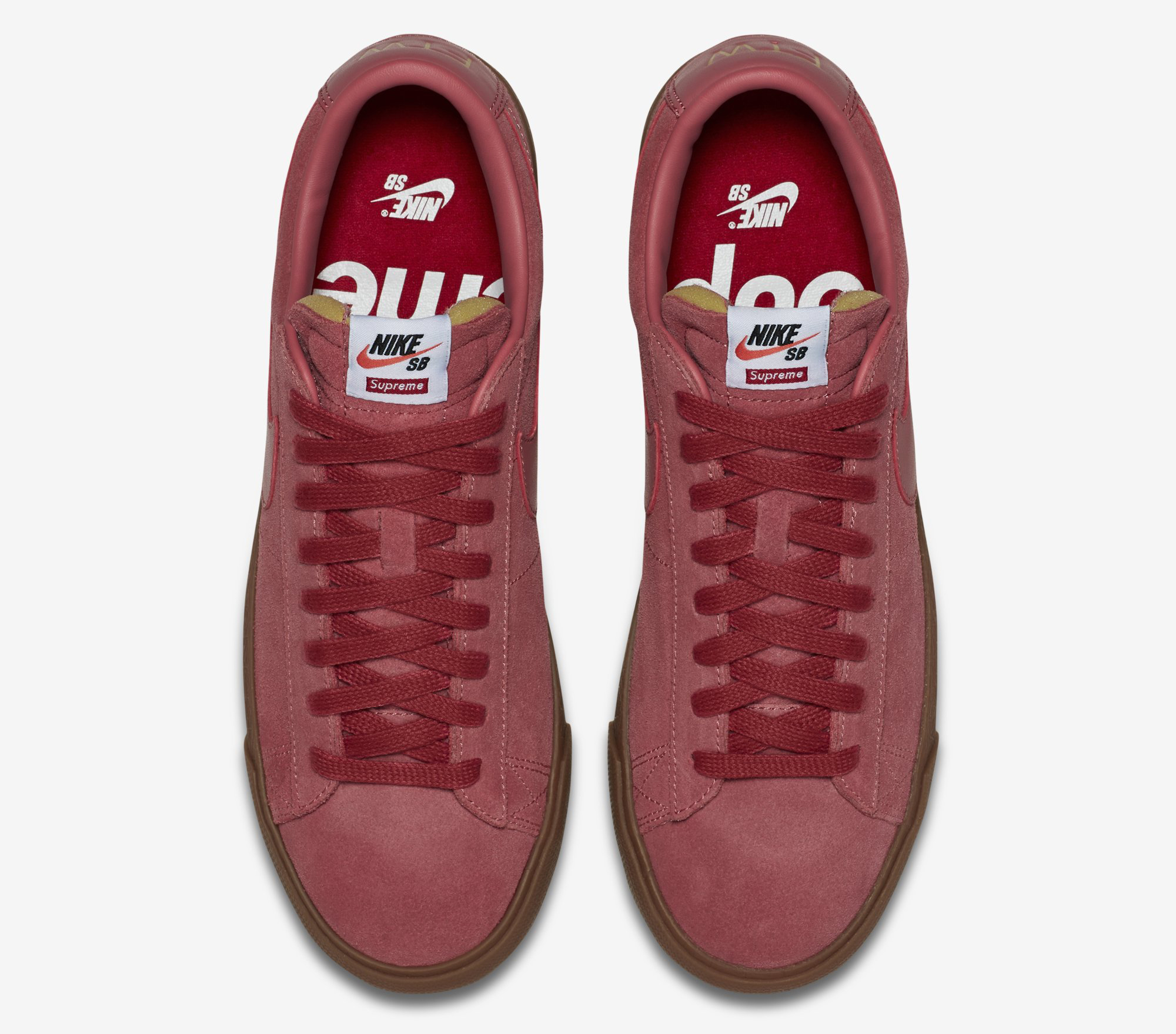 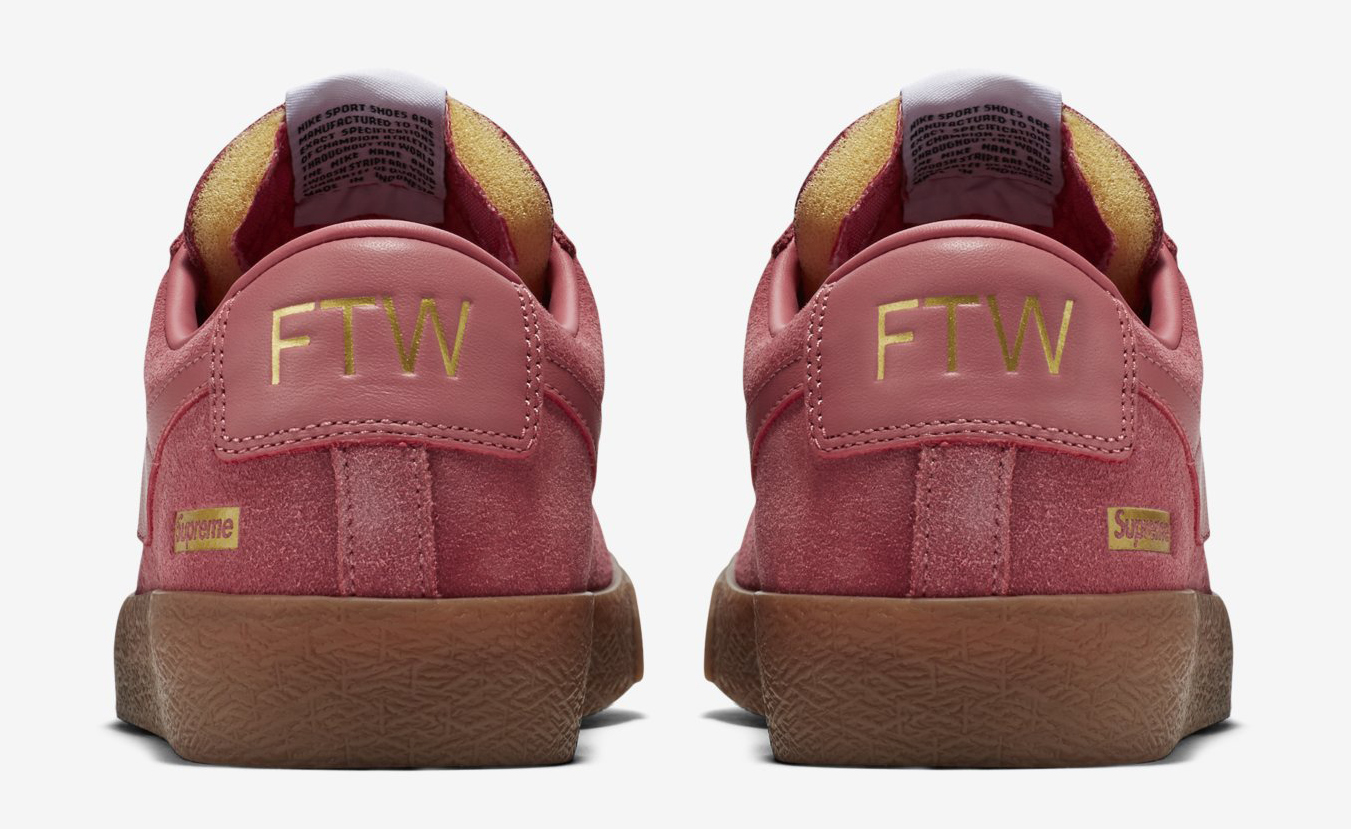 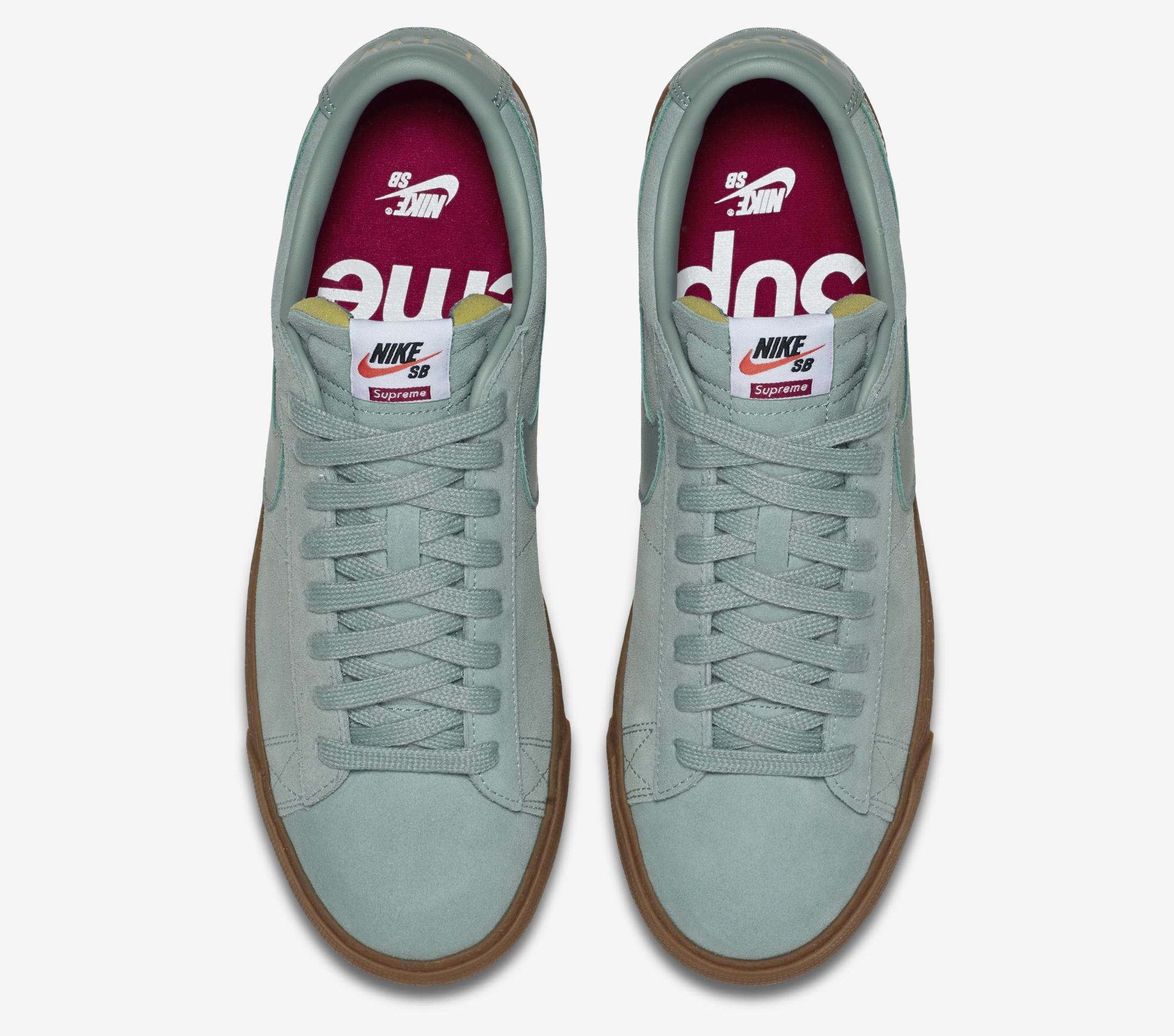 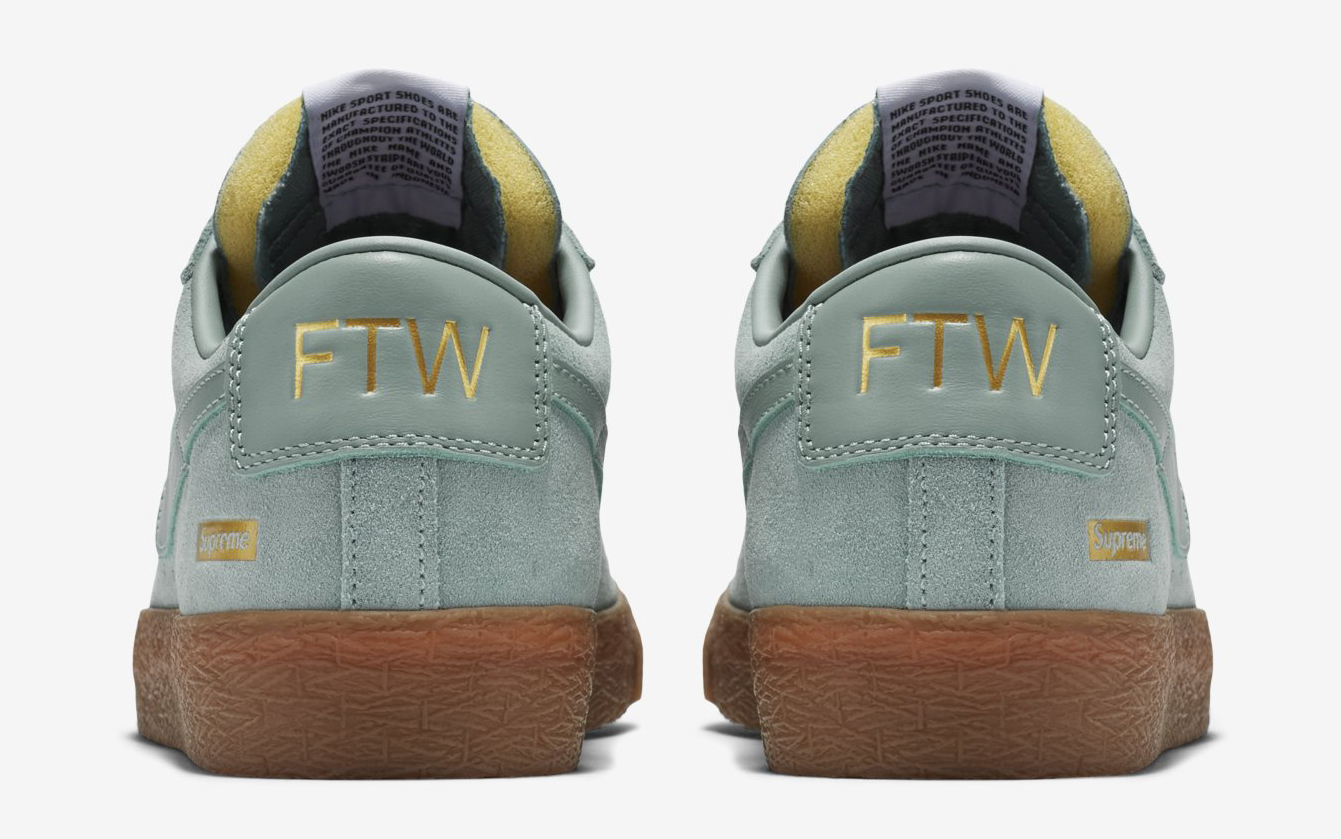 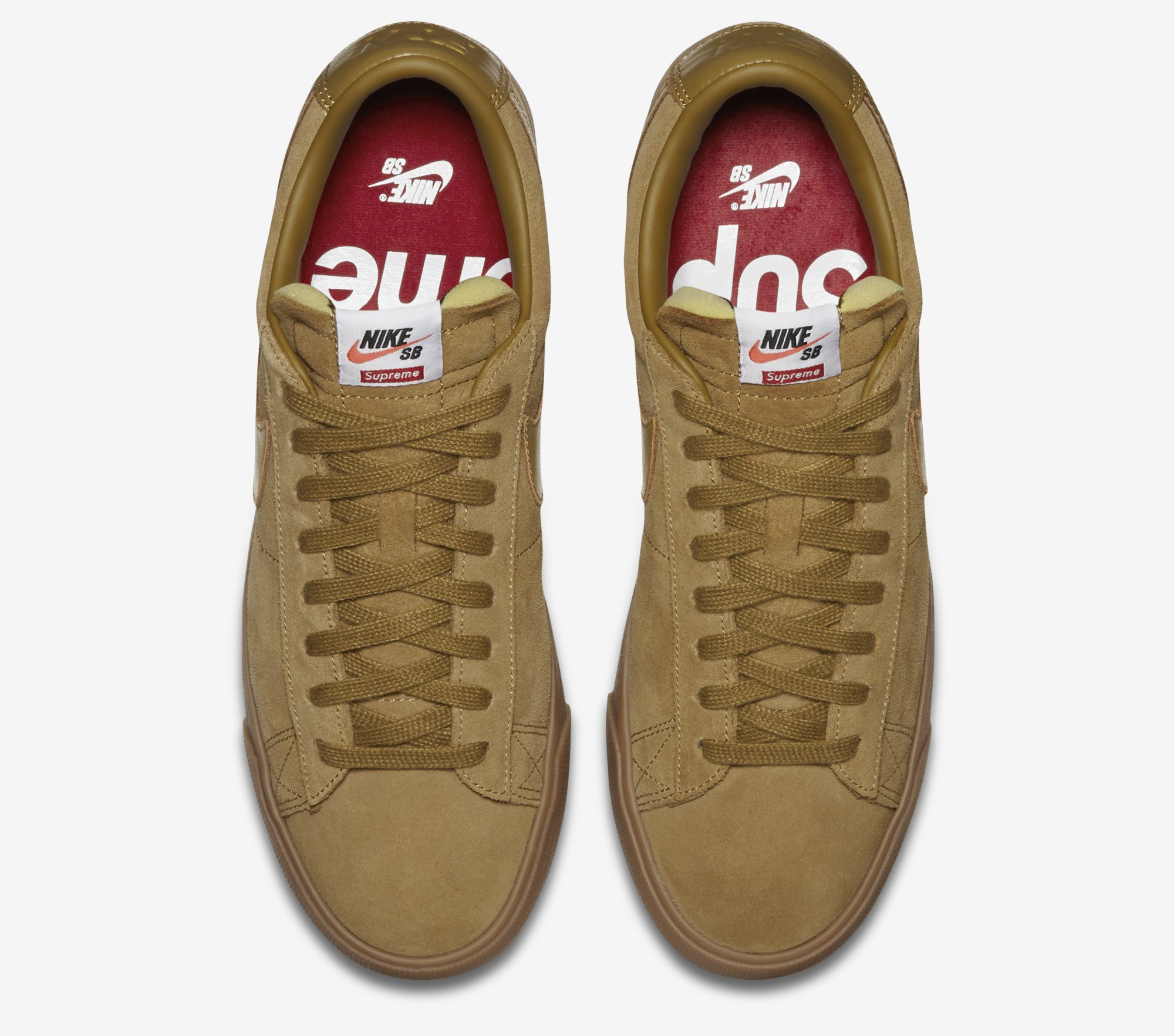 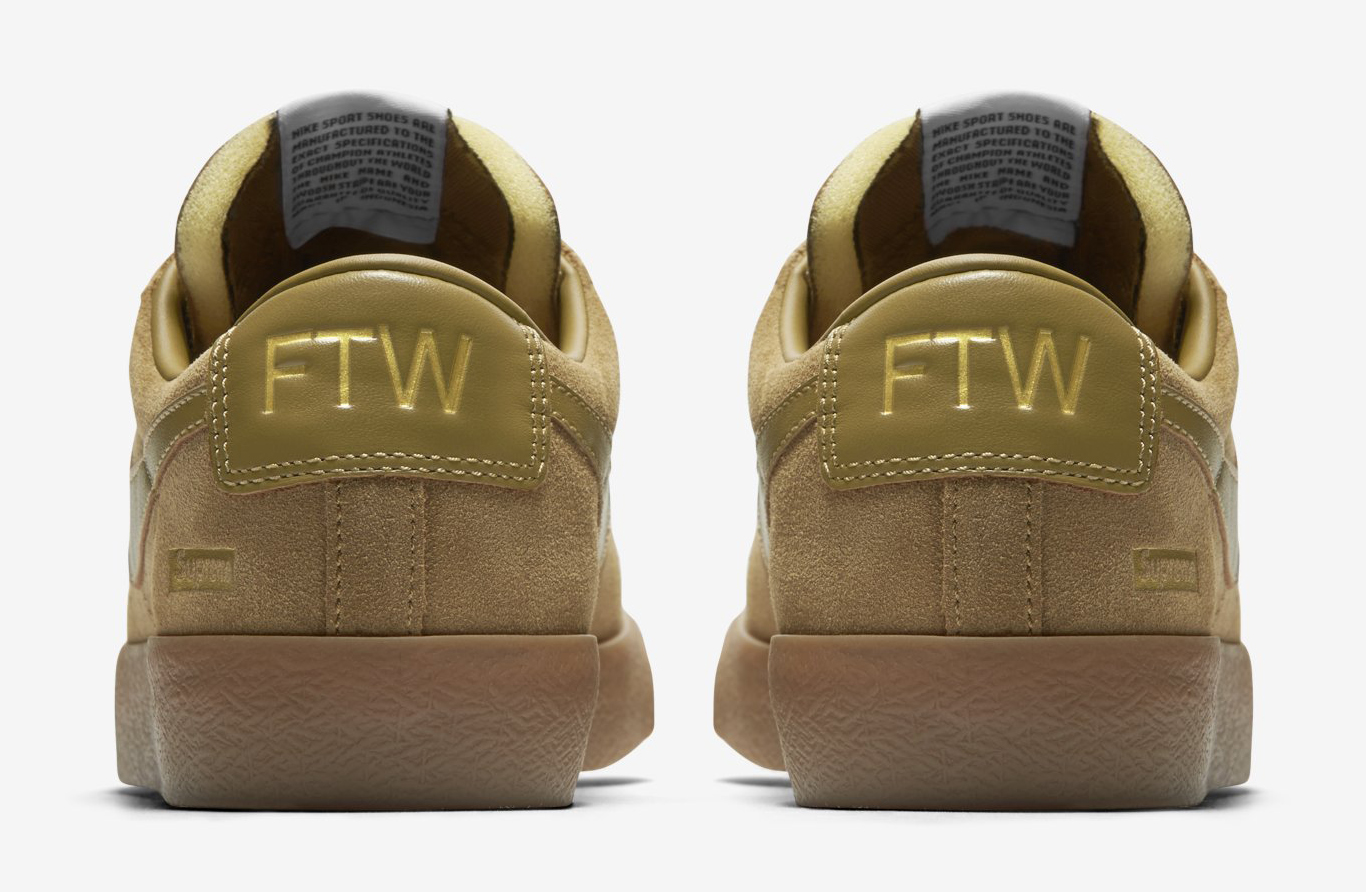