Featuring the Blaze of Glory and three colorways of the Suede.

It's been a few years since Staple first brought its signature look to the Puma Suede, and now it's getting its hands on the Suede again, along with the Blaze of Glory.

We've seen the Staple x Puma Blaze of Glory and the black Suede colorway, but the release will also include two additional Suede styles in "Star White" and "Frost Grey."

The Staple x Puma Blaze of Glory is set to launch internationally, however the Suede colorways will be distributed regionally. The "Star White" drops in North and Latin America, the black colorway releases in the Asia Pacific area, and the "Frost Grey" make up will be available in Europe and the Middle East.

"I miss the days when sneaker culture was all about the hunt," designer Jeff Staple said of the collaboration's scattered distribution. "You might need to ask a favor from a relative in London, or hit up a homie in Tokyo in order to get grails you really needed." 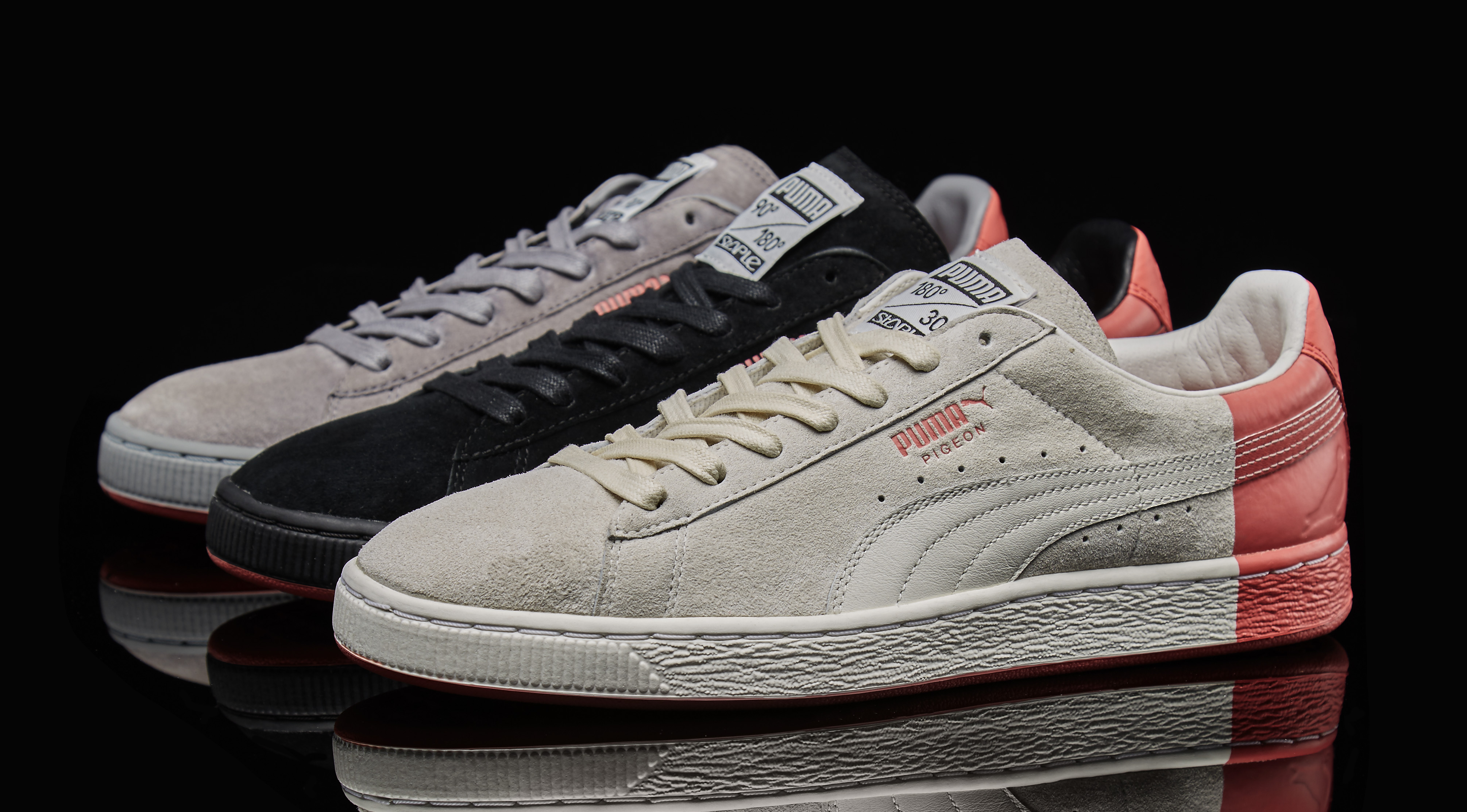 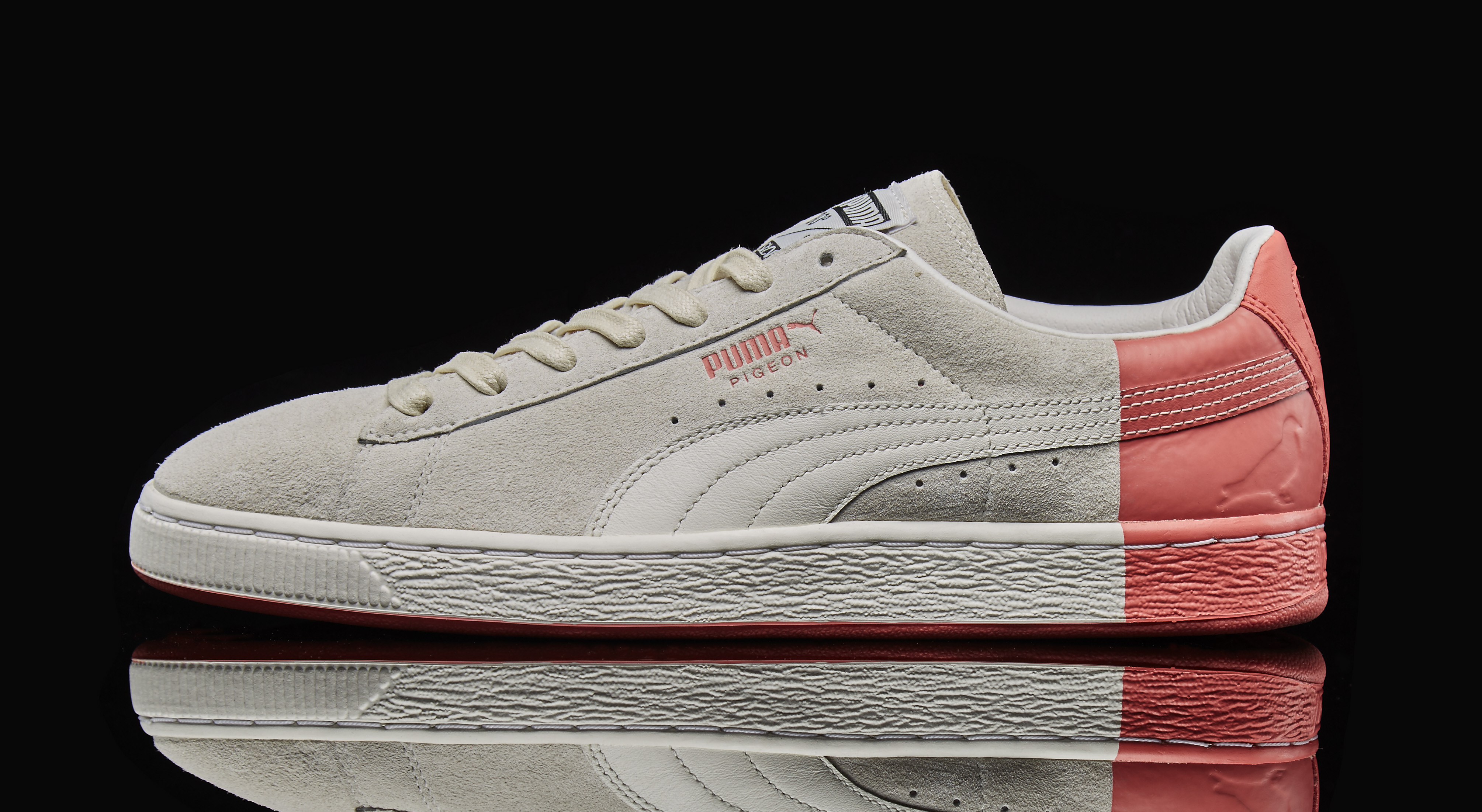 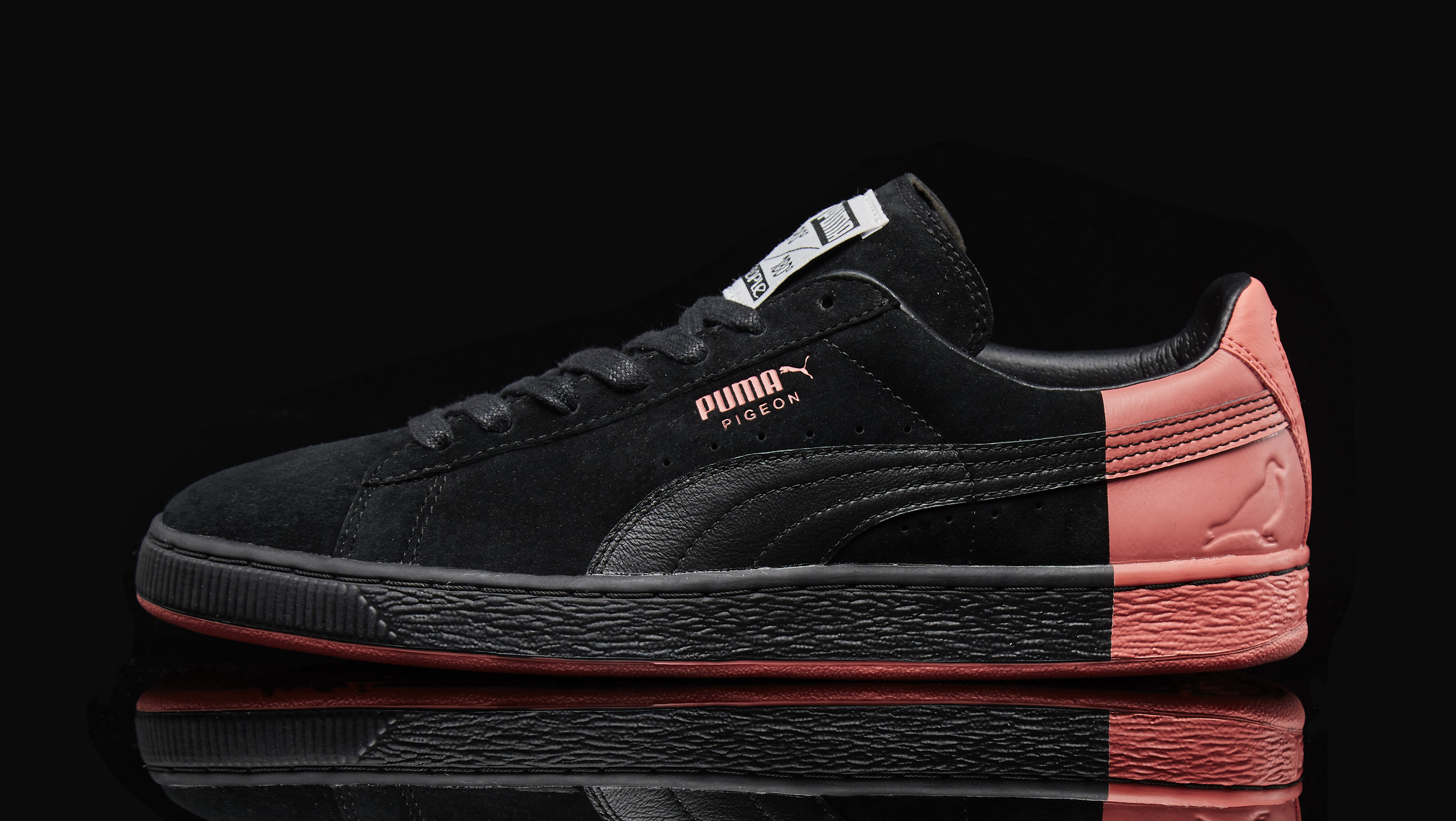 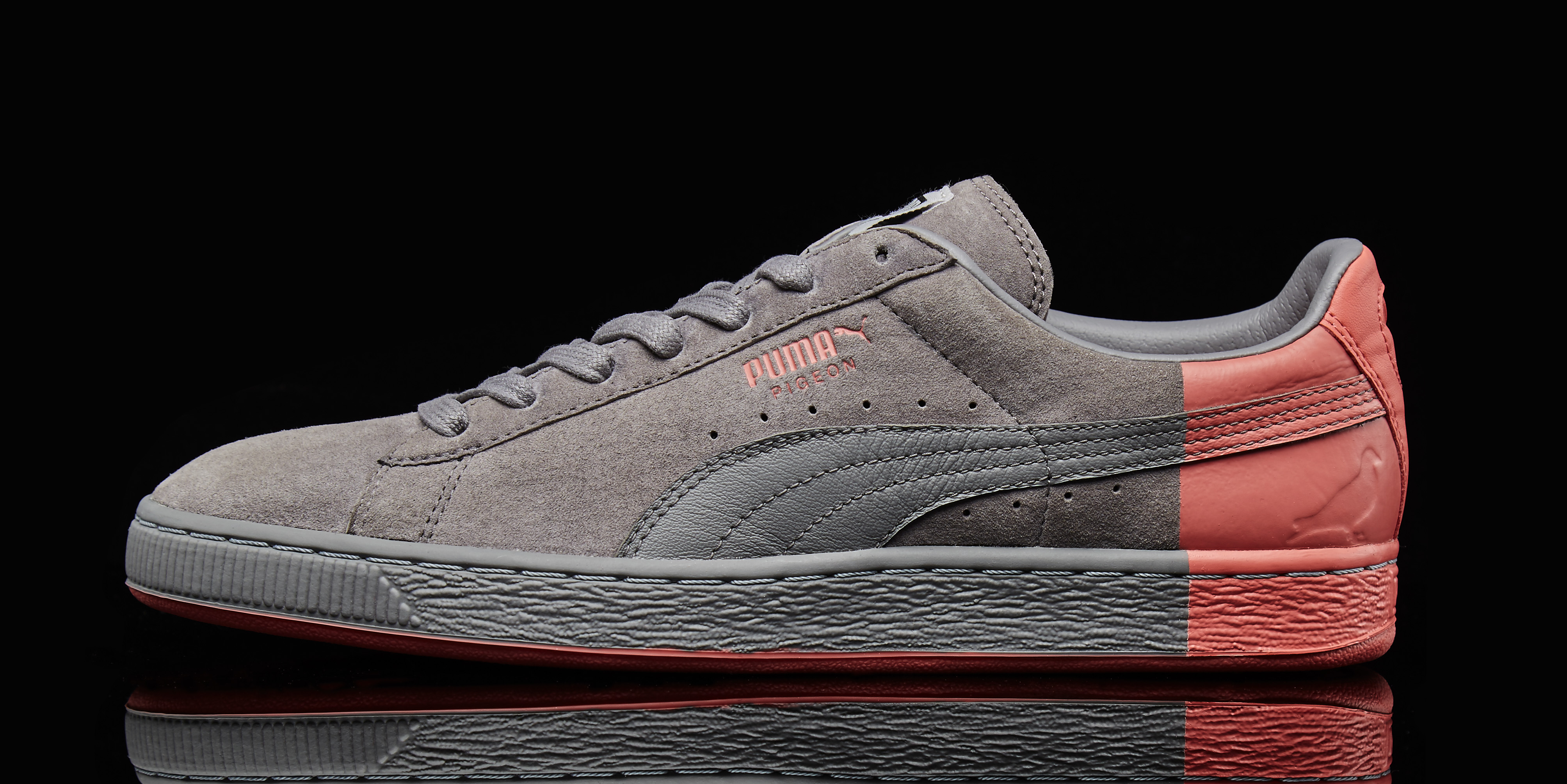 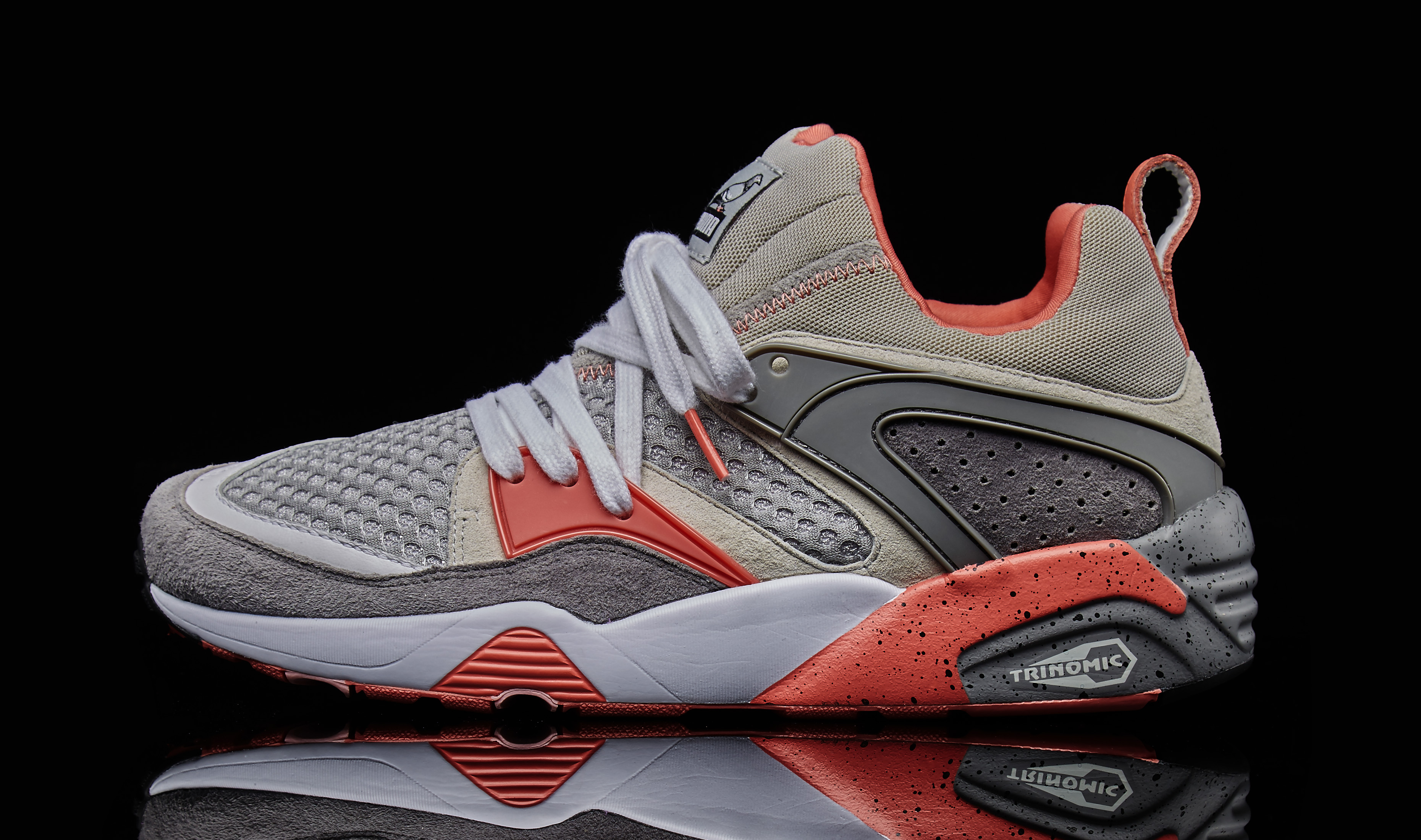