Did Russell Westbrook Debut His Next Jordan Signature Shoe?

After lacing up an exclusive Air Jordan 31 colorway, Russell Westbrook may have debuted his next Jordan signature shoe while on tour in China this weekend.

The next Westbrook model has yet to be confirmed by Jordan Brand. Last year, the Jordan Westbrook 0 launched in July. Keep checking Sole Collector for updates. 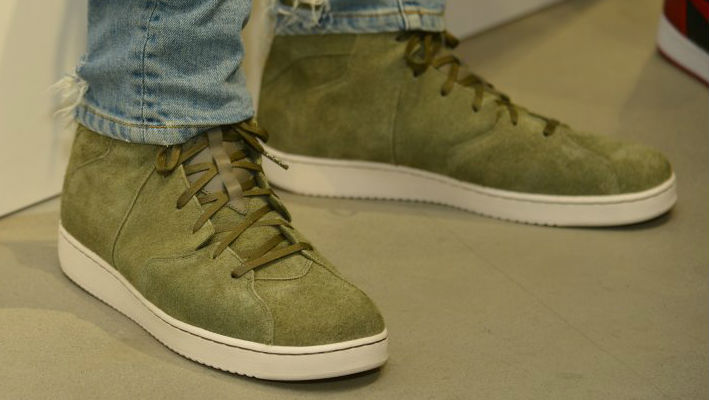 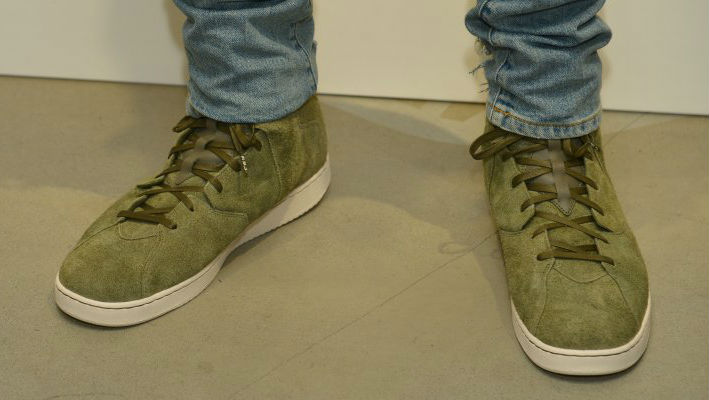 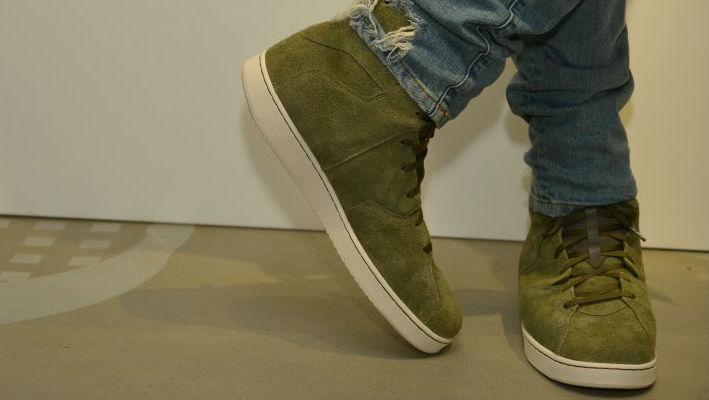