Ronnie Fieg just wrapped up his inaugural​ Kithland fashion show in NYC, and along with a lineup of new apparel, the designer also debuted several upcoming sneaker collaborations.

Picking up where May's "Super Green" Asics Gel-Lyte III release left off, Fieg will re-release two of his most sought after collaborations with the "Mossad" and a slightly tweaked version of the "Salmon Toe" Gel-Lyte IIIs.

Rounding out this impressive group are two new collaborations on the New Balance 997.5 hybrid model including a tri-color "Cyclades" and the navy blue "Archipelago." Both New Balances are part of the "Mykonos" collection.

No concrete release information has been provided for these collabs. 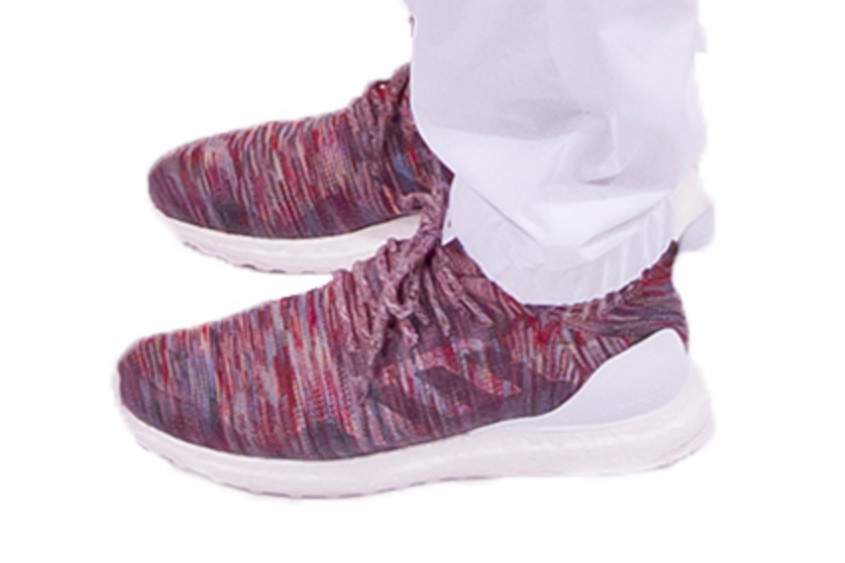 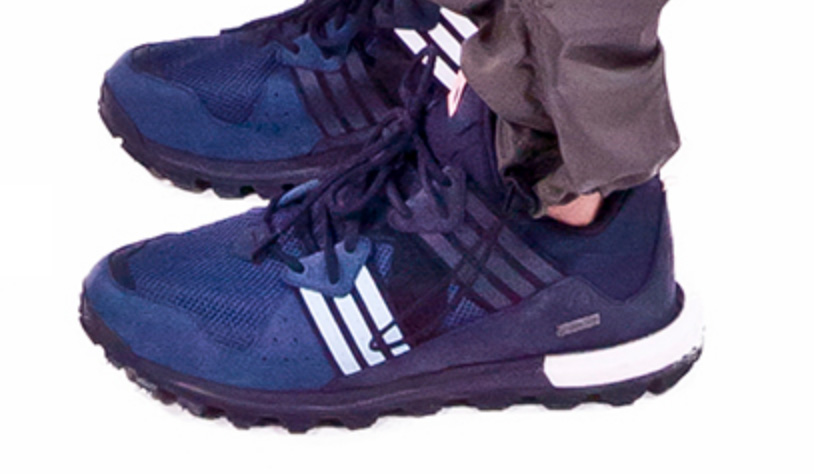 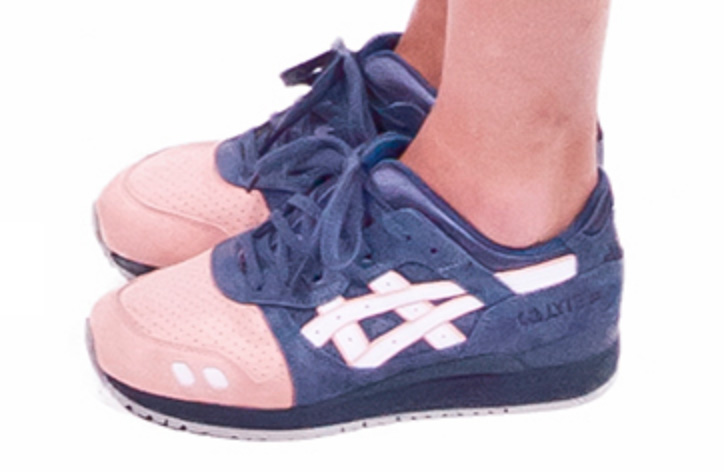 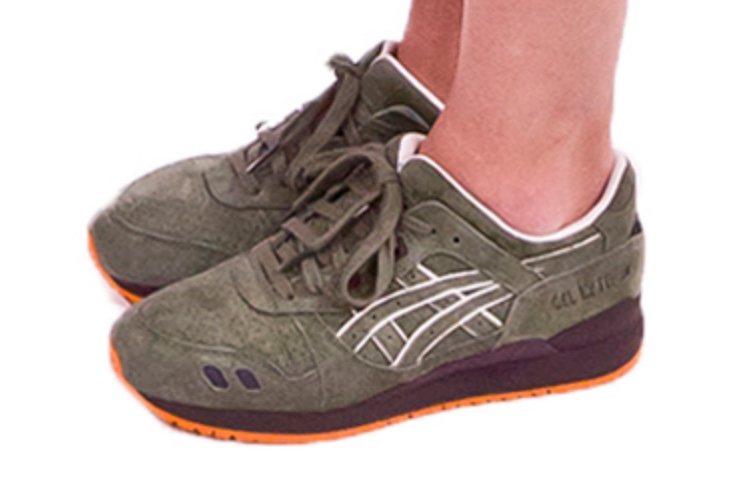 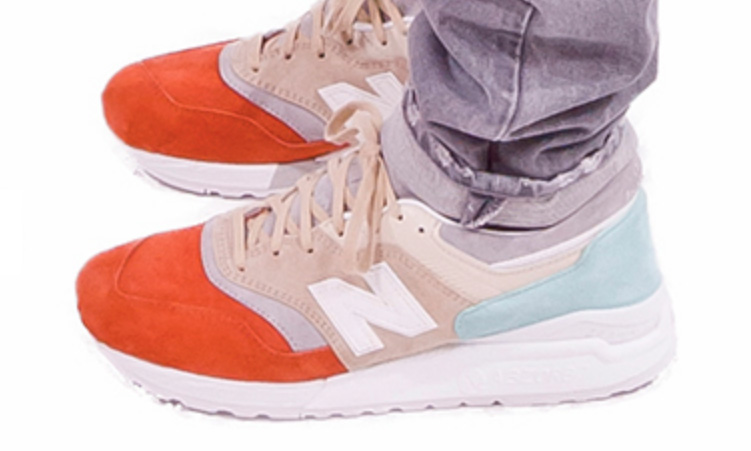 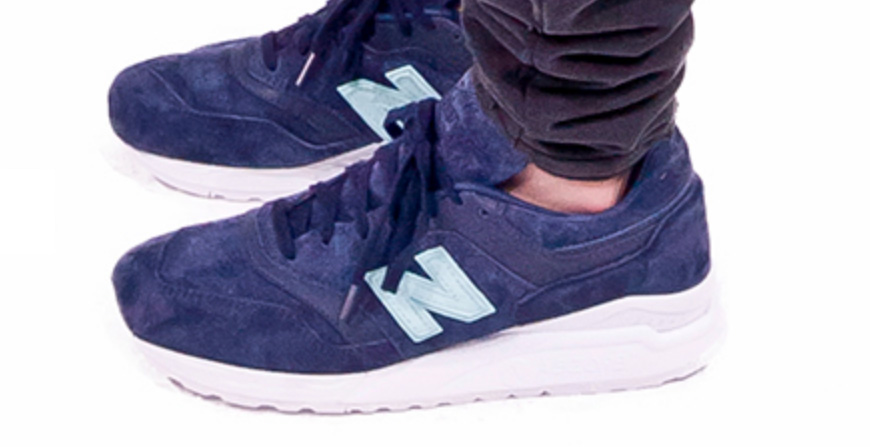