Best look yet at the Peak Delly 1.

Next season, Matthew Dellavedova will take his championship pedigree to Milwaukee after agreeing to a free agent deal with the Bucks this summer. Not only will the scrappy guard be bringing a ring, but he'll also be lacing up his first signature sneaker by Peak.

Previously unveiled in a colorway representing Dellavedova's home country of Australia, the Peak Delly 1 has surfaced again, this time in colors linked to his new team. The Kobe 8-inspired low-top features a scratch pattern throughout the upper, Delly 1 branding on the heel tab and personal logos on the tongues. In a Twitter share earlier today, Dellavedova added the caption "Getting closer ..." to the photos, hinting that the release date is nearing.

As of now, the Peak Delly line, which is said to include sportswear, will mainly be available in Australia and China. 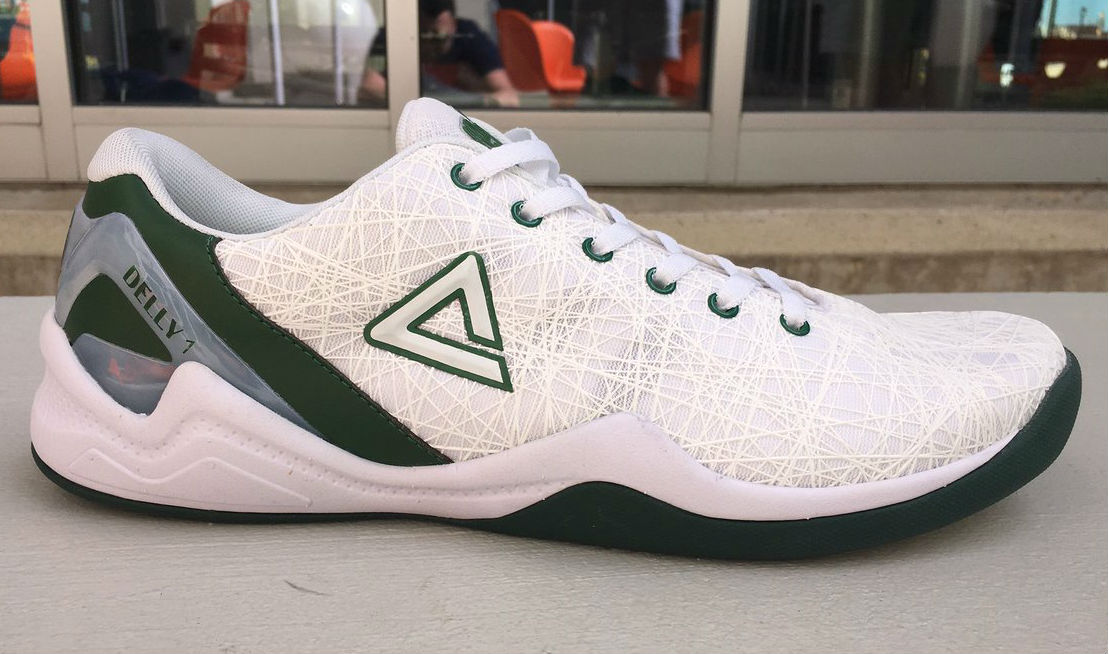 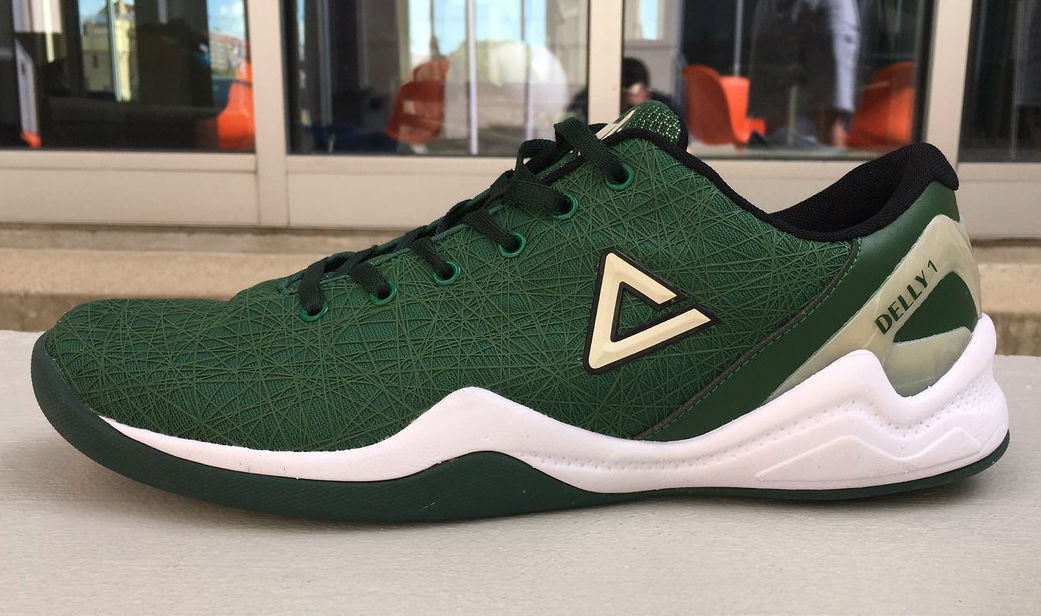