Here's the latest on the white OVO Jordan 12.

Remember how the OVO x Air Jordan 12 was supposed to release for summer 2016? It's not happening. According to Twitter user and frequent source of rock-solid Air Jordan info @_PO2345, the shoe has been postponed indefinitely.

UPDATE: The @Jumpman23 "OVO" 12 has been postponed indefinitely. The shoe will still release, but could drop as late as Q1 17'. No Set Date!

The good news is that, as mentioned in the above tweet, the sneaker is still coming out at some point.

The OVO Air Jordans started out as Drake exclusives, but have slowly made their way to retail. To date, the black and white OVO x Air Jordan 10s have seen retail releases. Limited pairs of OVO Air Jordan 12s are out in the wild as well, but the shoe never had a proper retail launch.

UPDATE 9/22: The official images for the white OVO x Air Jordan 12 are loaded onto nike.com, suggesting that a release is coming sooner rather than later. Jordan Brand still hasn't confirmed this release. 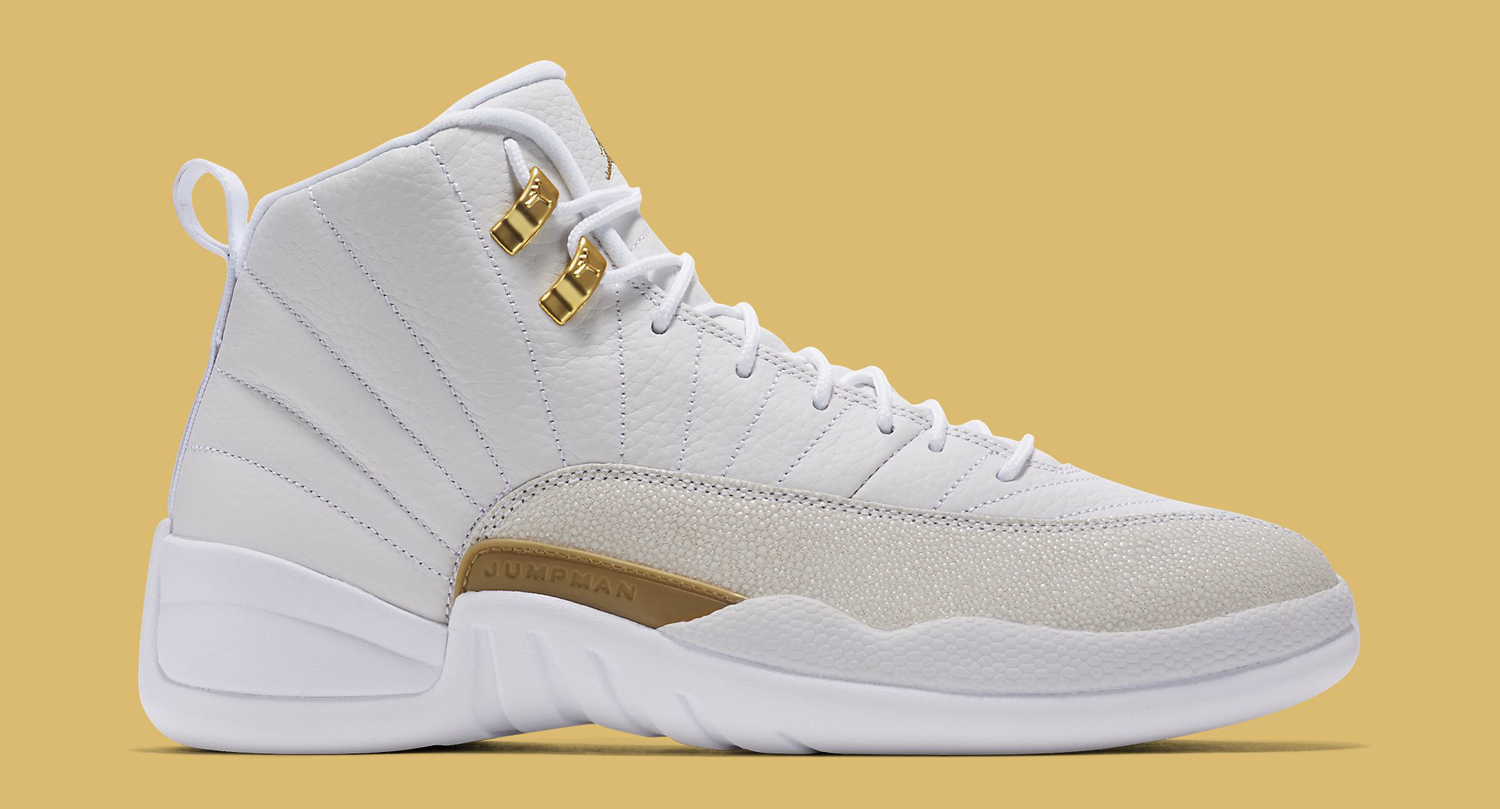 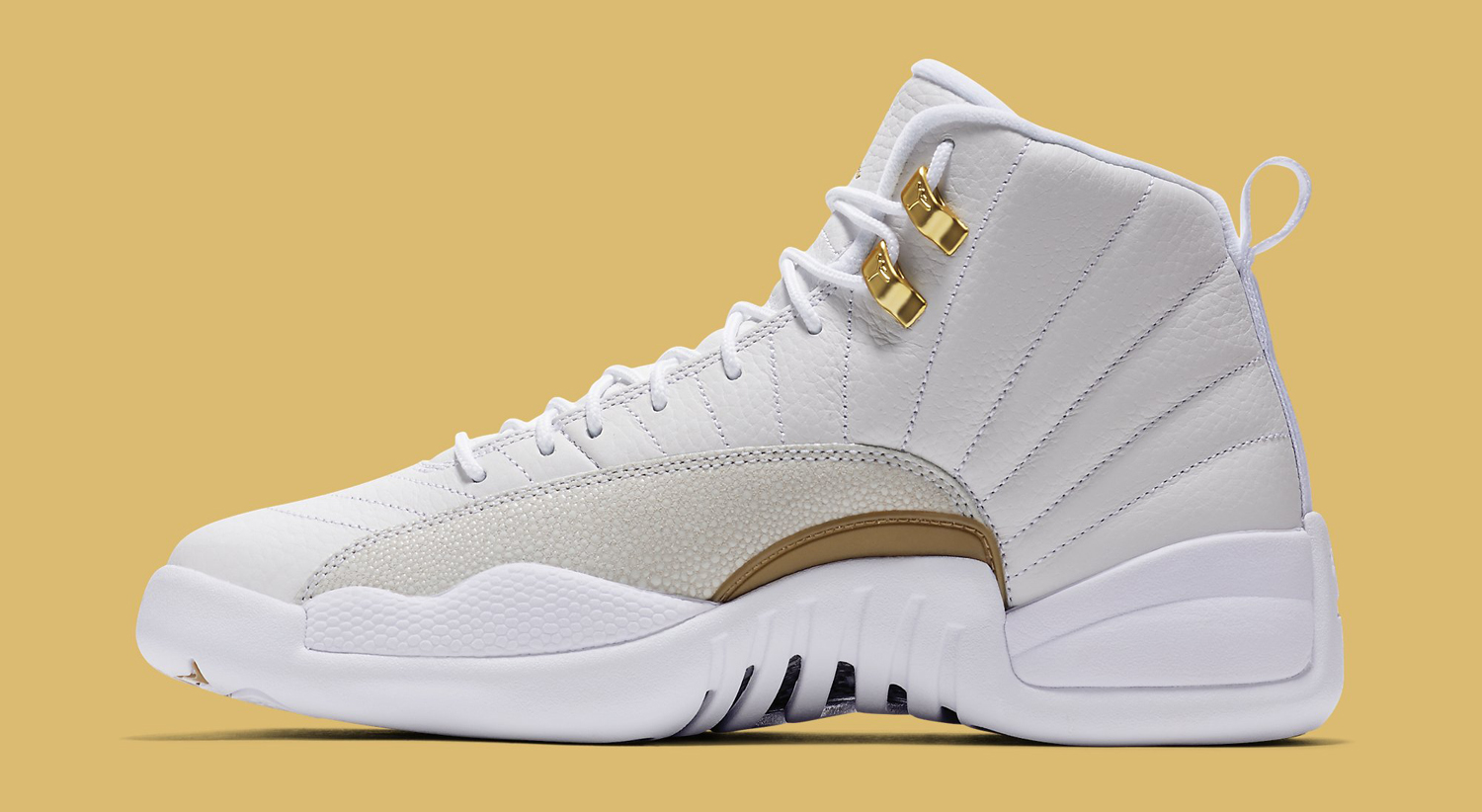 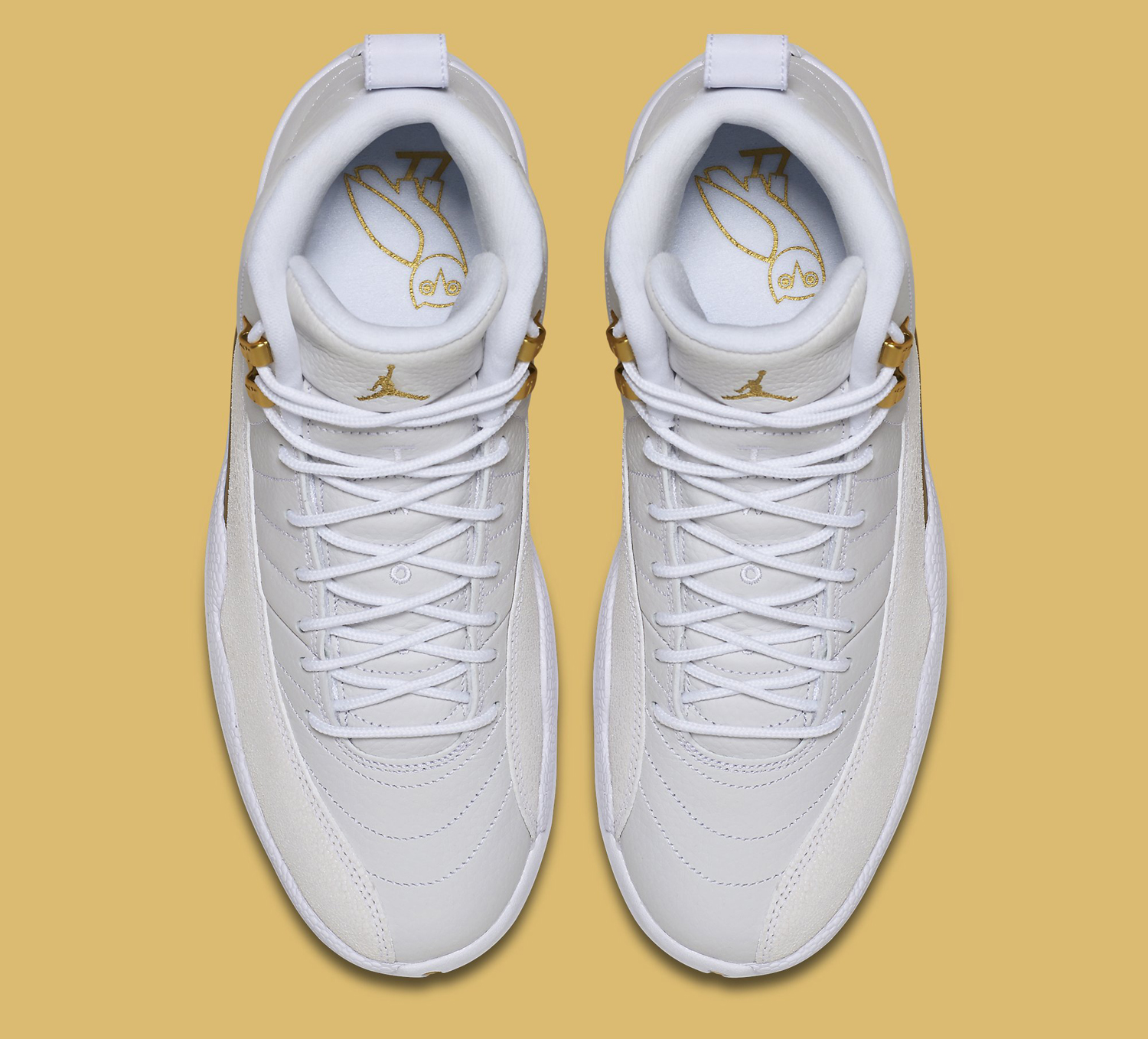 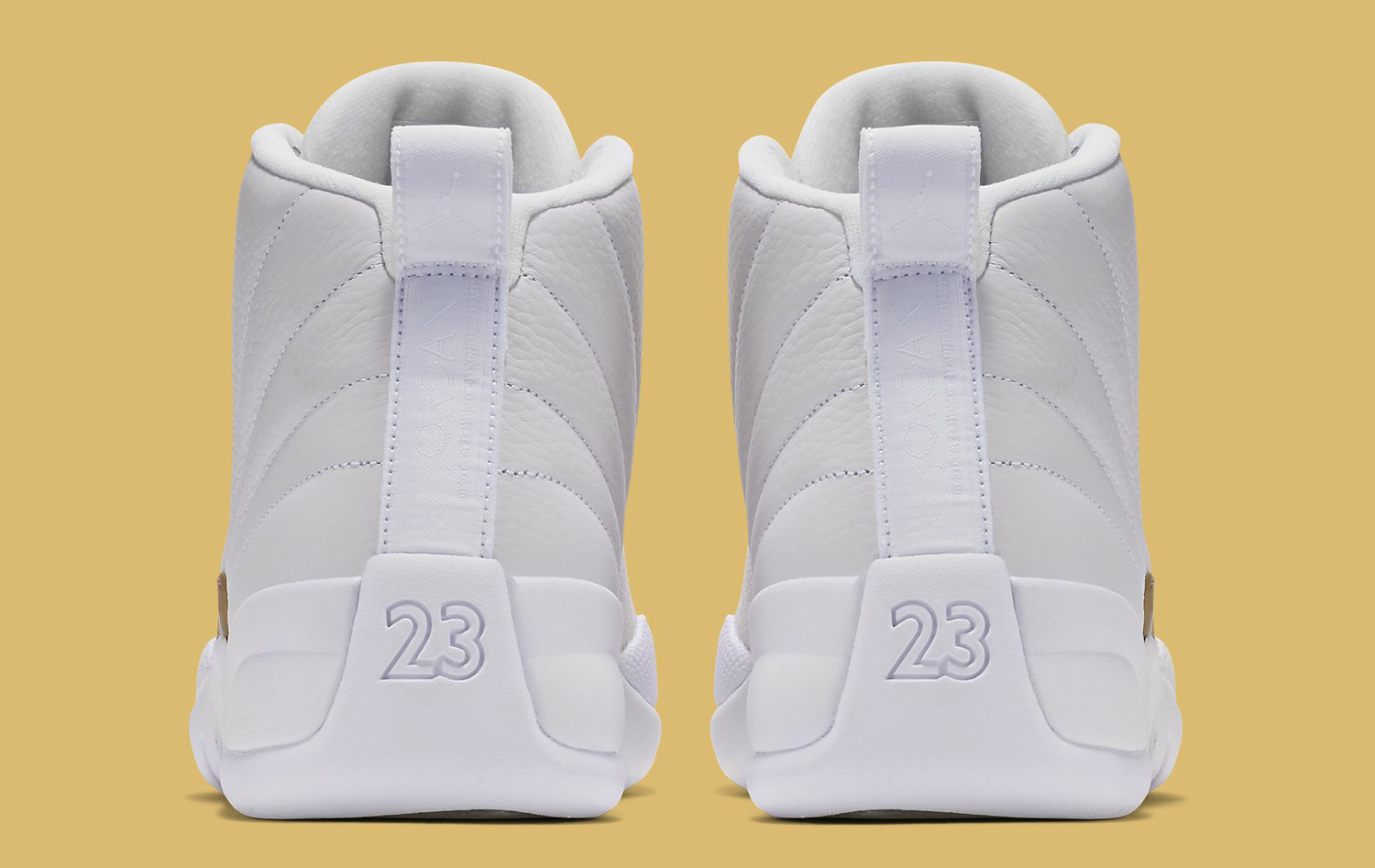