After a couple of leaks, adidas Originals officially unveiled its coming collaboration with Mastermind consisting of the NMD XR1 and the Tubular Instinct. In addition, the brand confirmed on Twitter that the sneakers will release on Sep. 20.

Adidas hasn't provided a stockist list of retailers that will be carrying the Mastermind NMDs and Tubulars, but they should pop up at Consortium accounts.

Mastermind has a long history of working with adidas, having previously put its murdered-out spin on silhouettes like the Stan Smith. 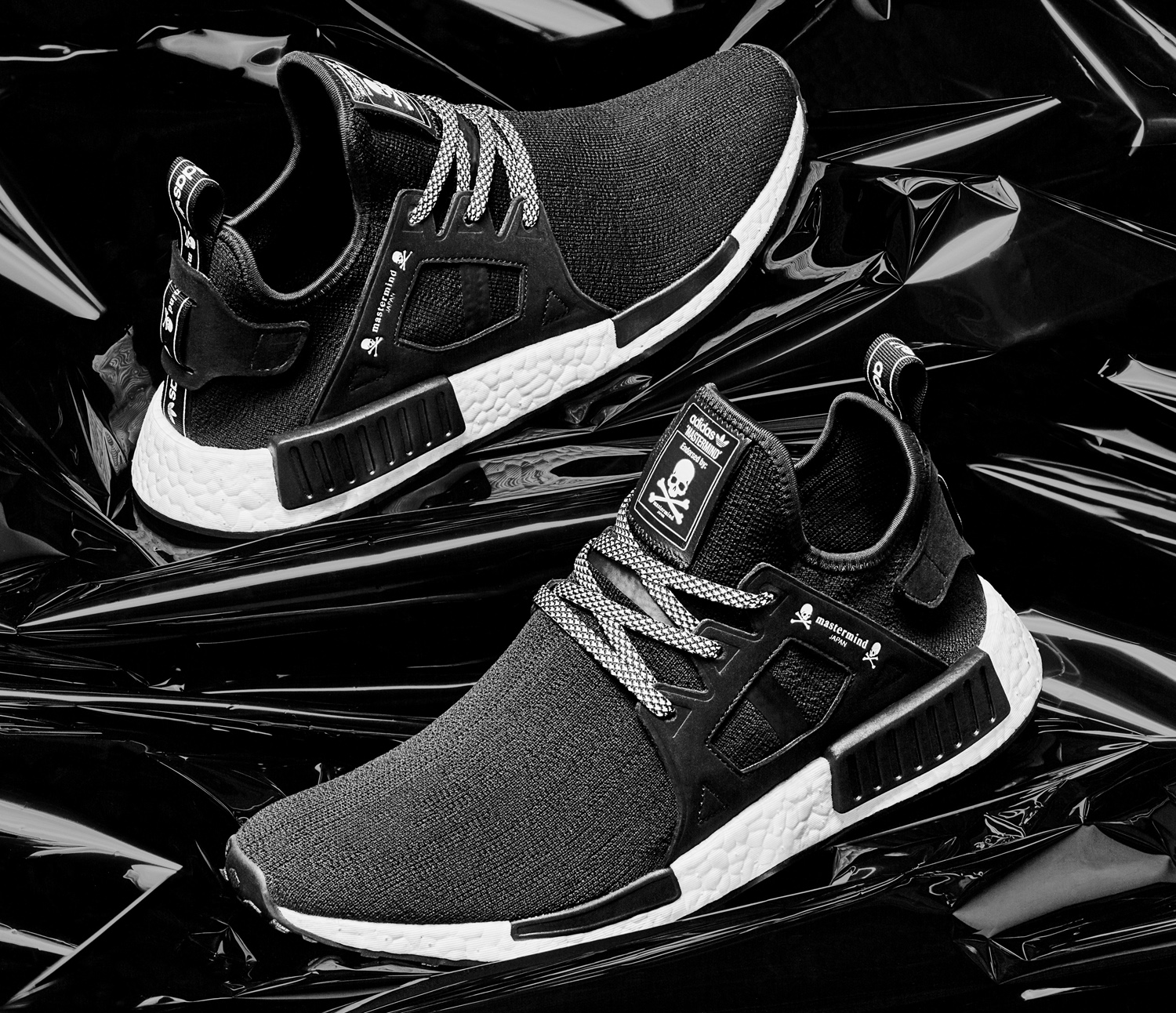 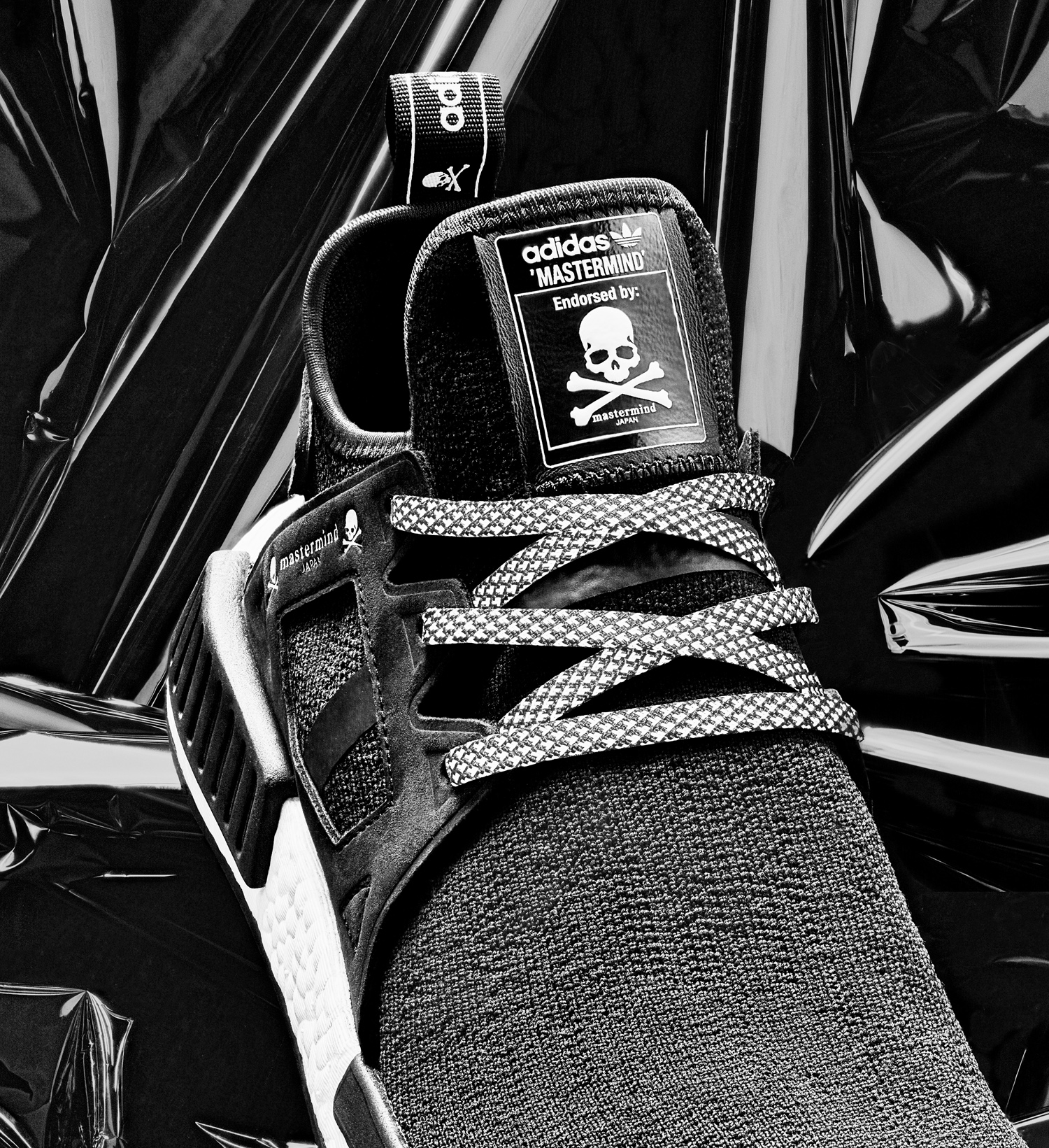 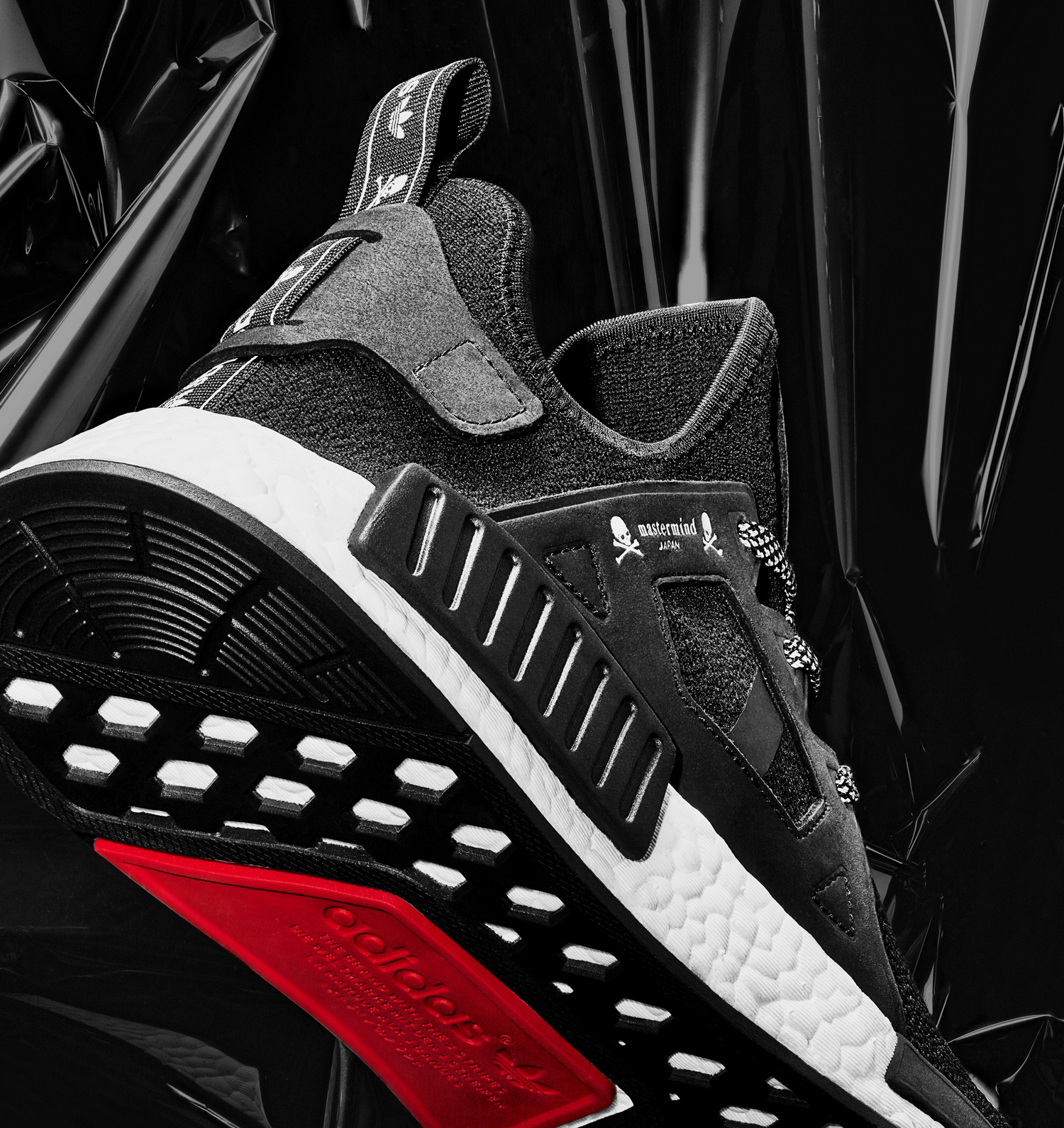 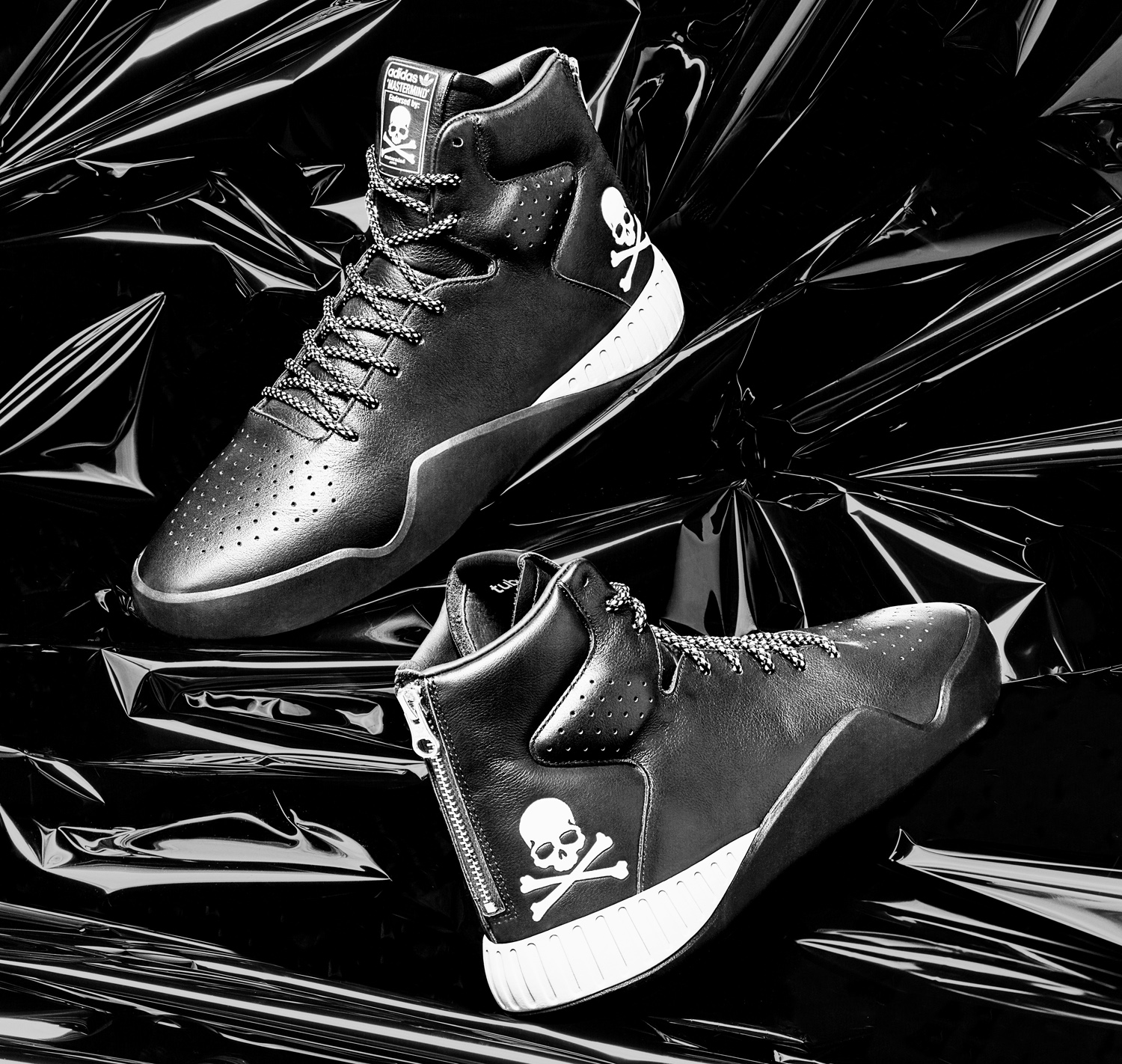 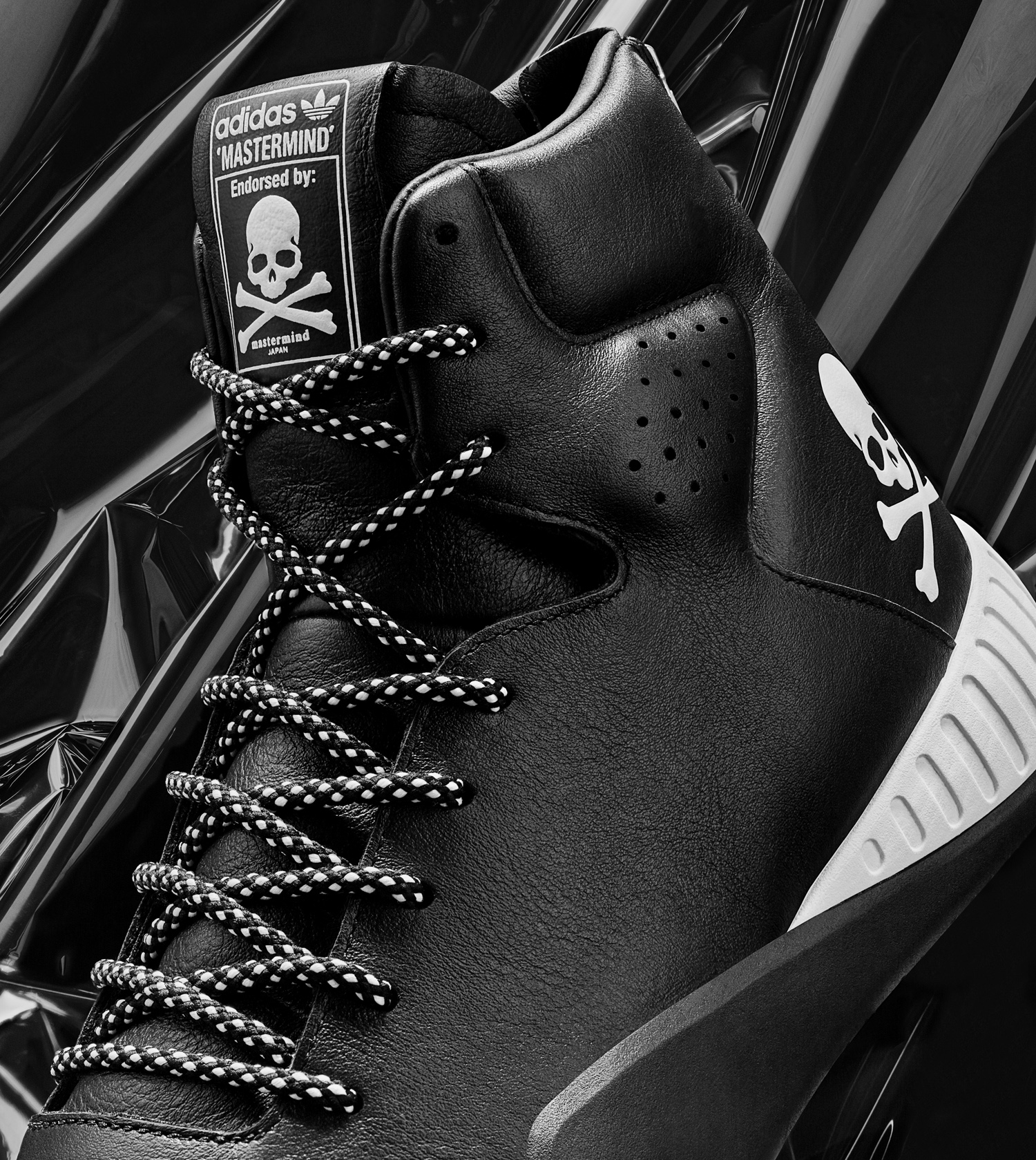 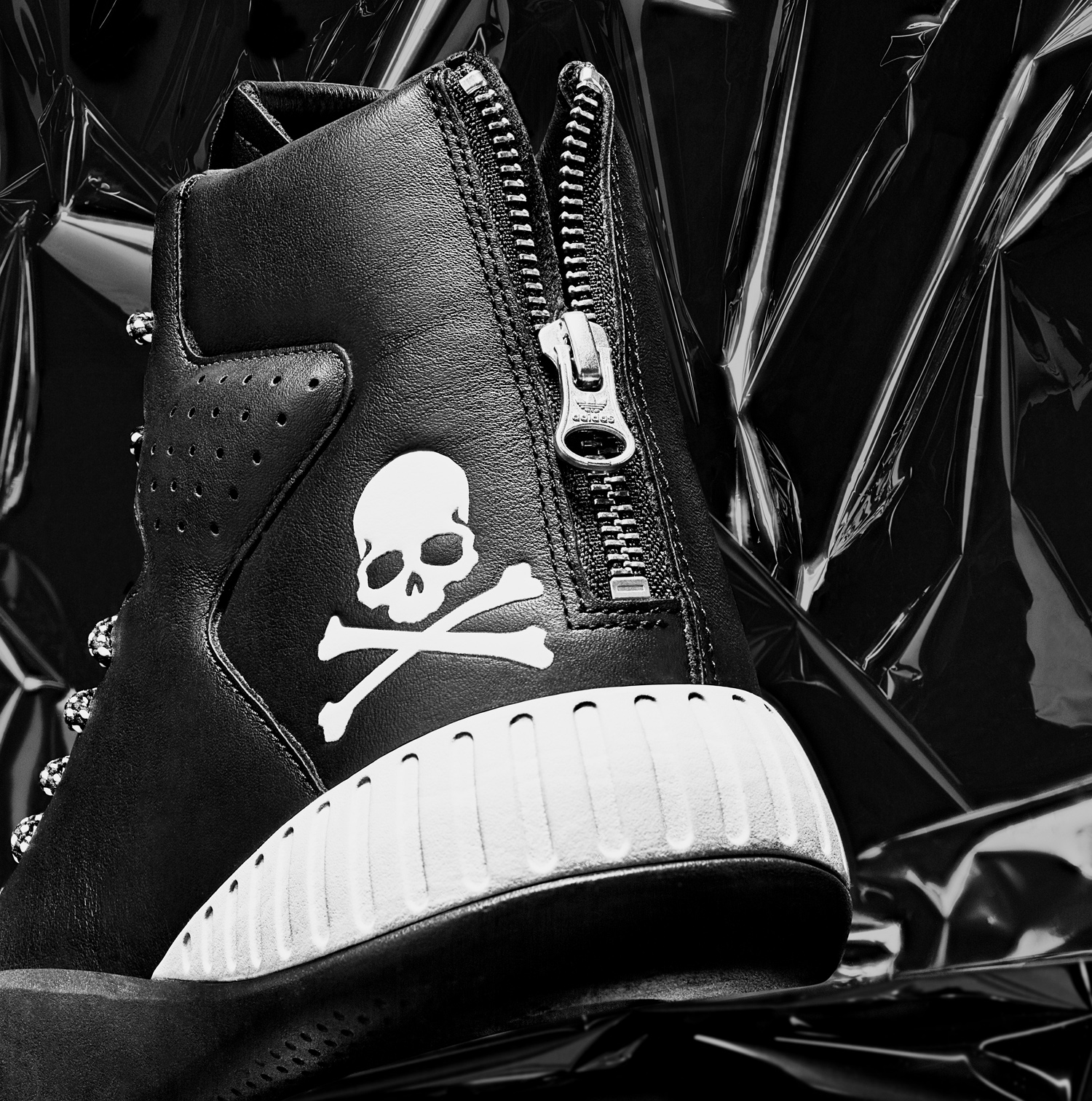