The reality star showed off a collection of Calabasas-branded kids' adidas clothing, saying that she and Kanye West have an exciting project coming up. This is leading to speculation that the two are, at the very least, co-designing a kids' clothing line with their friends at adidas. The pieces, which align with the palettes used on West's adidas Yeezy sneakers, include sweaters, thermals and pullover jackets.

For those unfamiliar with Calabasas, it's a small city west of the San Fernando Valley that rich people, like the Kardashian-Wests, call home.

As of now, this is all speculation, but worth keeping an eye on ahead of West's Yeezy Season 4 fashion show this week. Stand by for updates as the story develops. 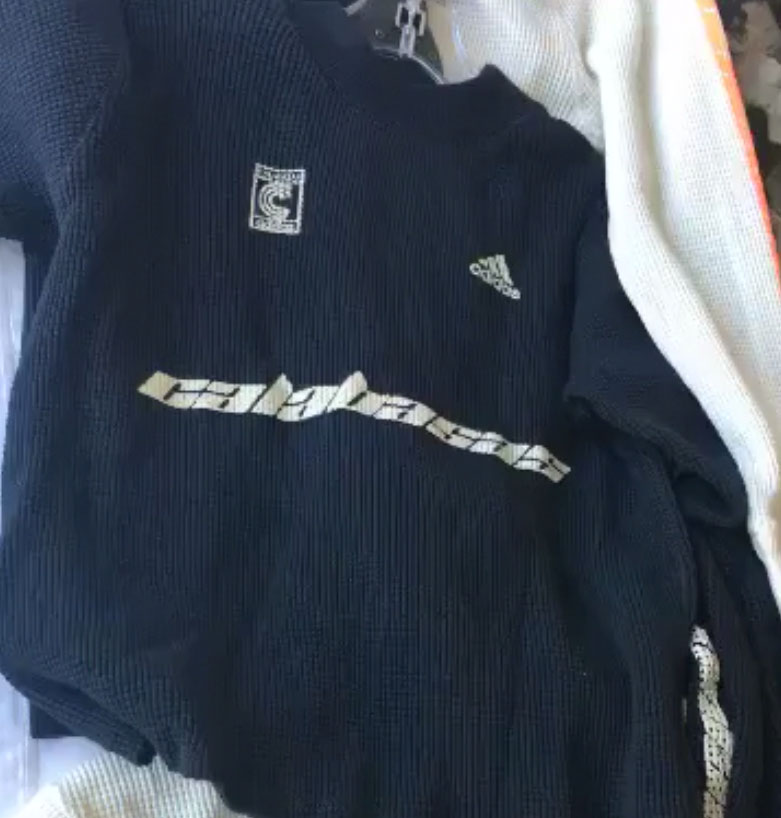 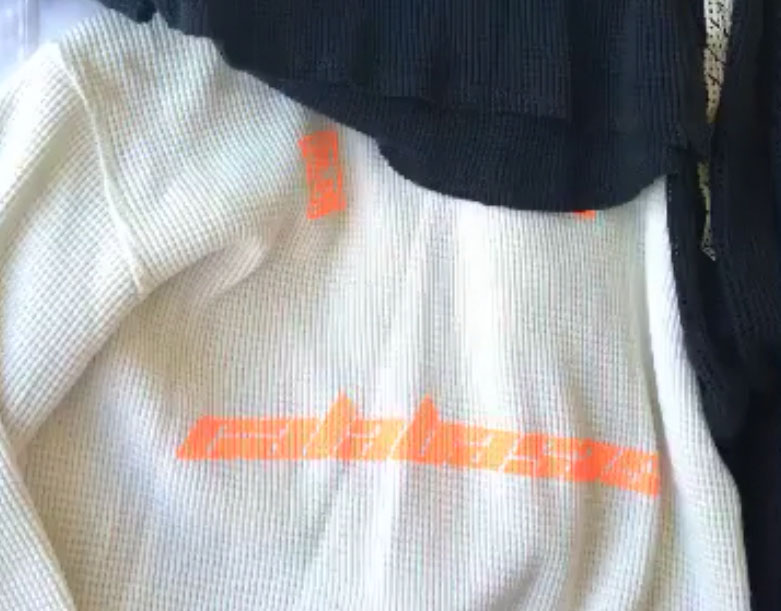 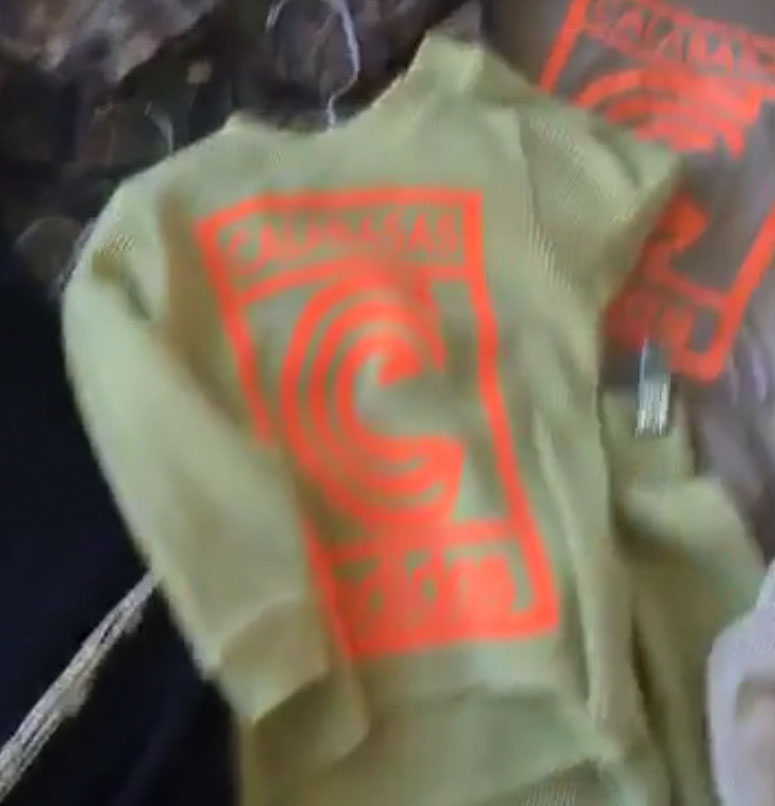 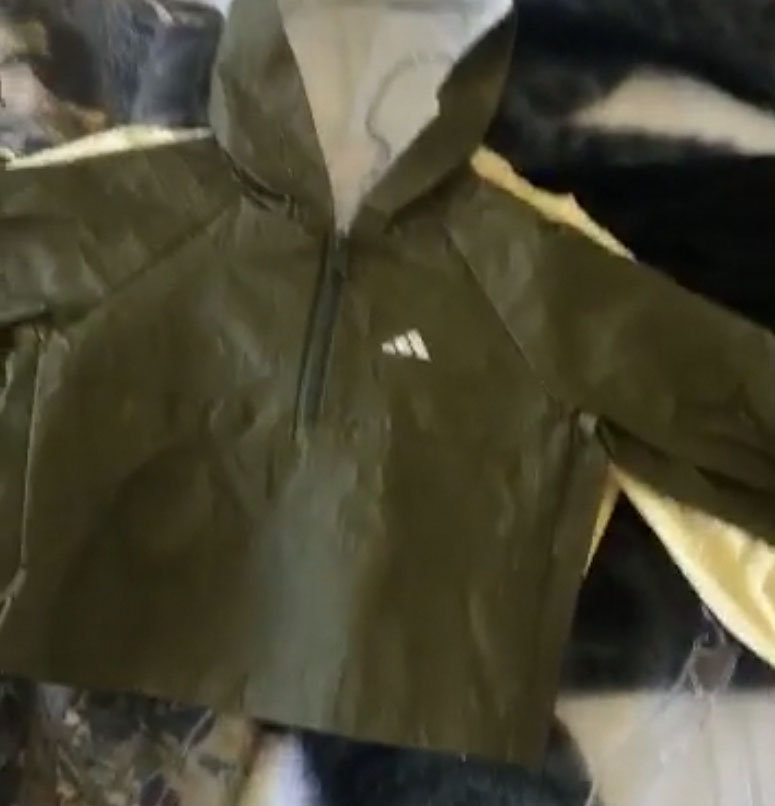