Players are being fined for wearing them.

It's been a huge week for adidas Football, who scored big by lacing up its NFL athletes in Kanye West-designed Yeezy cleats to open the new season. Von Miller debuted the 750 during pre-game warmups last Thursday, while stars like DeAndre Hopkins and Adrian Peterson actually played in the Yeezy 350 model over the weekend. This all culminated with a retail release earlier today, but not all news is good for Yeezy cleats.

According to ESPN's Sarah Barnshop, Hopkins was fined $6,000 for wearing the "Turtle Dove" Yeezy 350 cleats against the Chicago Bears on Sunday. The two-tone cleats do not fall in line with the NFL's uniform policy, which calls for cleats to have a solid base color unless pre-approved.

Hopkins, who joined adidas during the offseason, told reporters that he will not wear Yeezy cleats in a game again unless West himself pays the fine.

The news is a bit of a blow for adidas, who scored their biggest NFL victory since Nike took over the league's official apparel rights in 2012. However, there may be a silver lining. Being "Banned" from the NBA became an effective marketing tool that helped launch Michael Jordan's multi-billion dollar sneaker empire. Also, adidas can easily make adjustments on future colorways and capitalize again. The 750 cleat, for example, is a solid cream color that may not be subjected to a fine.

For now, the days of Yeezy 350 cleats are over — unless West and adidas take the Nike approach and foot the bills. 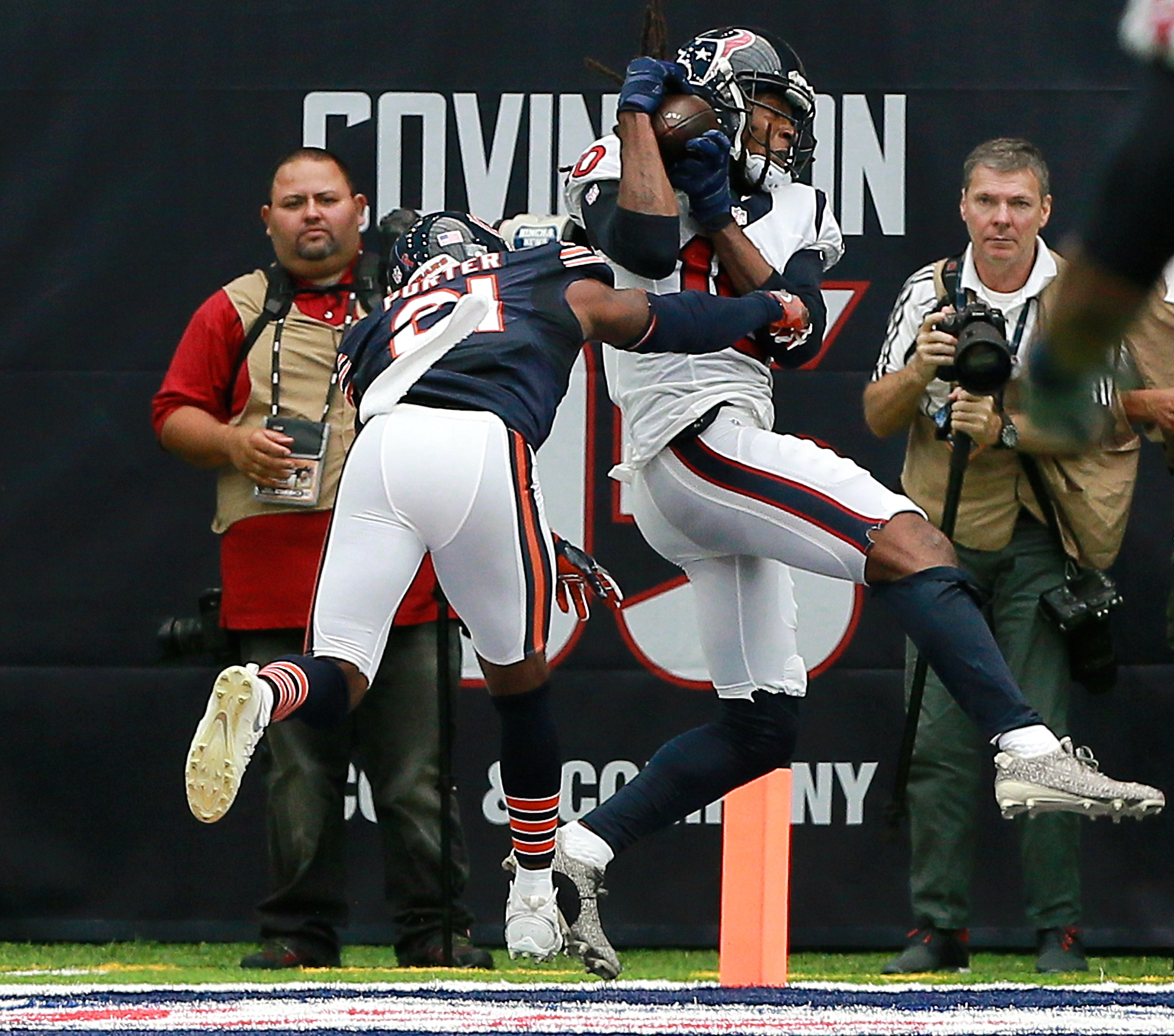