Plus details on the first Wang x adidas Collection.

Building on a July report of Alexander Wang being the latest fashion heavyweight to collaborate with adidas, the designer has offered a first look at footwear from the forthcoming collection.

Footwear News captured this shot of a Wang-designed Boost sneaker, featuring a sock-like upper, caged lacing system and full-length Boost cushioning. According to FN, these are slated for next year.

Furthermore, adidas Originals has officially announced the Wang partnership with a lookbook of the first capsule collection, which will release this month. They add that a full collection, including the Boost sneakers, will launch in Spring '17. 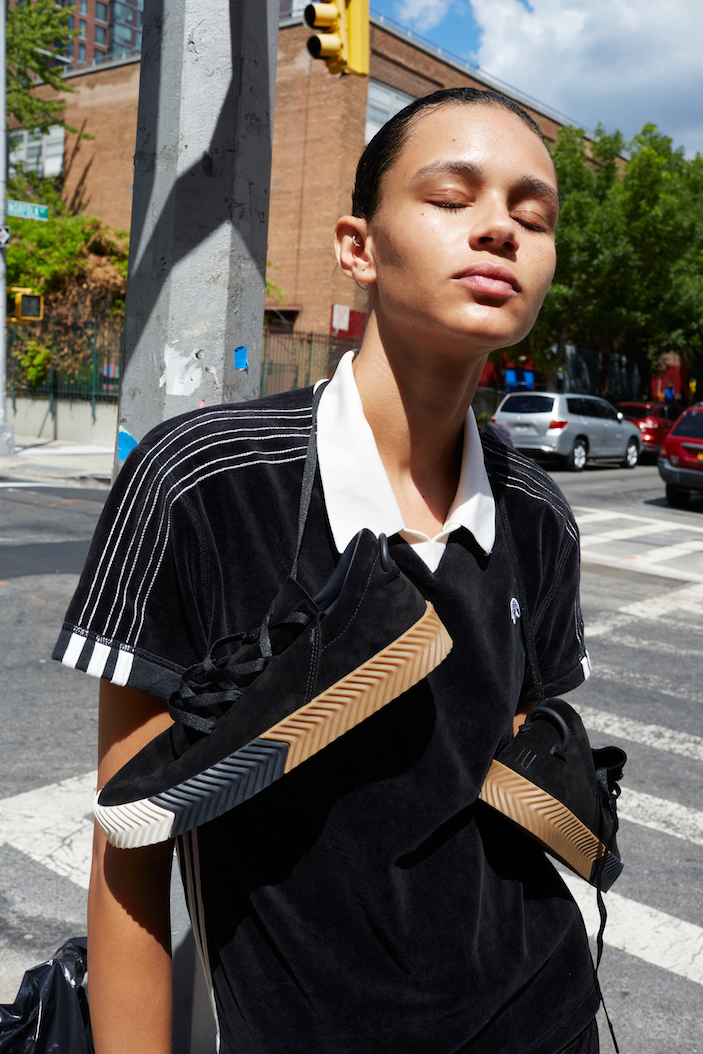 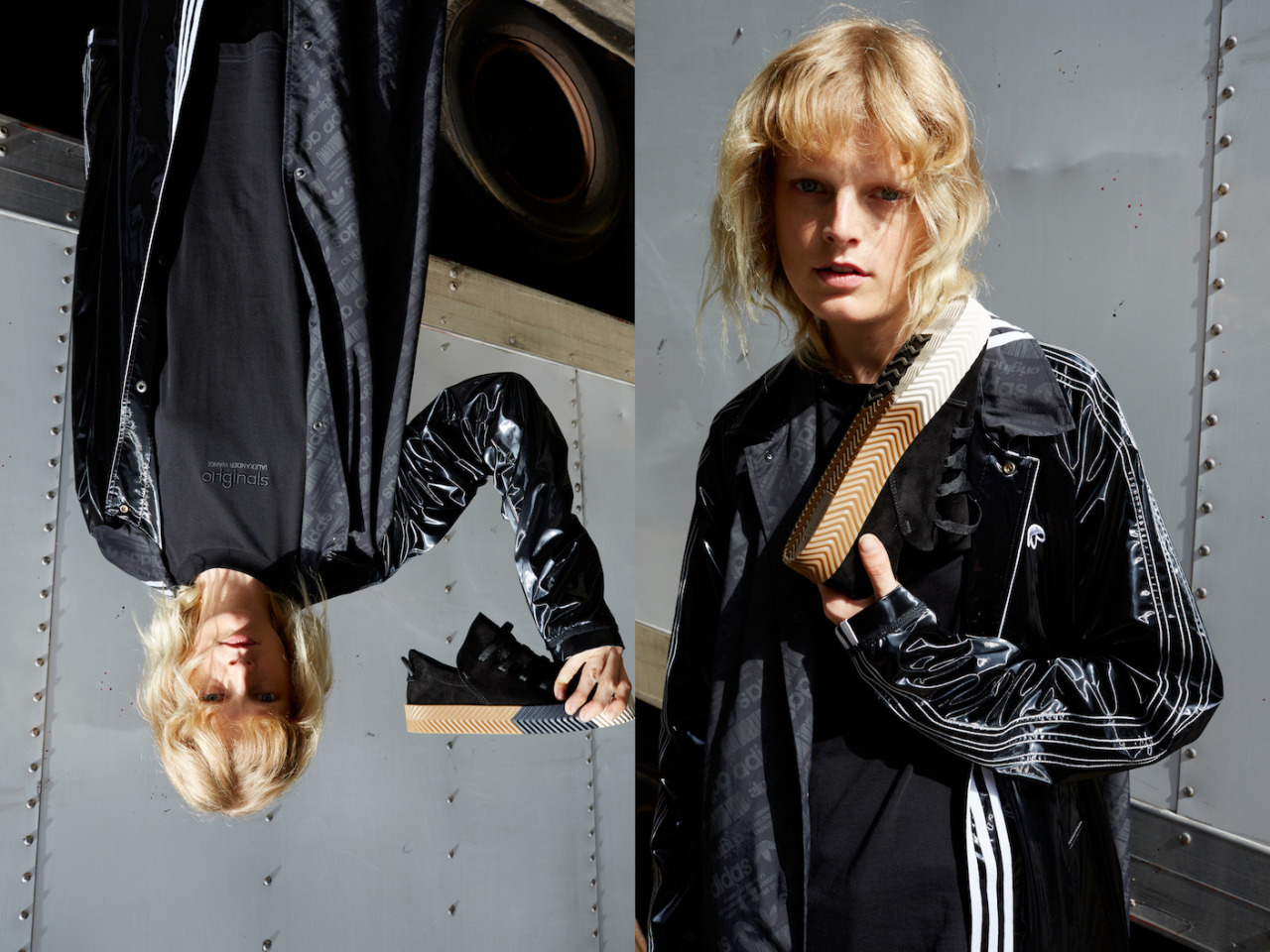 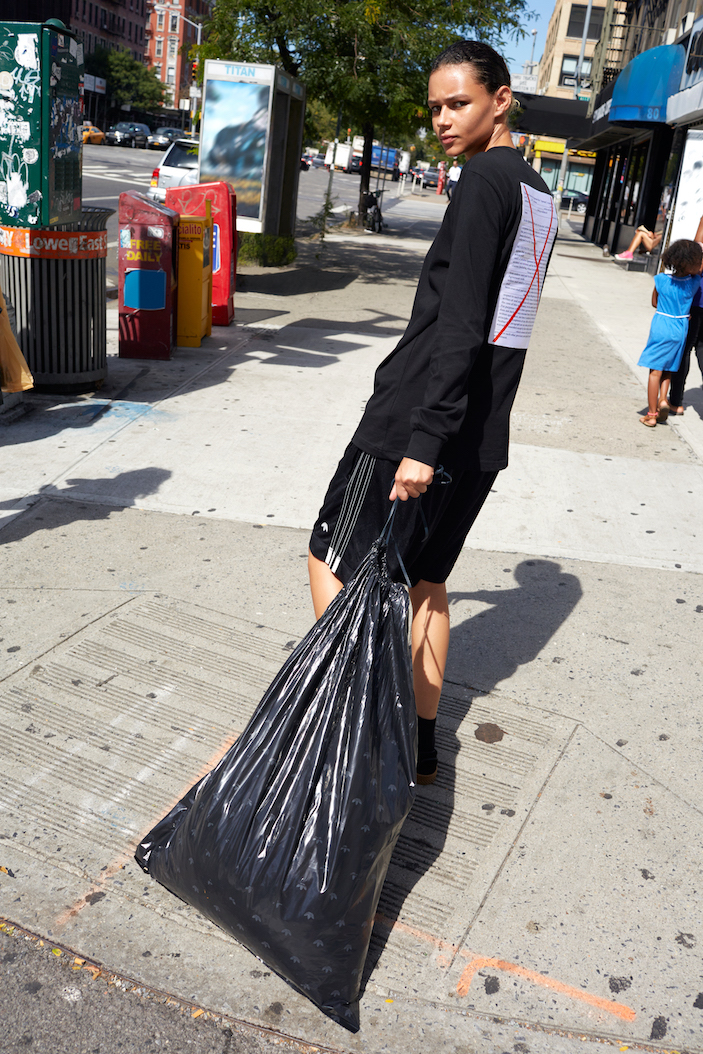 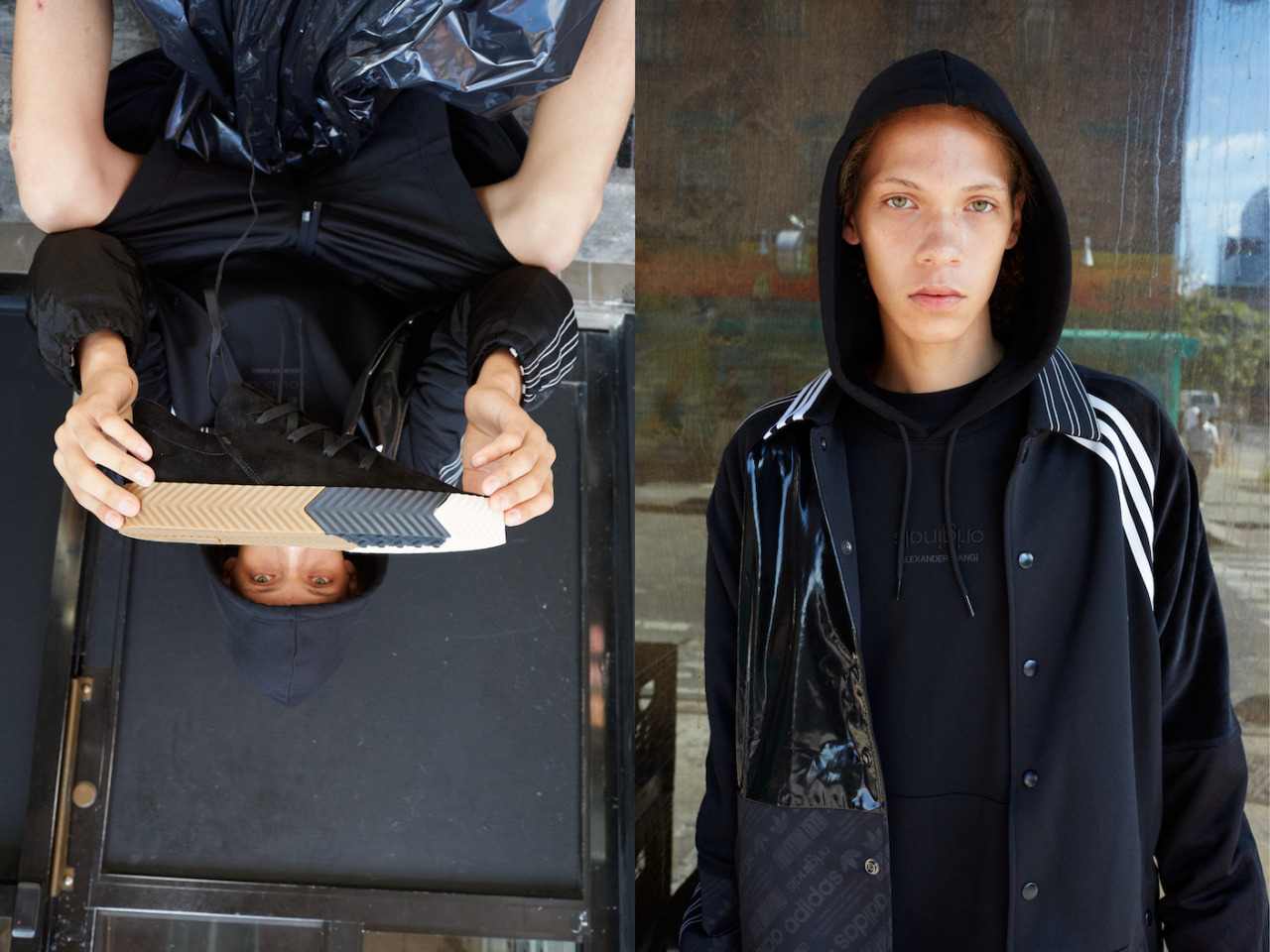 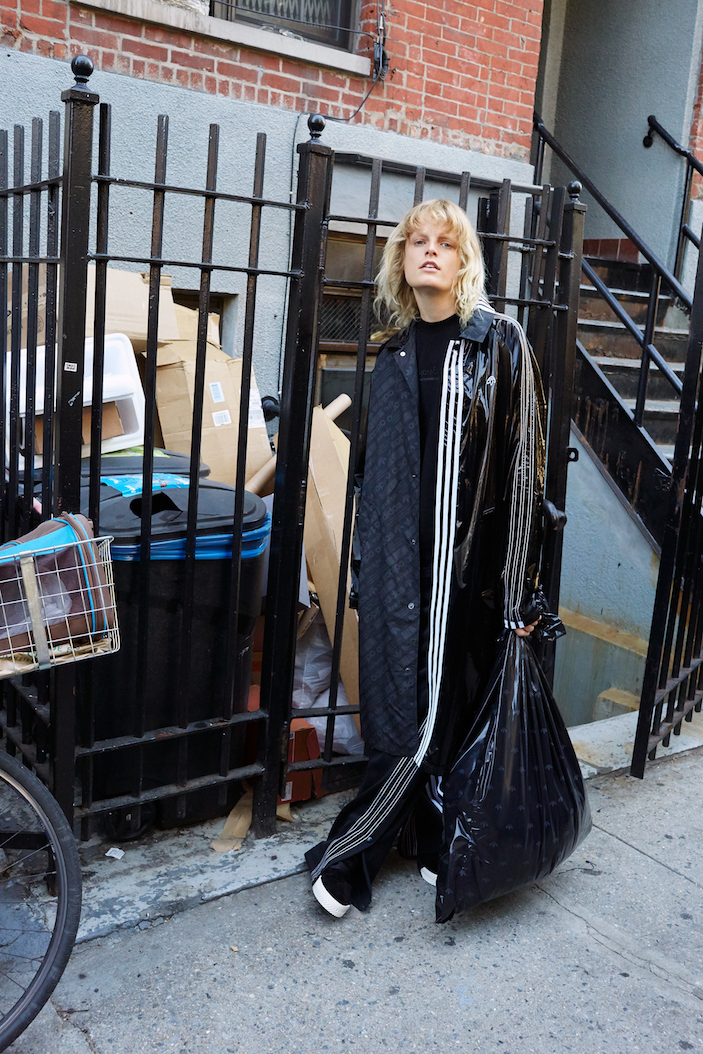 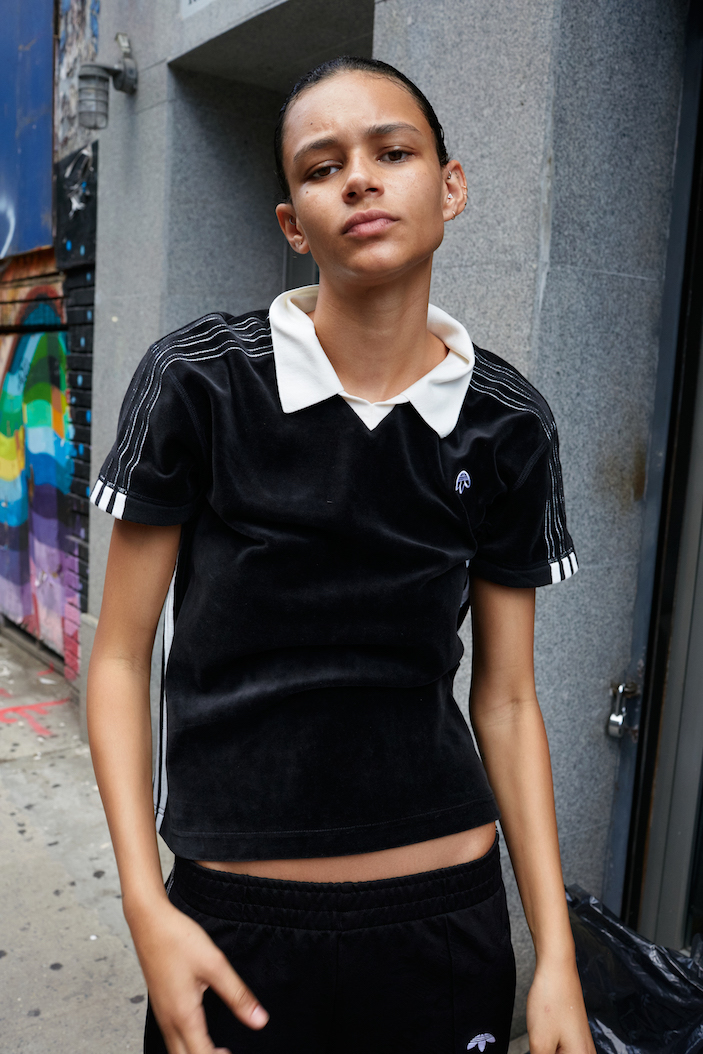 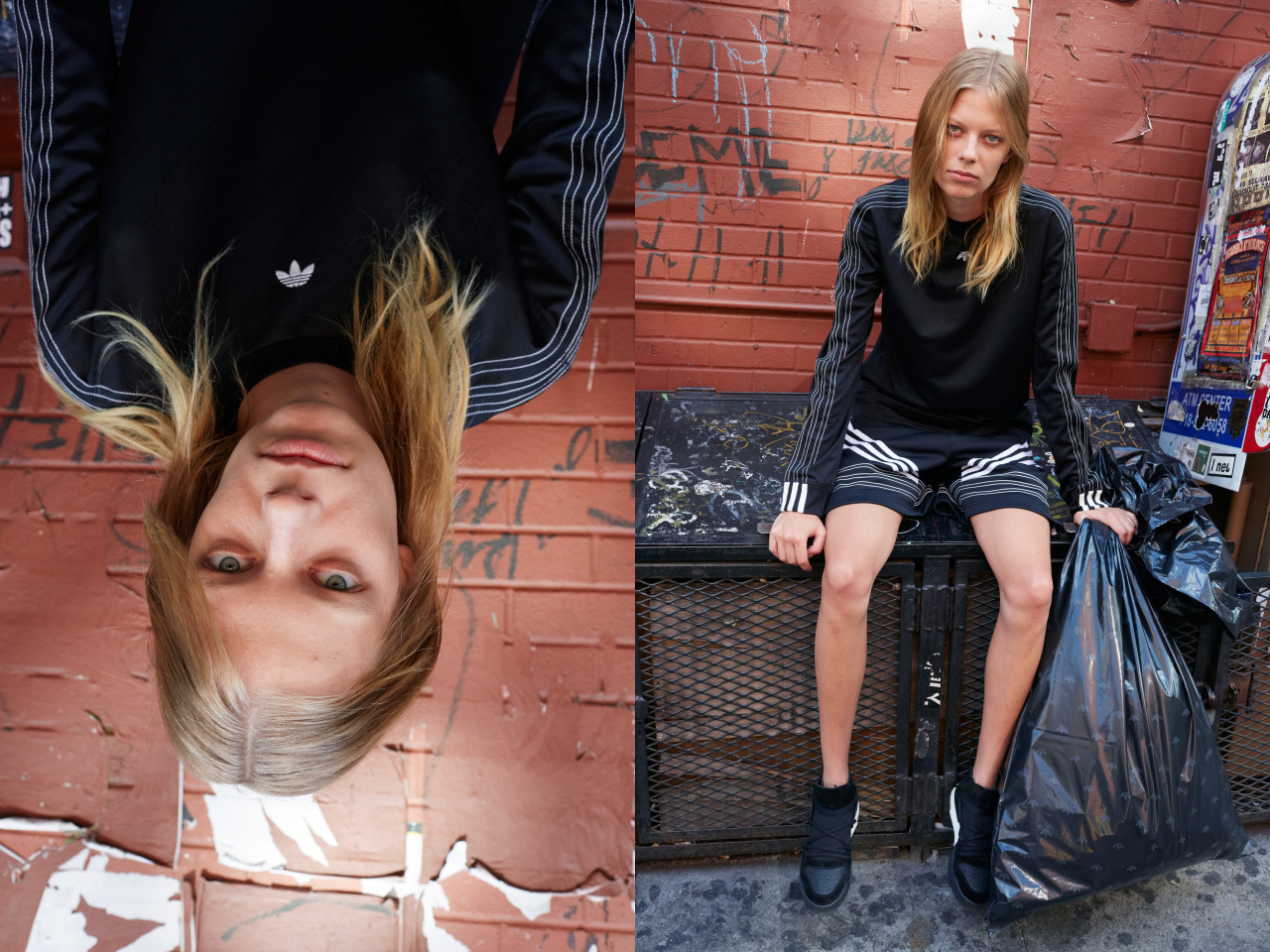 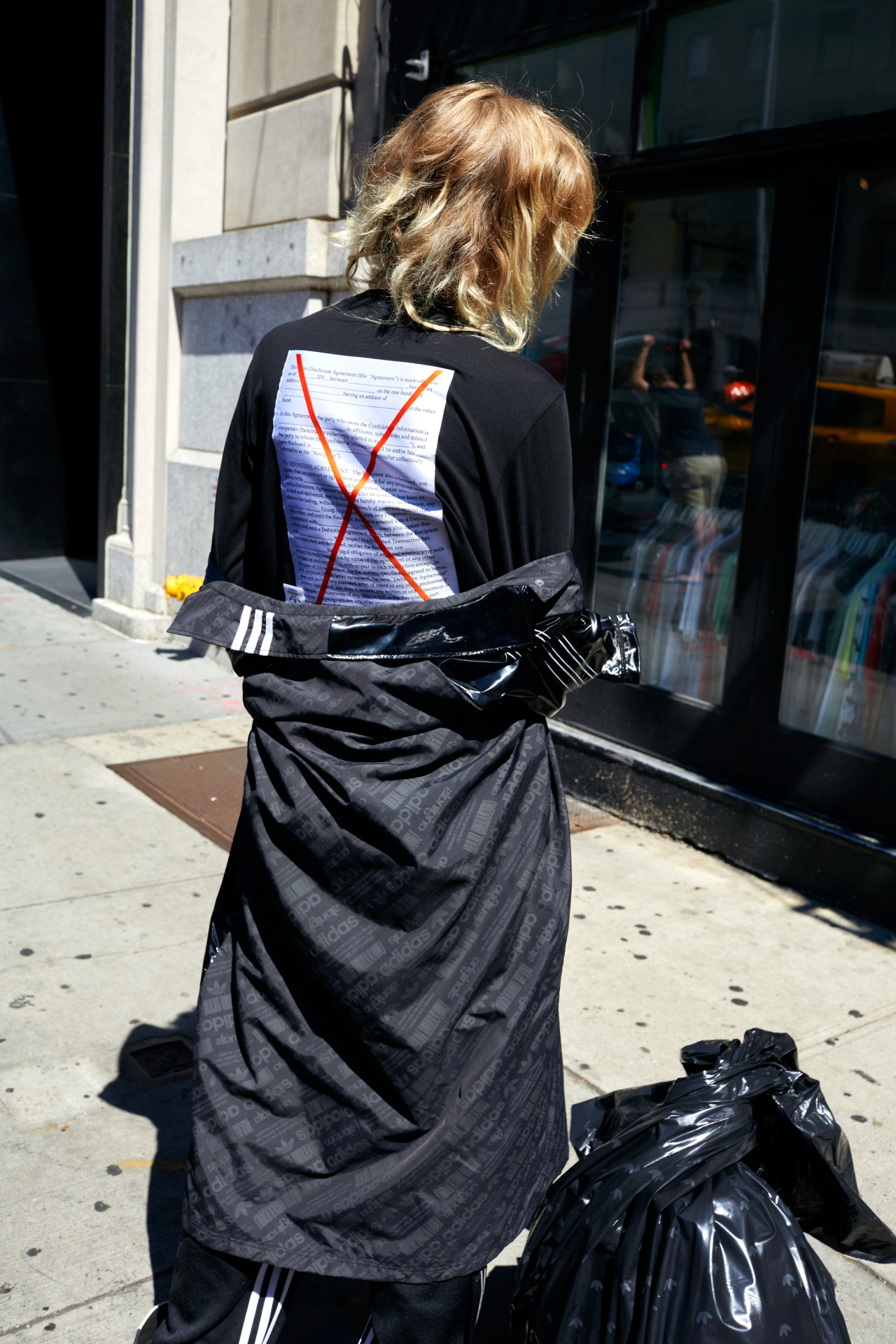 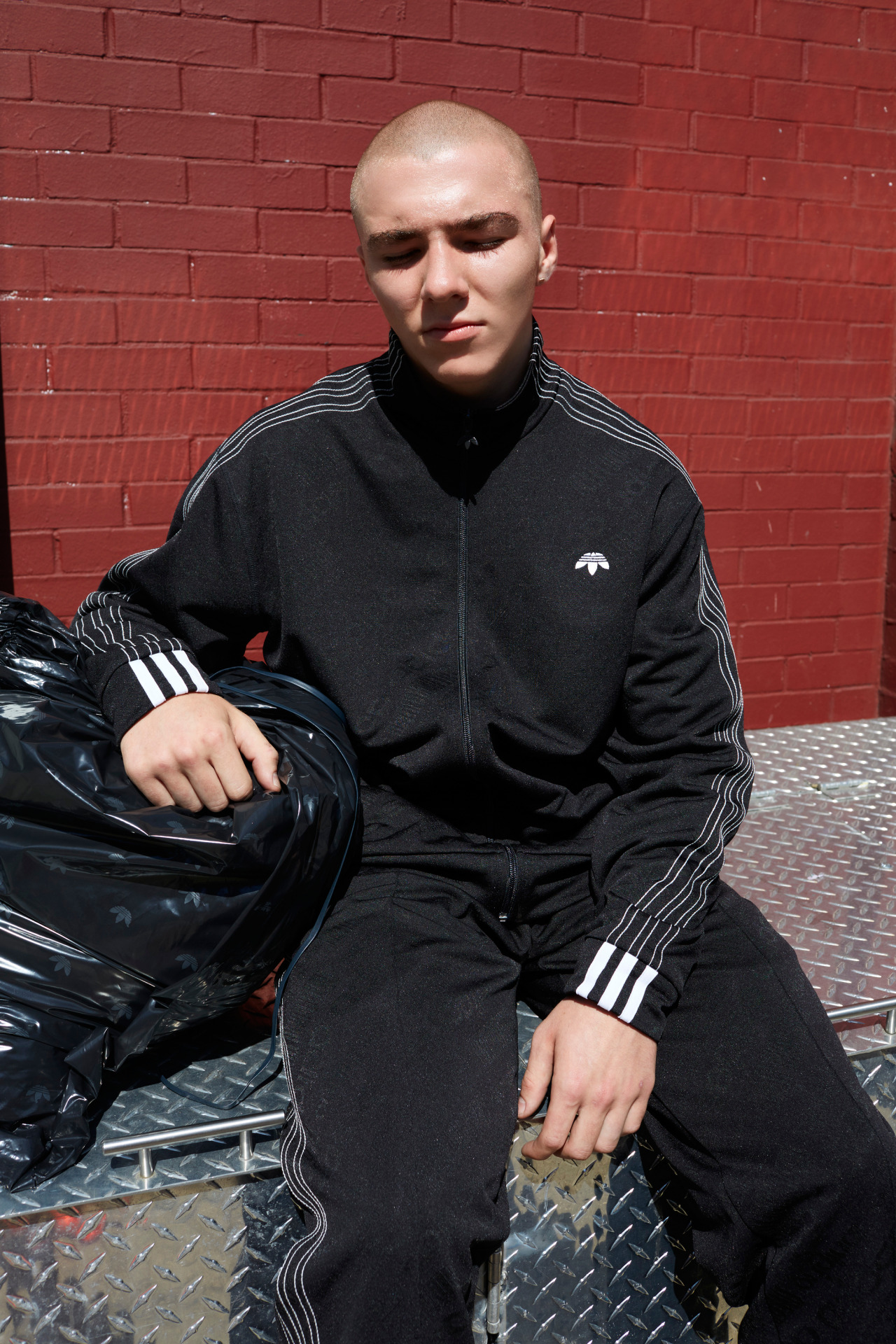