Does the adidas Yeezy 350 Boost V2 Finally Have a Release Date?

First spotted during the Yeezy Season 3 fashion show, the adidas Yeezy 350 Boost V2 appears to be ready for retail.

While a release date hasn't been confirmed, Yeezy Twitter has uncovered an embargo for a shipment to India dated Aug. 3.

Furthermore, while earlier scans indicated an Aug. 15 release date, those in the know are saying that date has moved to Sep. 3. However, as adidas Originals says, nothing is official until we hear it from them.

What we do know is that this shoe is releasing in the near future. Hit the follow button above and stick with Sole Collector for updates, which should come soon if the drop is indeed less than a month away.

​UPDATE 9/2: According to @TheYeezyMafia, who shared the exclusive photos below, the adidas Yeezy 350 Boost V2 has is now scheduled to release on Saturday, Sep. 24. That announcement hasn't been made by adidas, but the word is that retailers have been informed that 9/24 has been set in stone. More on this anticipated release as the month progresses. 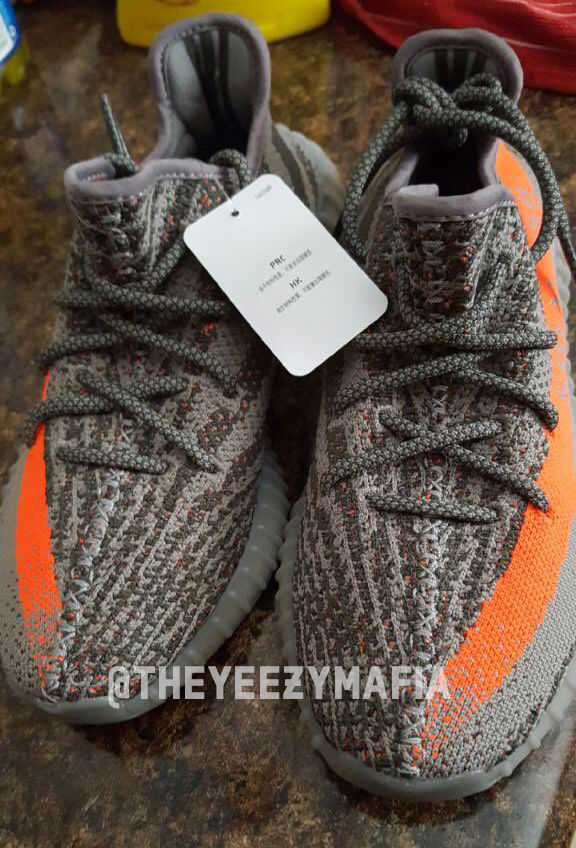 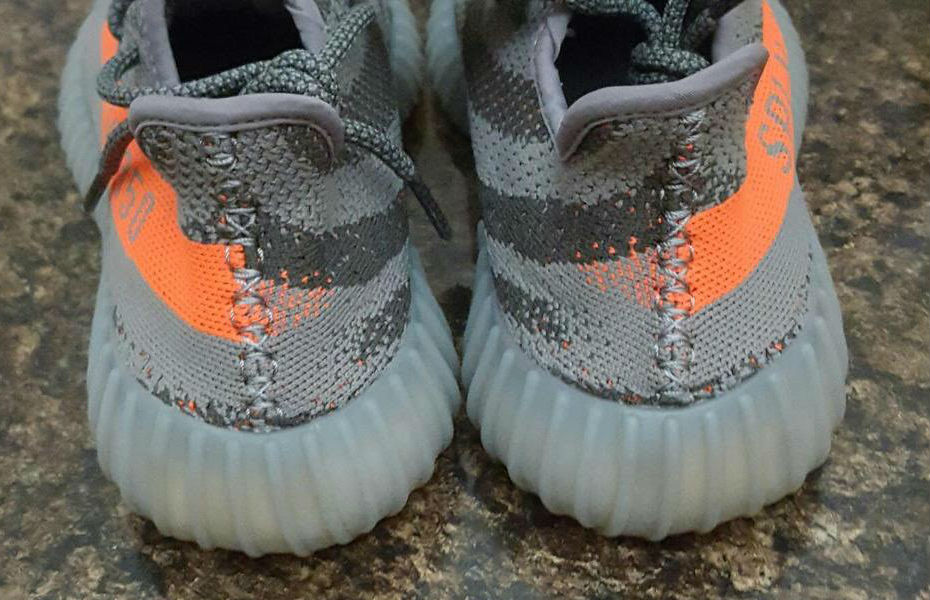 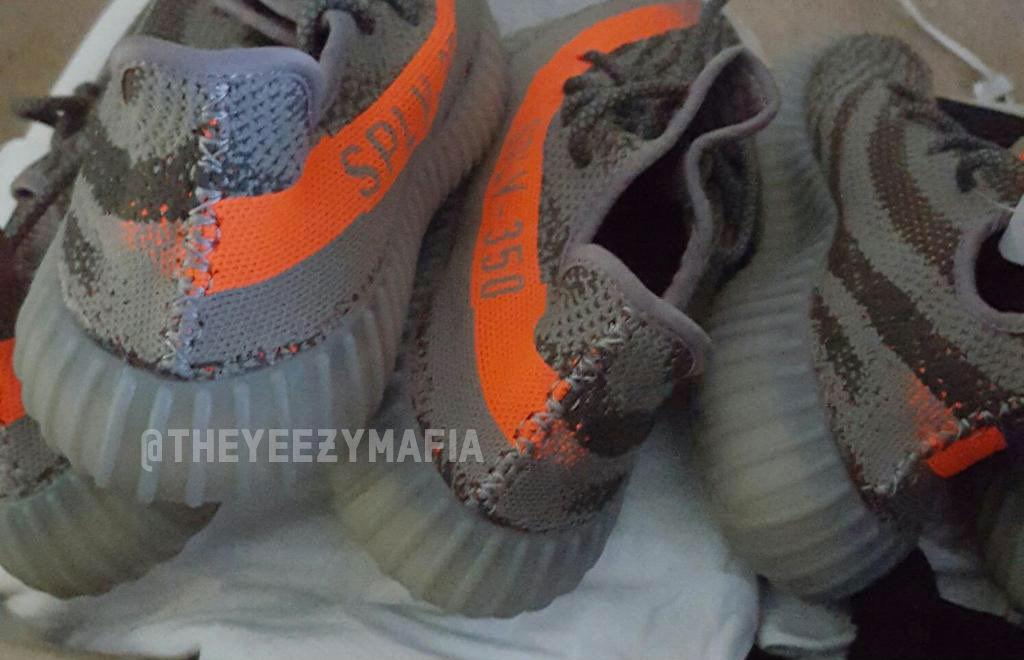 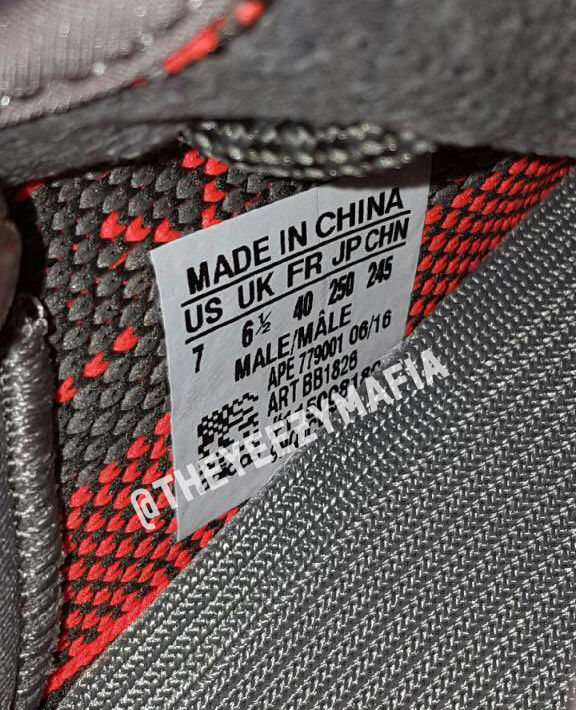 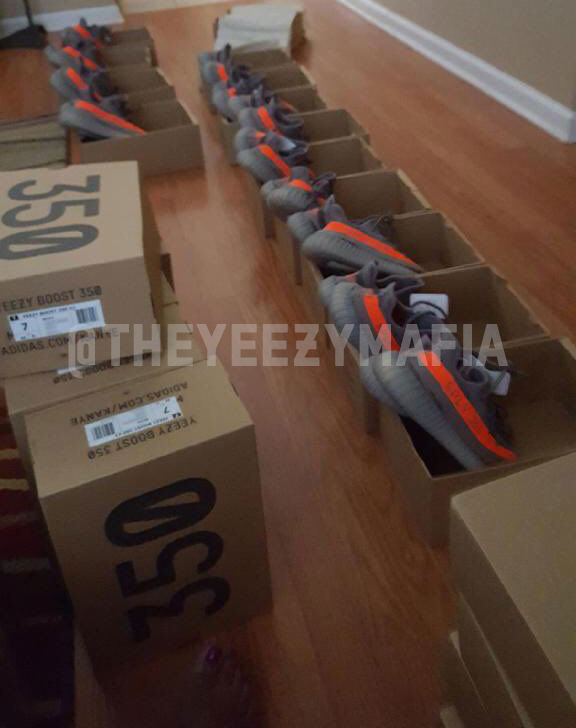