Under Armour Turned Its NFL Athletes Into Comic Book Heros

Illustrations commissioned of their top athletes.

Under Armour is gearing up for the 2016-2017 NFL season by introducing a new art series called UA iLLUSTRATED featuring some of the game's best athletes.

Five artists were commissioned to illustrate Under Armour athletes Tom Brady, Cam Newton, Julio Jones, Patrick Peterson, and Demaryius Thomas. The concept behind the series was to "celebrate the athletes and embrace the menace of football." The artwork reflects such, as the athletes are depicted in a tenacity filled, warrior manner.

The prints will be hand delivered to the featured athletes and digital versions will be showcased through the brand’s UA Football social channels for three-week period during pre-season. You can see each piece below. 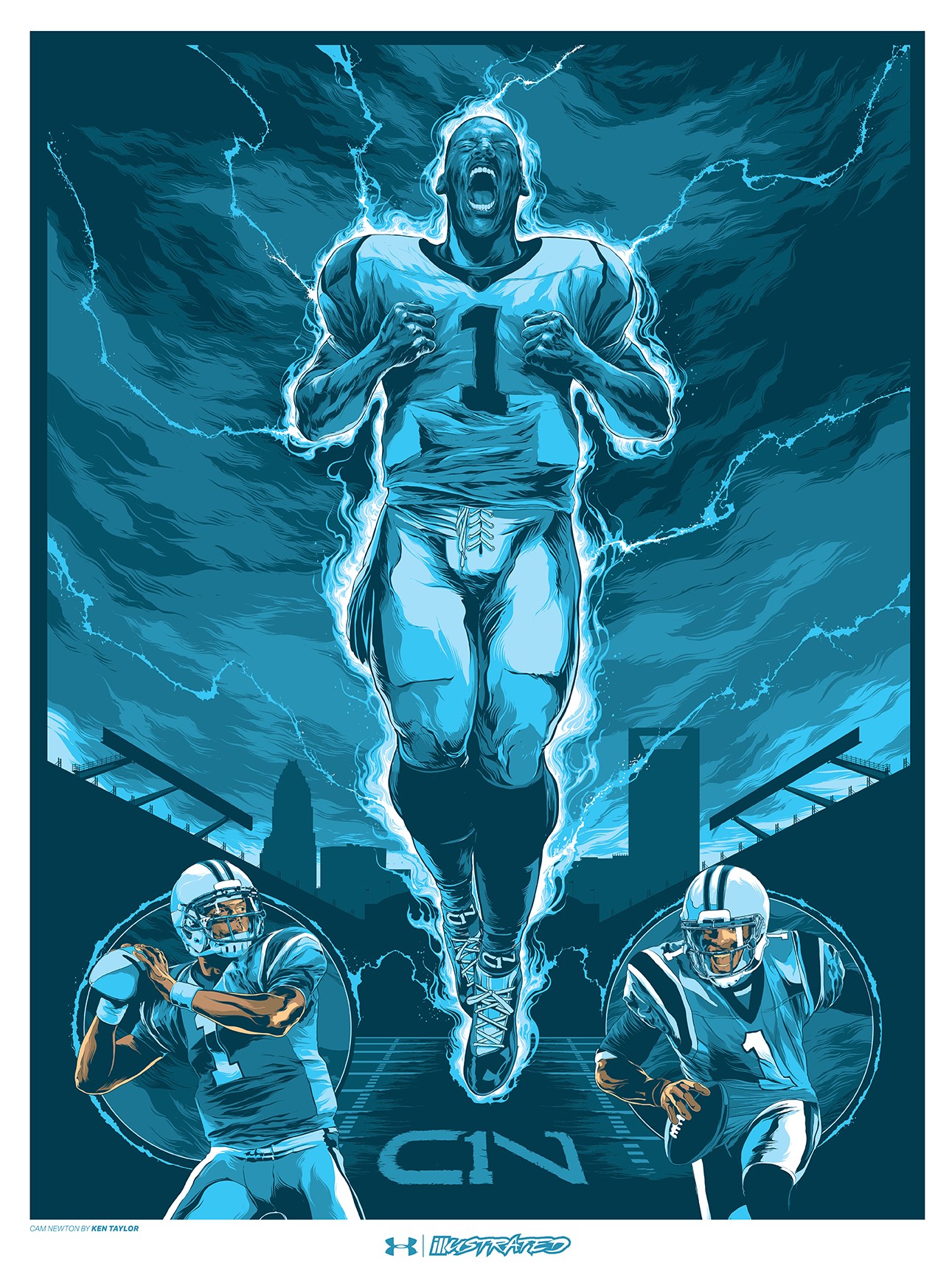 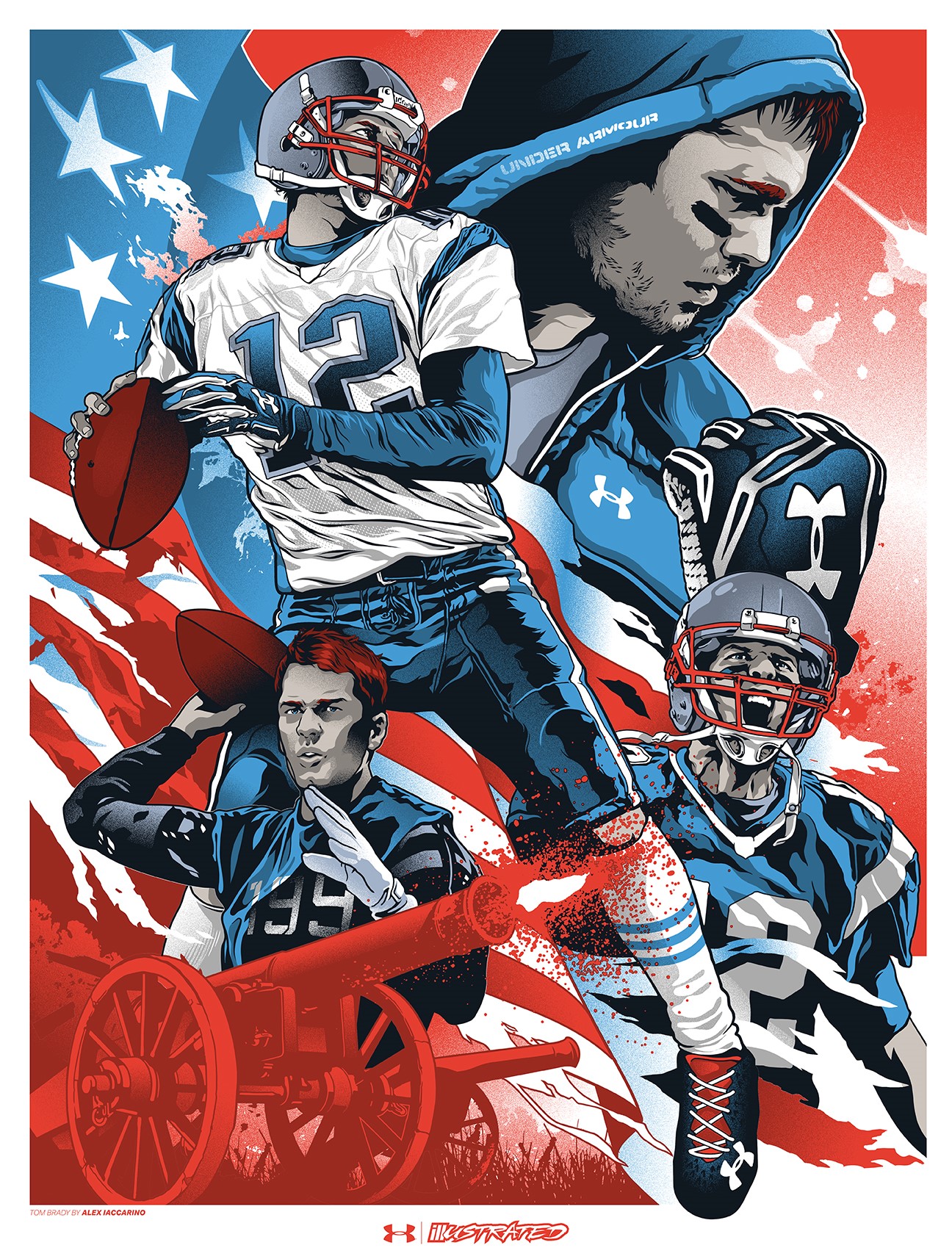 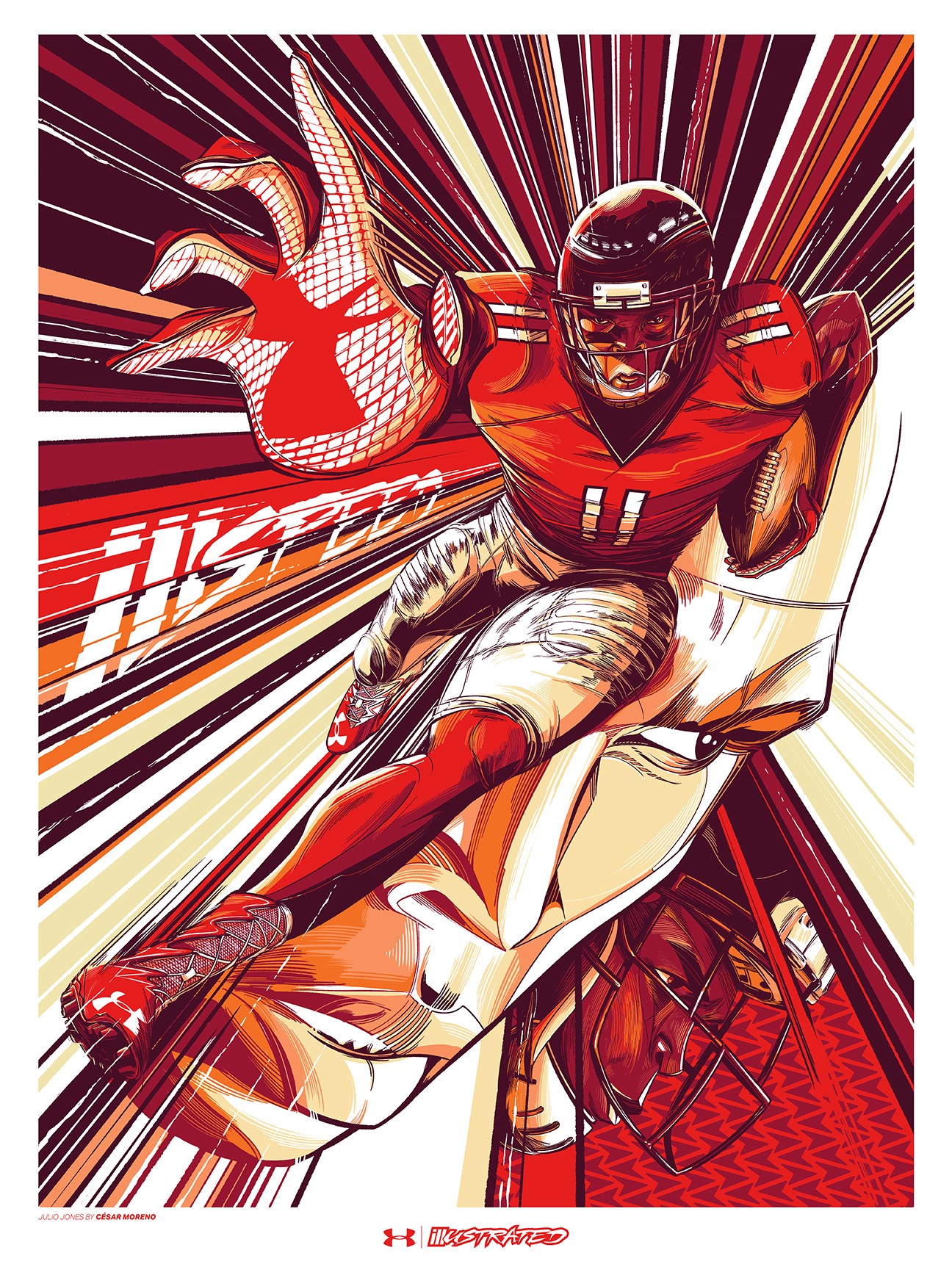 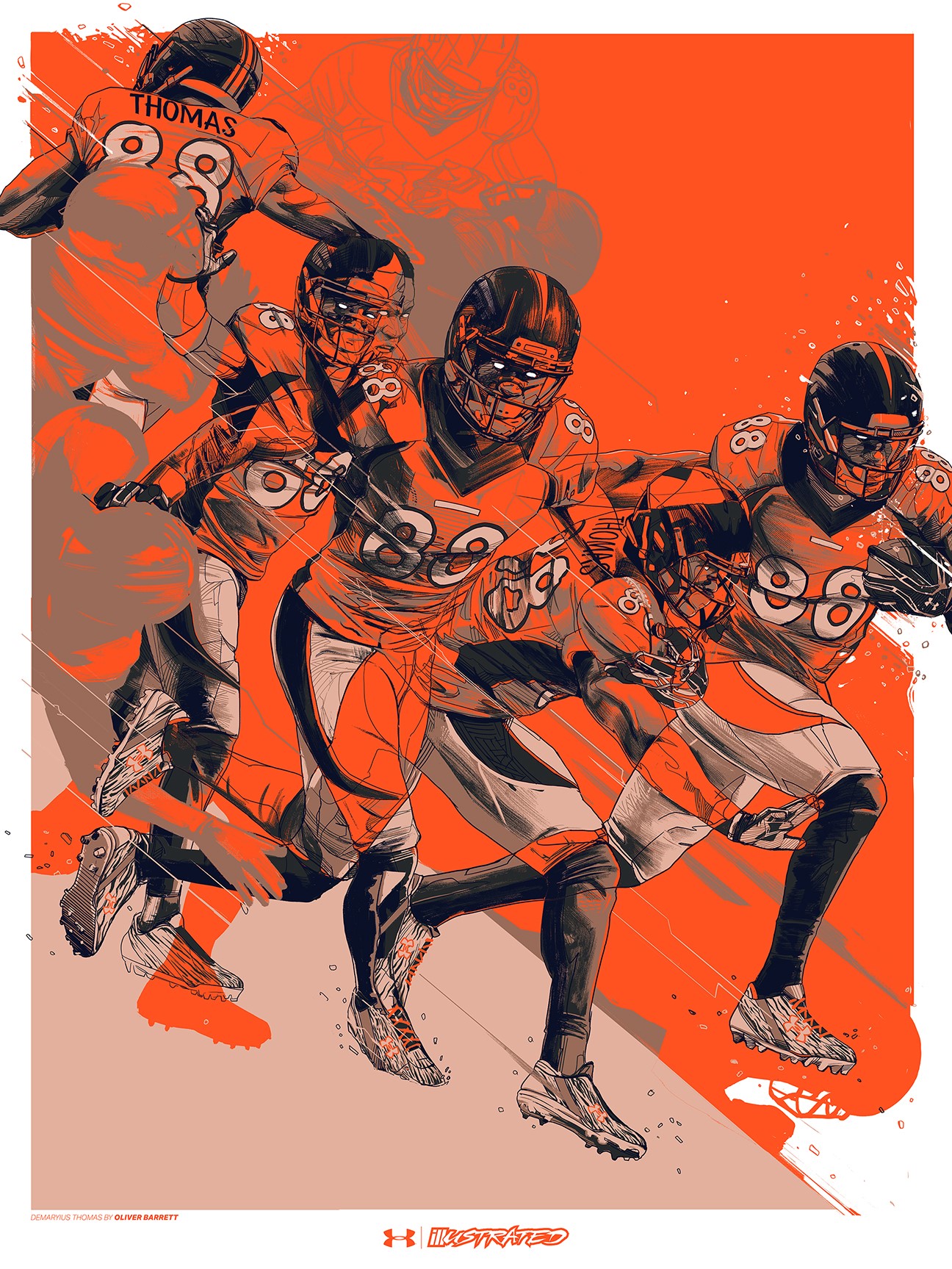 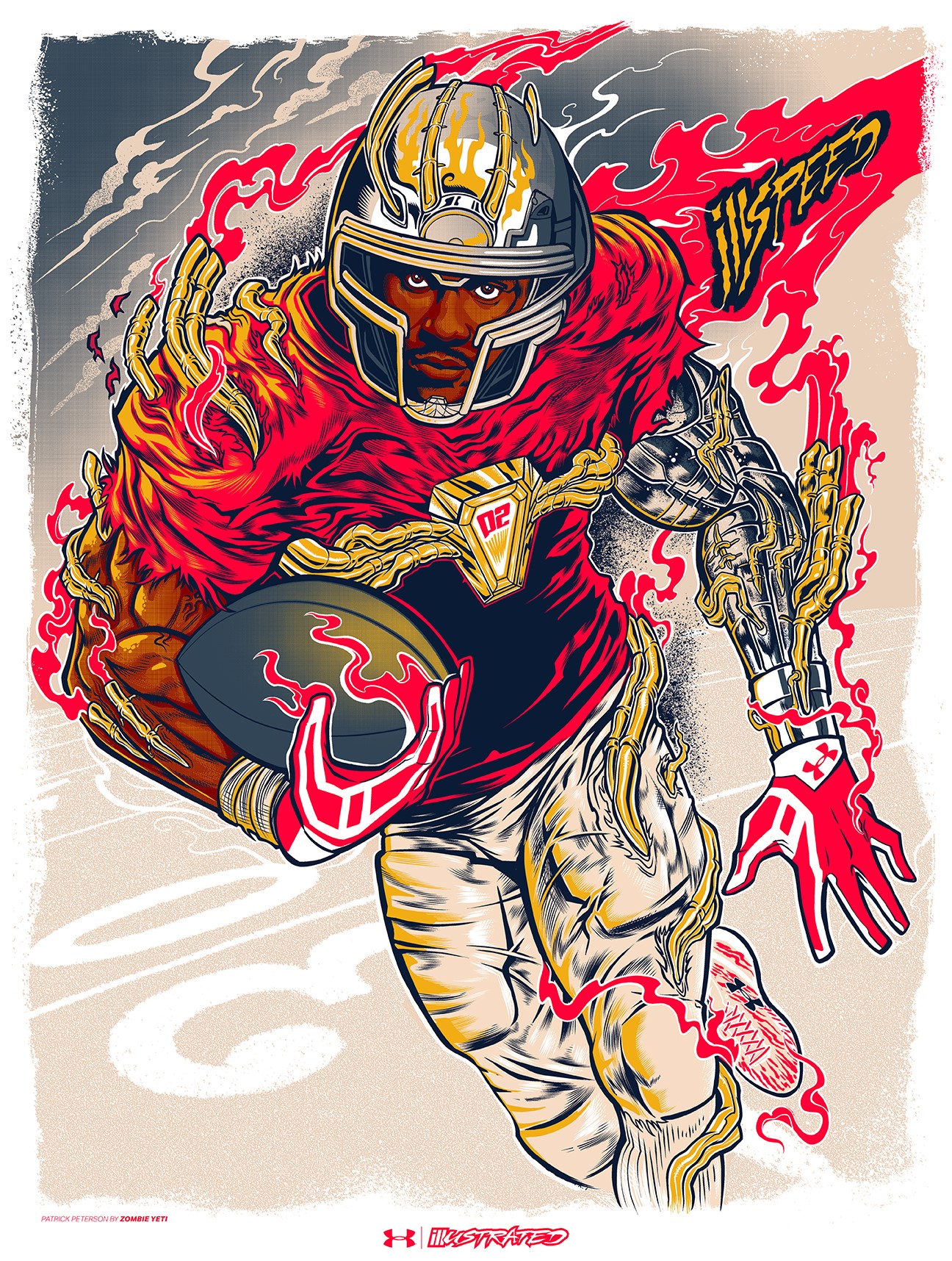