Steph Curry's had kind of a quiet summer, but his shoes from Under Armour have still been steadily releasing. The latest of them is the Under Armour Curry 2.5 "Heavy Metal," a colorway that extends the reach of his post-season model.

A recent tweet from Under Armour suggests that there's a musical angle to the story on this shoe, although it's not hard to imagine that the gold sections of the colorway were originally oriented toward the Rio Olympics and the possible appearance of Curry there. 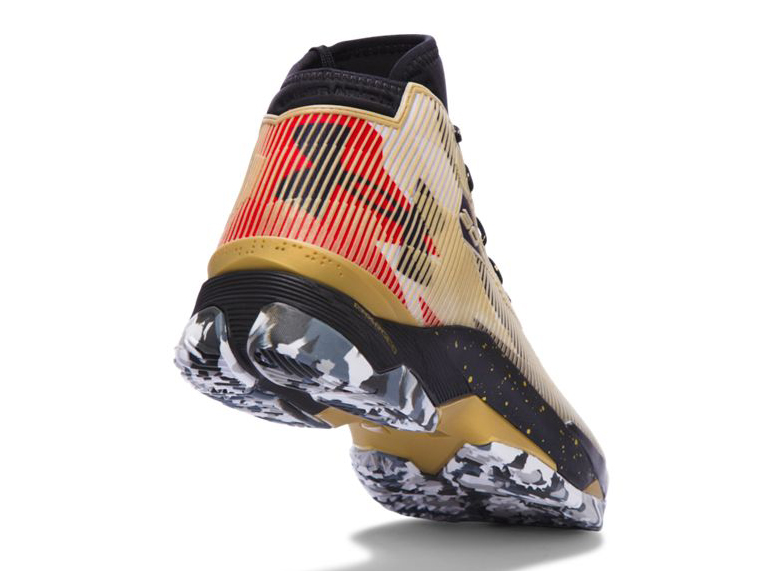 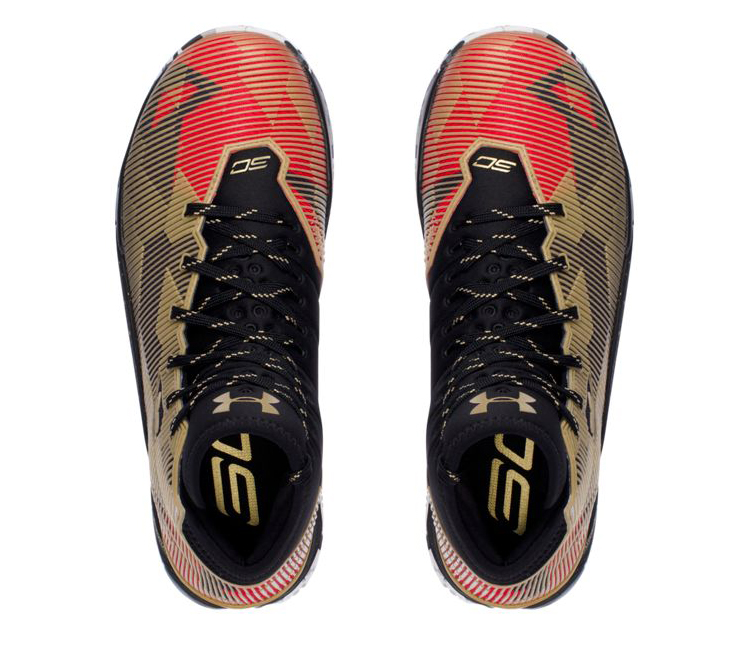 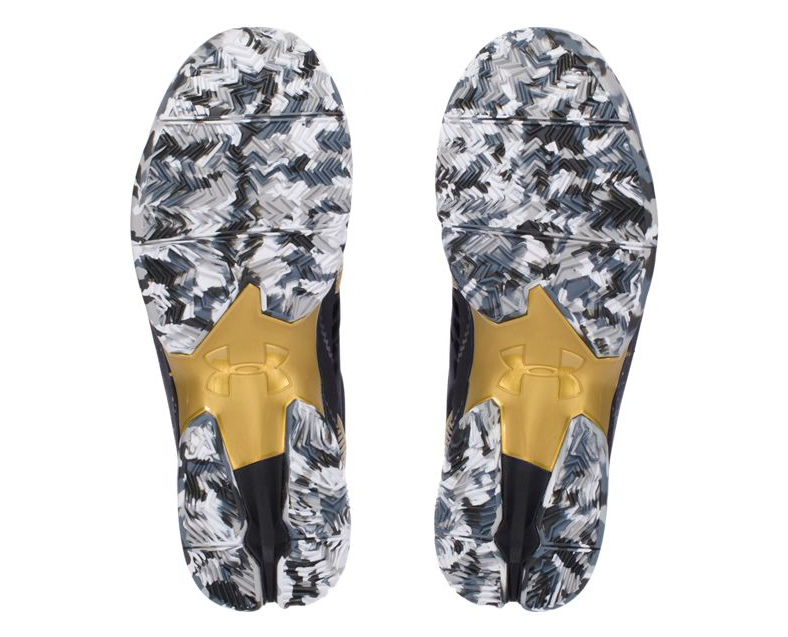