These Under Armour ClutchFit Drive 3s Are for the Elite

Elite 24 athletes will get high and low tops for this weekend's event.

This weekend, 24 of the nation's top high school basketball players will take part in Under Armour's 11th annual Elite 24 basketball showcase. The New York City event will include multiple activations and games on the Elite 24 outdoor court.

For the festivities, UA is lacing the athletes up Elite 24 versions of the new ClutchFit Drive 3 and ClutchFit Drive 3 Low. Both styles feature a mix of blue, green and pink, with custom badging on the tongues. As of now, there are no details about either shoe being released to the public.

Things will wrap up with the Elite 24 game, airing live nationally on ESPNU at 7:30 p.m. EST this Saturday. 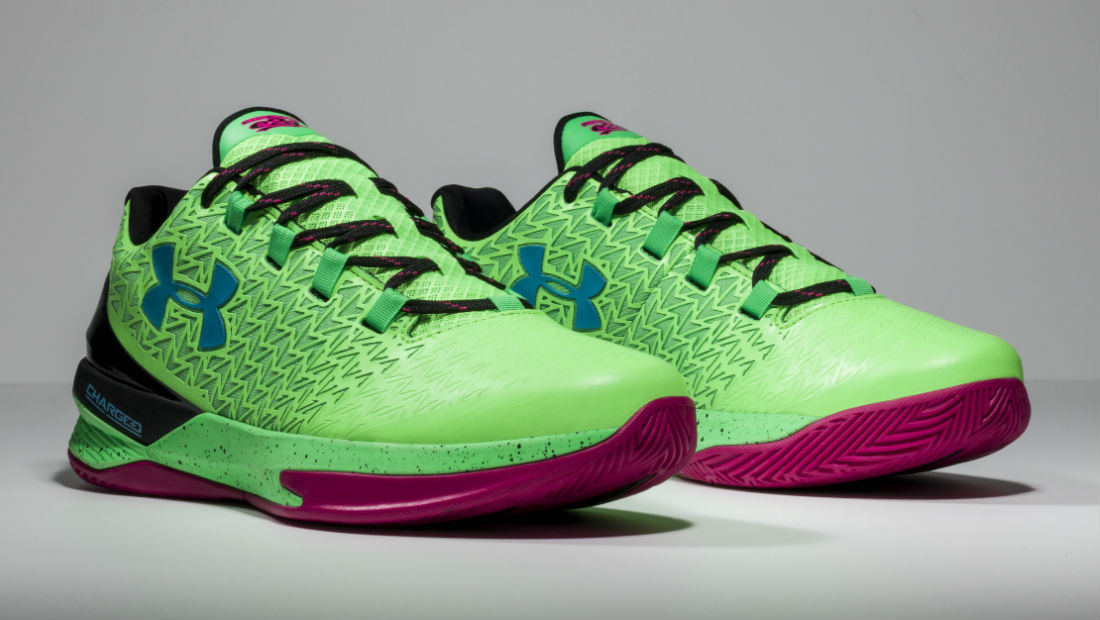