"Turtle Dove" Yeezy Boosts Are Coming Back in Baby Sizes

The return of the "Turtle Dove" Yeezy 350 Boost.

The infant-sized adidas Yeezy 350 Boost release that's coming soon will include the "Pirate Black" and "Turtle Dove" colorways. Shown here for the first time is the retail version of the baby "Turtle Dove" Yeezys.

The shoe appears to be a pretty close recreation of the men's version of the silhouette, right down to the pattern on the Primeknit upper.

The sneakers are said to be retailing for $120 thanks to their usage of Primeknit and Boost technology.

Word of the infant versions of the Yeezy 350 Boost releasing first came in March when a product sheet leaked promising their arrival sometime in August, 2016. In May, Kim Kardashian confirmed that the shoes were releasing in August. 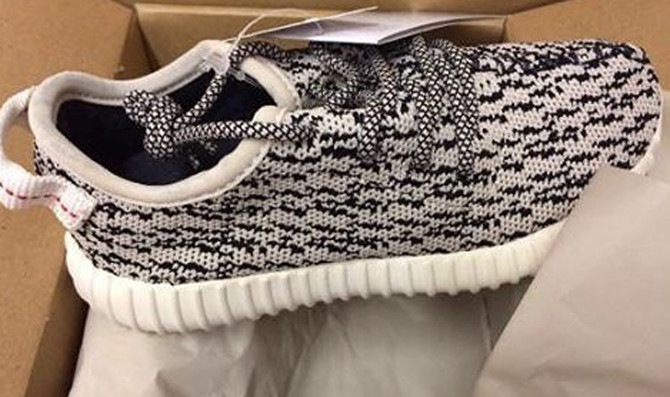