A new pair of Jordans from Trophy Room.

Trophy Room, the store owned and operated by Michael Jordan's son Marcus Jordan, opened its doors with a bang by debuting two collabs on the Air Jordan 23. It's following up on those exclusive styles with a new take on the Jordan Reveal donning the shop's logo.

The sneaker strays from the regal gold palette associated with the store and instead uses yellow and green in its accents as nod both to this year's Rio Olympics and the Brazilian population in Trophy Room's hometown of Orlando.

The Trophy Room x Jordan Reveal launches on Saturday, Aug. 27, for $130 and will be available in full-family sizing.

Releasing alongside the Trophy Room x Jordan Reveal are the Jordan slides seen below, priced at $65 each. All of this product is exclusive to Trophy Room. 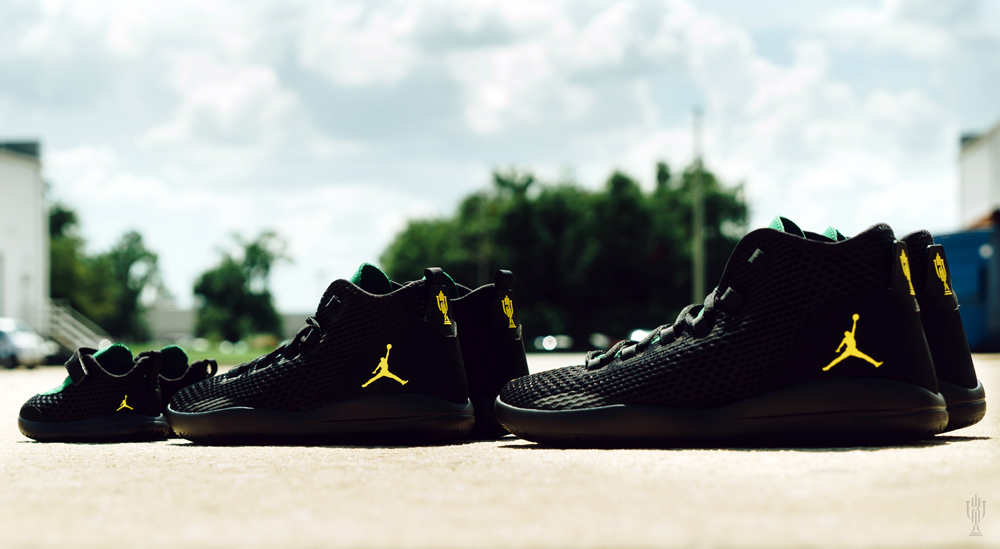 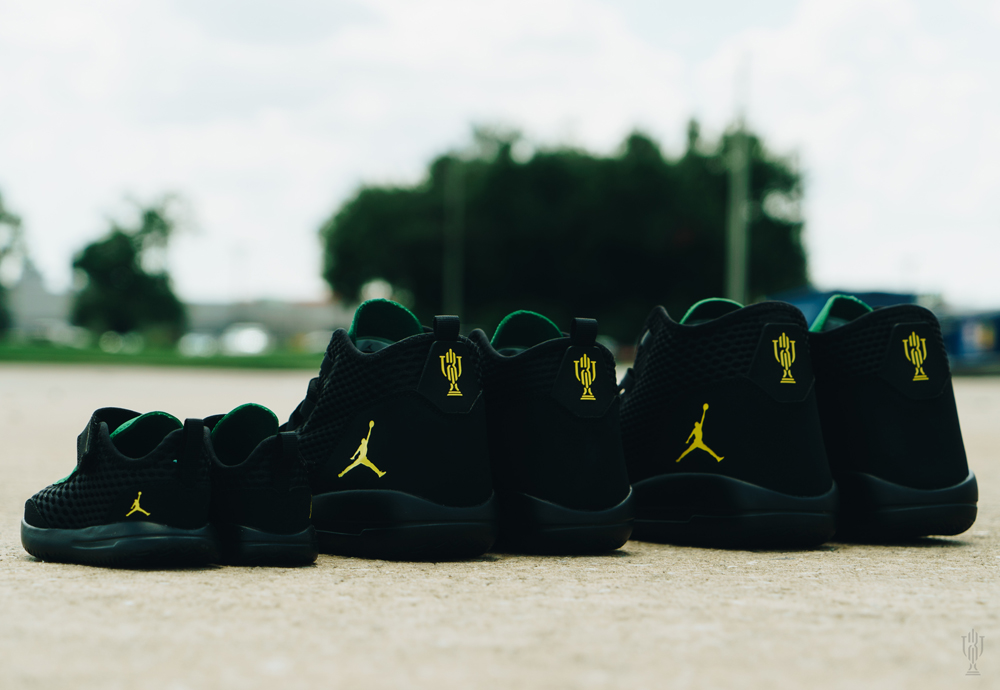 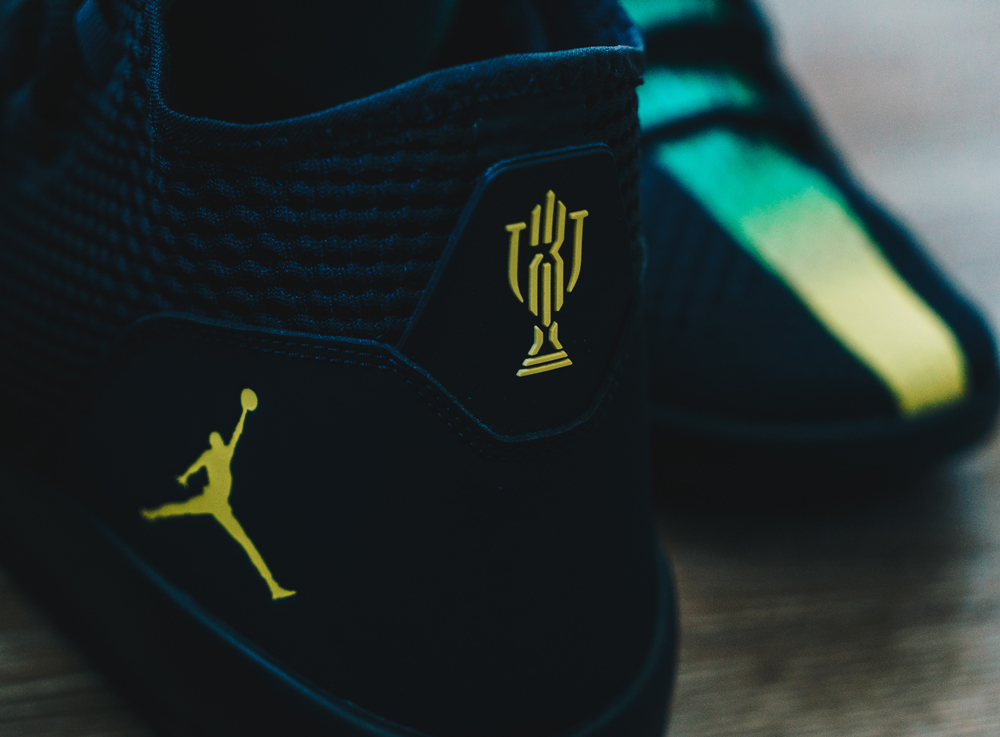 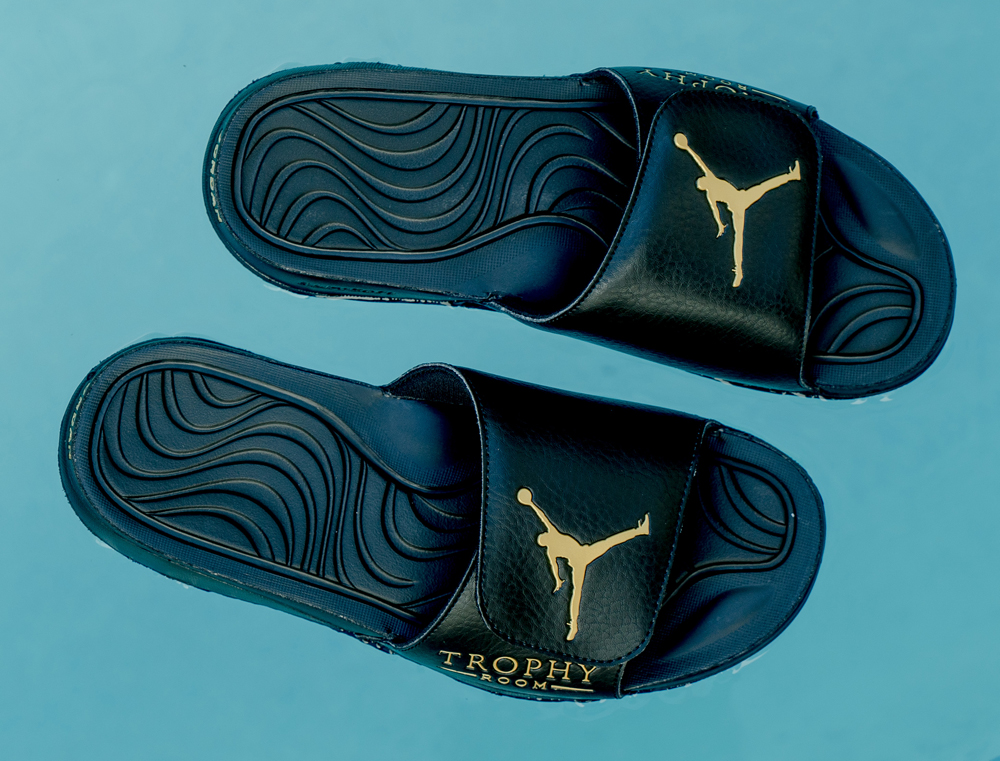 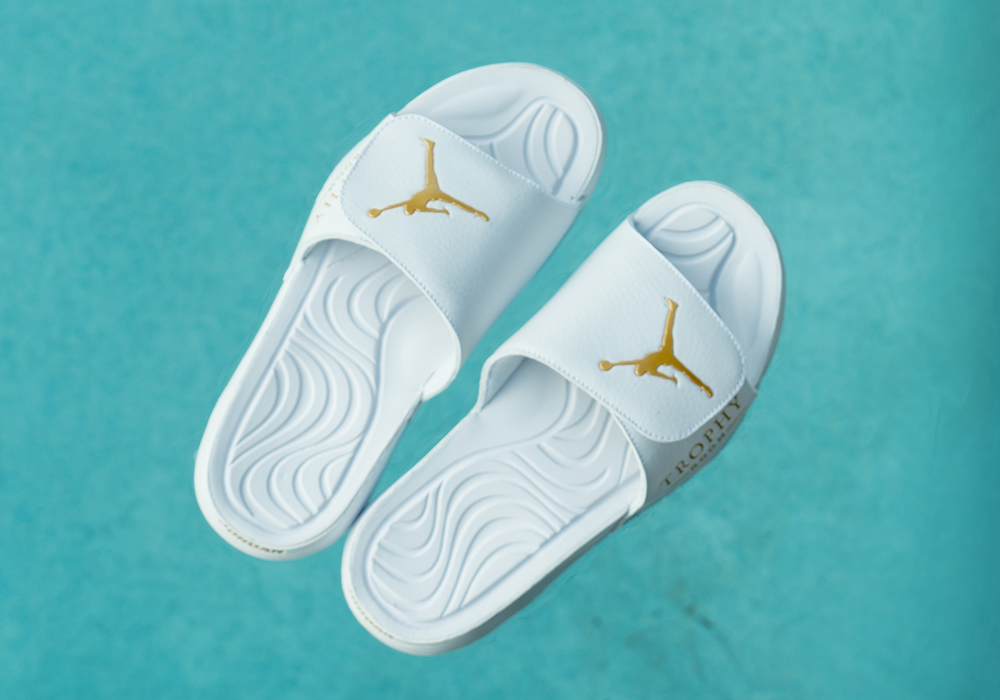