The latest in Pigeon footwear from the Staple empire.

Where will Jeff Staple's infamous pigeon land next? Based on these leaked photos from Instagram, it appears that he's going back in with Puma on a couple of retro silhouettes featuring the bird in question and the pigeon colorway.

Shown are pairs of the Puma Suede and the Puma Blaze of Glory, both featuring varying degrees of the pigeon look made famous by this Nike SB Dunk back in 2005. The Blaze of Glory among them lands closer to the Dunk with its grey and white base.

Staple's brought the bird to Puma before, releasing a made in Japan pair in 2013. 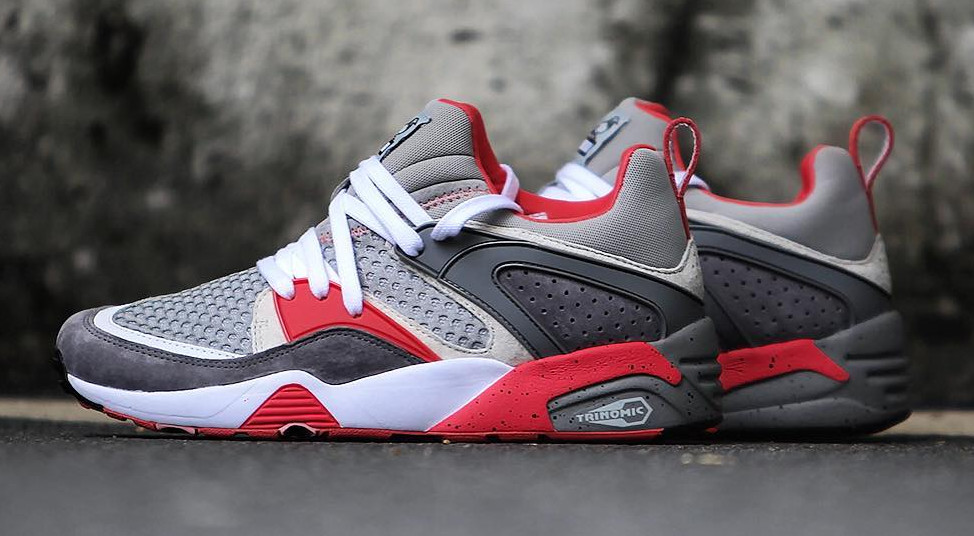 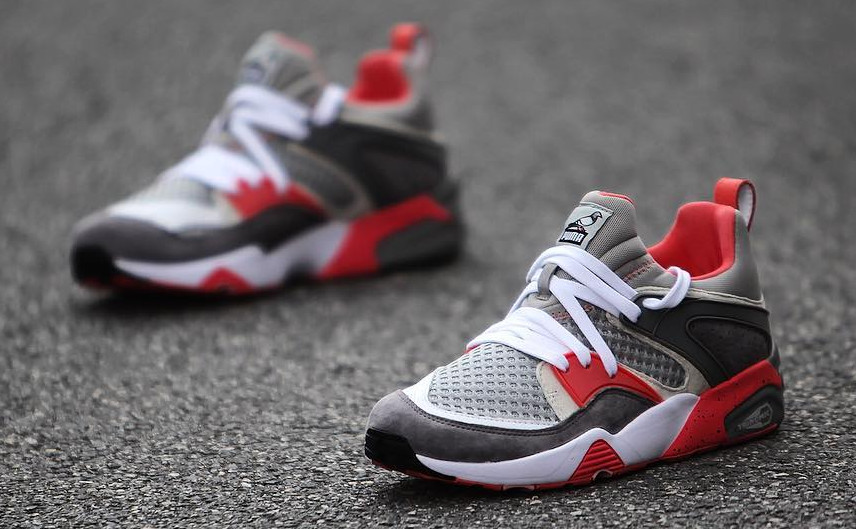 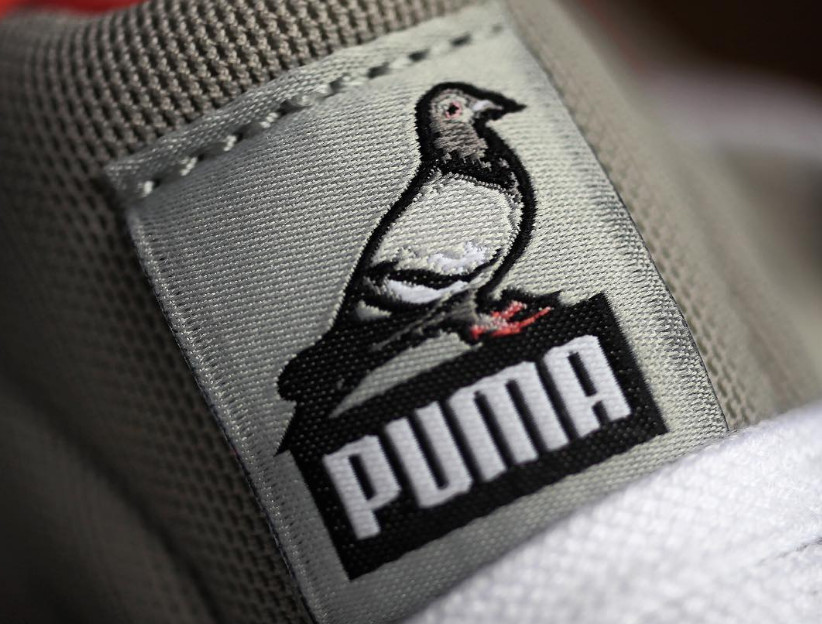 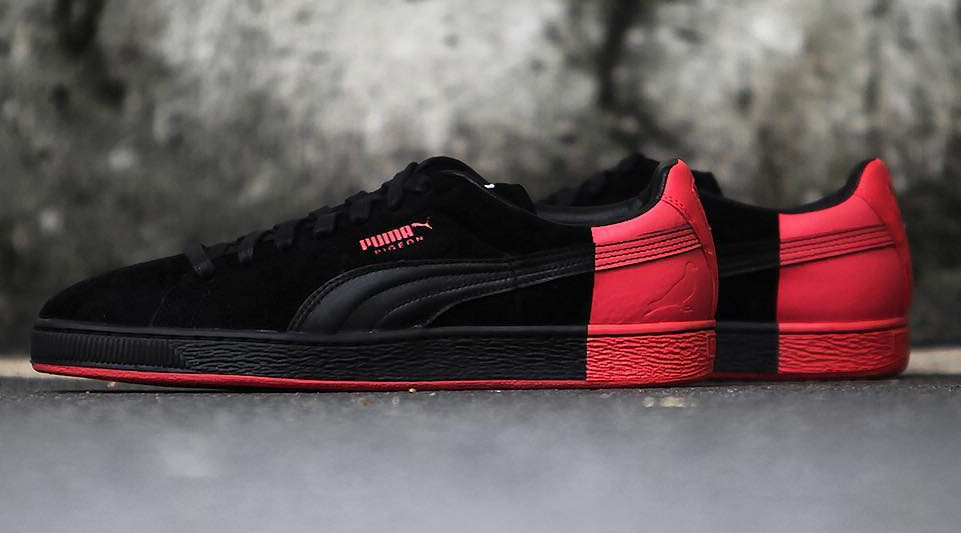 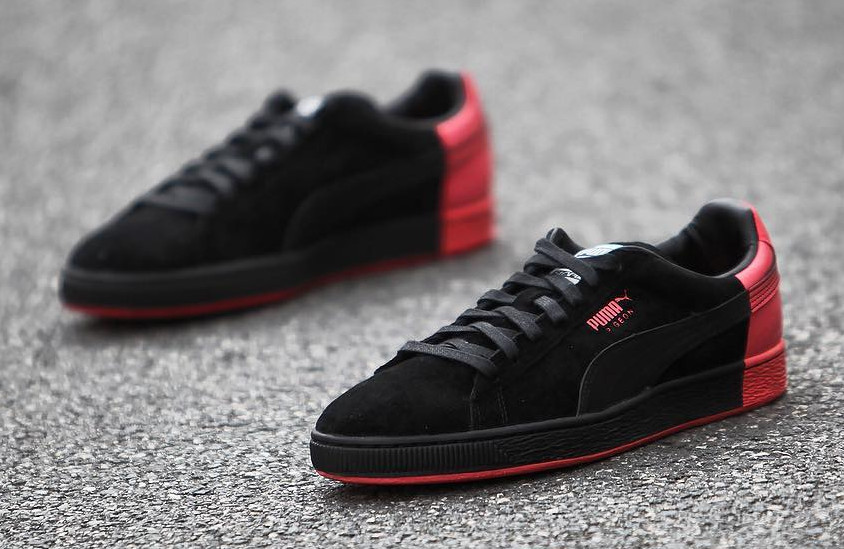 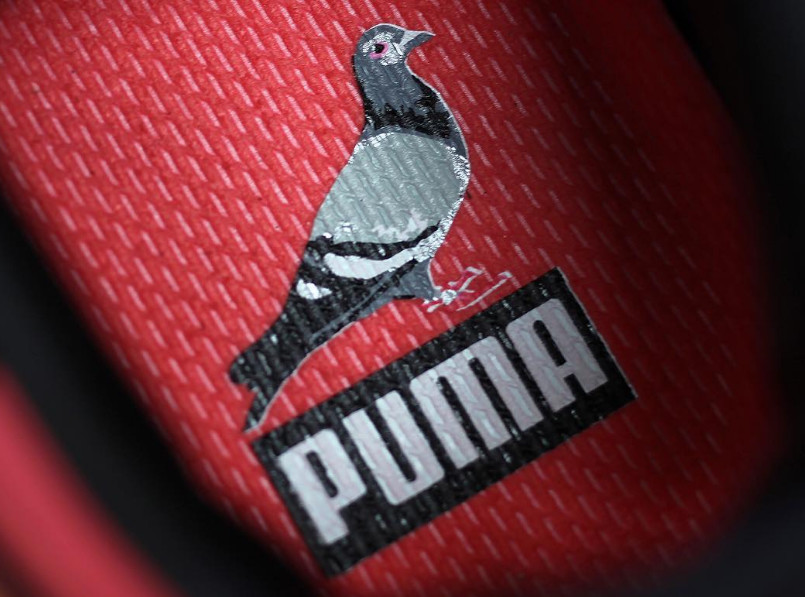