While the latest signature shoe from skate legend Eric Koston was plenty bold at its debut thanks to its extended Flyknit collar, the shoe has been sort of quiet since then. Drumming up more discussion no doubt will be this, a collab version of his new Nike SB Eric Koston 3 Hyperfeel.

The sneaker is remixed here by Soulland of Denmark, which also has its way with Koston's first signature model and a Nike SB coaches jacket. The capsule is called the "Fri.day" collection and is inspired by Friday nights spent skating in the city of Copenhagen.

The sneakers and apparel pictured will release on Aug. 12. So far these have only appeared on the launch calendar for Nike in the U.K., but there's still hope for a U.S. release. 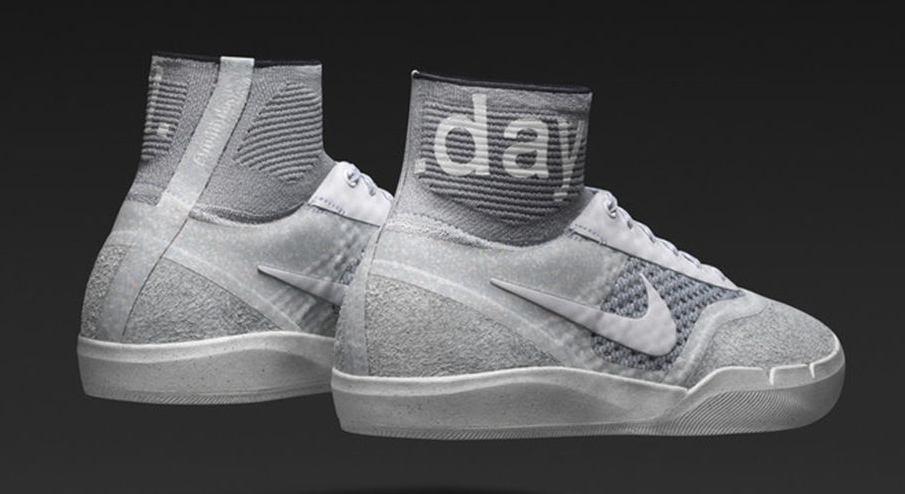 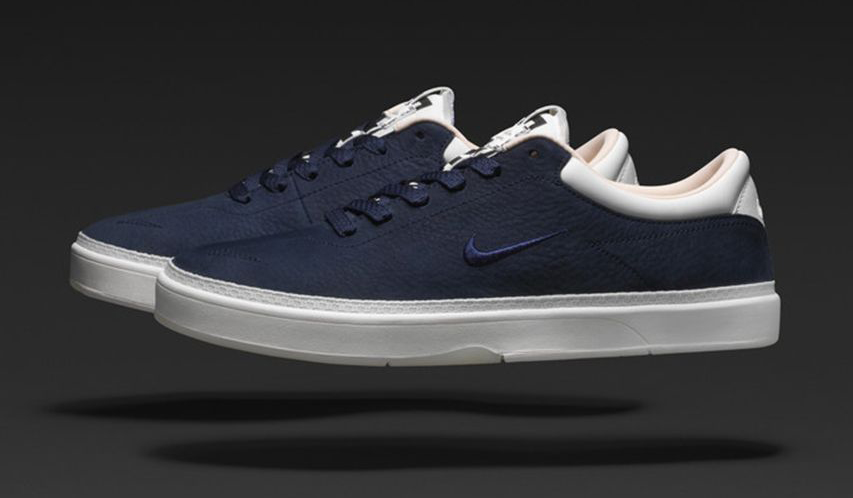 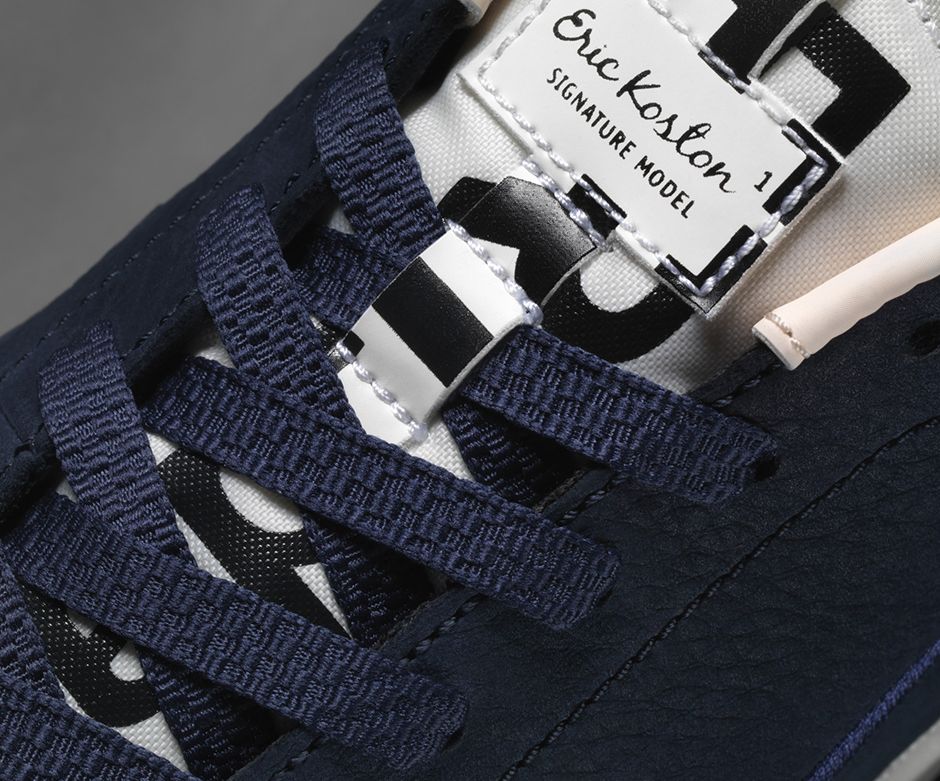 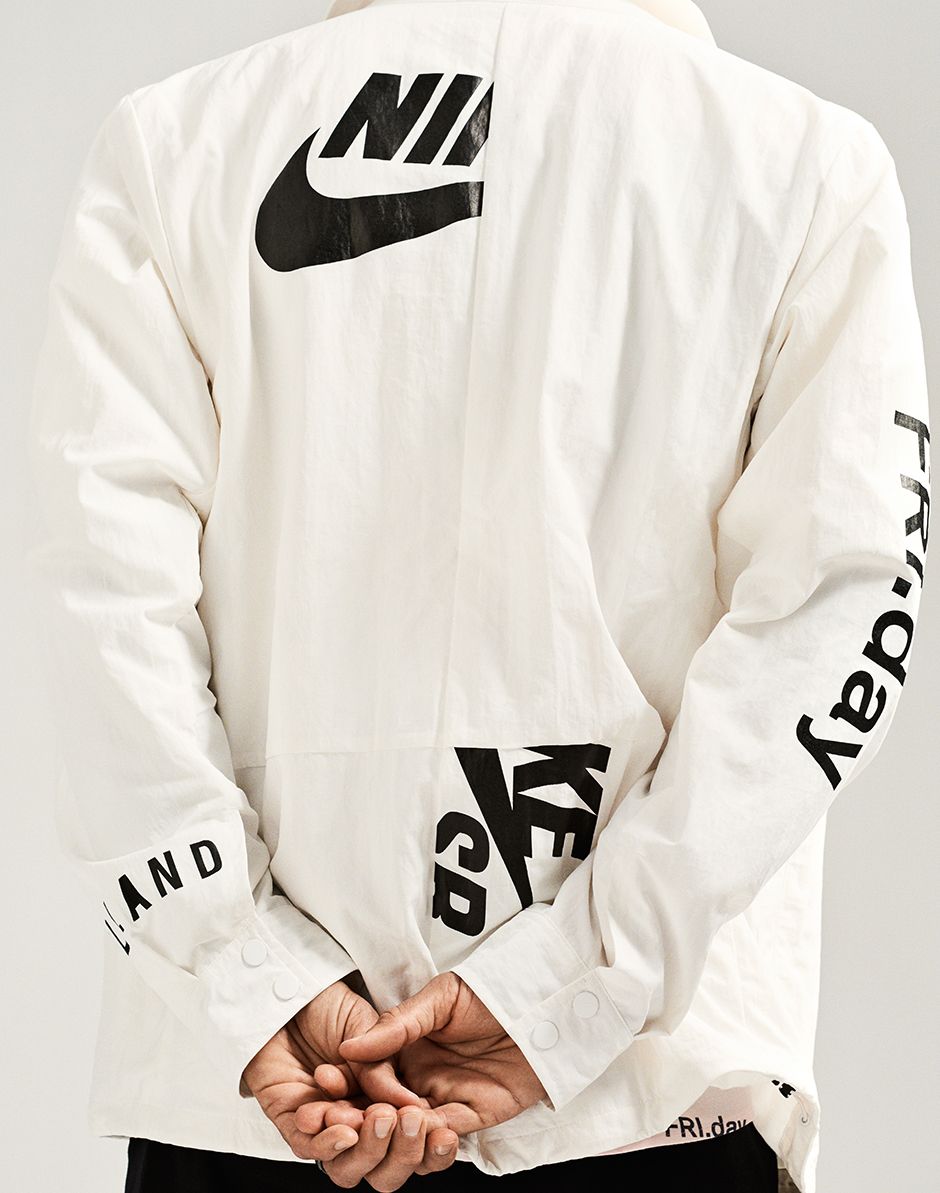