Serena Williams Has Special Nike Sneakers for the Olympics

A solid start for the #1 ranked player in the world, Williams battled through windy conditions to defeat Australia's Daria Gavrilova 6-4, 6-2. She's also competing in doubles again with her sister Venus.

For her victory, Williams laced up an all-new "USA" colorway of her NikeCourt Flare sneakers. The style bears a patriotic mix of white, navy and bright red, matching her skirt and accessories.

Serena will play France's Aliza Cornet in the second round. 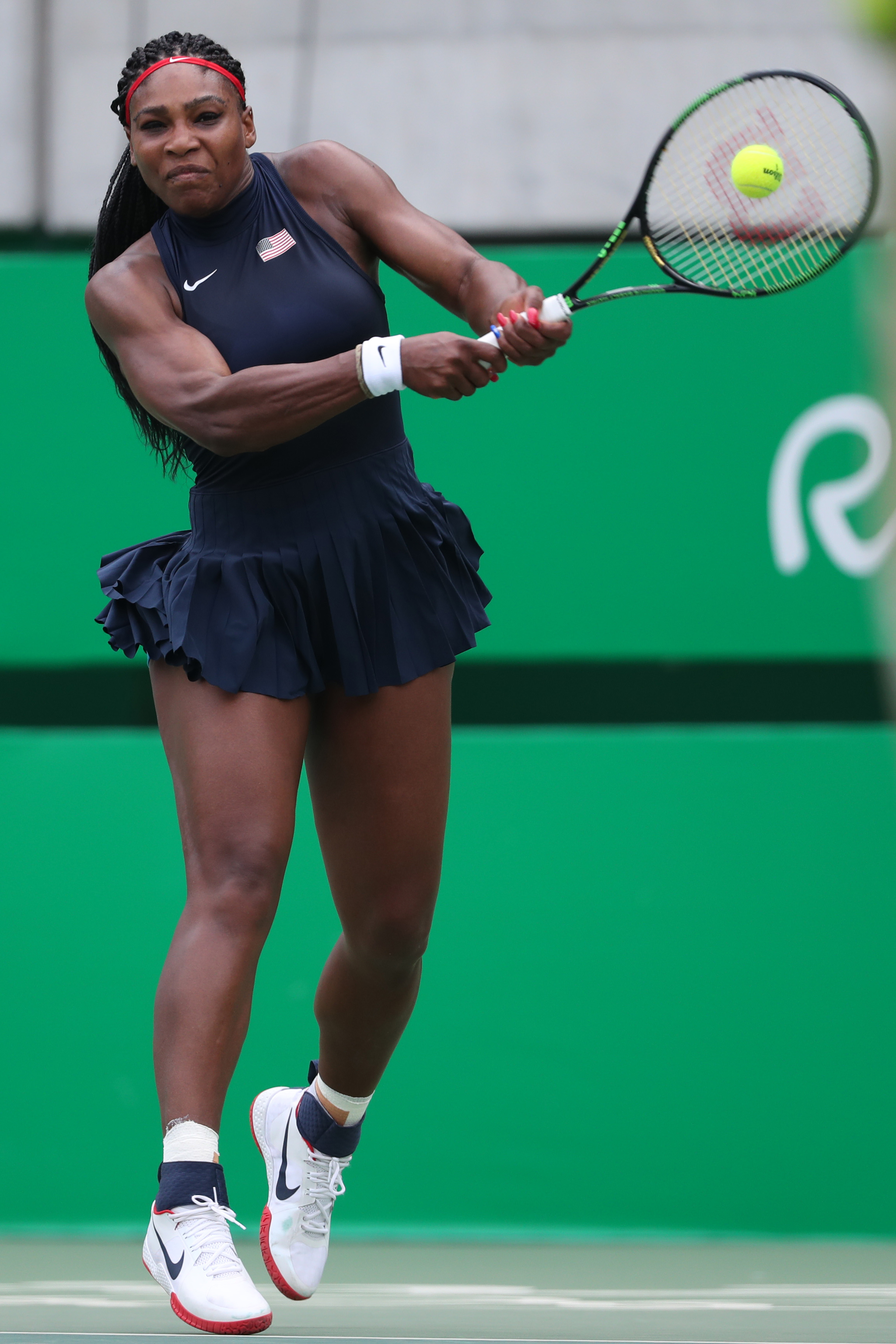 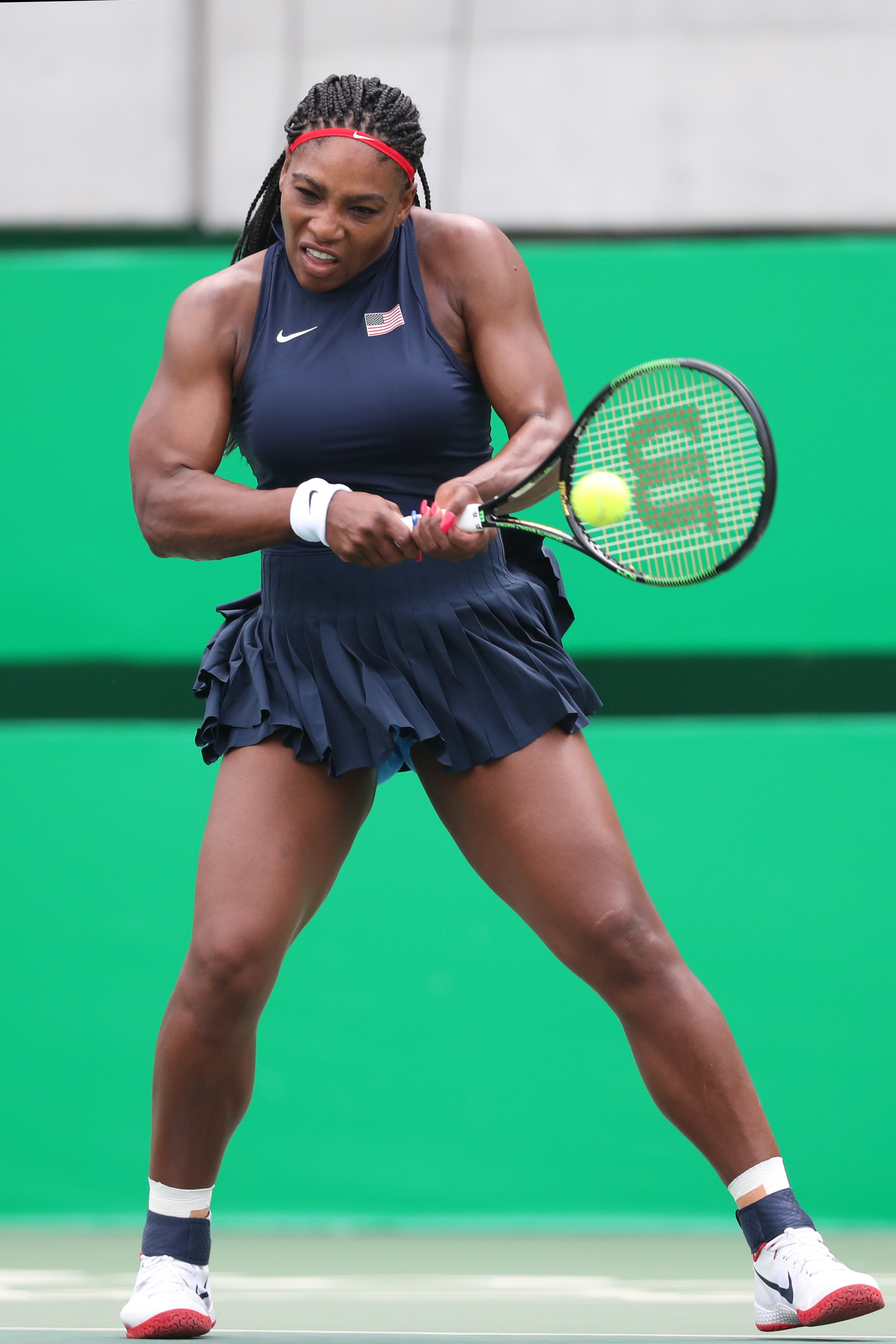