The Air Jordan 31 "Rio" for the Summer Games.

What else is in the works for the Air Jordan 31 besides the "Banned" black/red look and the patriotic "USA Olympic" one? This weekend the "Rio" Jordan 31 in Brazilian colors will launch at select retailers.

While there's not much info out there at the moment about the shoes hitting in the U.S. any time soon, Philippine retailer Titan says it will launch the colorway at its locations on Aug. 6. Release date rumors floating around in July had the shoe releasing on Aug. 5, but obviously that's not happening at this point.

Air Jordan 31s sporting national themes don't end at the U.S.A. and Brazil ones. There were also two colorways made for the Croatia men's basketball team that they'll wear at the Rio Games. 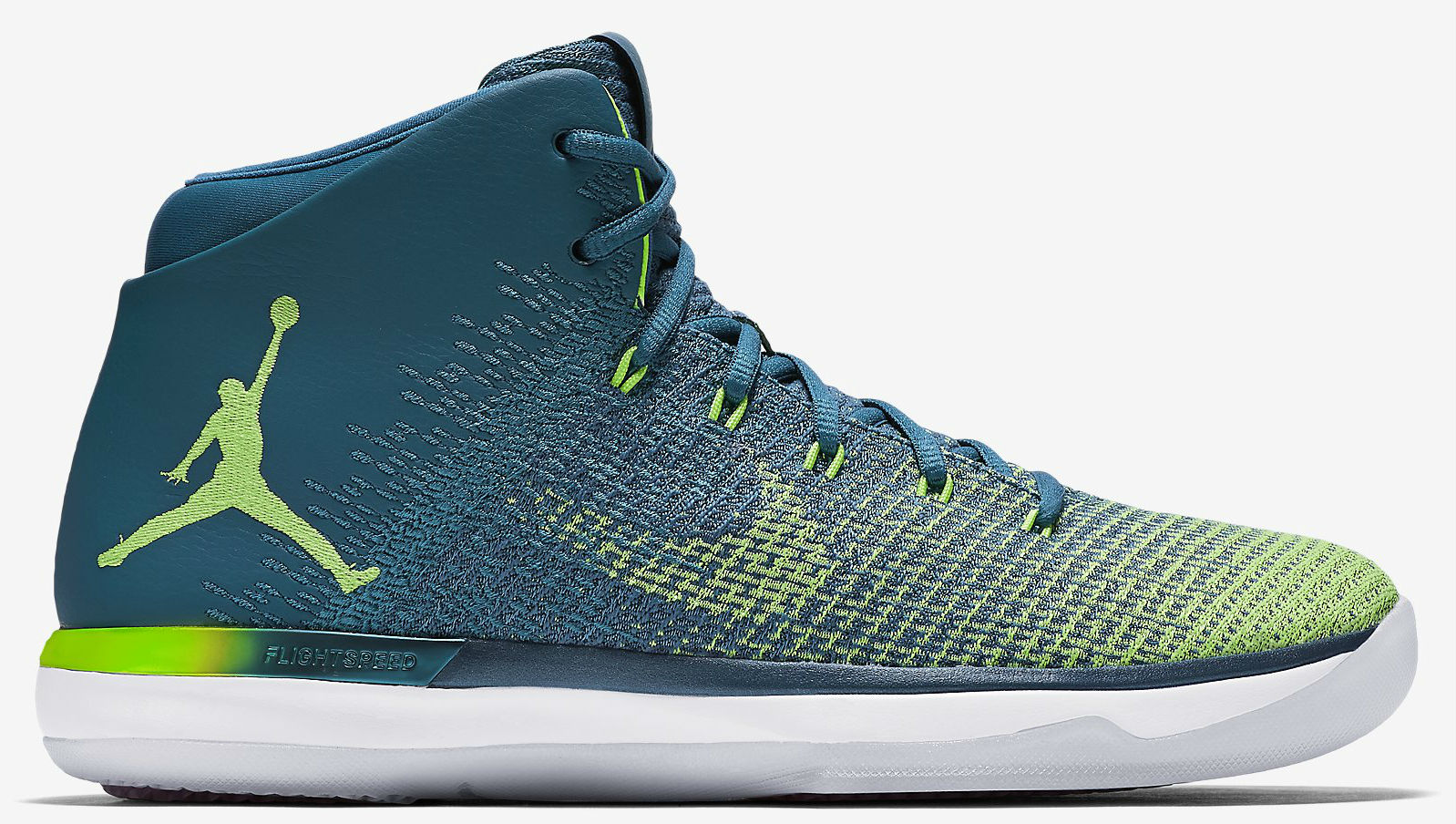 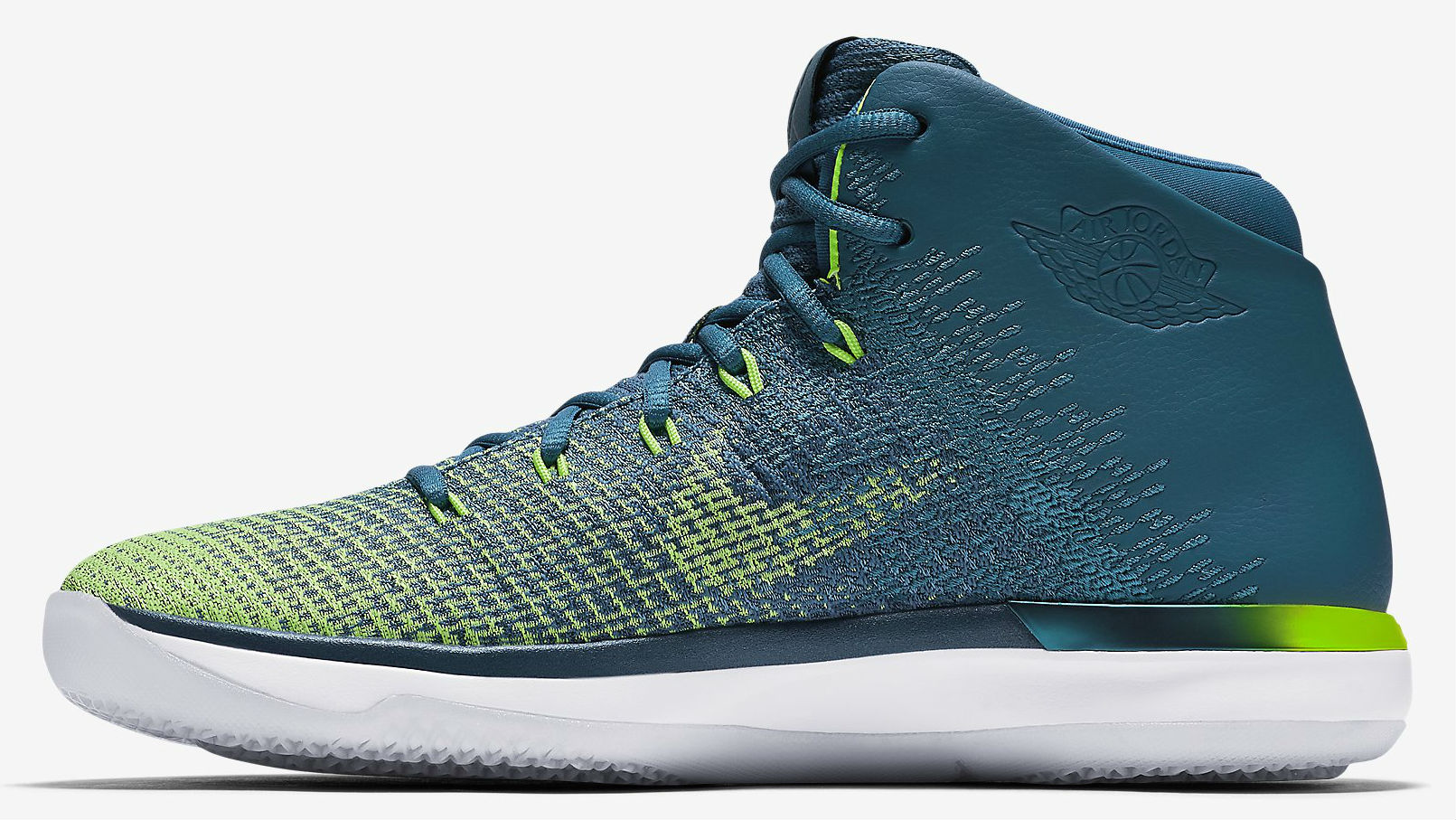 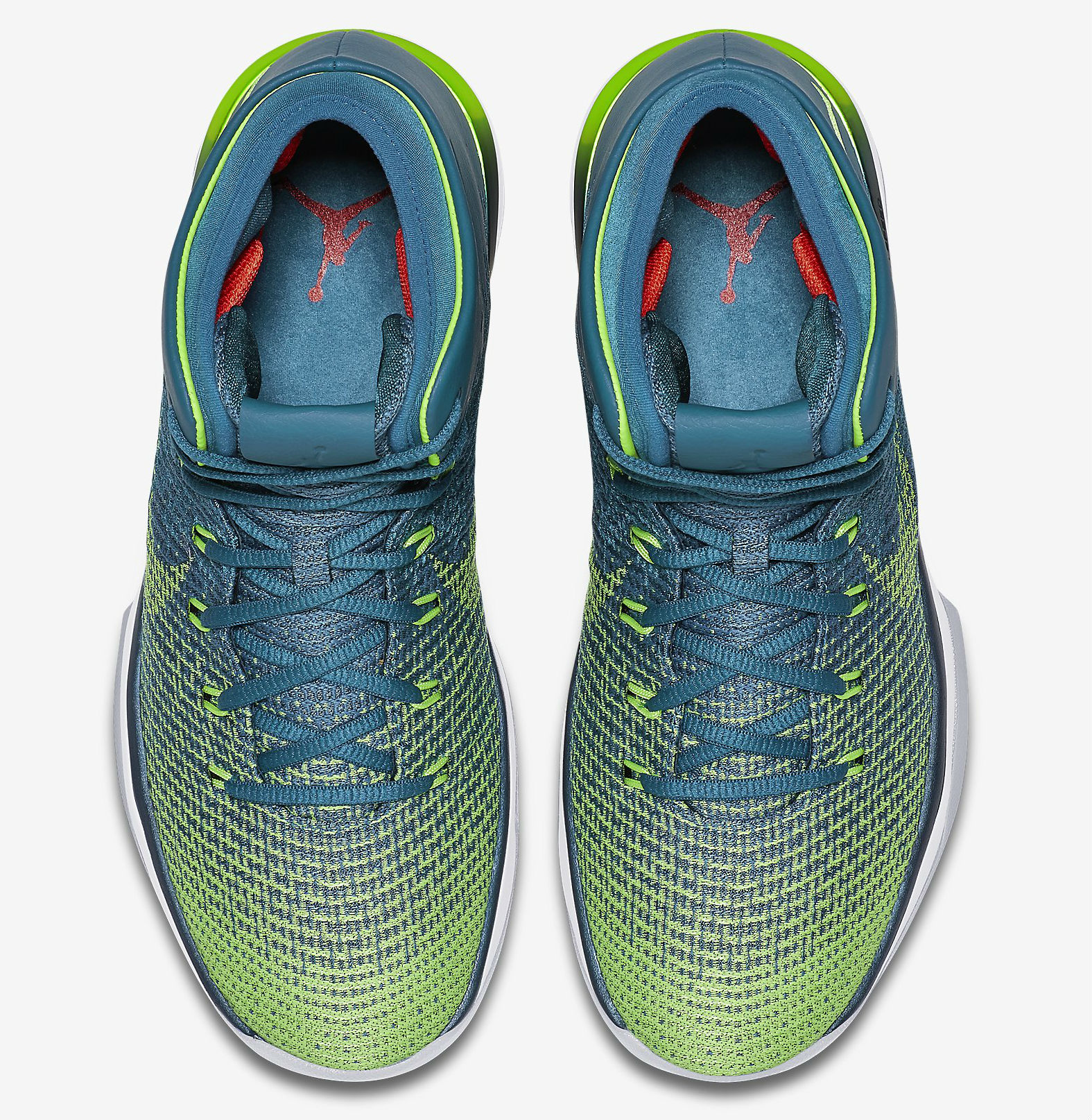 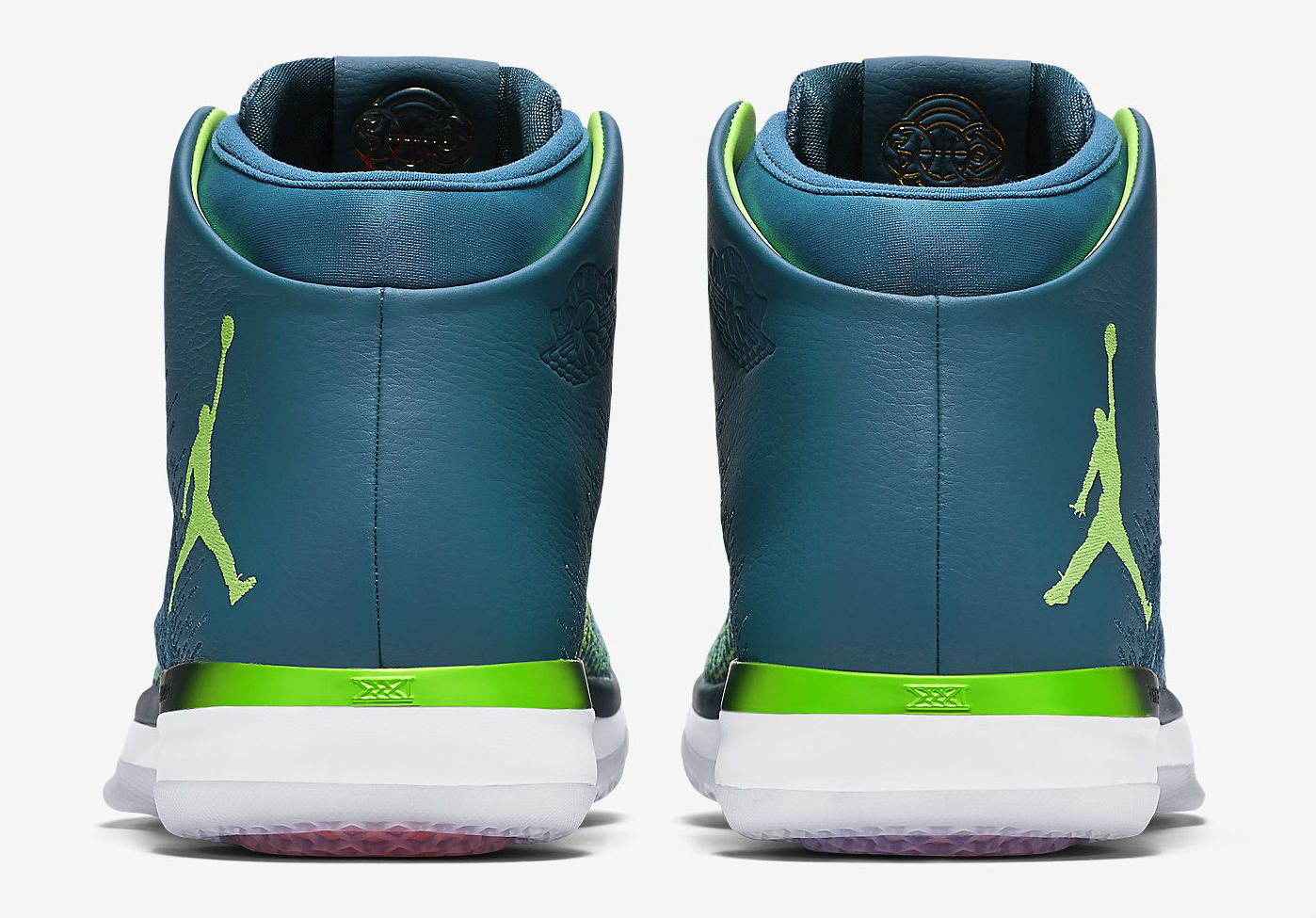