Out of nowhere comes a new adidas NMD release unlike all of those to hit retail so far. Shown here is the "Rainbow" adidas NMD, a style that hit Foot Locker Europe on Wednesday and quickly sold out.

The shoe adds perforations to the NMD upper via what looks like an engineered mesh material. Underneath that layer a color fade from front to back that matches the midsole's blocks is introduced.

For now it's looking like this NMD might be an exclusive to Europe—there's no info about it touching down in the U.S. and there's definitely a precedent for Europe getting its own colorways. 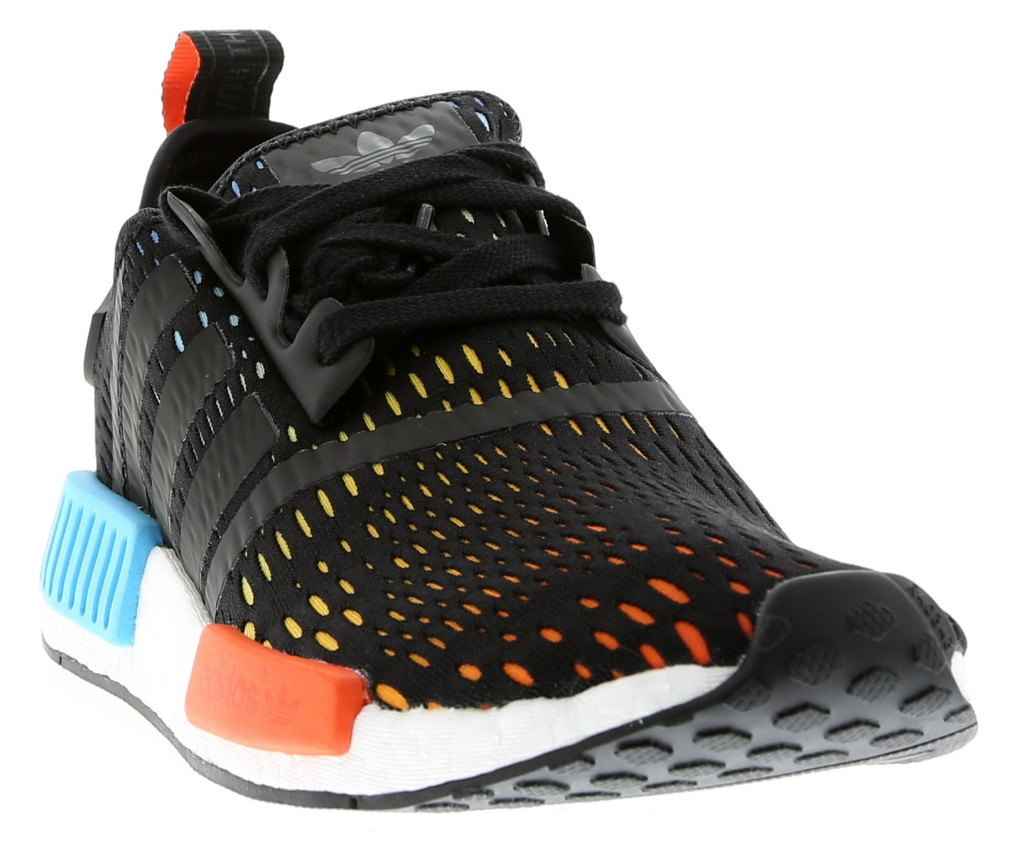 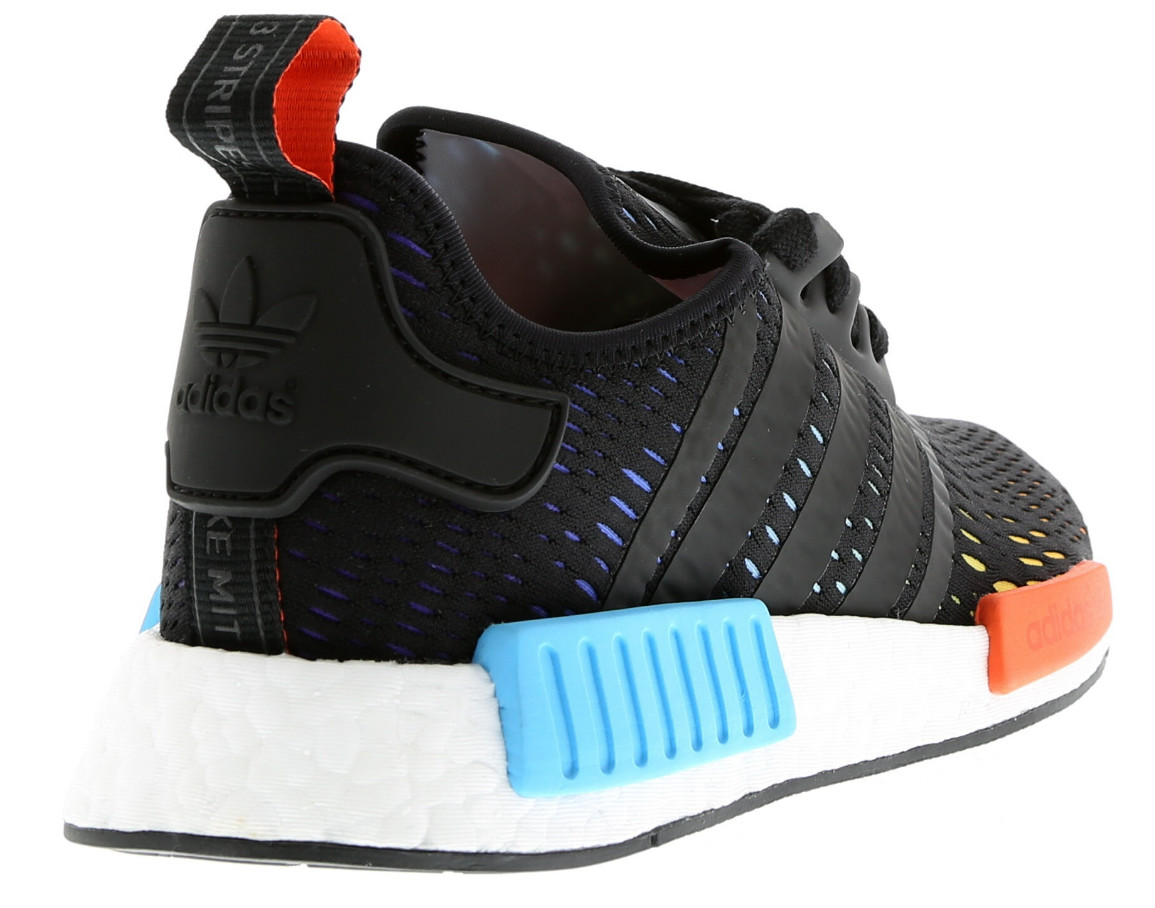