How is Nike commemorating Kyrie Irving's championship performance in his Kyrie 2 signature shoe? There's no sign of a proper "Champ Pack" pair yet, but there is this, the Kyrie 2 "Parade" worn by Irving at the Cavs championship parade in Cleveland in June.

This shoe has already released via some stores, but got an official update from Nike on Tuesday promising a launch on Saturday, Aug. 6.

This Kyrie 2, officially called the "Championship Celebration" pair by Nike, has a black/white colorway with iridescent graphics on the strap and icy soles on bottom. 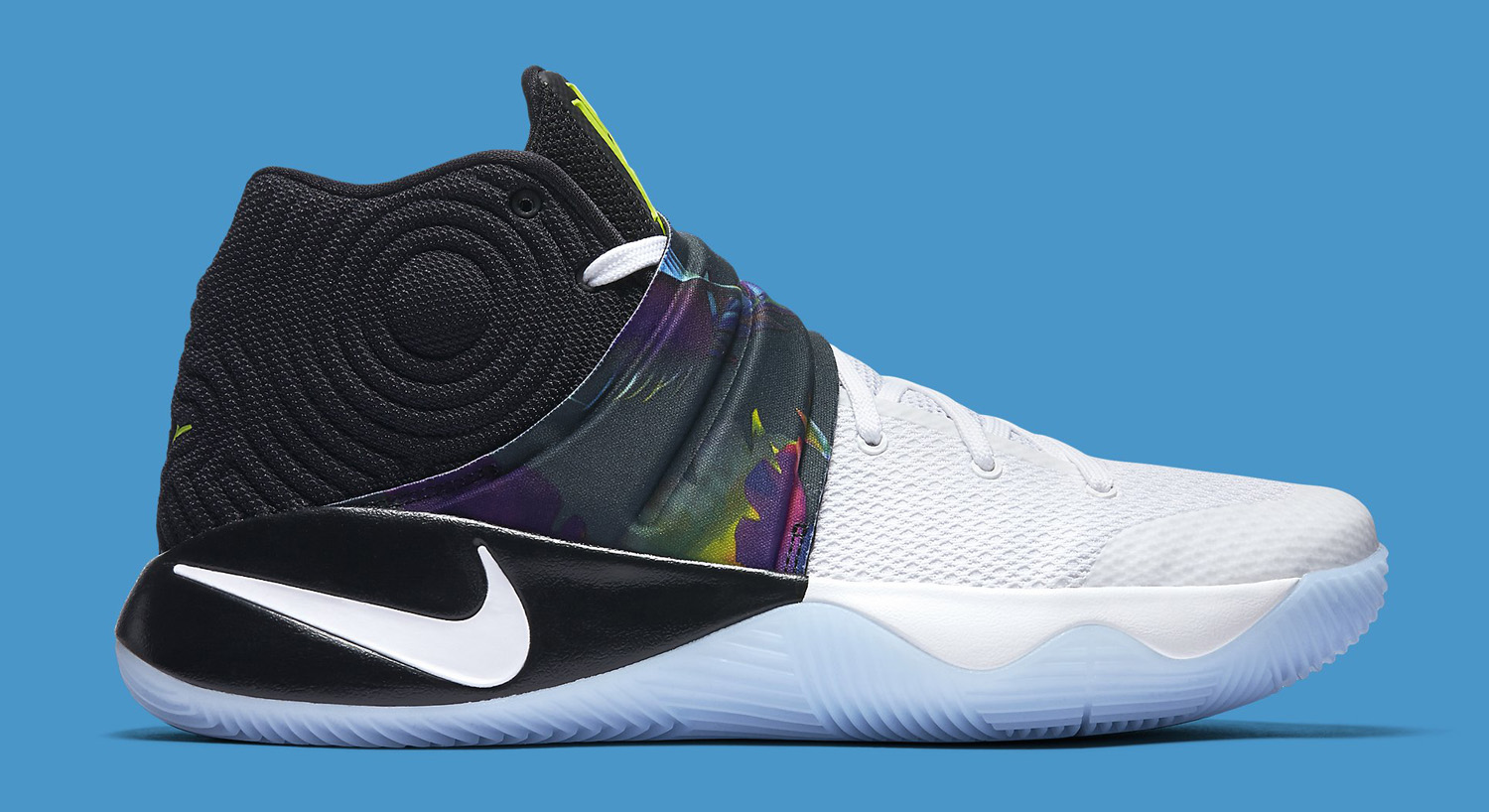 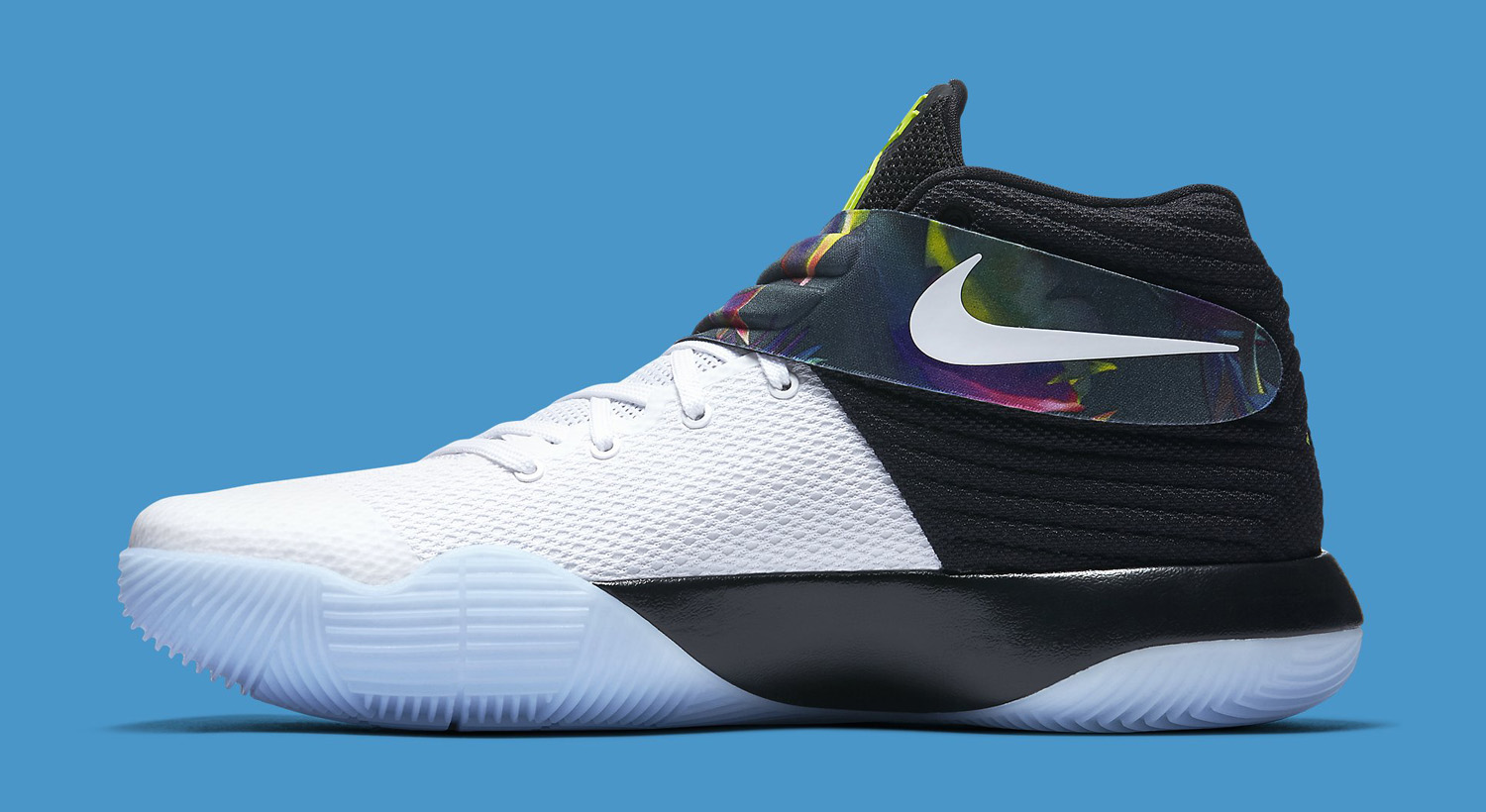 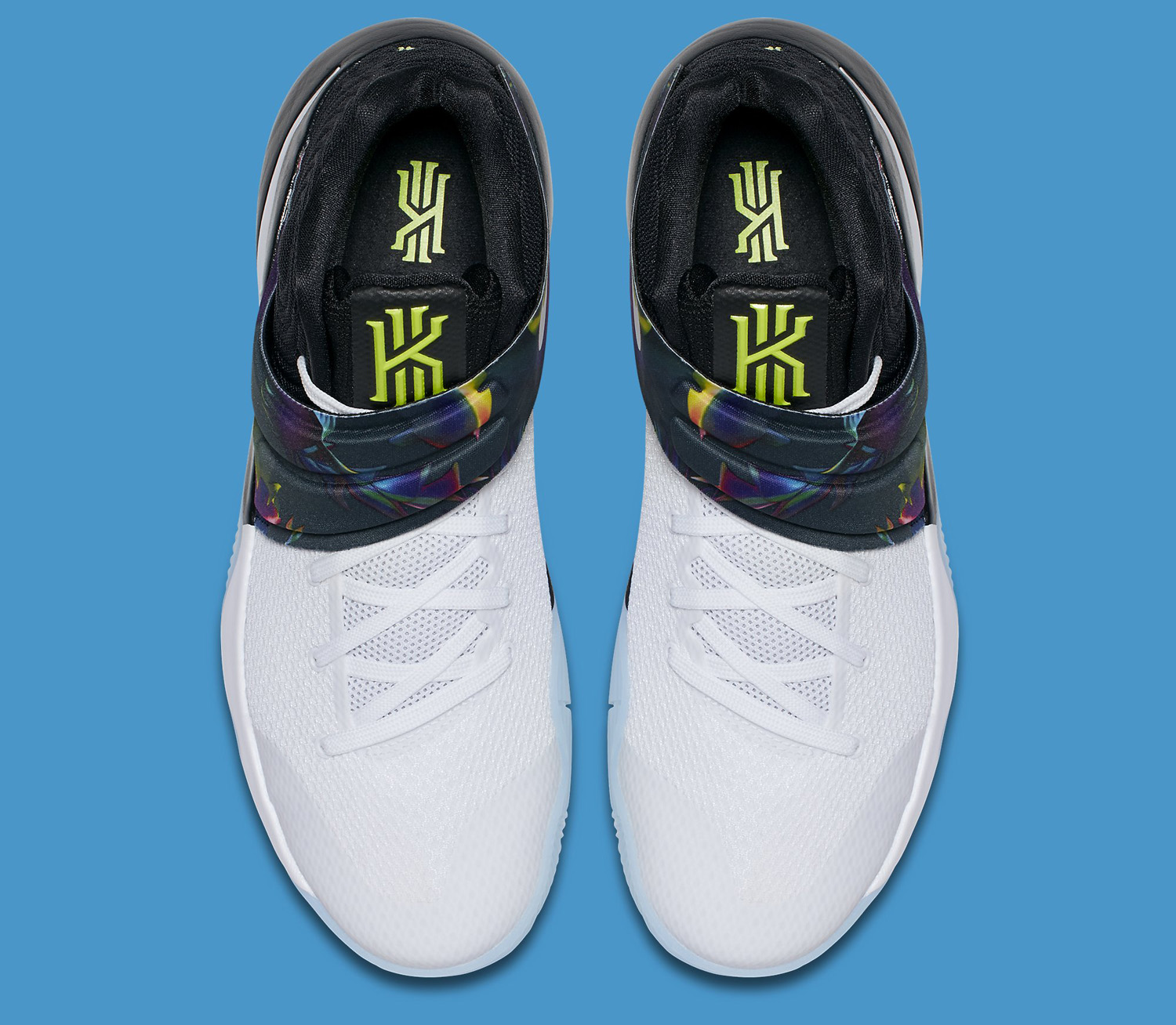 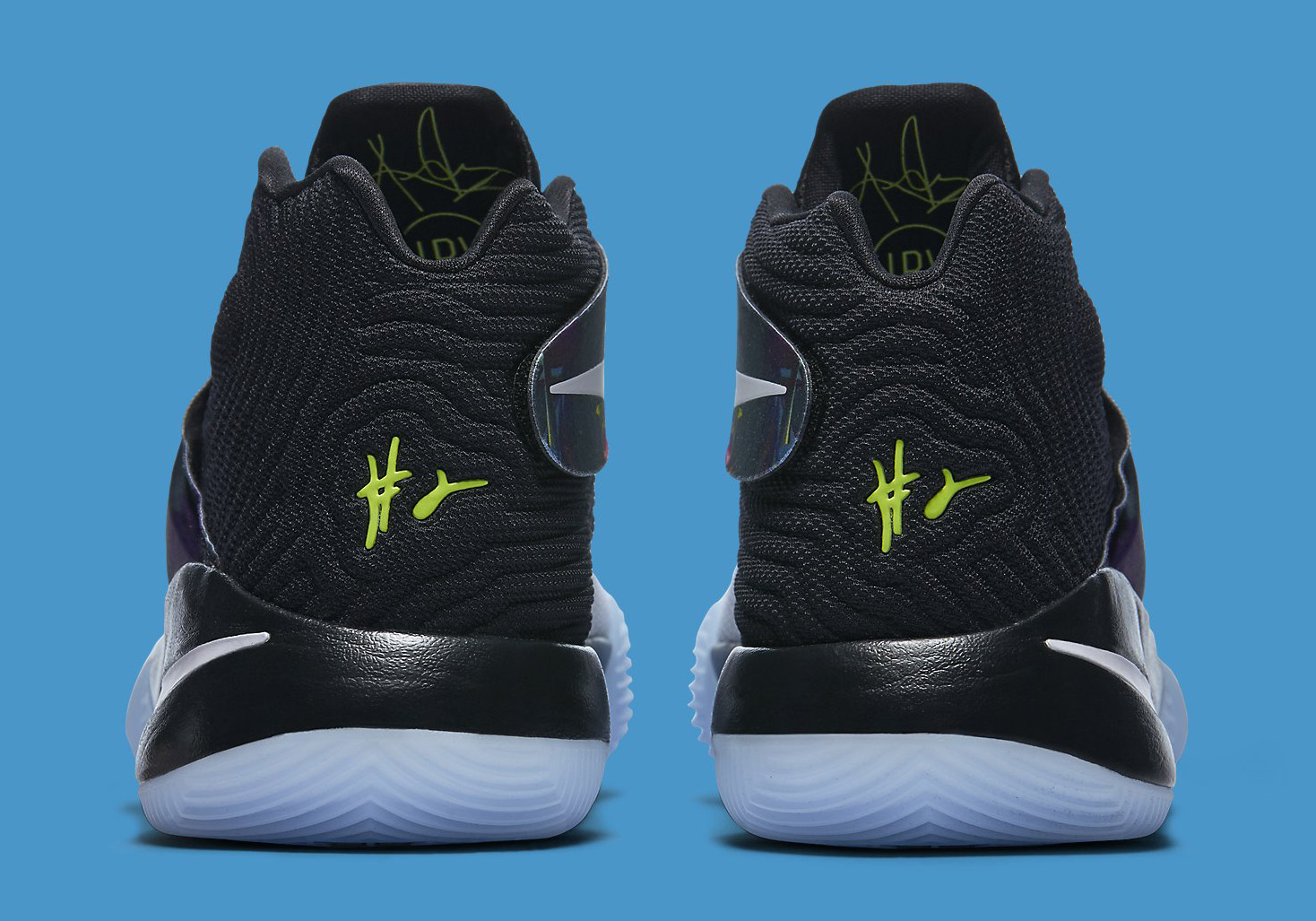 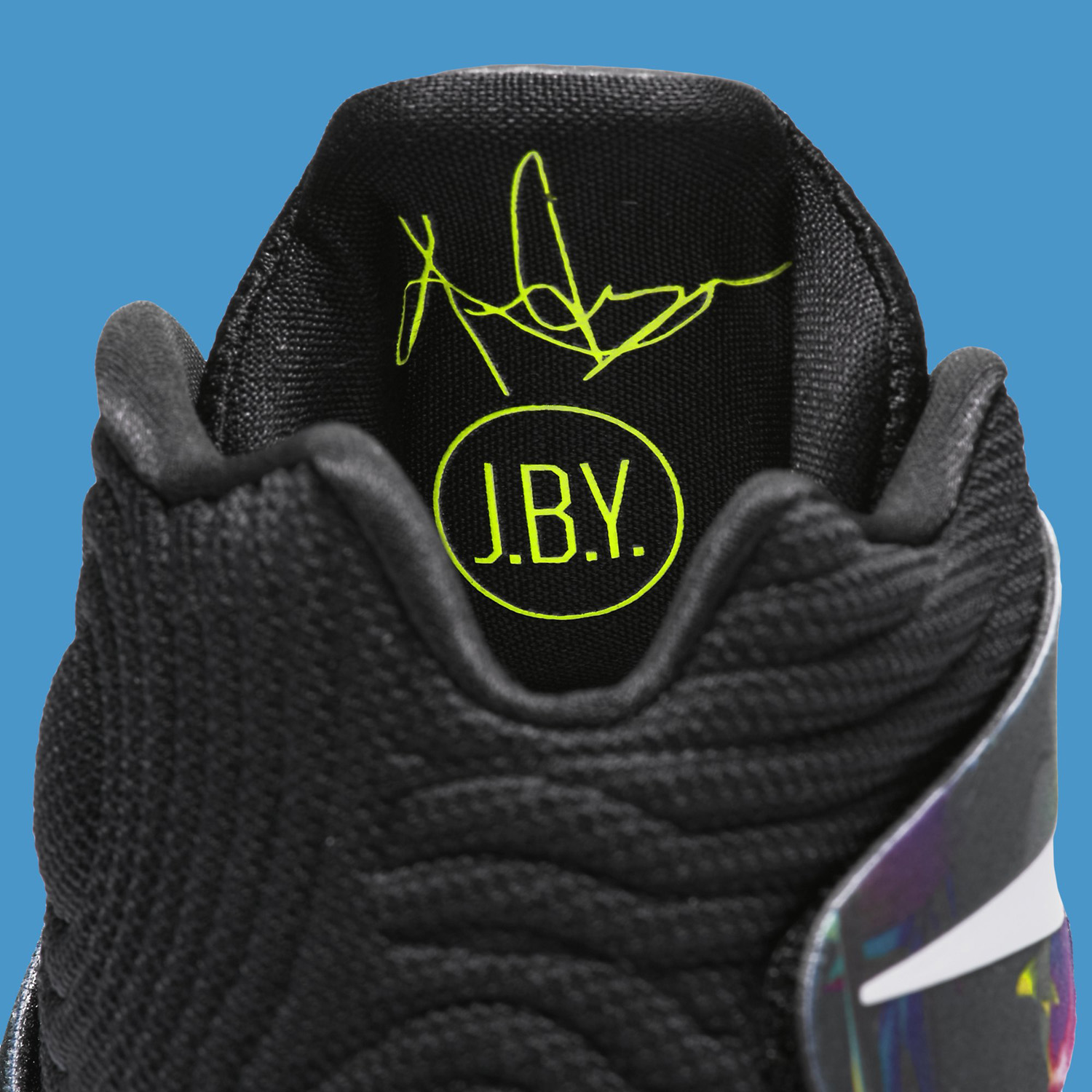