NikeLab isn't done with its range of leather Air Force 1 Lows. Releasing as soon as this week are two more colorways, one in concord and one in night maroon.

While Nike hasn't officially unveiled the shoes yet, both of them popped up on the website of Scottish retailer Hanon, which has them listed as releasing on Aug. 18. What's more, the official product imagery is already loaded onto Nike's website.

Anyone who purchased a pair of these previously knows what to expect: premium leather uppers, reflective tabs on the heel, icy hits on bottom, and frustratingly long laces. Speaking of laces, these pairs will come with two sets this time around. 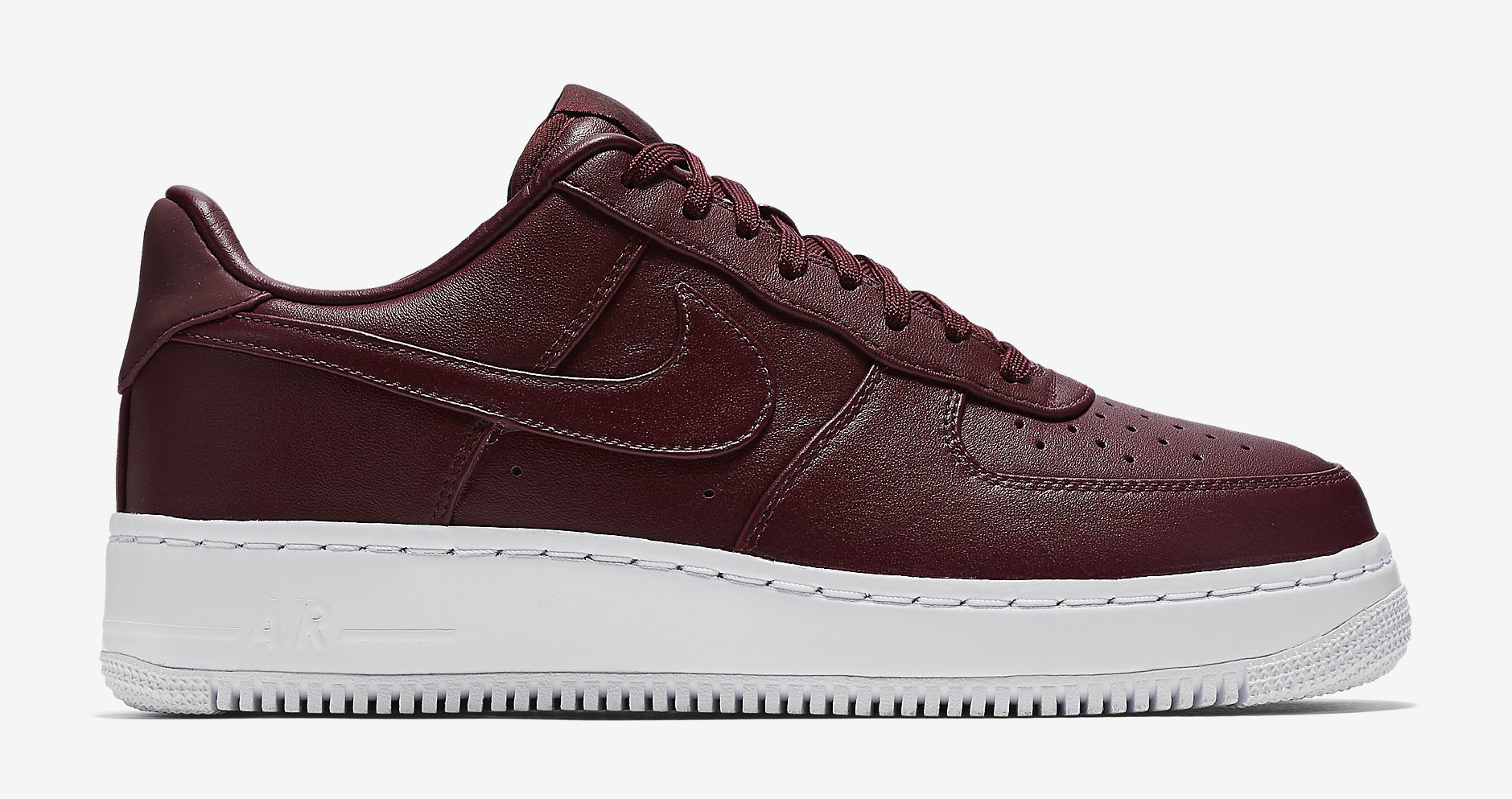 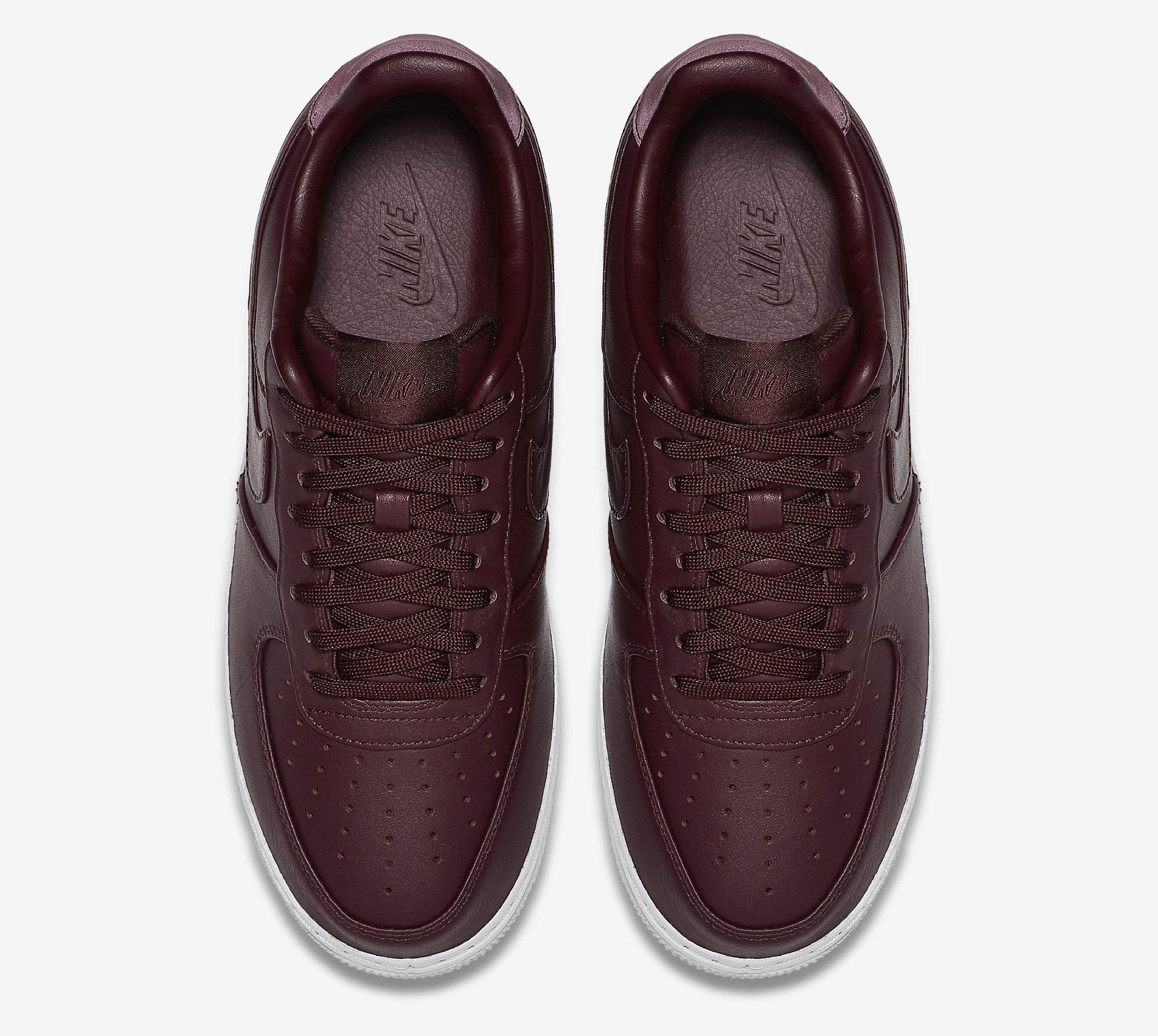 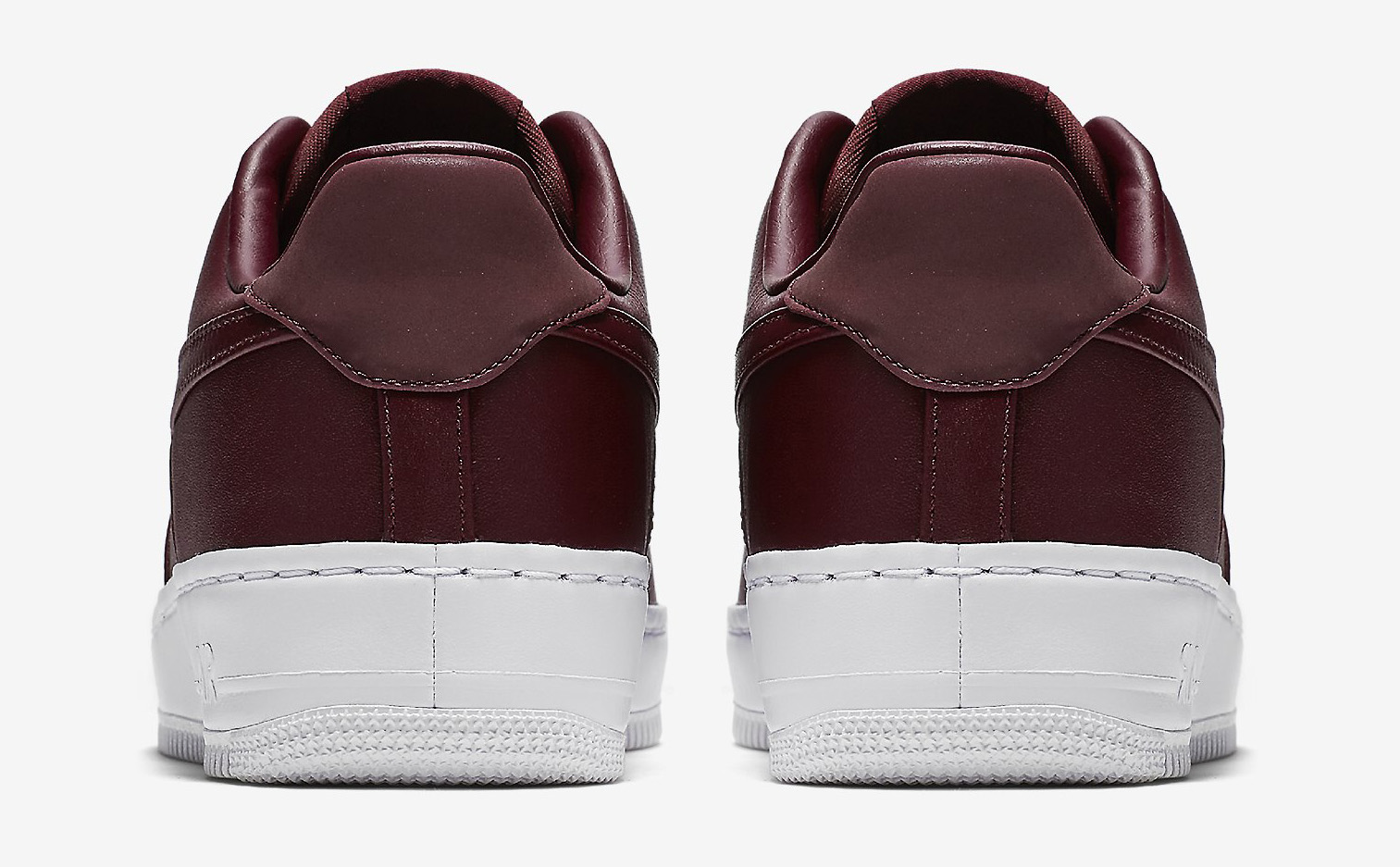 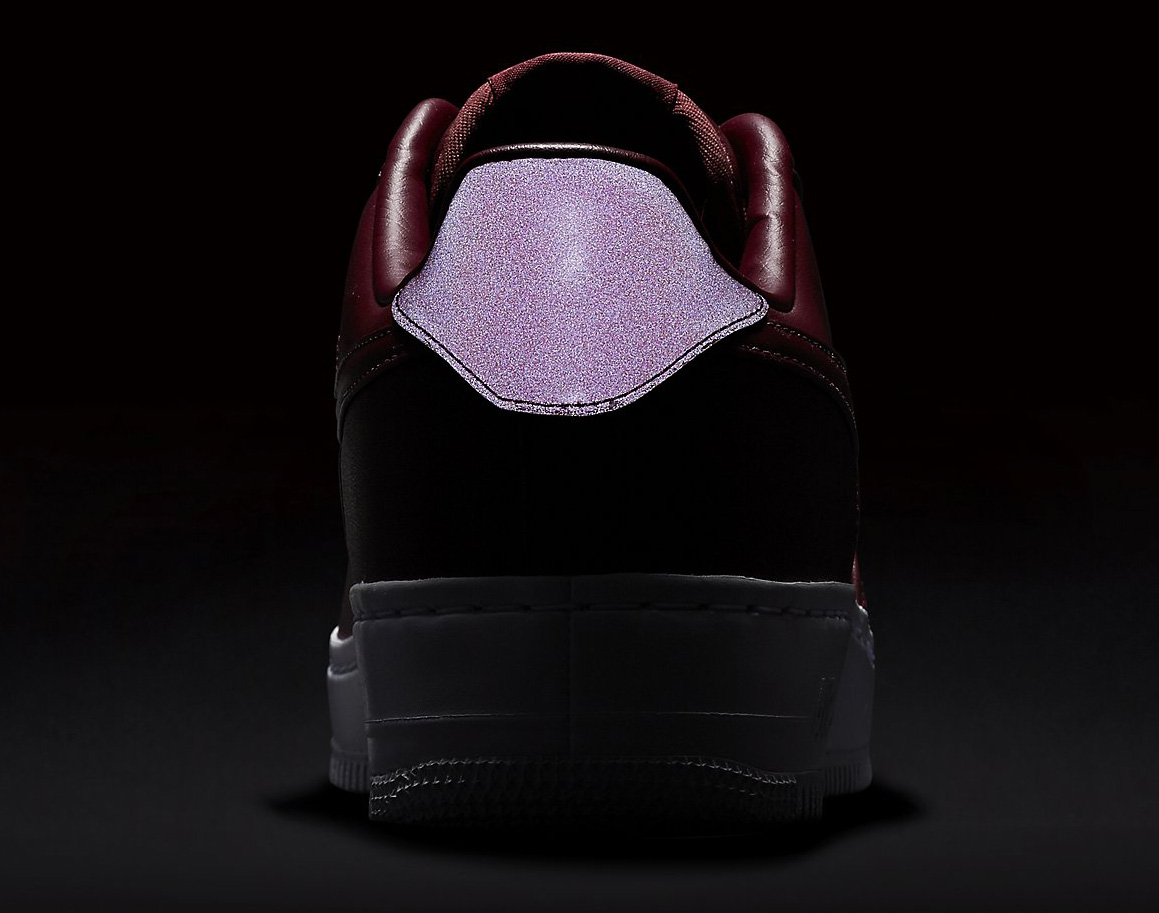 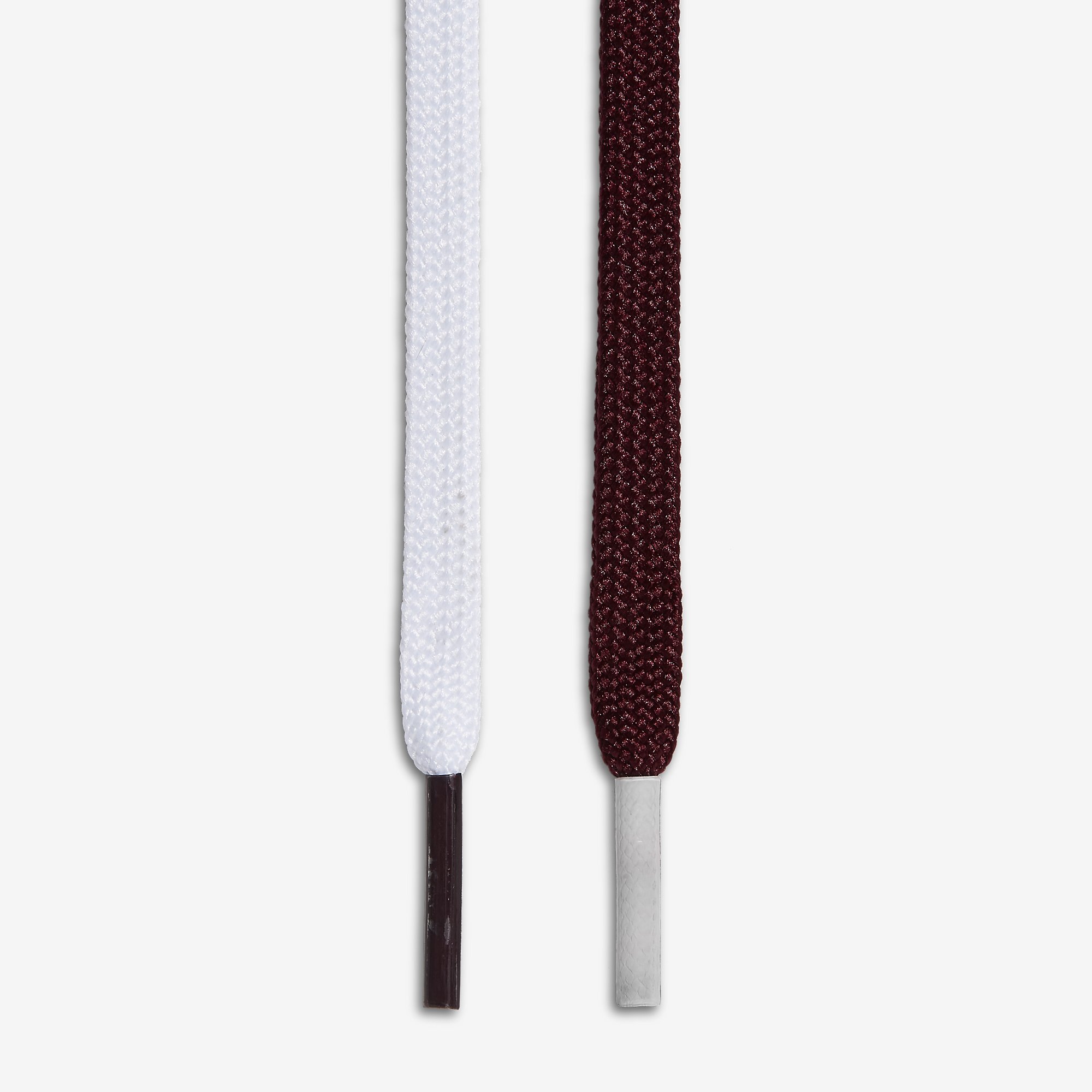 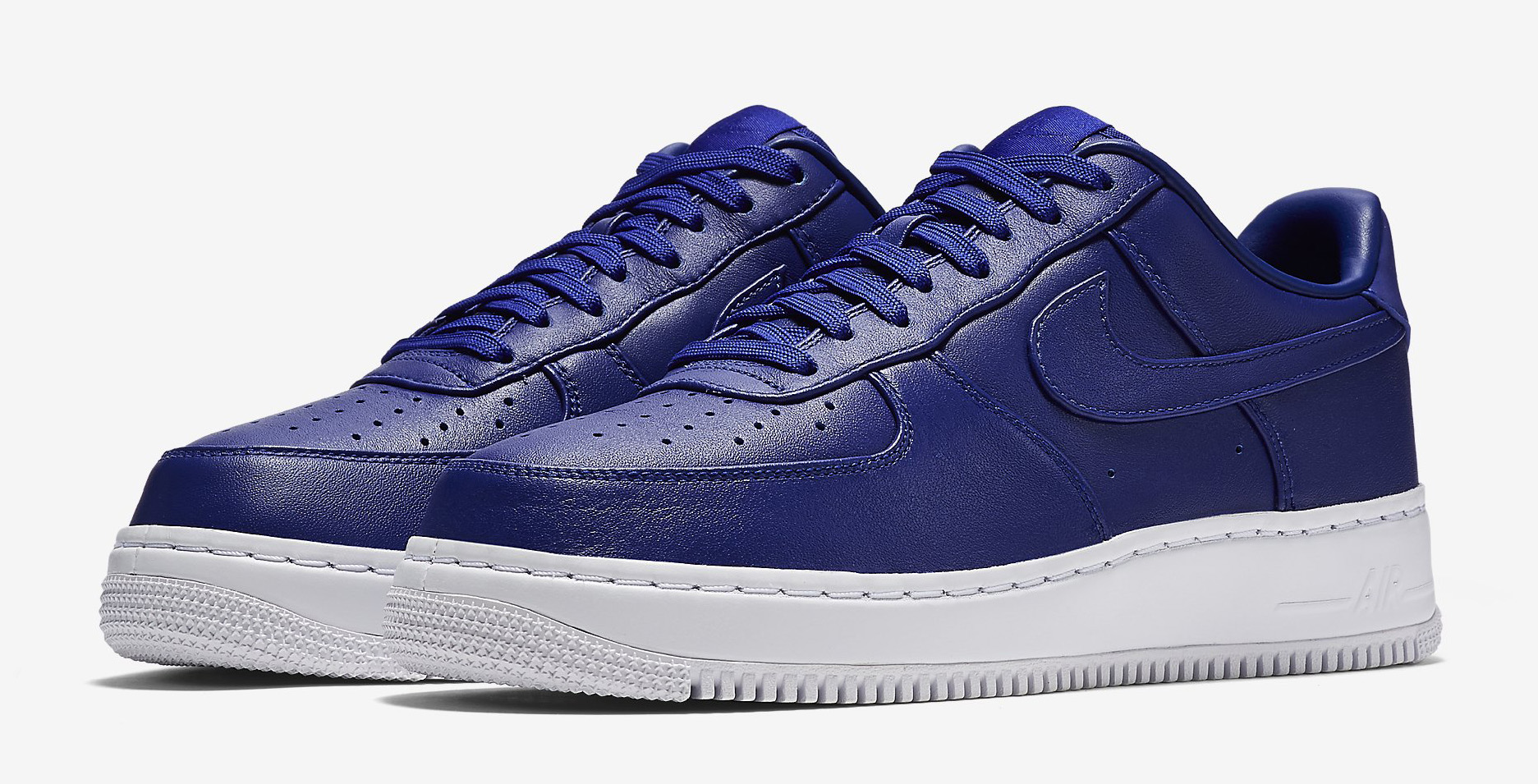 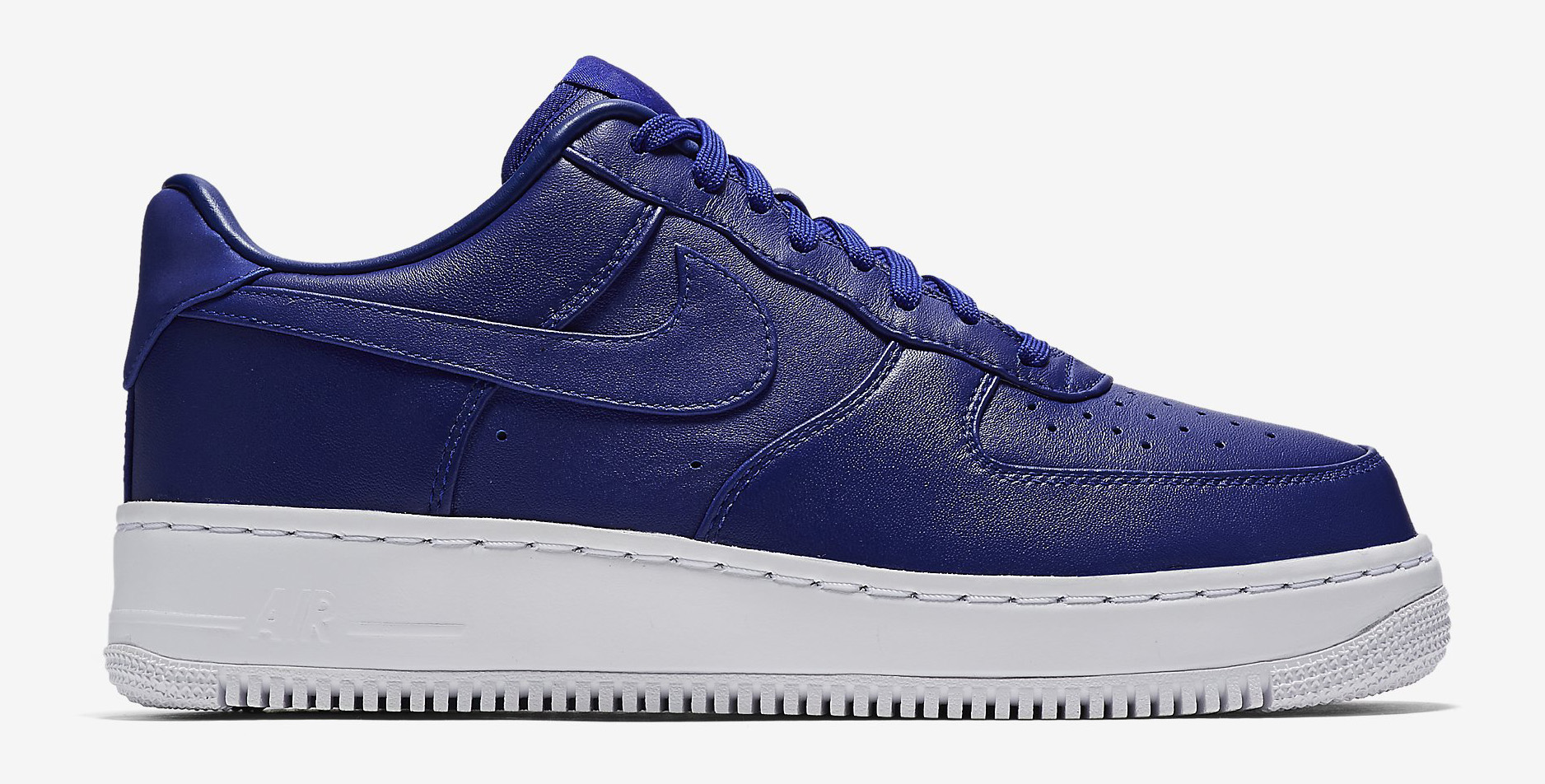 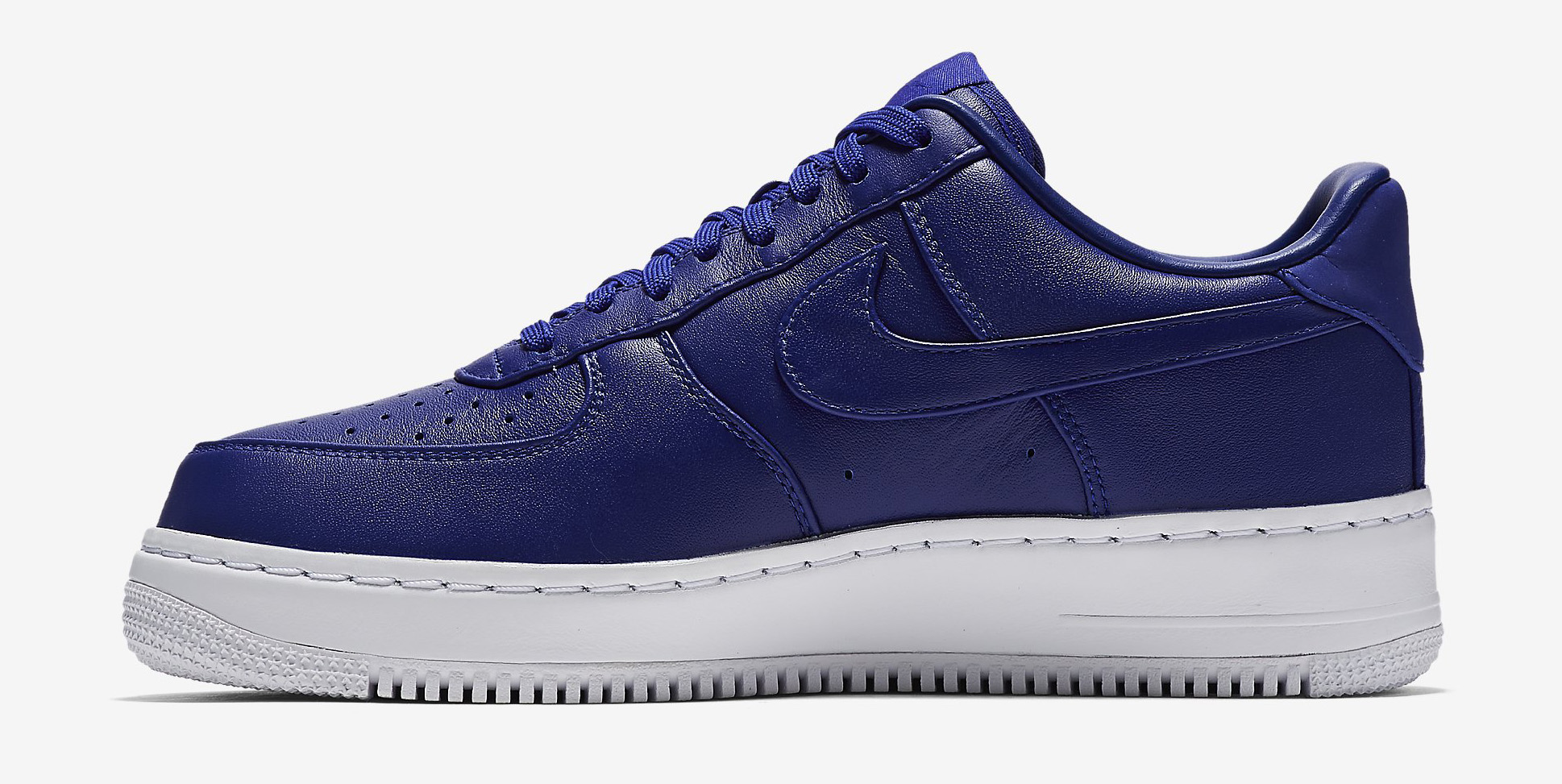 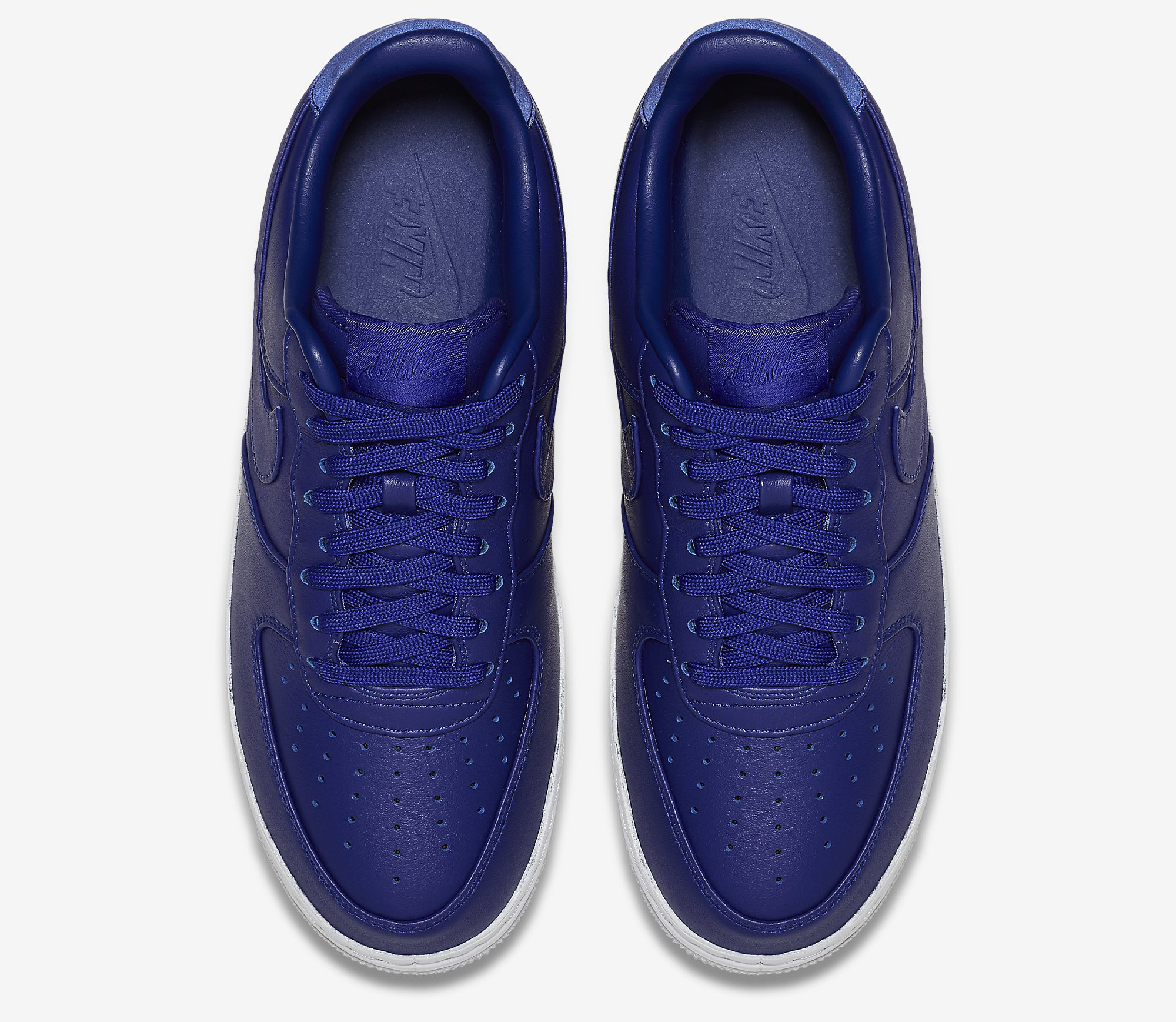 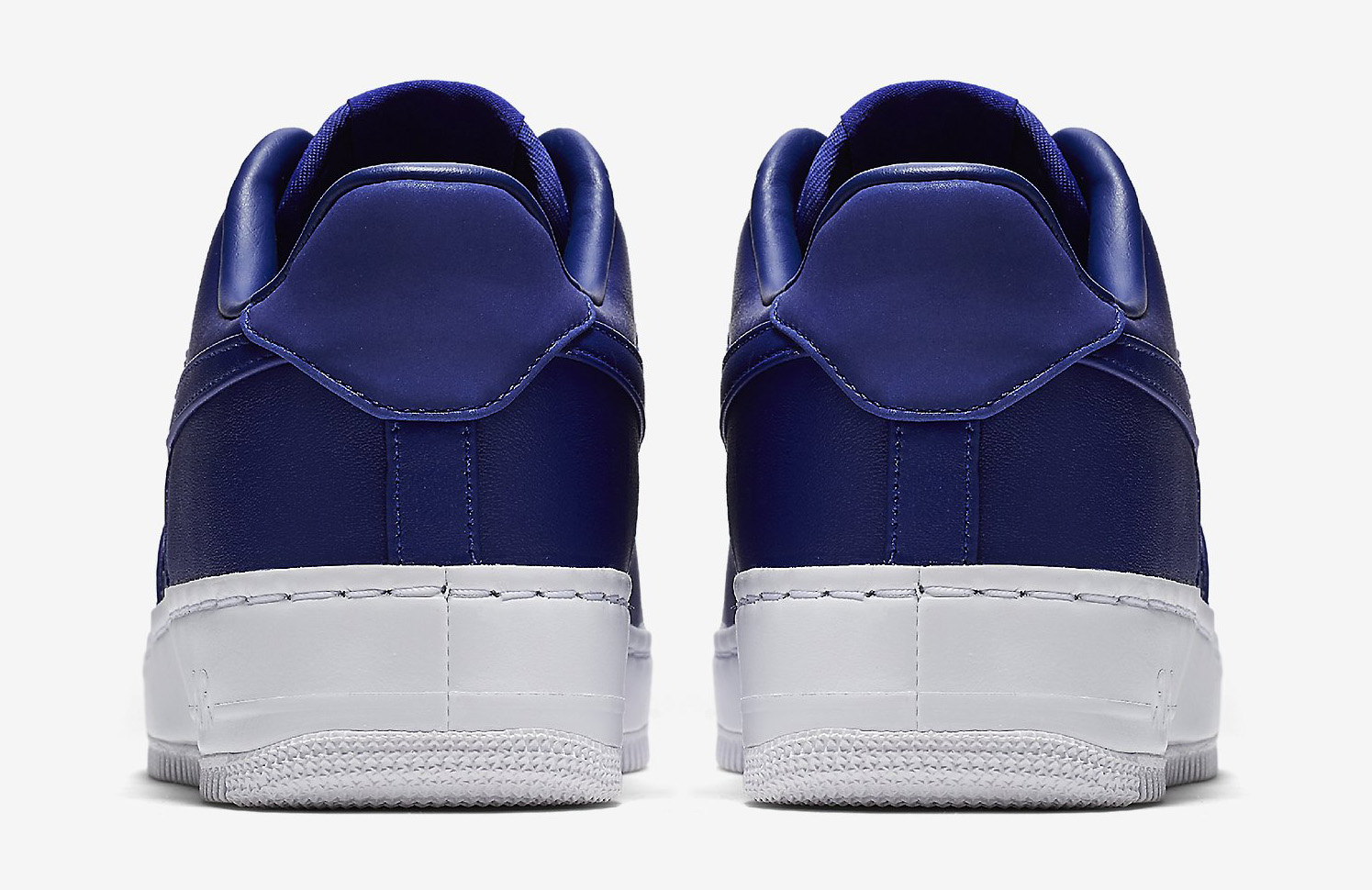 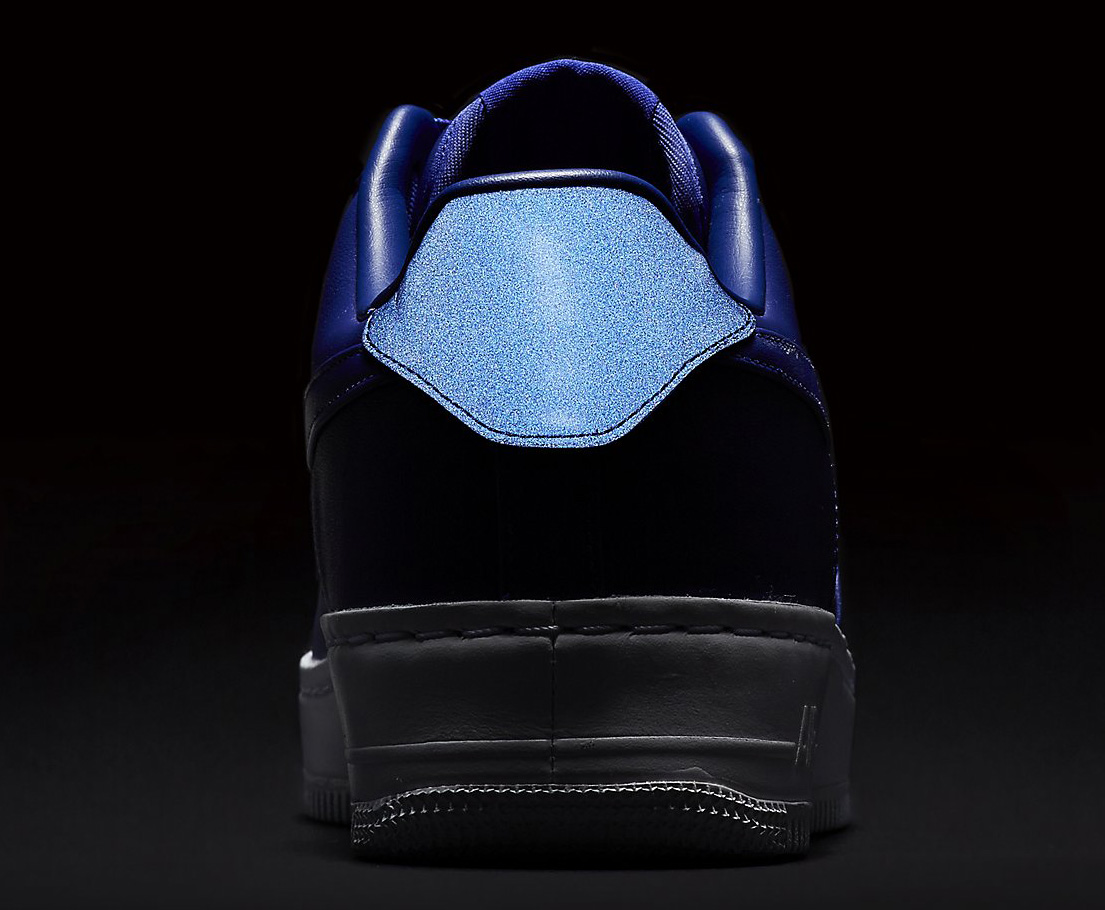 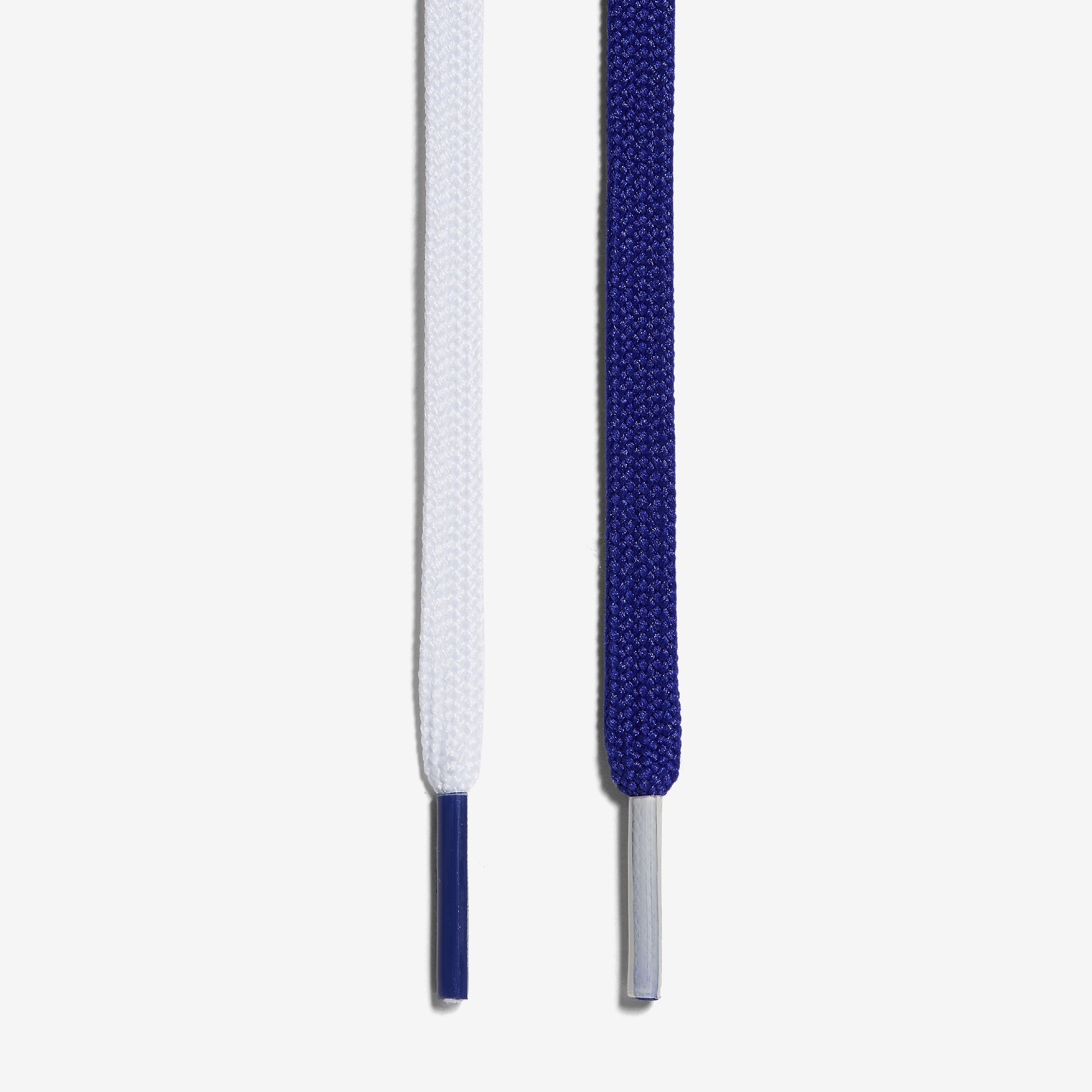