Nike's Zoom Flight 96 Is Back in Carbon Fiber

Penny Hardaway's "Olympic" colorway of the Zoom Flight 96 is already back, but it's not the only version of this Nike Basketball favorite to launch for the model's 20th anniversary.

While not original, this colorway first debuted in late 2000s, and was last retroed in 2014. It features a black nubuck upper, with molded carbon fiber midsole and upper detailing. The shoe captures the look and feel of the signature colorway of the original model from Nike's Zoom basketball line—the Zoom Flight 95.

The "Carbon Fiber" Zoom Flight 96 is available now from Oneness, and retails for $130. 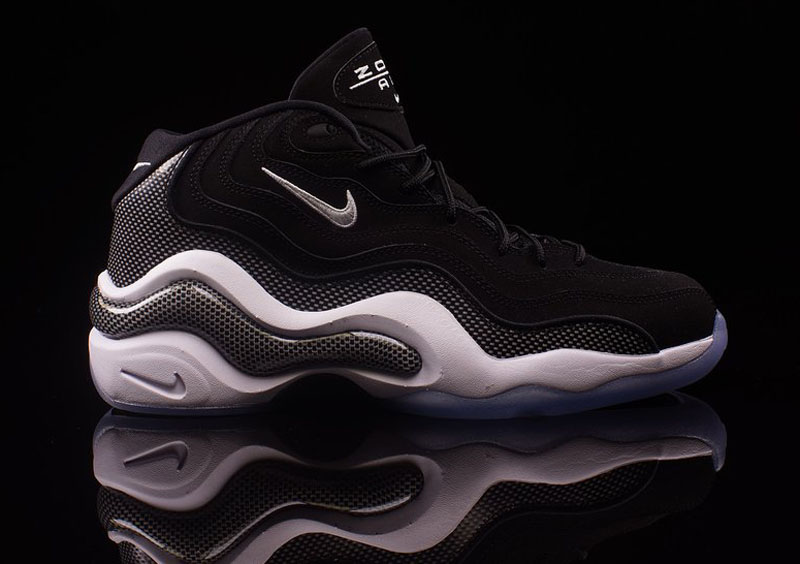