Nike Made an Exclusive Book for Track & Field Fans

An special look at what Nike cooked up for the 2016 Rio Olympics.

Nike has connections to nearly every sport, but some of its strongest roots lie in track and field. Co-founders Bill Bowerman and Phil Knight were well-known for their track and field prowess, and the brand really got off the ground by peddling running shoes.

With this in mind, Nike is offering a deep dive into what it's doing for track and field athletes in the 2016 Rio Olympics.

150 copies of the Nike track and field book will be released today at NikeLab 21 Mercer, along with a Portuguese version at Nike's pop-up spaces in Rio. 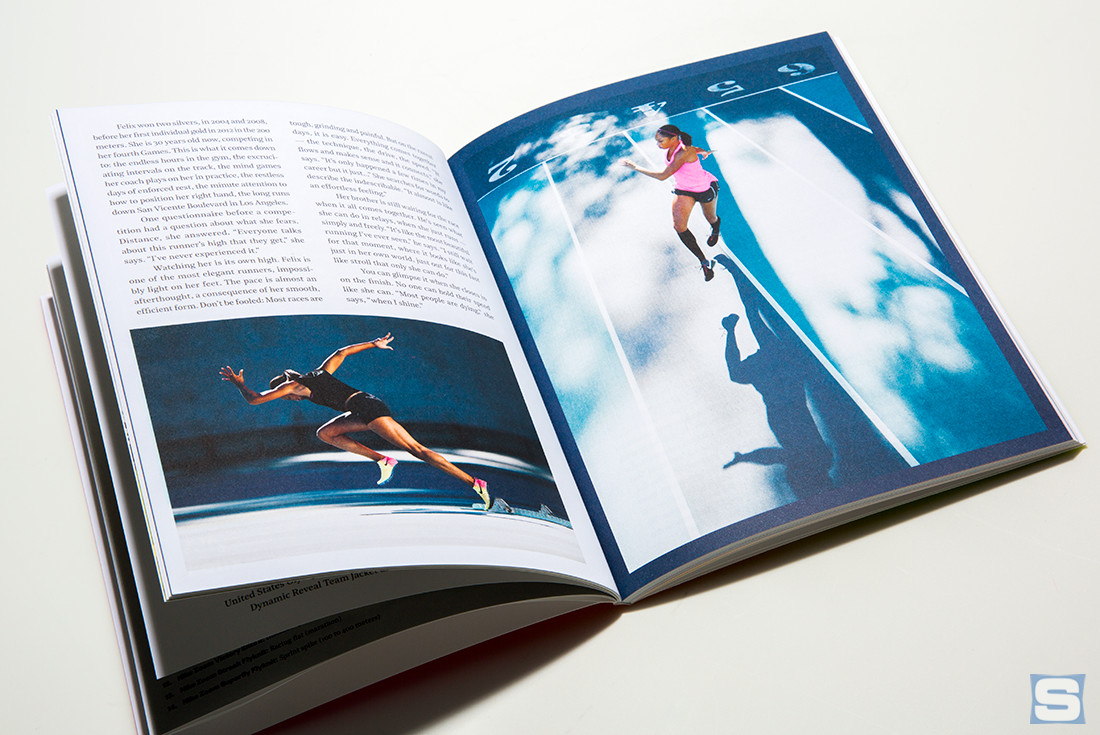