Nike Finally Made a Roshe 2

Get an official look at the Roshe 2 and Roshe 2 Flyknit.

Nike has at last created a sequel to the smash success Roshe 1 (originally called the Roshe Run), an affordable silhouette that debuted in 2012 and has been going strong ever since. The new Nike Roshe 2 was designed by Dylan Raasch, the man behind the original Roshe.

The second Roshe packs more tech into the Zen sneaker by using dual-density memory foam for its insole and tri-fusion IU for its midsole. The shoe also has more stretch on its upper to accommodate how feet swell during the day.

The Nike Roshe 2 Flyknit and the standard Nike Roshe 2 launch via the SNKRS app on Sep 1. The Flyknit version will be available early in via markets besides North America via the Nike Tech Book on Aug. 25.

Unsurprisingly, the shoes will be more expensive than the first Roshes. The standard Roshe 2 retails at $90 where the Roshe 1 currently retails for $75. The Roshe 2 Flyknit will retail for $120, just like the Roshe 1 Flyknit. 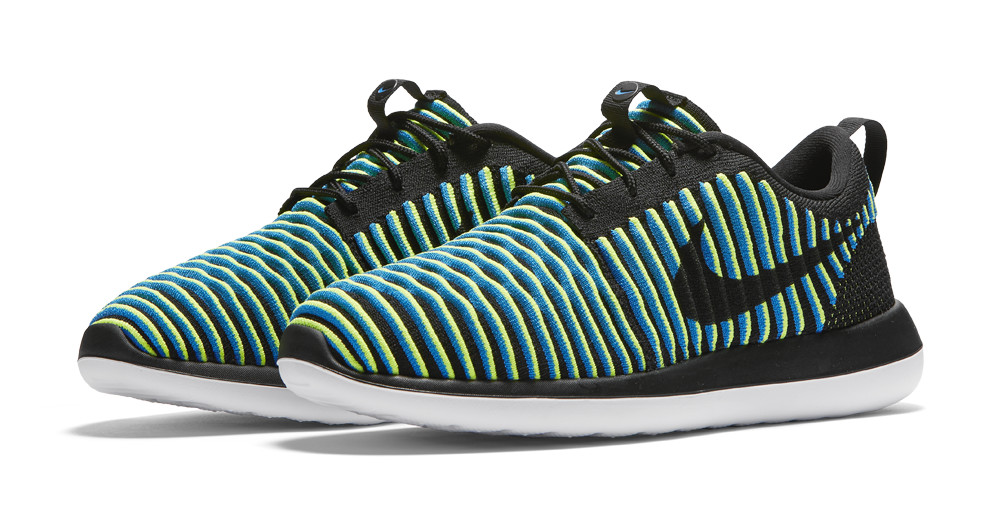 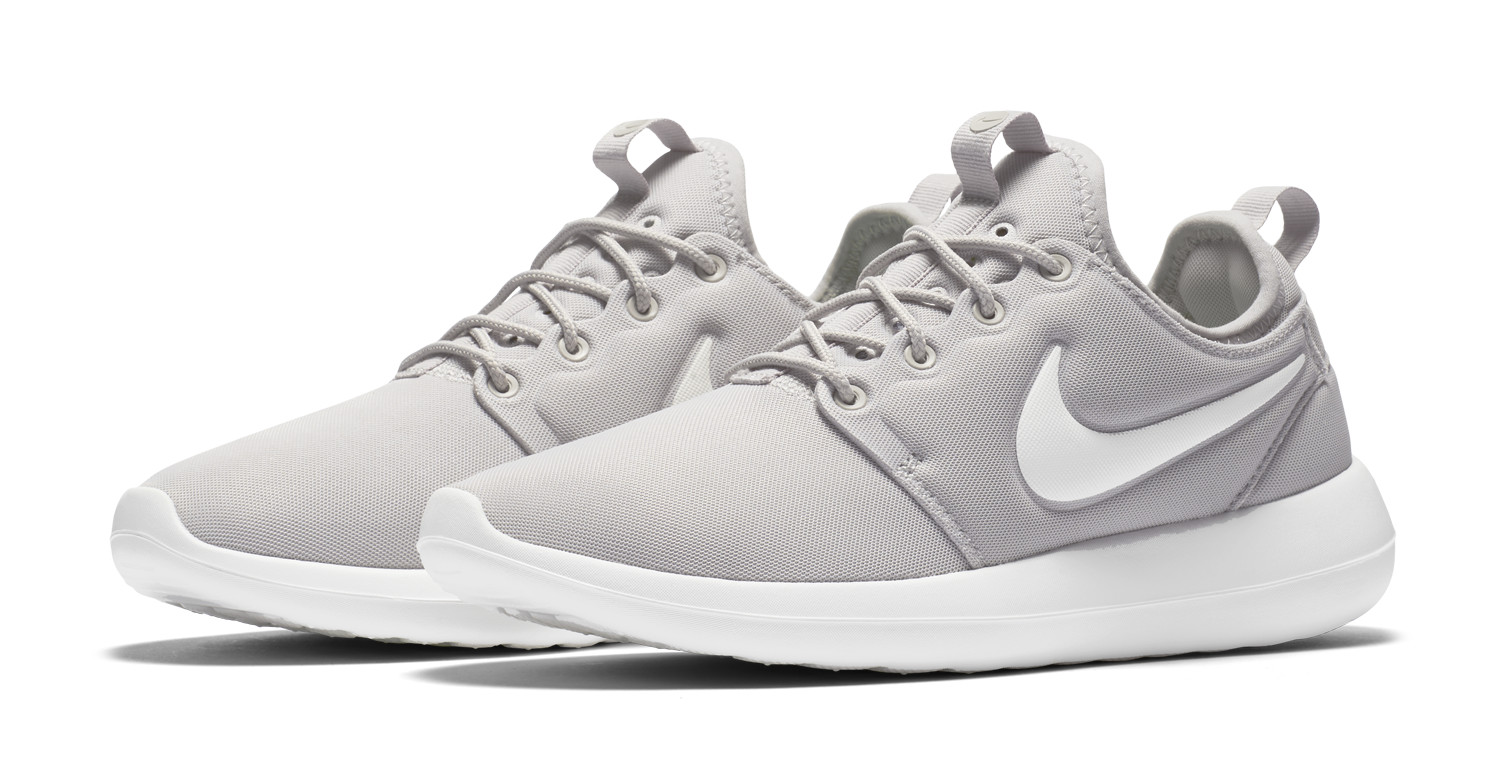